A couple weekends ago was the GLOC Shootout down on Grand Lake in Oklahoma. We decided to go down there and check things out. On Friday night they had the boats set out where everyone could see them, then on Saturday and Sunday they raced them. Boats were topping out around 200 mph. 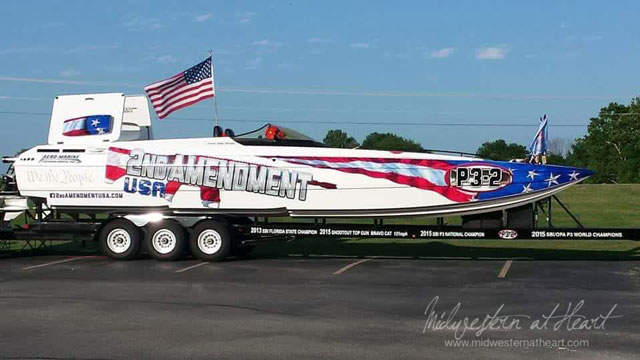 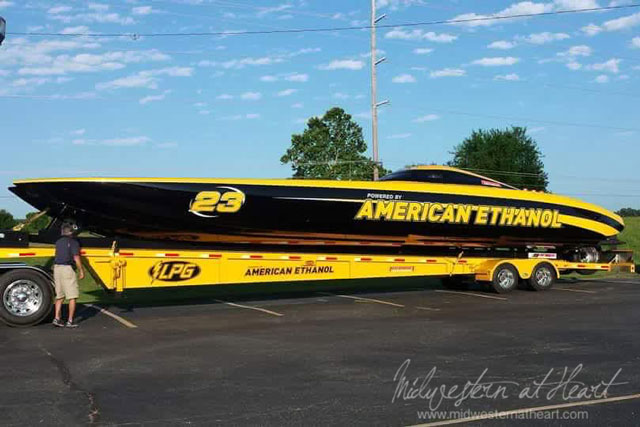 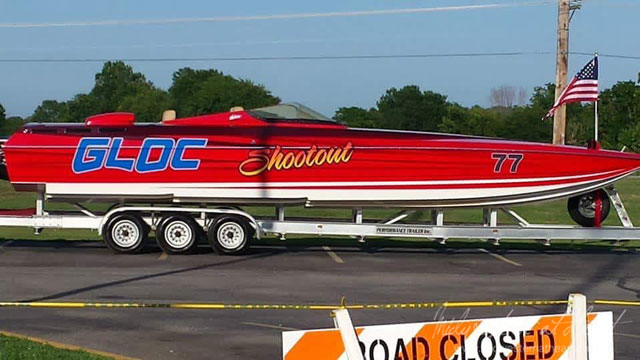 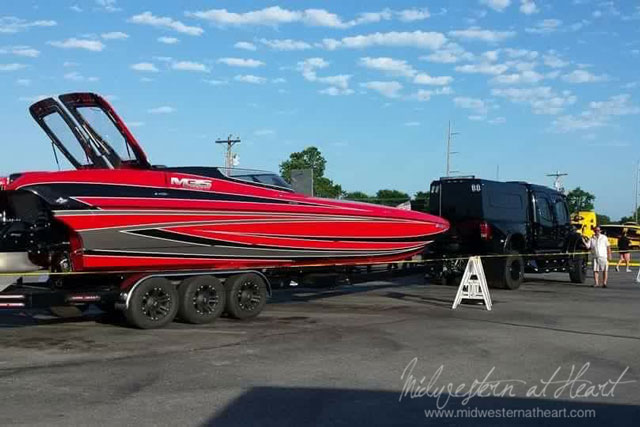 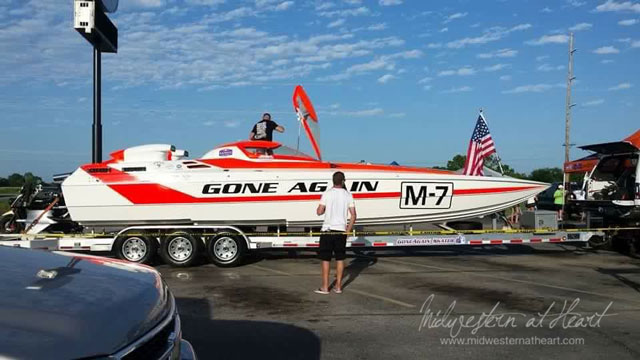 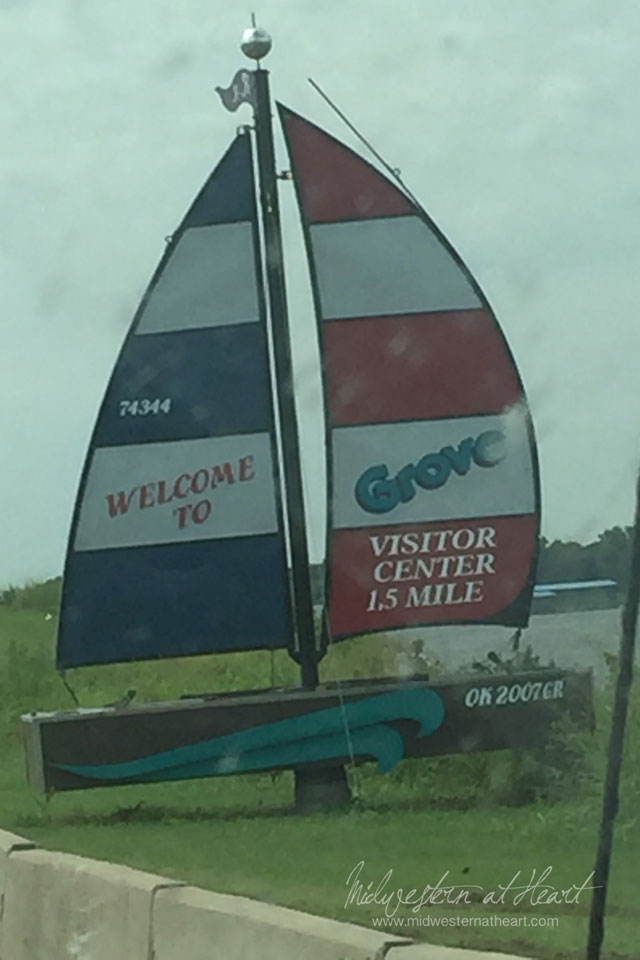 We don’t have a boat so we had to watch from the sidelines. We were told to meet up around Sailboat Bay. Watching from the sidelines wasn’t nearly as fun as it would have been to be lined up out on the water to see the boats go sailing by… haha.. pun intended! 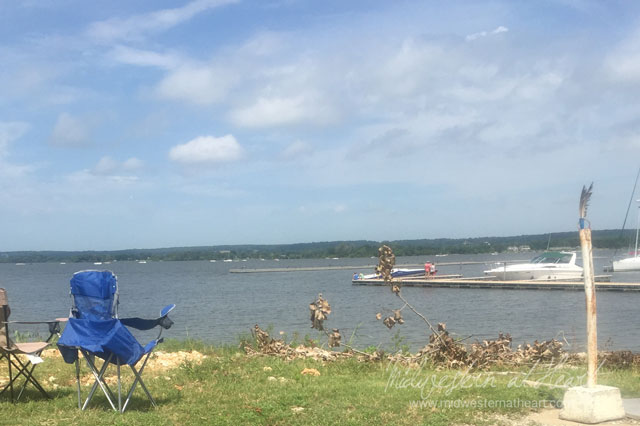 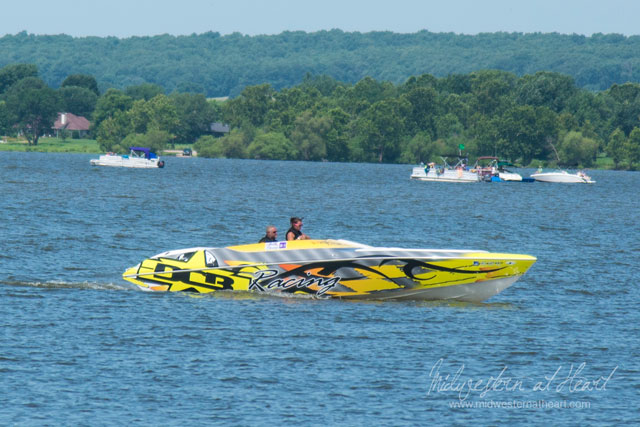 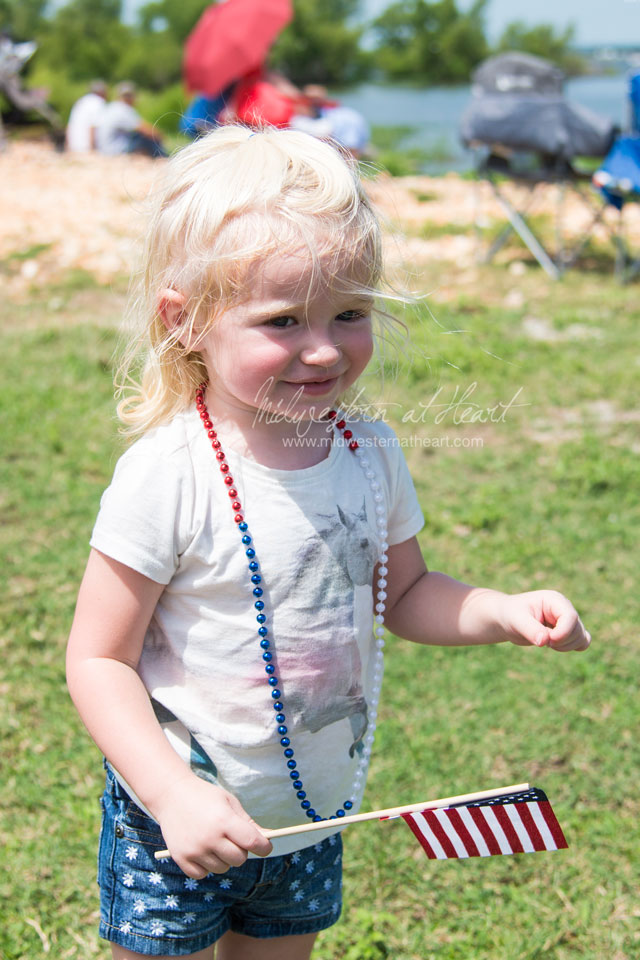 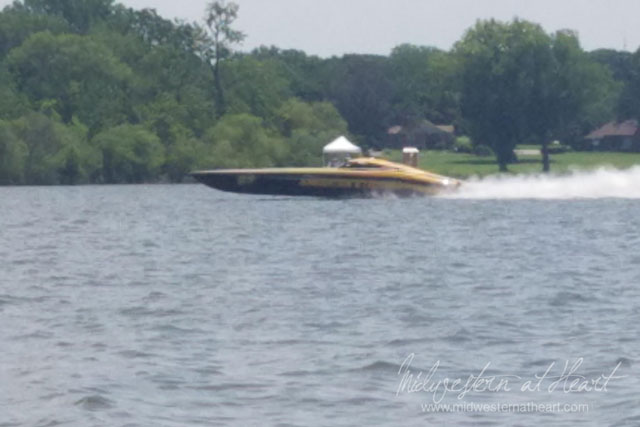 One fun thing about sitting on shore was watching the little RC Boats. One of them flipped and the guy had to swim out and rescue it. I might have giggled. I’m mean like that I guess. 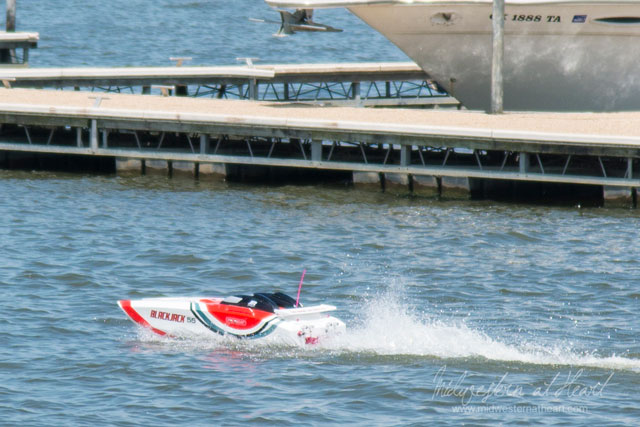 They were set up with food vendors there on shore like there were going to be a lot of people. We got there around 11am when the racing started. Not many people were there. It got so hot that we decided to call it a day. I wonder if the crowds picked up later in the afternoon? 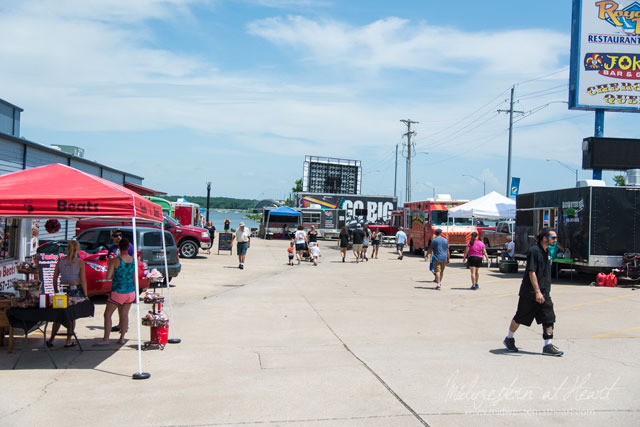 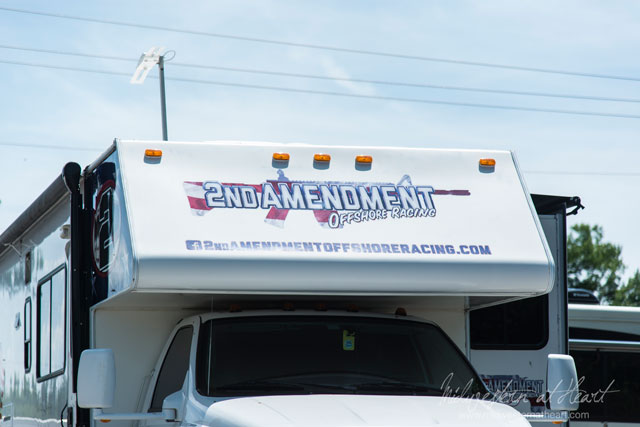 We got into the parking lot we were at because we had a 4×4 truck. They asked when we went to leave if we planned on coming back. We said maybe and so they said they’d reserve us a spot. we also got a stamp so they knew we paid. Later we learned there was a free lot down the way that people could use the trolly to get to the races/back to their car. It was half a mile away and no guarantees the trolly would be going back when you needed to. Our $5 to park was worth it! 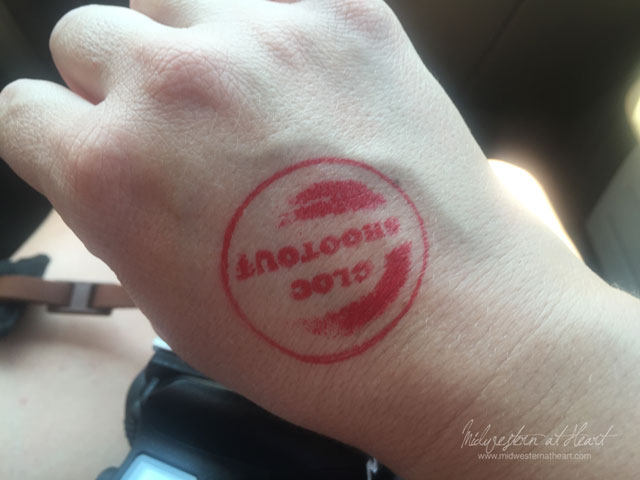 We decided to grab lunch before heading home. Our friend Jody heard that this restaurant was good so we thought we’d try it. Let’s just say, good recommendation! 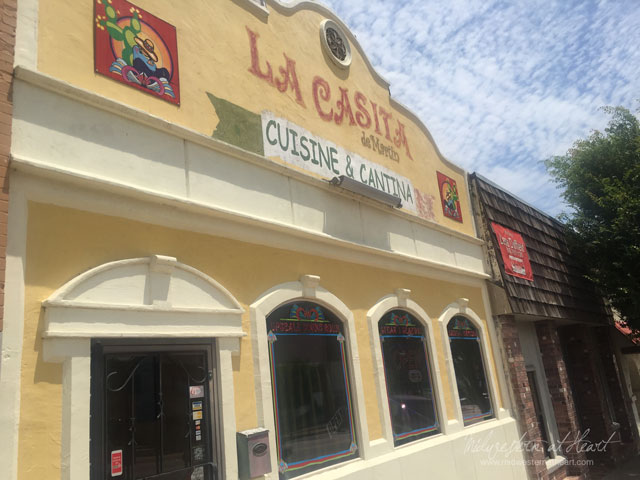 The salsa was a little spicy, not bad, and it was good. 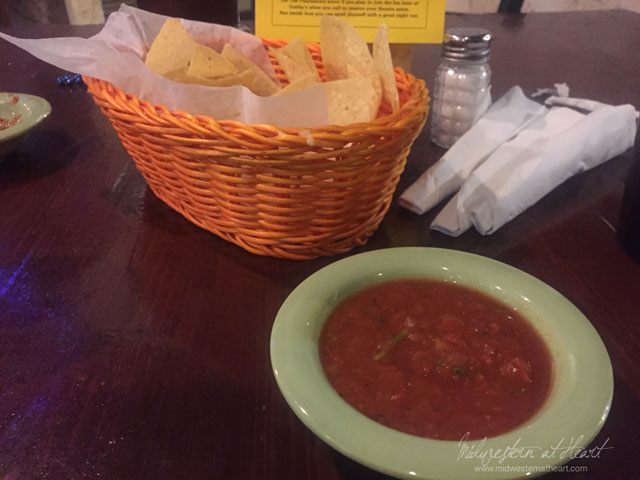 I had the Speedy Gonzalez. It was a cheese enchilada with red sauce and cheese on top. The Taco was out of this world. Instead of using hamburger, they used marinated steak. Then I went with rice. That taco was soooooo worth this plate. 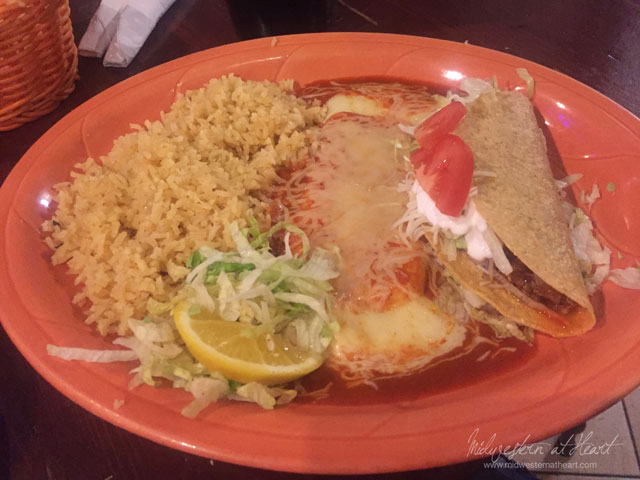 Hubby went with the nachos. We’ve had similar nachos to this but he said that these were better than most any he’d had. 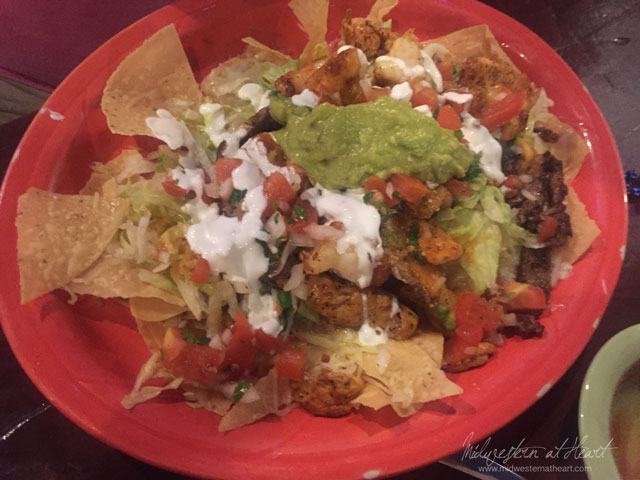