Day 4 of the conference we ate breakfast, attended sessions, walked around the expo center… you know much of the same. 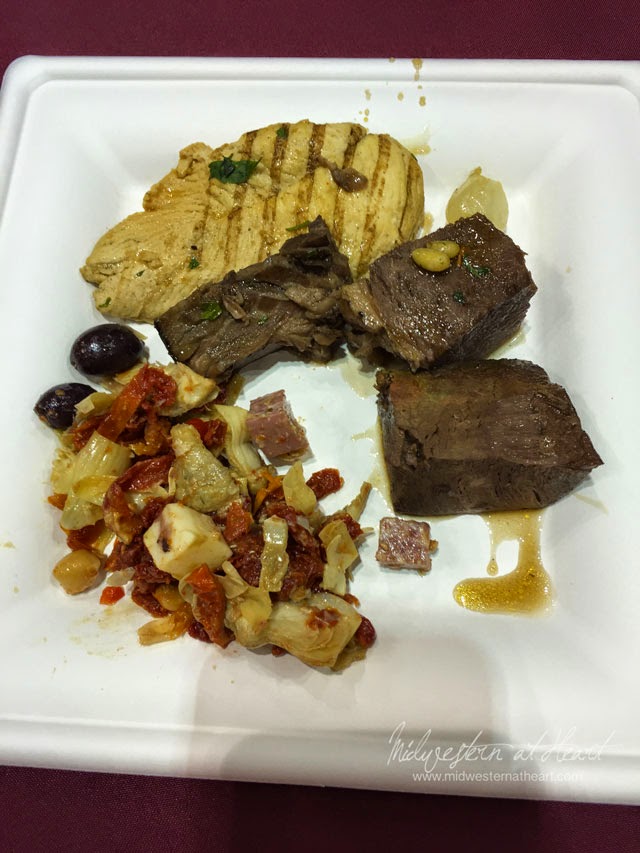 That night they had an attendee celebration. They catered in 30 local restaurants who had bite sized food. The rough part of it was that you stood in a line for a while for just a bite. The good thing was the food was good. 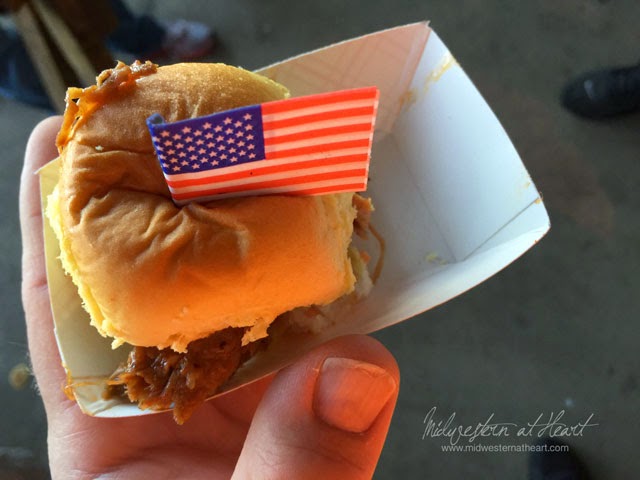 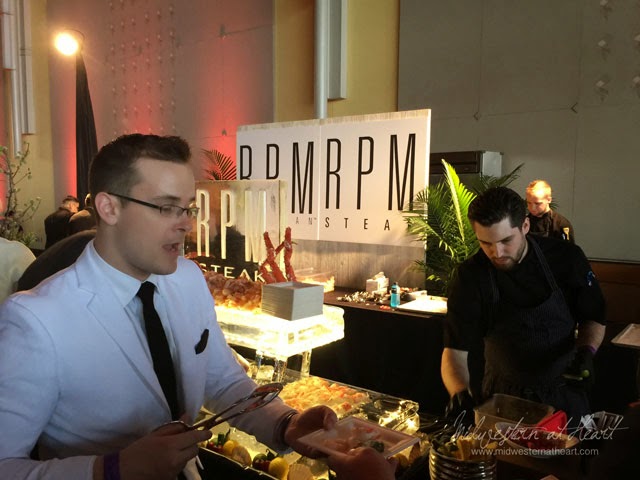 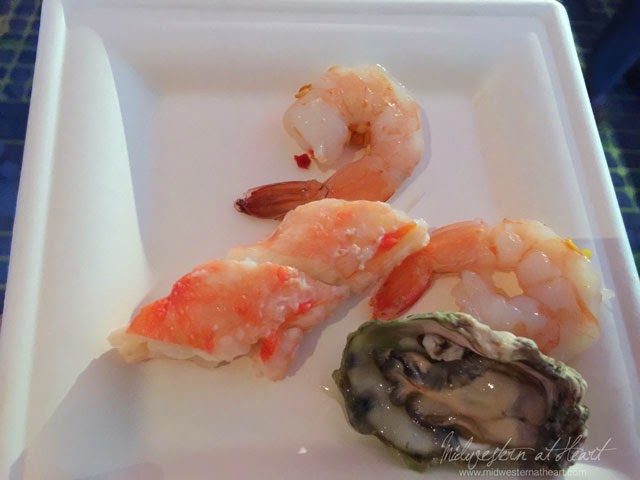 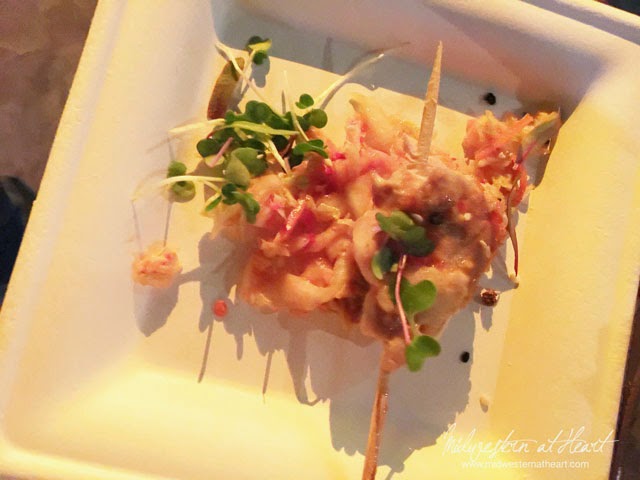 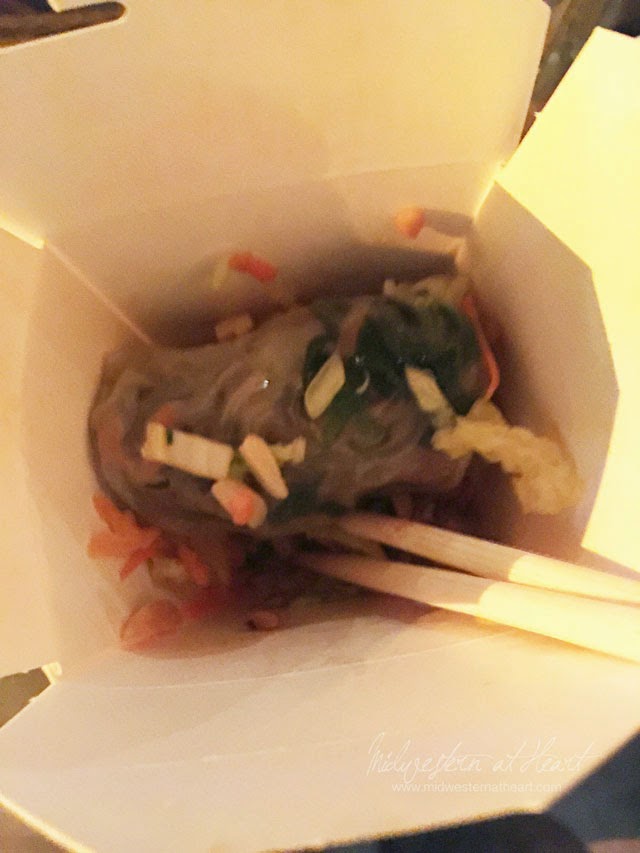 Replica of the skyline and the bean. That’s the closest to the bean we actually got. 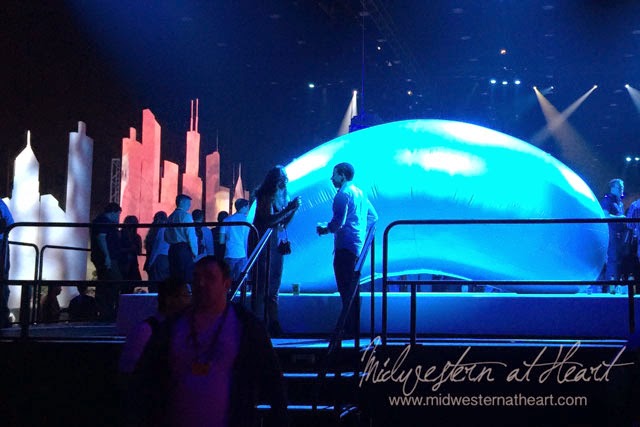 Human size chess set. There were actually people who played too. None of our people did that I saw. 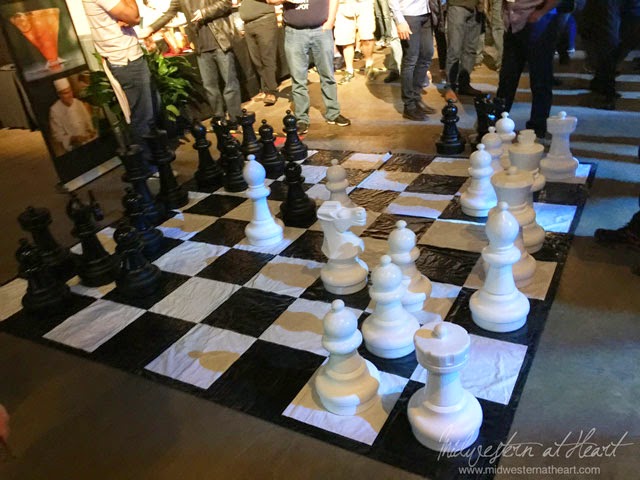 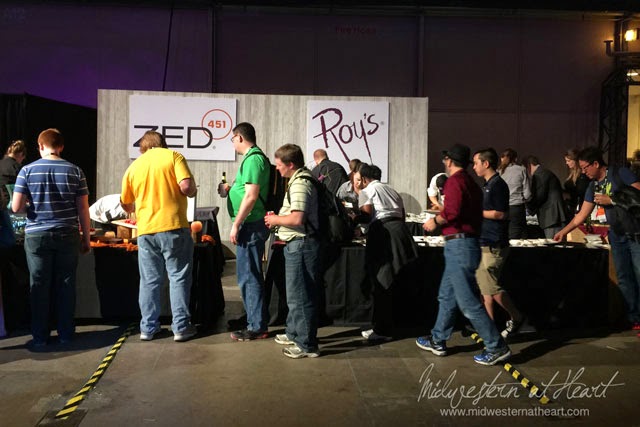 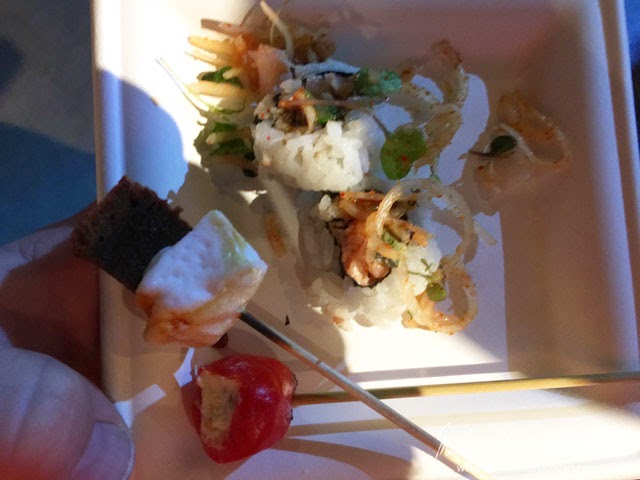 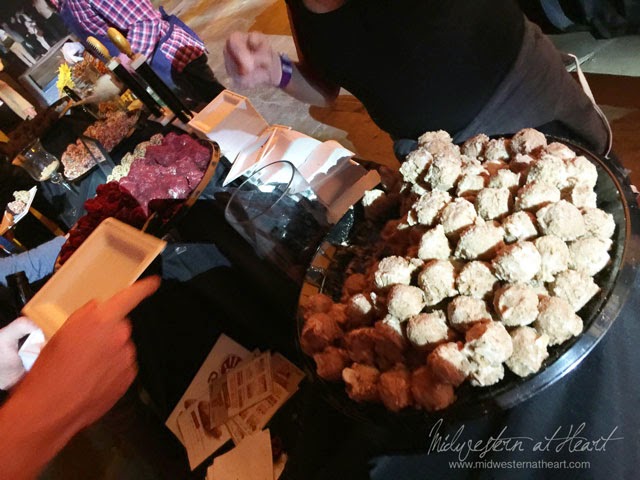 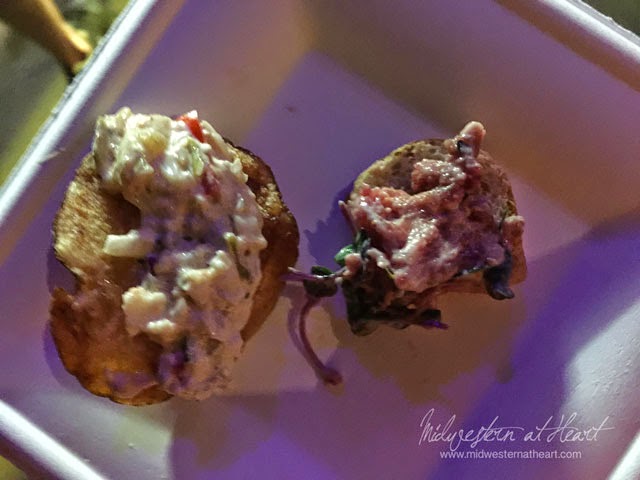 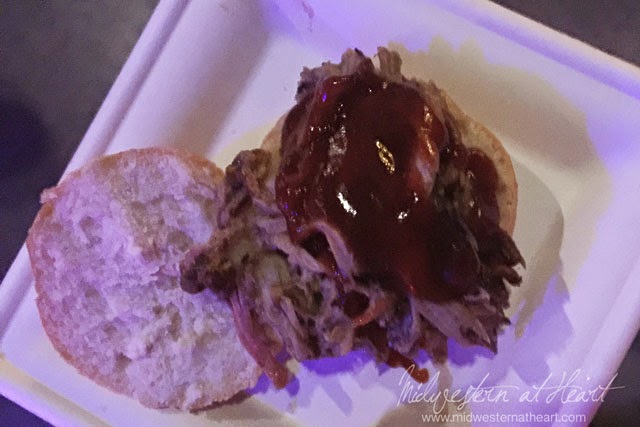 The skyline in ice. 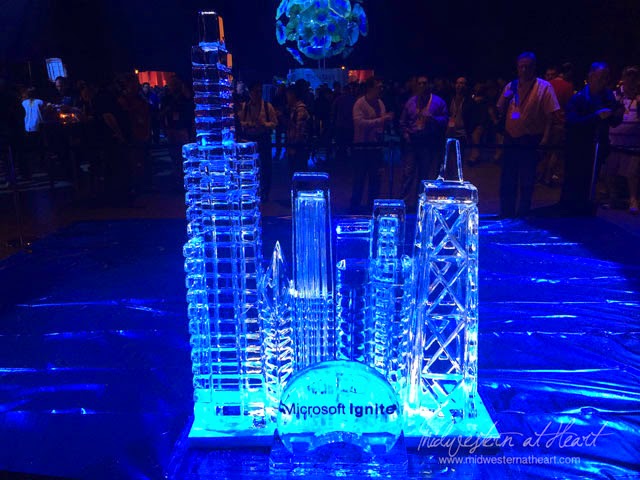 Then there was a concert: Fallout Boy 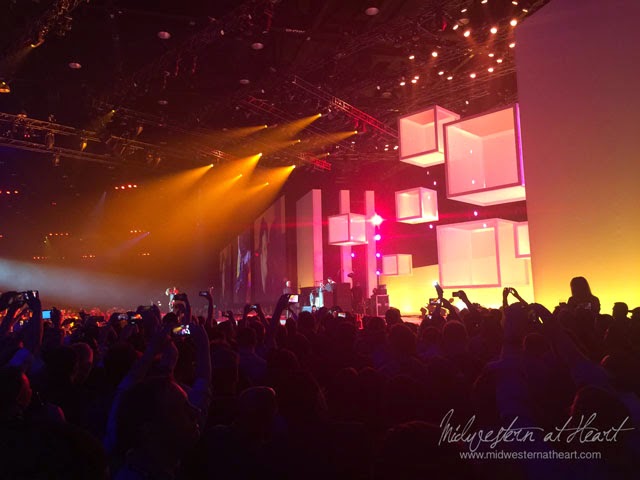 Friday we ventured out into the city for a few minutes before heading to the airport to catch flights home. My boss and I decided to go to the Field Museum. 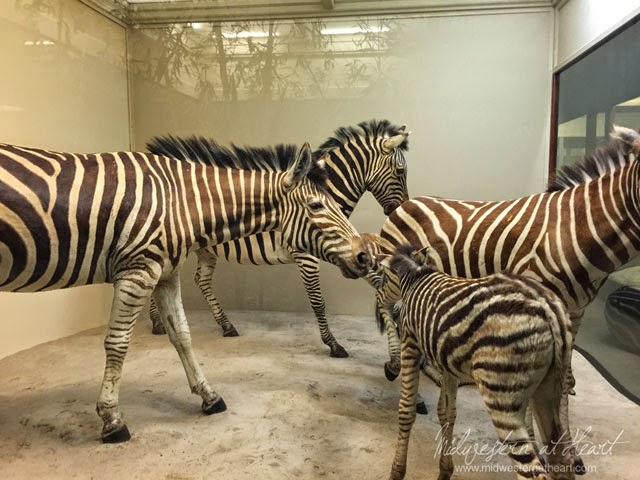 I took the picture and joked I should send it to my wife. My boss said go for it. My wife put my boss (and me) on her list. {Yes you are… now has anyone seen my list… it has both their names on it!!!} 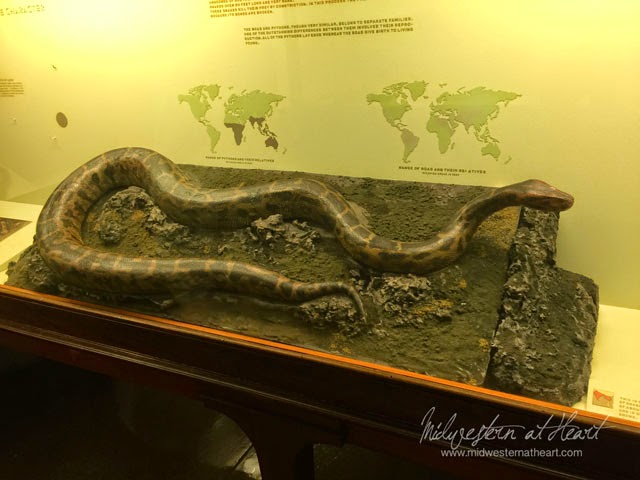 Then I sent this to my wifey and asked if this would give her chest support…. 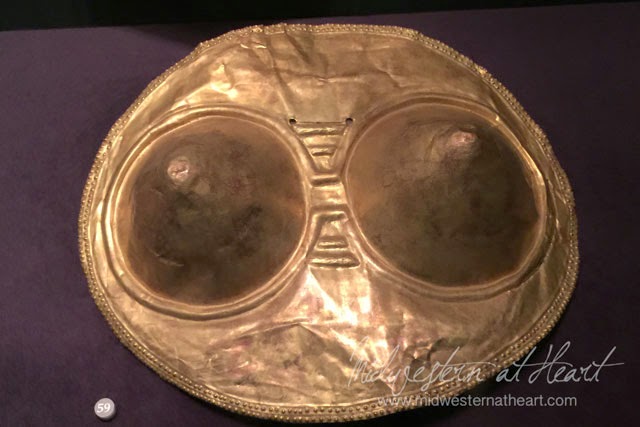 There were a lot more pictures taken, these are just the ones she chose. 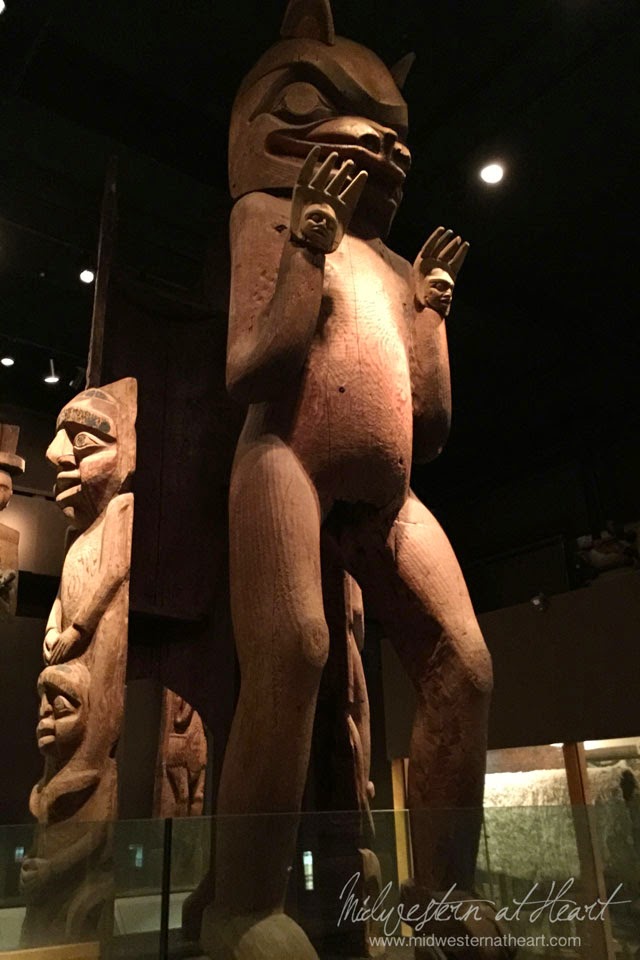 Then trying to fly home, we were delayed in Chicago because of storms. Then we were delayed because of storms coming out of Oklahoma into Missouri that they weren’t sure the plane would beat so we had to do an alternate route pattern causing the need for more fuel. Then when we finally got back home I was greeted by my lovely wife and baby girl waiting for me at the airport. {We waited in the cell lot so that we didn’t have to pay to park yet. I actually took this picture} 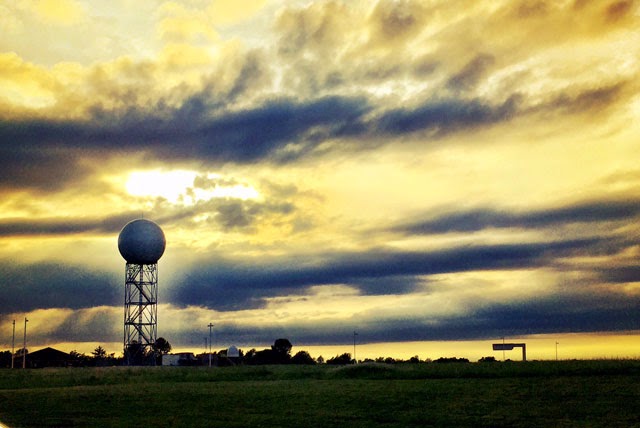 I was soooo happy to see them. I missed them!