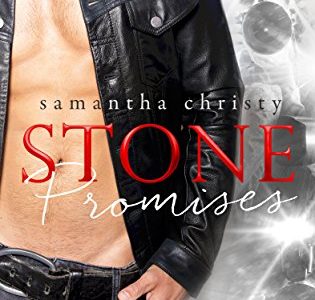 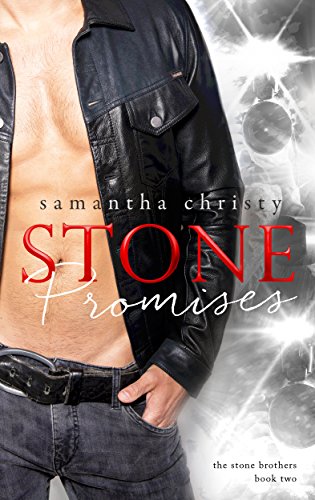 Okay… so far, my least favorite book/character that Samantha Christy wrote. Honestly, I keep forgetting about this brother. Is that sad? Especially since I just finished this book. I mean I started the next book, but I was trying to tell hubby about all these books. I CAN’T seem to remember this brother. Ugh!

And sadly, his wife is one I keep struggling with too…

We were childhood friends.
Me and the boy who would grow up to become Hollywood’s hottest star.

When I was six – I fell for him at the bus stop.

When I was fifteen – he moved away, taking my heart with him.

When I was twenty-four – he came back for me even though I didn’t want him.

The nine years we spent apart, I tried like hell to fill the void.

Apparently, so did he.
Instead of being addicted to me, he became addicted to women, drugs, and money.

So when he showed up on my doorstep offering me everything I’d ever dreamed of – him, I couldn’t help but think of the age-old idiom:
Be careful what you wish for.

Note to reader: This series can easily be enjoyed out of order.
Stone Promises can be read as a standalone novel. It is the second book in a series that follows three brothers.

This story drove me nuts. It couldn’t keep my attention. There was way too much wishy-washy back and forthness. To the point, I apparently just made up a new word… forthness. Maybe we could call it forthish. haha… just kidding.

While the story could happen, this just didn’t do it for me. I obviously read it. I made it through in fact, but… so far, my least favorite book.

Raising Money for Christmas {Last Three Months of the Year}
10 Things to Smile About - September
Horses are related to Skunks and other musings
Merry Christmas to All and to All a Good Night....