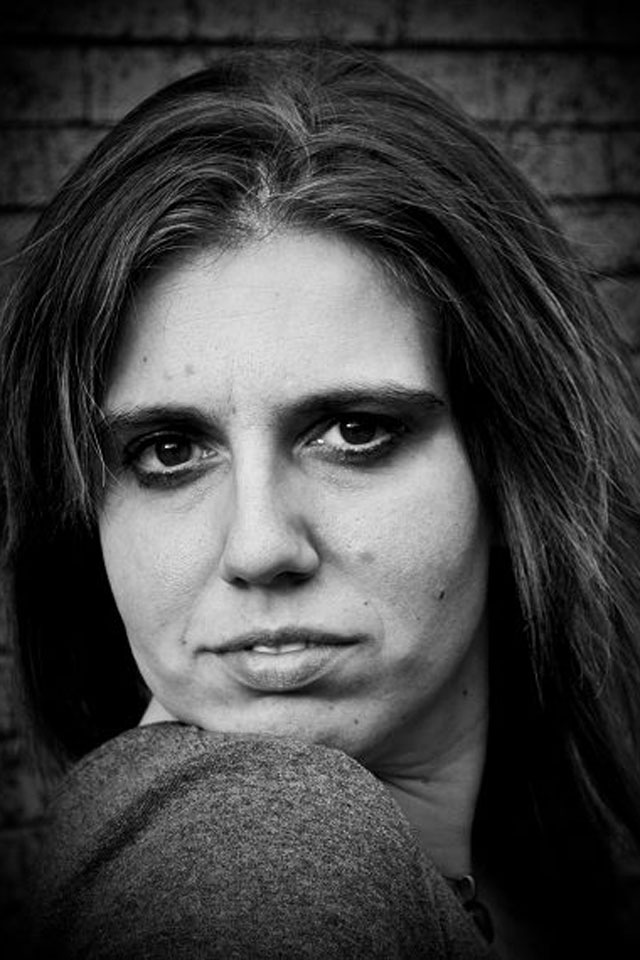 As I lay awake last night staring at the ceiling, trying to get past the sound of my husband snoring, I couldn’t help but think about life… again…

I have to say, the latter of those truths I am kind of tired of hearing. Let me explain. There’s a quote that says something to the effect of always smile and make them wonder what you’re up to. You know the one I’m talking about, right?

I have a question to that though… How many people do you actually see walking around all the time smiling? Seriously. If they are, people think they’re weirdos, but in all reality, I hardly see anyone walking around smiling ALL. THE. TIME. Maybe when they’re happy about something that just happened or if they are talking to someone, but otherwise, people don’t generally walk around with a constant smile on their face.

I get that if I’m not smiling I have a weird look on my face. I always have. I wouldn’t call it RBF (resting b*tch face, although some have before)… but my husband calls it RSF (resting sad face). I’ve noticed watching some tv shows (gasp) that some people have frown lines, but most go in the upward direction kind of like the Joker on that one Batman movie played by Heath Ledger. You know, the one where the joker’s father “cut” the smile lines on his face supposedly…

Okay, so the actors/actresses lines aren’t that prominent but you know what I mean right? I guess I’m one of those lucky ones who has the permanent frown lines.

So… two truths… I must have a beautiful smile but I don’t show it very often. Oh… another truth to add to those… because I have a weird face (apparently) I can’t take a picture where I’m not smiling or again I look weird. I guess I could never be a runway model because they aren’t allowed to smile. I hear it is because they don’t want a smile to take away from the outfit… I’m not sure if that’s true because I live in a flyover state, not the fashion capital of the world so if I’m wrong someone please tell me.

And speaking of pictures… because I was thinking of those last night also… I think for the most part I’m the only one who takes my pictures. I was the queen of selfies before the word was even a term. No one else took my picture so I had to prove I was in places :). But I guess that’s another story for another day… don’t worry, there will be pictures I’m sure :).

One thought on “Two Truths”