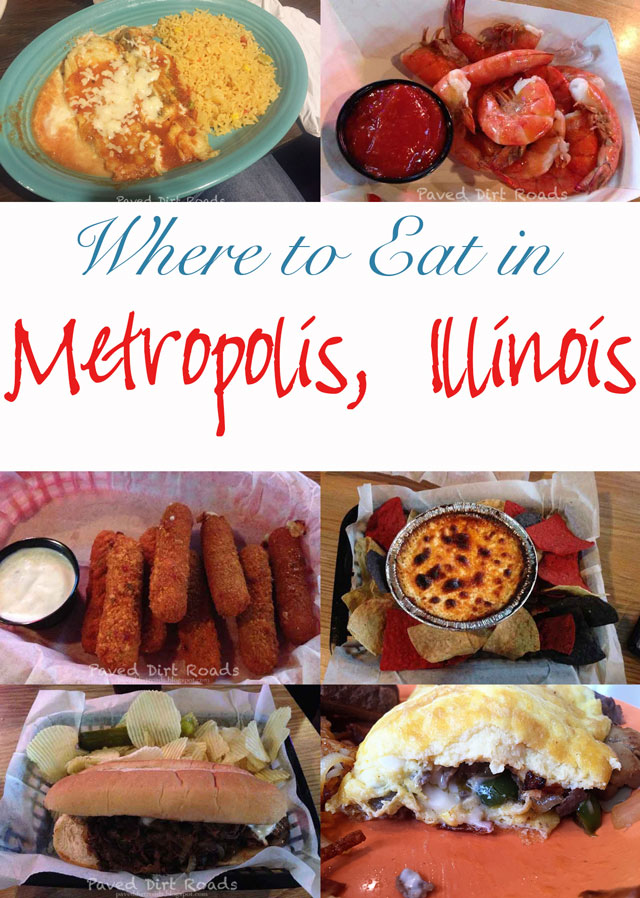 First off, El Tequila. After diving at Mermet Springs all day on Friday, we were trying to decide where to go for dinner. Mark and Jared asked Glenn, the owner of Mermet Springs for suggestions and he said El Tequila in Metropolis. If that’s a suggestion, of course we’ll take it! It had a 4 out of 5 stars on Trip advisor, so that’s good, right? 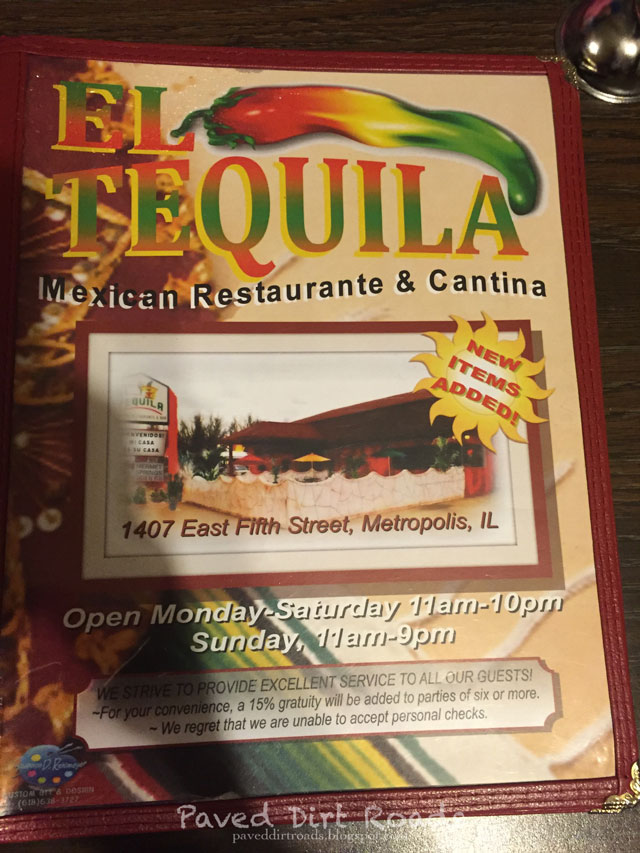 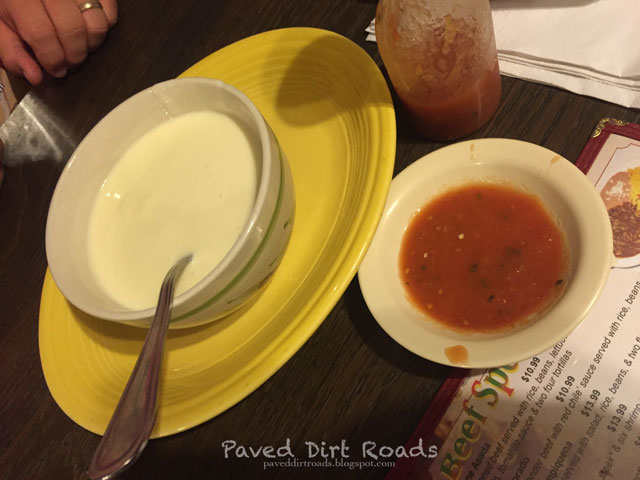 I ordered the Chile Relleno plate. It was 2 Chile Rellenos and rice and beans. I opted out the beans. So what’s a Chile Relleno? It’s a pepper stuffed with cheese, battered and fried, then covered with ranchero sauce and cheese. WOW! It was spicy. I love these things but wow, this thing made my mouth on fire. I had to eat cheese covered chips to void out the spice. But would I get it again? You betcha. 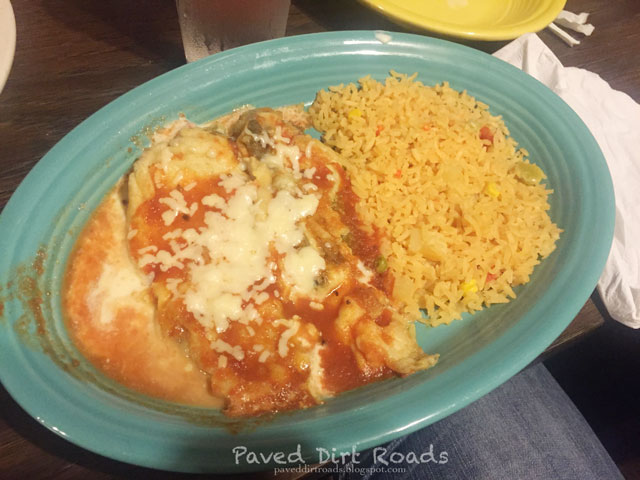 Overall the food was good. The service was a bit lousy. Hopefully it was just a bad night. They were fairly full… One of our party, Nelda ordered a Taco salad minus the onions. Instead of getting her that, the waiter brought her a Fajita Salad minus the onions, then argued with her that’s what she wanted/ordered. Later he said there weren’t onions on the Taco Salad so he just figured that’s what she meant. It was a bit of a mess. Let’s just hope they were having an off night.

Next up is Fat Edd’s. We didn’t actually eat here on this trip, we ate here last year. A group of us ate here this year though. It’s kind of a tradition. Definitely a place to go, especially if you like Peel and Eat Shrimp. 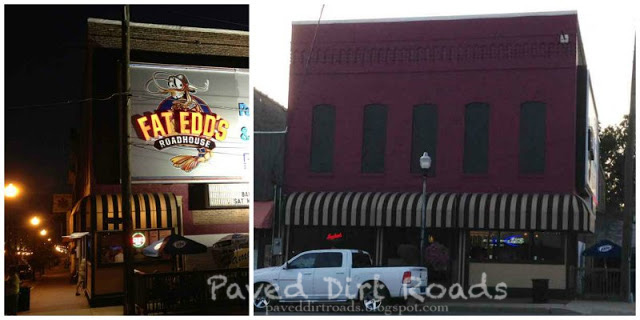 So the sign tells you what to do. This is a bit of a strange way to order, but it works for them. You order/pay for your food at the counter. Drinks are ordered at the table and paid for there. They do have a full service bar, so maybe that’s why the separation? I don’t know. In the past we’ve had really bad waitress service on the drink order. I never heard what the service was like this year. 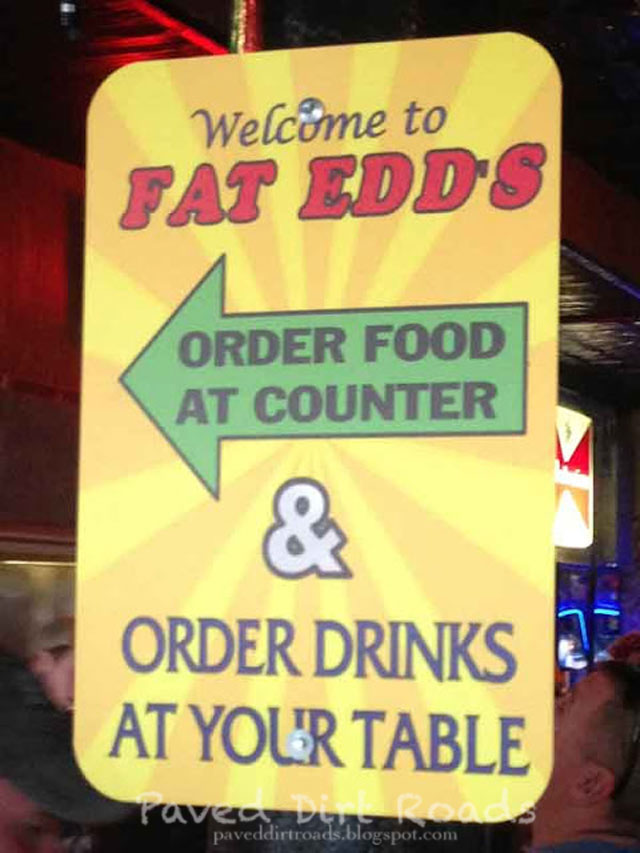 You order at the menu. When you order the shrimp, it comes to the table with you, but the rest of the food, including appetizers, you get called to come pick up. You pick your food up by your number they give you.

They are known for their Peel and Eat Shrimp. I don’t like it, but that’s what they’re known for and a lot of people do. So if you like it, definitely come for that reason if nothing else. 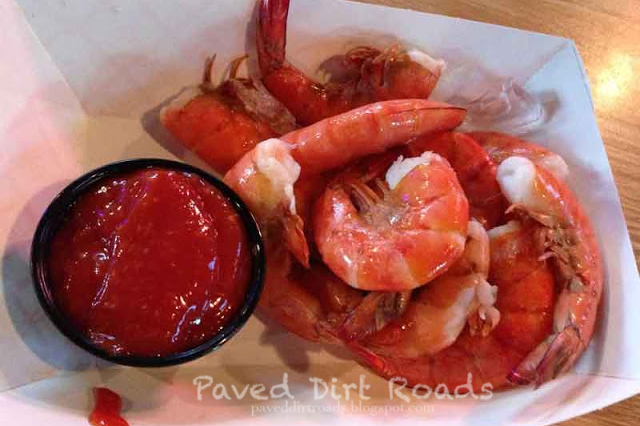 A meal can be made off the appetizers. These are Firecracker’s. They are Jalapeño Cheese Sticks. They are out of this world! Amazing. 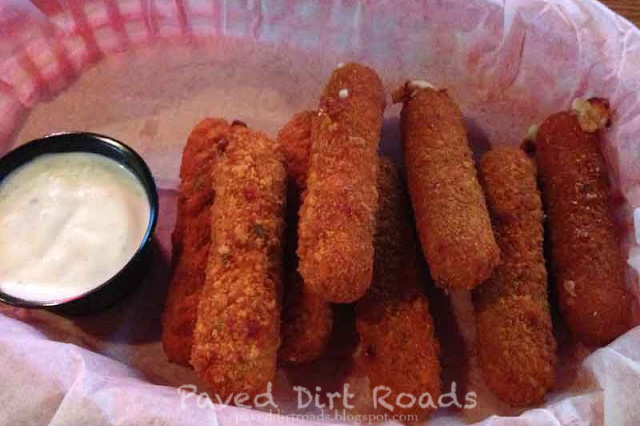 JT told us we needed to order this the first time we ate here. This is Buffalo Chicken Dip. Oh yum! Between this and the cheese sticks, I’m not sure you need anything else. The good thing to do though is to come as a big group and share appetizers with everyone! 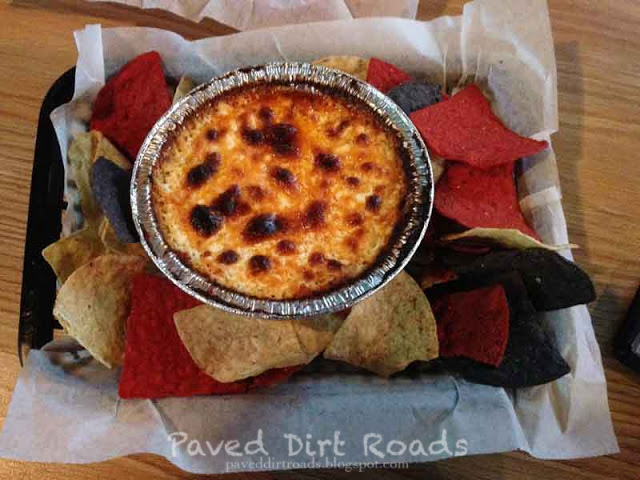 I went with the Philly Cheesesteak Sandwich. Turns out, I’ve ordered it every time we’ve eaten there which is quite funny. It’s good, but the appetizers are better. 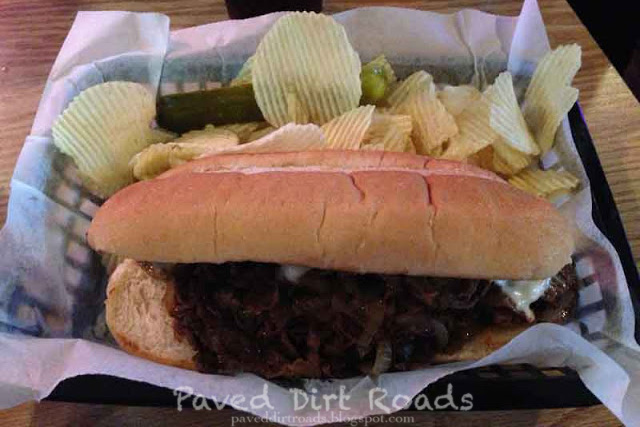 Breakfast. Breakfast. Everyone needs Breakfast! If you’re in need of Breakfast, go to the Huddle House. It is actually right next to the Super 8 Hotel we stayed at so hey, that’s close. The hotel has complimentary breakfast, but it’s definitely nothing compared to Huddle House. 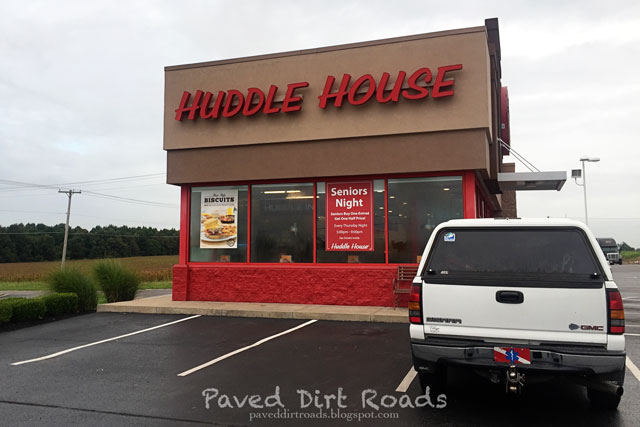 I went with the Philly Cheesesteak Omelet, loaded hasbrowns, and wheat toast. The omelet is a 3 egg omelet filled with steak, onions, green bell peppers, mushrooms, and cheese. I like Philly Cheesesteaks so there is that…. The loaded hashbrowns are a must. They are hashbrowns topped with cheese and bacon. Bacon makes everything better. And Wheat Toast because I kind of gave up eating white bread a few years ago. I actually prefer Wheat bread. 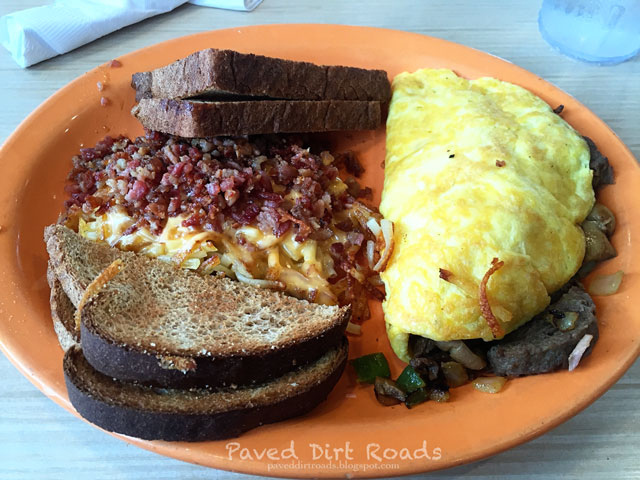 There… this shows what it looks like. Holy YUM! 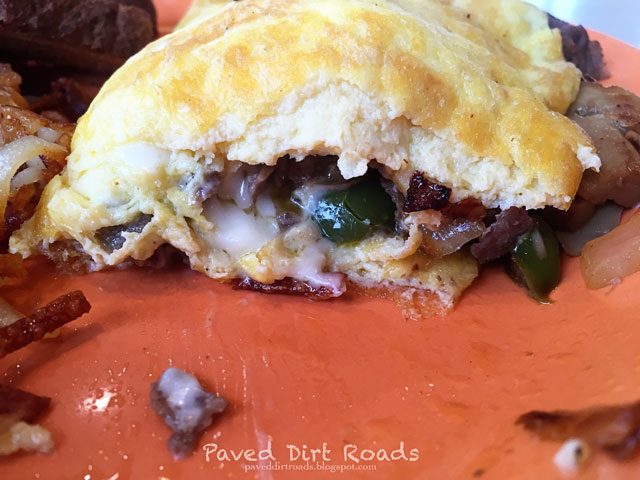 And that concludes this issue of Where to Eat in Metropolis, Illinois.