So when I started talking to my husband and invited him out to dinner all those years ago (wow I make that sound like it was a really long time ago… only 5 years…). I told him that we had to dress up at least like business casual. He said, I should tell you something about myself. Um… okay?? He said, I wear this bracelet and I refuse to take it off. 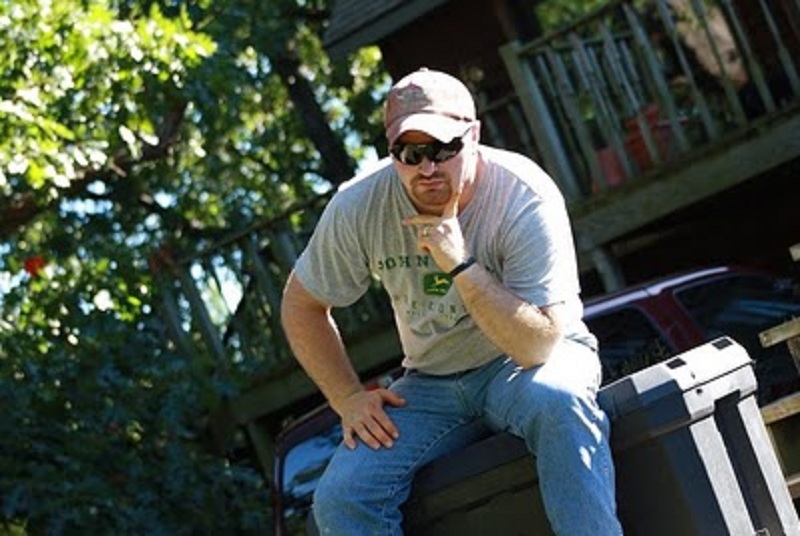 A bracelet? That’s all that you’re worried about? I don’t care. But I am curious… what is it? Why is it so important? Again I didn’t care, I was just curious. 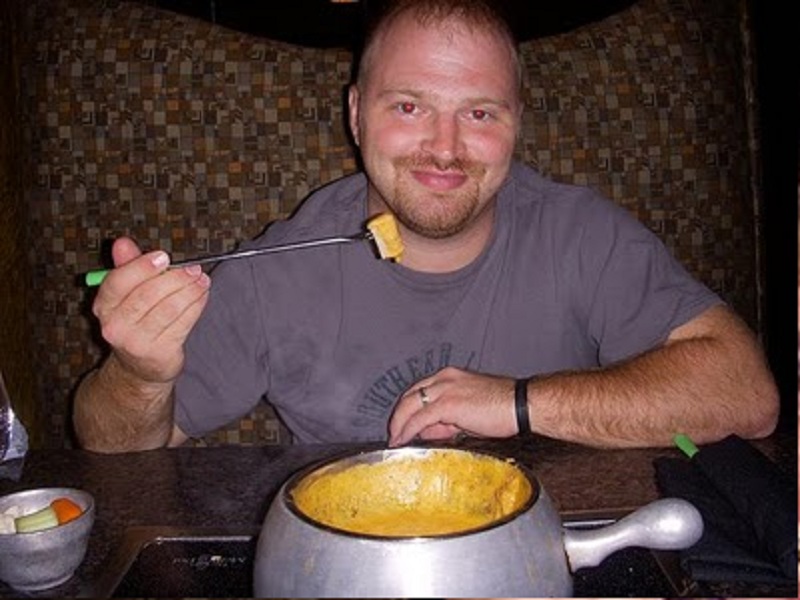 It turns out the bracelet was from a group while he was in Afghanistan. The bracelet said 48 Minutes of Chaos. It was one of those rubber like bracelets, I don’t really know what the material is you call it. But it had significant meaning to him. Sweet! 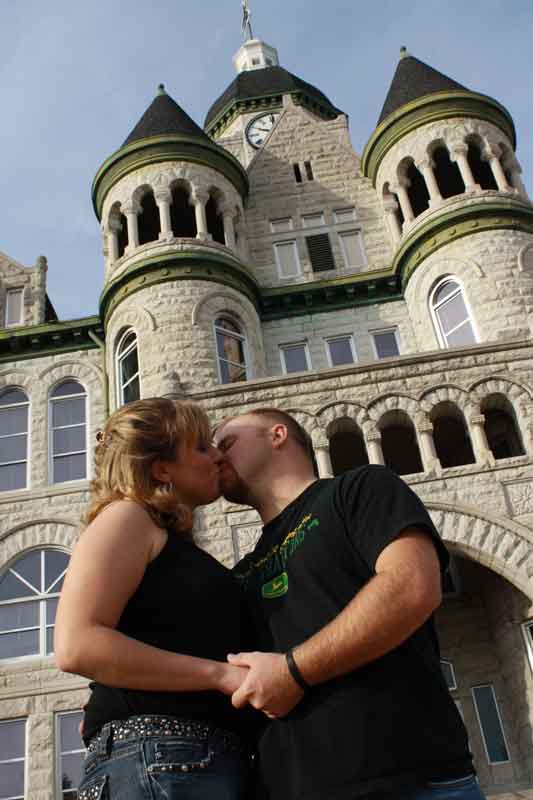 When we went to get married, he said, I’ll remove the bracelet if you’d like. I told him absolutely NOT. That was one of the reasons (among many) that I fell in love with him and he better not take it off. 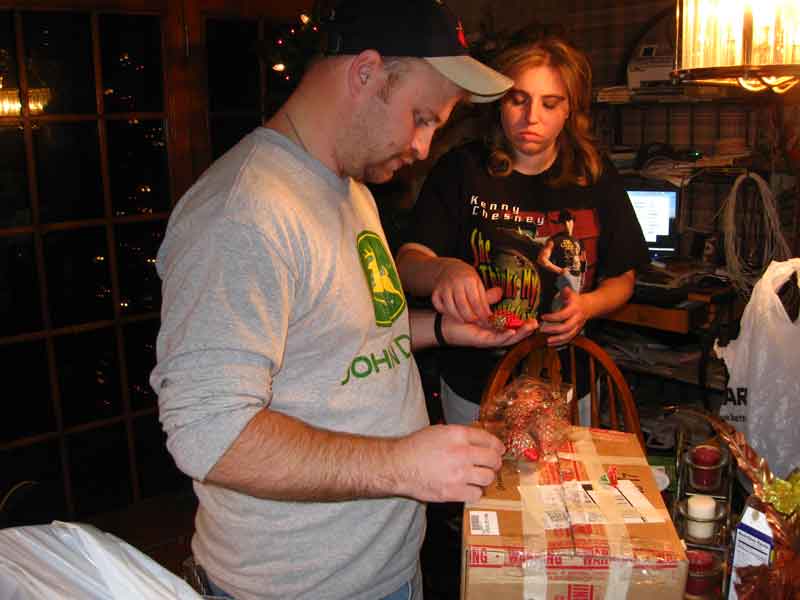 Sadly though, last year he got poison ivy on his arm really bad and wound up taking it off. He hasn’t put it back on since :(. But don’t worry, I know where that bracelet is and it’ll always be with us!

Your Earliest Memory | Blogging 30
Another Walk Down Memory Lane
St. Louis - Part I
Where did the weekend go?!?!