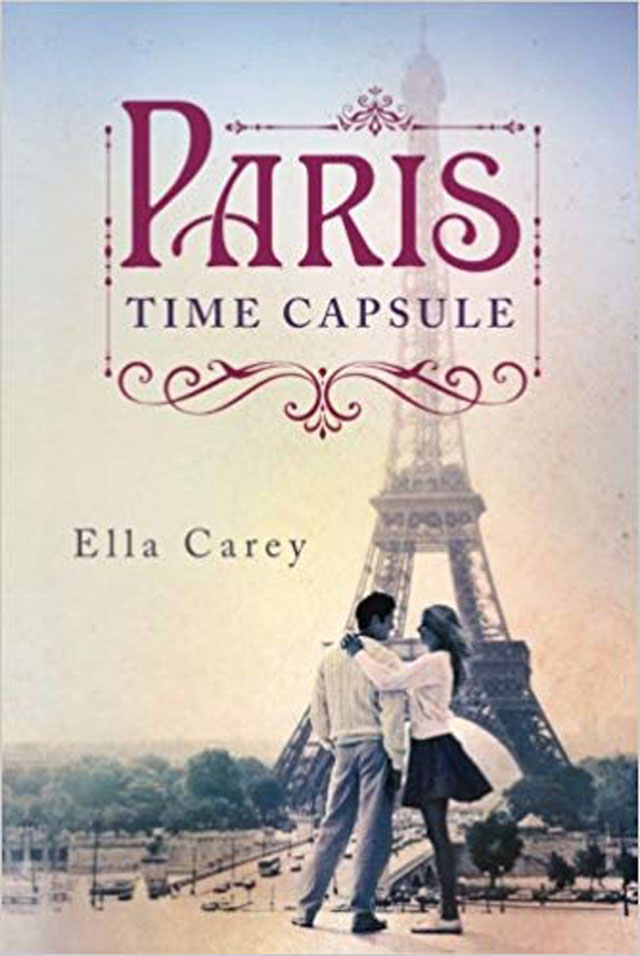 Earlier this year I wound up picking a book to read on Kindle Unlimited called From a Paris Balcony. It was just a random book I picked. I think it had audio to go with it and I was on a trip. I can’t read in a vehicle, gosh I wish I could! It would make a lot of trips more fun… but alas, that car sickness crap will really get me. So tmi but I’ve never thrown up in a vehicle… I just get a headache bad enough I wish I could throw up. And I hate throwing up if we’re being real here for a minute.

Anyway, back to the book. I wound up picking that book just on a whim. I like lots of different genre’s of books and sometimes I get tired of the same type. This was more on the romance side of the spectrum. There were a few holes in the story. Not main holes or anything that would really make a difference one way or the other really… but holes none the less. That’s because it was the second book in a short series. So I decided that I should read the first book. I wanted to fill in those little insignificant details (details that really weren’t pertinent to the second book… you know).

New York–based photographer Cat Jordan is ready to begin a new life with her successful, button-down boyfriend. But when she learns that she’s inherited the estate of a complete stranger—a woman named Isabelle de Florian—her life is turned upside down.

Cat arrives in Paris to find that she is now the owner of a perfectly preserved Belle Époque apartment in the ninth arrondissement, and that the Frenchwoman’s family knew nothing about this secret estate. Amid these strange developments, Cat is left with burning questions: Who was Isabelle de Florian? And why did she leave the inheritance to Cat instead of her own family?

As Cat travels France in search of answers, she feels her grasp on her New York life starting to slip. With long-buried secrets coming to light and an attraction to Isabelle de Florian’s grandson growing too intense to ignore, Cat will have to decide what to let go of, and what to claim as her own.

I really liked the book. Truthfully, I want to be the photographer, Cat Jordon. But I guess that’s because most days I want to be a photographer :). It’s always interested me how people can just pick up on a whim and go across the big blue pond (the ocean) to Europe. I guess living in a flyover state, that adds a little more intrigue to me.

I would also like to go to Paris truth be told. It’s interesting to me that so many stories revolve around this city. But, I guess this book was based off some information that turned up in 2010. I would like to research into that material that appeared. Obviously, Ella Carey wrote this as a story of fiction with all fictional characters… but based on the information… WoW!

It was a fun book to read. I actually wish there was another book in this series… no joke. I went hunting one but sadly didn’t find one.