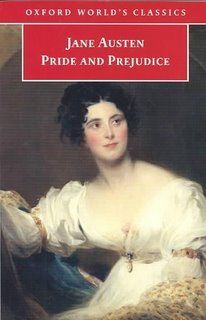 Why oh why did I pull a book off my comps list? Because Jane Austen had a way with words. You could even debate that she was a feminist before feminism was a thing. 1775-1817… And the character of Elizabeth was a very strong willed woman. Yes, she ended up with a man at the end, but she challenged Mr. Darcy at every turn. In fact, he was quite appalled by her at first, yet so intrigued.

Secondly, I have a thing for the British. I love their writing, their words, the look of London in pictures and movies. I really want to visit London someday. It’s on my list.

I also have this infatuation with the 1800’s era. Truth be told, I would love to time travel back. I would love to see how it really was, not just read about it. It’s a weird thing, especially with my love for text messages, etc. But I have always wanted to go back in time and really experience how that way of life was. What better way to do it, then to go back to England. I mean, seriously. I guess until someone invents time travel though, we’ll read about it in books. Jane Austen paints a vivid picture in my mind. I can imagine that time era where they always greeted people with Mr. so and so and Mrs. so and so when the entered and exited rooms. So exciting.

Oh but there are many more reasons I love this book and right now I’m being so ineloquent with words. 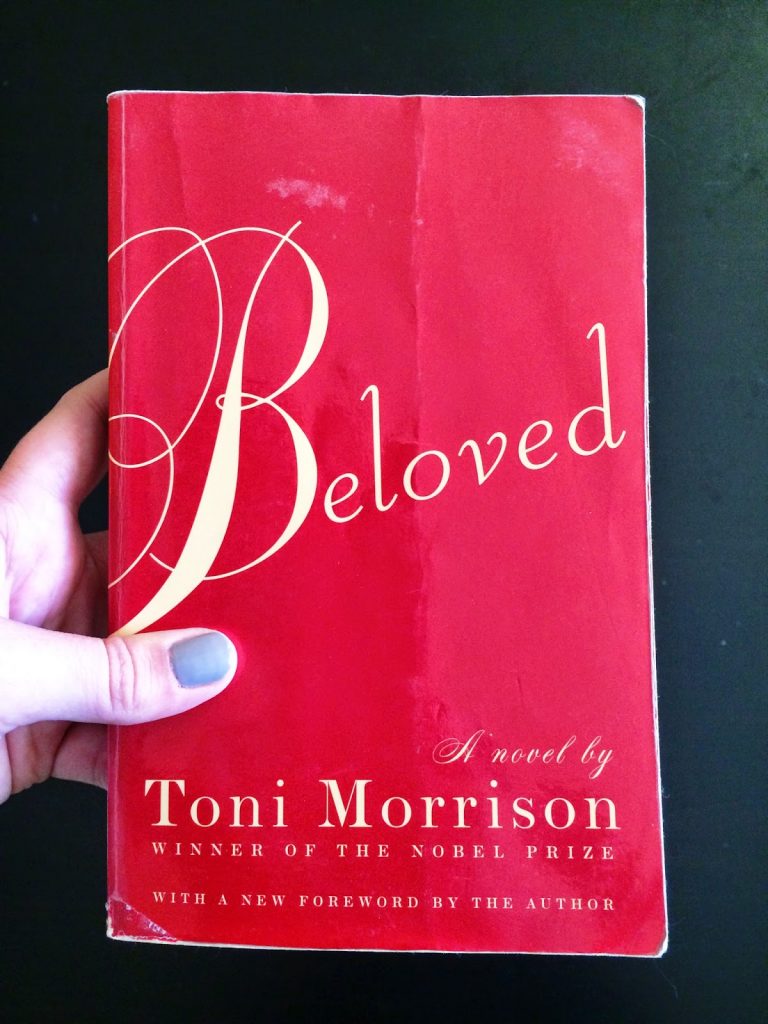 For fear of being called racist… I really didn’t care for the book Beloved, by Toni Morrison. So let’s clarify. This book was beautifully written. Toni Morrison has a great way with words. If you haven’t read the book… maybe you should. It was on my Comps list, therefore I knew about it, otherwise, I may not have. It was about a slave who was trying to save her family. Eventually, she kills her kids trying to save them from the torture of slavery and potential rapery that she experienced.

I’m not sure anyone can truly understand the extent of slavery. No one this day in age even has ancestors that are still alive that were slaves. We’re quite a bit removed. There is the racial segregation that still seems to be haunting this country, so we kind of know some of those feelings. Heck, the racial segregation of the 50’s and 60’s, really up to the 20’s and 30’s is still known and seen by living members of our society. But no one will truly know the effects of slavery. No one experienced it from either side and is still living to tell about it.

Back to this book. The writing is beautiful. The message is interesting. It really makes you think and ponder. It’s just the material is uncomfortable. That is probably solely why I’m not crazy about this book. The material addressed is uncomfortable. So does that make me a bad person? I like purple cats and rainbows and butterflies. haha. But I feel better for having read this novel. I really do. While it gets an emotion out of me I’m not crazy about, I learned something. I was challenged to think. I was challenged. Books should challenge you.

Rehearsal Dinner
Rain makes corn
Where the Wild Things Are Sugar Cookies
All Gave Some, Some Gave All