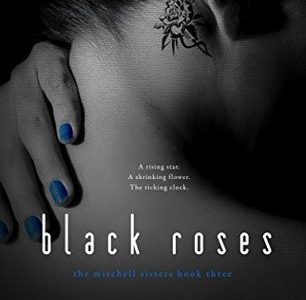 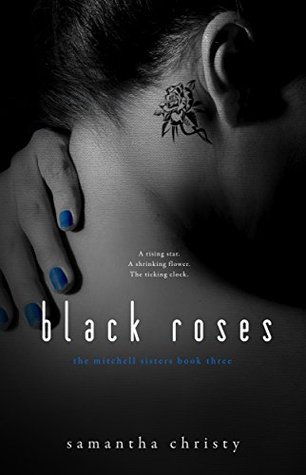 Wow… If I wasn’t drawn into the other books (which just so you know, I was) this one really got my attention. Holy wow. Holy yum! I was interested to see the storyline for this sister. She made brief appearances in the other books but she was traveling Europe with her friend Charlie. She refused as best she could to come back to the states. Okay, cool… but why. Wow, the why was a little predictable but a little shocking at the same time. Especially at the end. Holy wow!

HER SECRETS ARE UGLY.
They’ve kept her from coming home.
Now she’s risking everything to return.

She thought it would be a quick trip. Show up. Say the right words. Then she’d be gone.

She never counted on meeting him.
The football star.
The single dad.

He knew she was shattered by some event she kept hidden under lock and key.
The clues on her body failed to reveal her secrets – unlike scars on his body that clearly publicized his.

The clock was ticking, giving him only a short time to uncover the true meaning of the flower branded into her flesh.
Because if she got back on that plane, he knew it would be forever.

Note to reader: This book can be read as a standalone novel. It is the third book in a series that follows three sisters. This series can easily be enjoyed out of order.

Due to adult language and sexual situations, this book is intended for mature audiences.

Her secret is good. And again I wanted to give this book 5 stars but couldn’t. There was way to much time spent trying to make this book draw out or so I felt. At times because they were trying to be hush-hush, we spent a lot of time dancing around subjects. I got tired of that. It did feel like we were just trying to add words to the overall book.

The ending was a shocker. Not as big of one as Purple Orchids, but still, it was a shocker none-the-less. But at the same time, I was a real fan of the male protagonist. He did good! And as you can tell from the previous book, this one drew me in and I read through it fairly quickly.