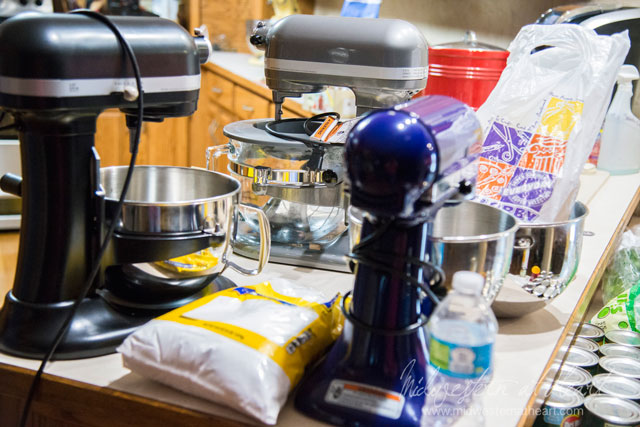 We had a Cake decorating day! Believe it or not, all these mixers on this counter are mine… Okay, well technically the blue one is my mom’s and the gray one is the hubs. The black one is a spare one we have and I don’t own one anymore… I sold mine. But still… They are all mine. They were all transported to Deb’s house via my truck. Okay fine… hubby’s truck. Geez… lol 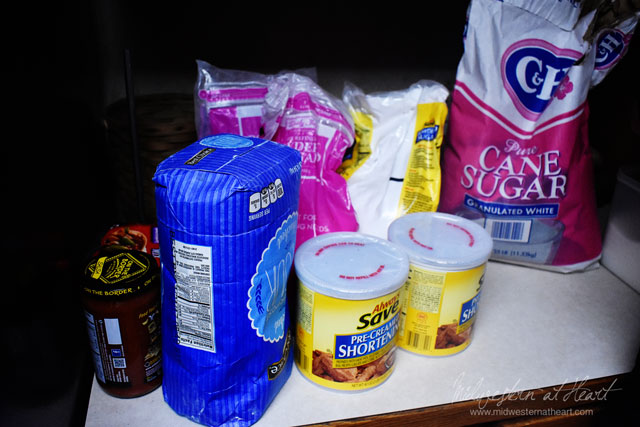 It all started with Tracy and me discussing Russian decorating tips and the fact that I took cake decorating classes back in like 2008. Then the day stemmed from there. Back in December, she mentioned she heard that I took classes and wondered if I could help her. Of course. Then she said she had Russian tips. I’d never heard of those. Turns out, they are just bigger tips. I can’t say I’m totally crazy about them…. but that’s just my opinion. From there we decided to get together and play with decorating cakes. But it turned into a party. 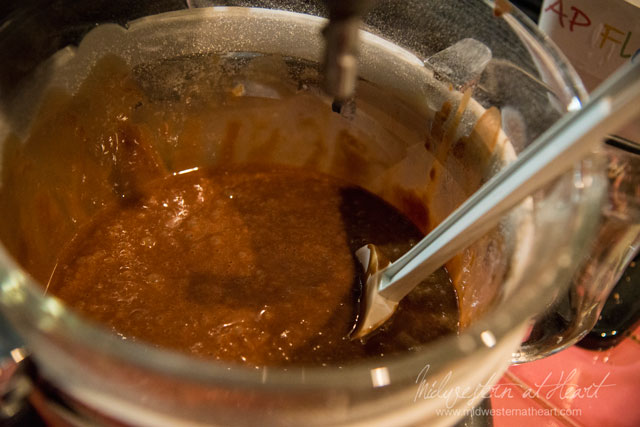 Deb heard and volunteered her kitchen to get messy. Hey, no complaints from me. Then Kristi decided she wanted in too. The next day her dad was having an 80th birthday party, so perfect timing for that cake. Bam. Like how we work? 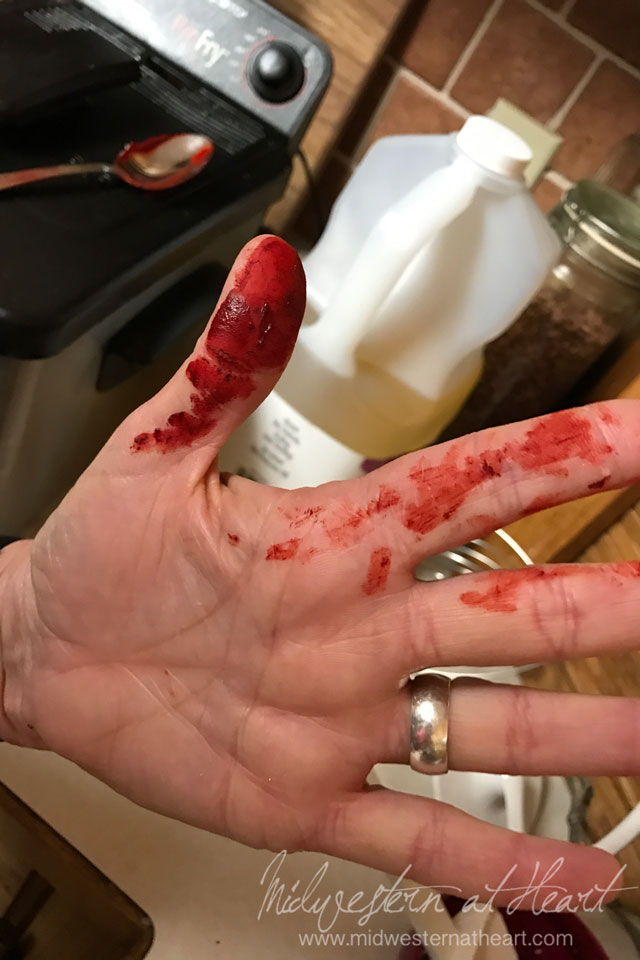 I baked my cake beforehand so I wasn’t tying up Deb’s oven. I went with Pioneer Woman’s Chocolate cake that she swears she had to learn to be able to marry her husband. When I got to Deb’s house that day, she decided on Red Velvet. Since I was there about an hour to an hour and a half before everyone else, we decided to get hers baked and cooling while we were at it. Kristi showed up and we started working on baking her cake too. She asked if we could make a couple of extra small cakes for her to take home for her son so he could decorate one too. I said of course! 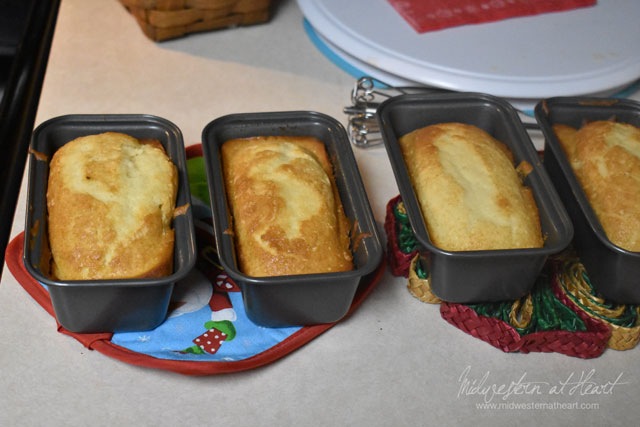 Kristi wound up doing a butter cake out of Deb’s Betty Crocker cookbook from the ’70s. By the way, can I mention now how much I love cookbooks but also older cookbooks. Seriously! Kristi is getting married next month and got sidetracked talking to Deb about wedding plans (future mother in law with future daughter in law) so I took over baking Kristi’s cake for her… haha. 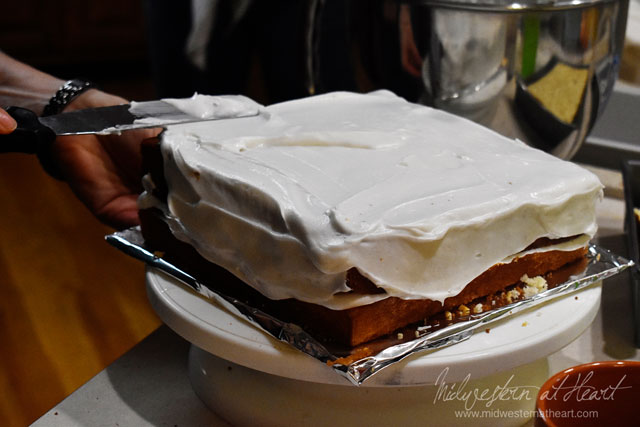 But I didn’t decorate the cake for her… no siree bob, I made her decorate it 😀. I’m nice like that. I’d show her and then let her do it. You learn more by doing anyway 😜. The funny thing was I showed her how to make roses. I made 2, then turned the stuff over to her. She made 2 as well. My first one turned out way runny so I scraped it back into the bowl… so that would lead you to believe we’d have 3 roses for the cake. Well… so you’d think. Somewhere we lost one. We have NO idea what happened to one of the roses. So she had 2. 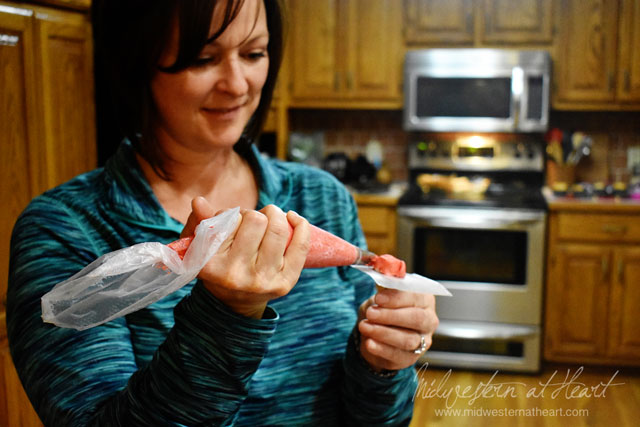 When Tracy got there, she quickly started in on her cake, she made a chocolate cake and then decided to make chocolate covered strawberries. Oooooo Fancy. 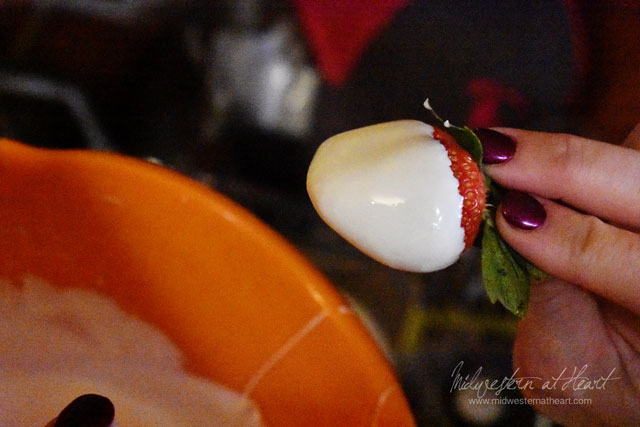 Turns out in the end, we decided to use a couple of those for Deb’s cake decorations. 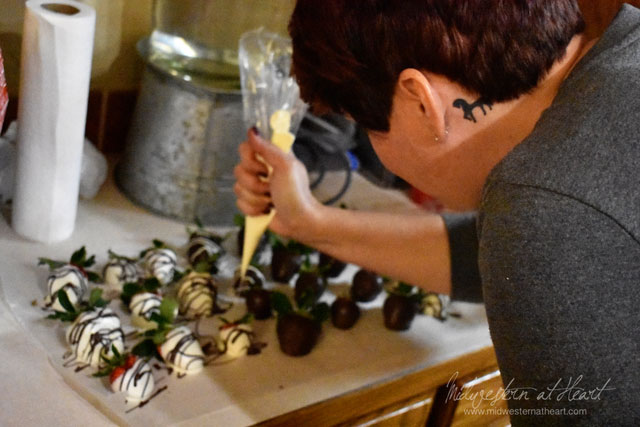 So I was teaching them how to write with icing. When I was in classes, the teacher told us sometimes to write on our hands because then you could eat the icing… plus it was a blank canvas to write on. Well I’m not a huge icing only fan so I never ate mine, but I did learn and practice writing on my hand. So I was showing them how to write… on my hand. I started with an M. Then showed stars around a Y because I was trying to explain an idea for the cake. I read it as My Stars and if you know me, one of my dog’s names is Marlie. I have a tendency to say Oh My Stars Miss Mars, so I went on and it says, My Stars (actual stars) Miss Mars. Isn’t that sweet… literally 😝. 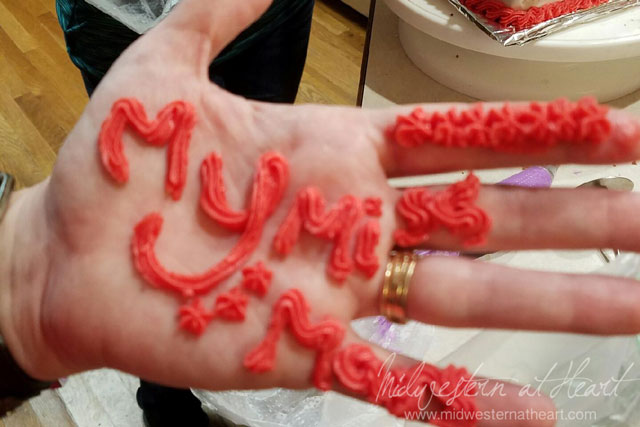 Then I ran out of hand so I started in on my arm. I got made fun of for this, but the Chiefs were going to the playoffs the next day so I had to represent. 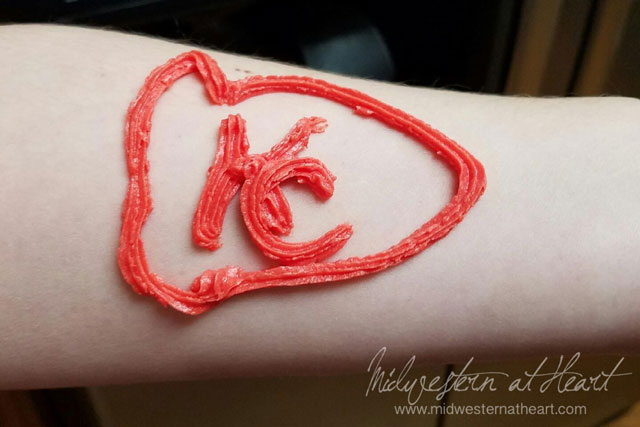 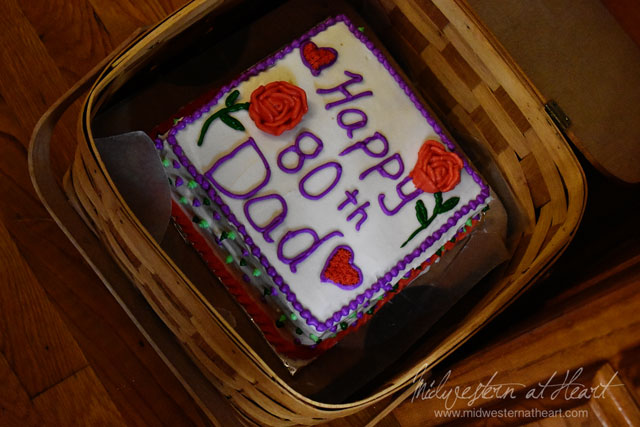 I wasn’t going to decorate mine, but then quickly decided to. We actually ate this at the Playoff’s game. Now toward the end, I started running out of green icing, then my tip blew out of my bag so I kept pushing icing through the tip with my finger. 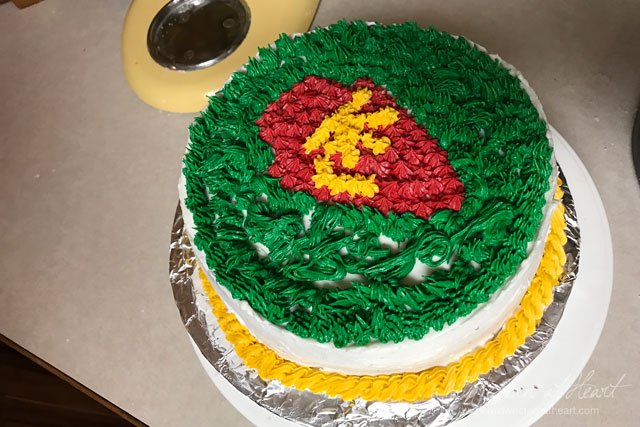 And Deb’s Masterpiece. No one took a picture of Tracy’s… 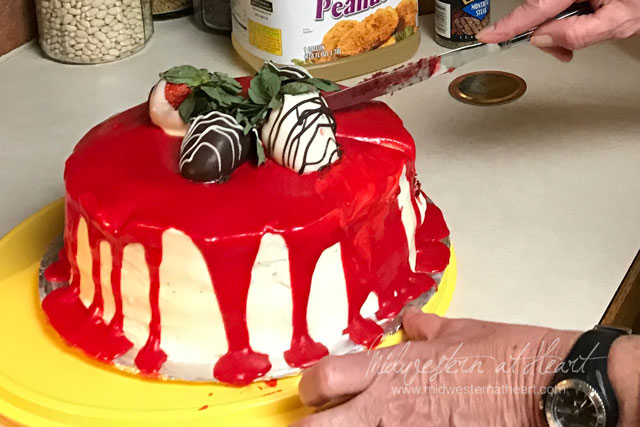 Abug was there too. She kept herself entertained bouncing around and eating strawberries… or at least the chocolate off the strawberries. Look what we found sitting on the table… 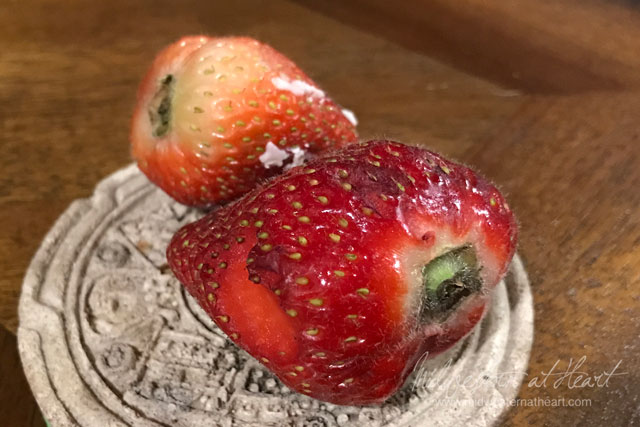 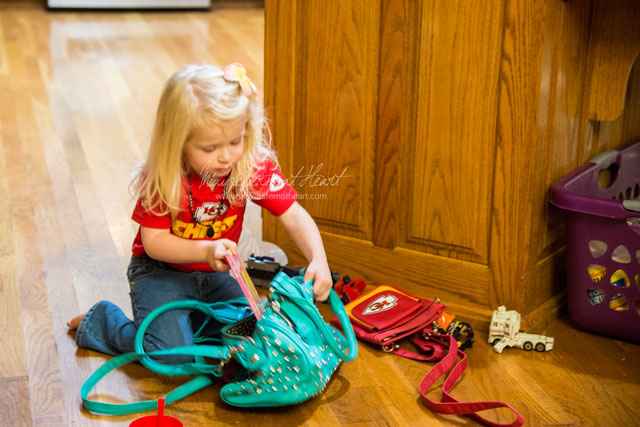 Most of these pictures taken with Tracy’s Nikon D3400. She got it for Christmas but didn’t know how to use it and didn’t seem real interested. Brought it and the traveling backpack she got for it for me to see. She doesn’t know me very well… she thought I’d be more interested in the backpack than the camera. She doesn’t know me very well at all. I love cameras and took over her camera to take pictures with it. I put it to use 😝, I’m not scared. Plus now I can say I’ve shot with a D3400.

So whenever anyone asks me for camera recommendations… if they want a dSLR, the D3000 series in Nikon is one of my go-to suggestions. Easy to use, lightweight, and they take great pictures. If you want Canon, then I go to the T#i series (I think they’re on 6 now….).