I wonder where they came up with the traditional Anniversary gifts…. Not going to lie, some of them are just a bit…. weird…. but hey whatever.

When hubby and I got married, as we approached our first anniversary I just knew we needed to keep gifts based around traditional gifts. This year I got lax on that though… hubby did good, me…. not so much. I really couldn’t decide what to get him. I thought about being a smart alic (sp??) and give him a log… you know, you could burn it in the fireplace? Weird right….

Anyway I wound up buying him this……. 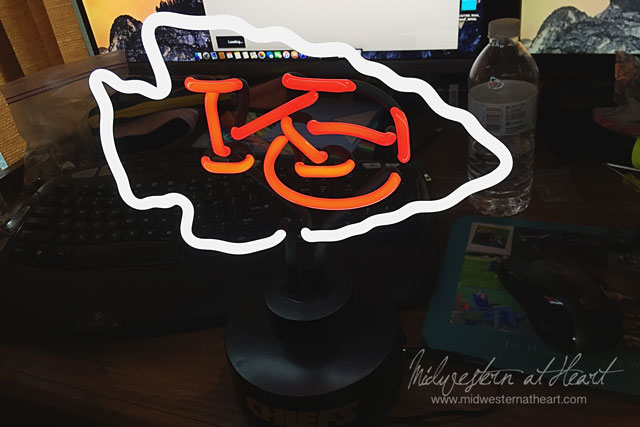 Why yes, we are Chiefs fans at my house :). I still thought about going out and getting that log or a stick, but I didn’t.

A) I was trying to remind him or
B) it was there to scare him and make him look at a calendar.

Neither was true because I know him…. he had the present bought long before hand. It’s a charm to my charm bracelet… and he puts a lot of thought on them too. I put the picture up when I did because

It’s a wooden block (even though it really isn’t wood….). Hey think outside that box! I love it, but I still need to get something to attach it to the bracelet with. 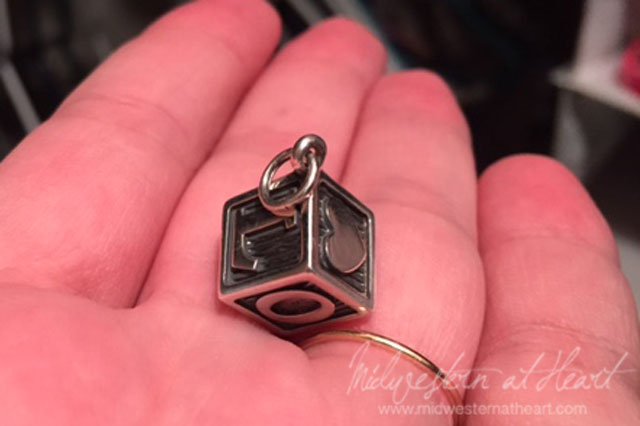 So on the night of our anniversary we were going to go to dinner. By the time we left the house it was almost 7pm. I kind of really wanted to go to Zio’s but it’s an hour drive and I didn’t want to eat dinner that late so we chose to go to Longhorn.

Saturday night though, hubby surprised me with a quick trip to Zio’s for dinner.

Zio’s is one of our absolute favorite restaurants.

Come on, who doesn’t like to start with carbs bread? Their herb mix that they put for their Extra Virgin Olive Oil… out of this world. Hubby and I like it so much we buy some every now and again. When we run out, we buy more. ha! Go figure, right? 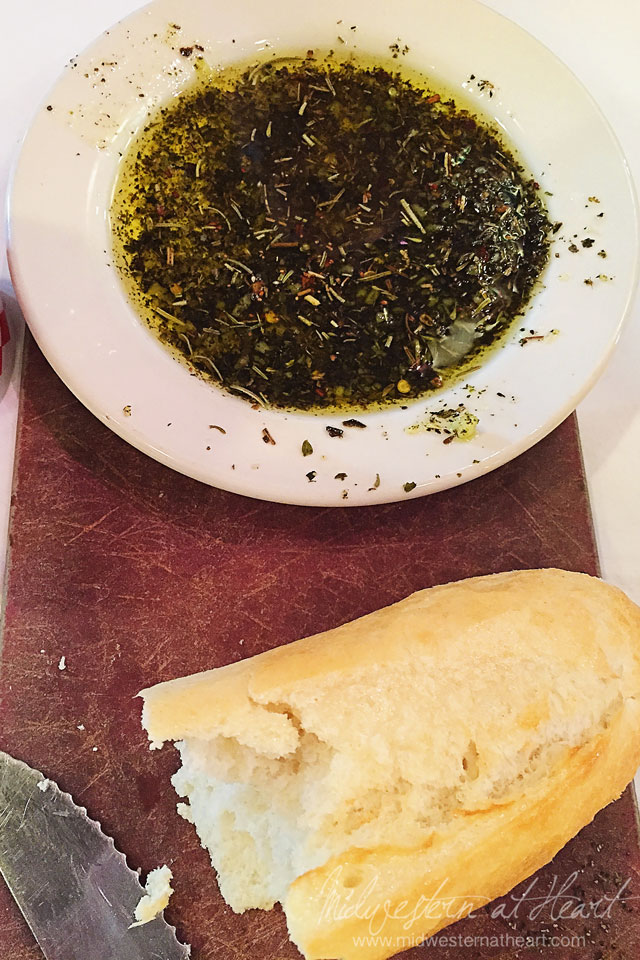 Although it wasn’t our anniversary, we still treated the night kind of like it was… so that meant start with appetizers because, why not? Mozzarella sticks. Yes, I’m 12. ha! No I really like cheese sticks, mozzarella sticks, whatever you want to call them. And these do not disappoint! 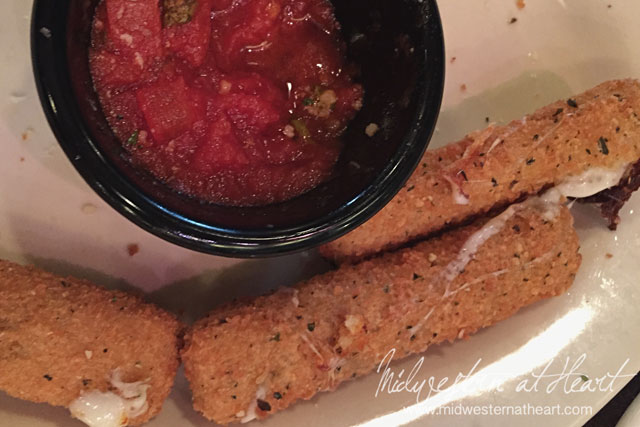 Truthfully you could make a meal of the bread and Tomato Florentine Soup. In fact, a few years ago for my birthday when we got to go to Zios (my choice) hubby had some dental work done previously that week and did make a meal of the soup. Yes, it’s that good and that filling. Baby girly even LOVES the soup. No joke. 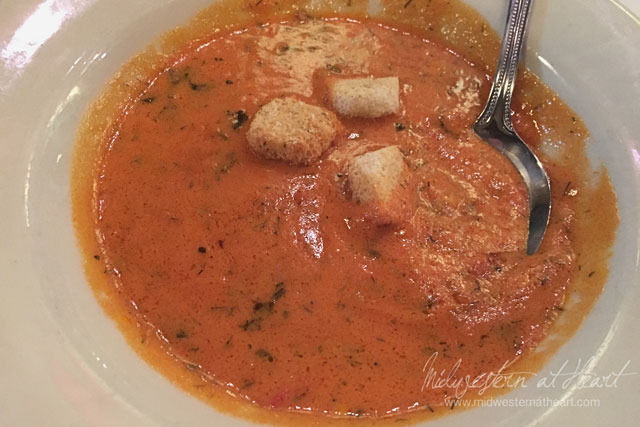 Zio’s has been one of my all time favorite restaurants since I can remember. Used to I got Fettuccine Alfredo but then one day I switched to Chicken Parmesan and never looked back. Again, this is one of baby girls faves too. She’ll almost eat as much of it as I do… not quite, but she does give me a good run for my money. 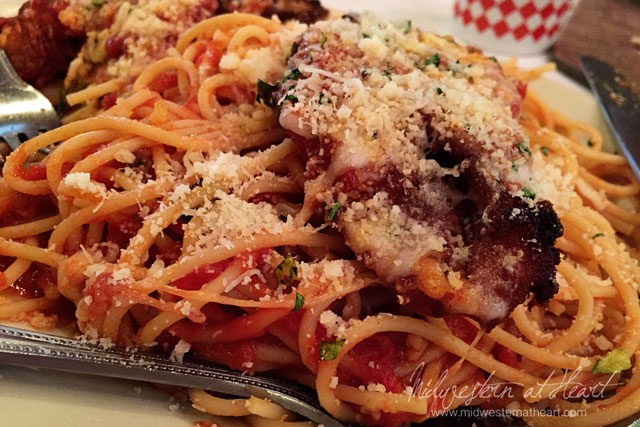 And our cute little side kick. 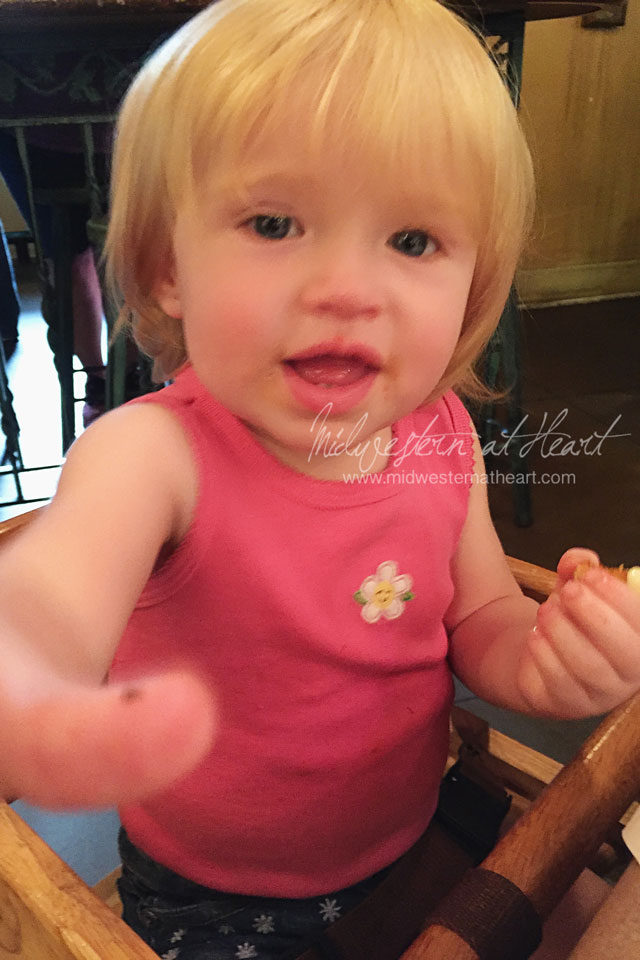 Being as though we were at Zio’s and it was Anniversary dinner take 2… Tiramisu was definitely in order. Again, Baby girl can eat her weight in this. 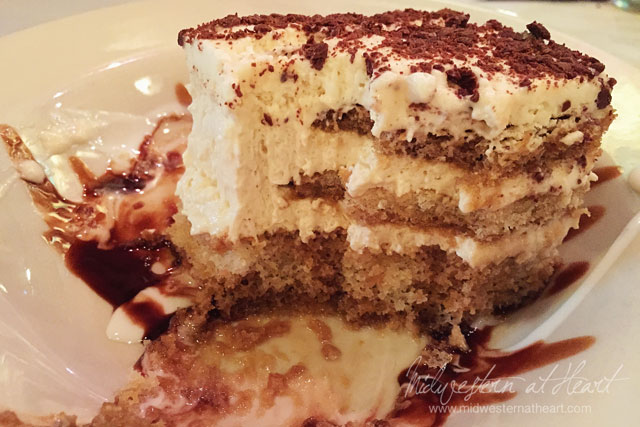 While we were in Springfield we went to Academy and Gordman’s. Then it was time to head home. What more could you ask for really?

Oh I know… pictures. We do traditional anniversary pictures that still haven’t been taken…. grrrrrrr. I guess that’s what happens when life gets busy… but you know what, if we don’t make the time to do it, it’ll never happen. So hubby, grab the camera, let’s have a camera date :). ha!

I love you baby. Happy Anniversary!

Our First Night on the Town
Crazy Weather... Coronavirus Day 47
11 Quotes to Remember About Life
Christmas with the Hubby's Fam