I sometimes wonder if I embarrass people for the number of photos I take and the type of photos I take.  Like I’ve mentioned earlier this week, I was out on a work trip, therefore not a lot of opportunity to cook at home.  We ate out a couple times and I decided to go ahead and do my reviews now as opposed to waiting forever and a day.

Tuesday for lunch James, Lora & I went to eat at a little Mexican restaurant in Union.  This is the restaurant she and her husband eat at pretty much every Friday night. 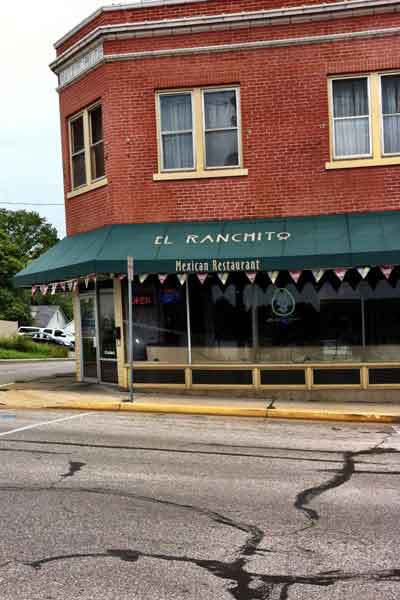 As we were walking into the building James said to me, “Should I warn Lora or should you?”  I just grinned and Lora was like, What?  You don’t like Mexican.  That’s when we informed her about me taking photos for my recipe blog. :).  Obviously, she played along… LOL :). 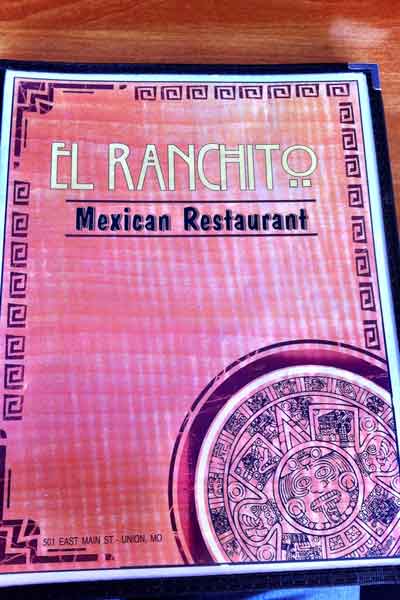 As with most Mexican restaurants, we started out with chips and salsa.  This salsa was good but it had a bit of a kick.  I like spicy but I can also taste spicy easily, if that makes sense. 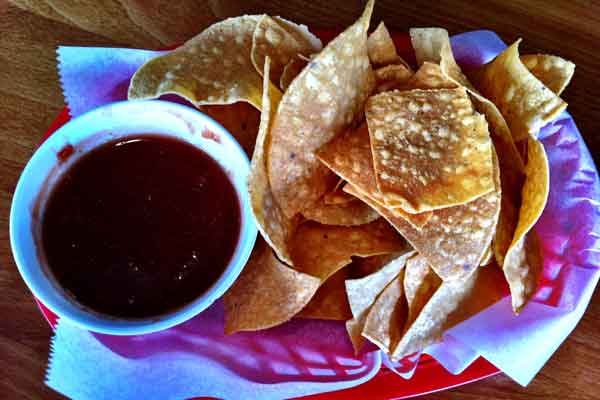 Some of the decor. 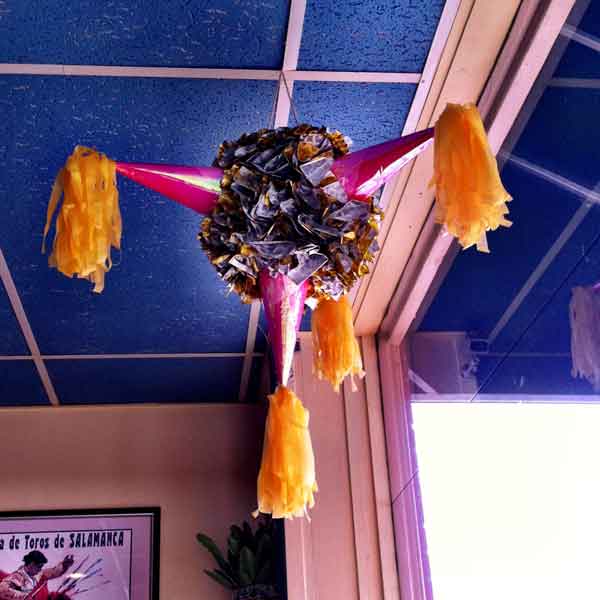 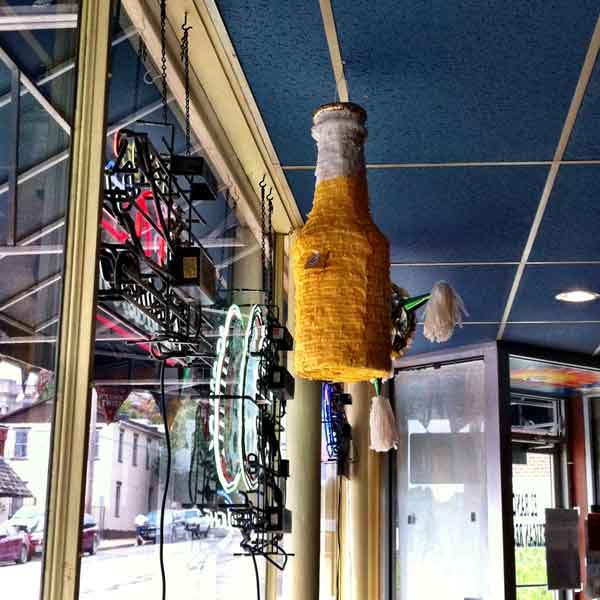 The types of Mexican Beers they offered.  We were there at lunch so no drinky drinky for us… however… 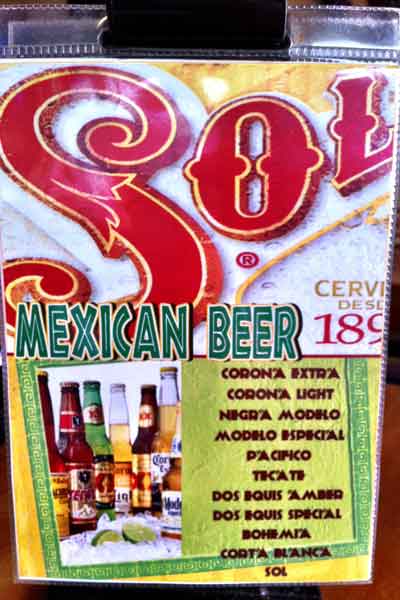 They kept talking about the Fishbowl Margarita’s.  I never saw someone order them, but I think Lora said they are about 64oz.  If that’s the case, could you imagine? 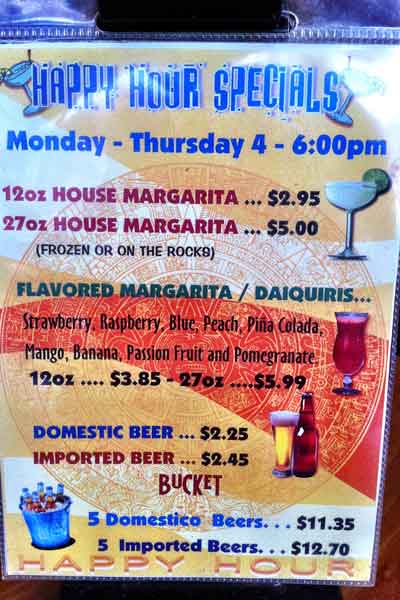 Lora ordered the Mushroom Quesadilla with Rice & Beans (although the Rice & beans come standard with it.) 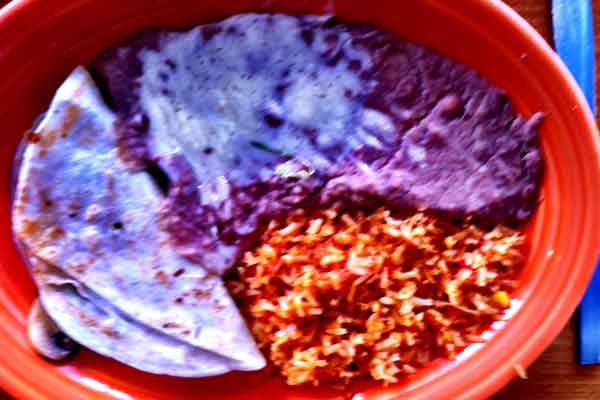 James ordered Chicken Fajitas. I was a bit surprised they didn’t come out on the sizzling platter as is the norm of most Mexican restaurants, but apparently they must be good because he’s eaten here before on trips and still continues to order the same thing. 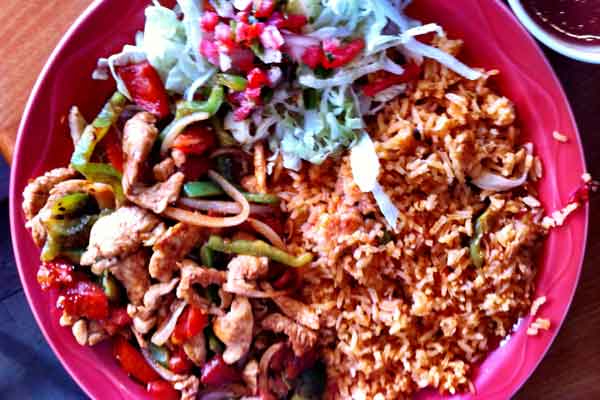 I tried the Chile Relleno.  It was good but boy was it spicy!  It actually was spicier than some I’ve had in Texas if you can believe that.  I opted for just rice seeing as though I don’t care for beans.  My opinion, Very good! 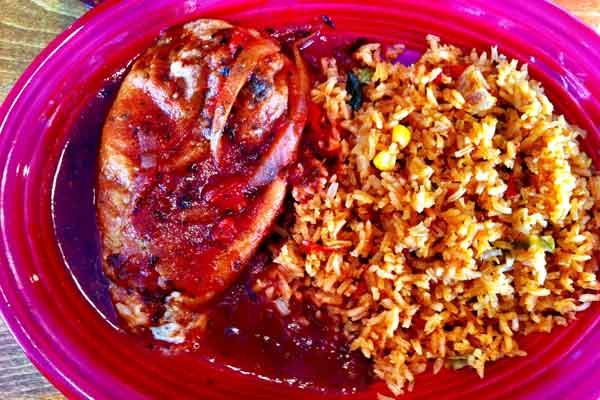 If you ever find yourself in Union, MO, check this place out!