There is a lot that can be learned from history… and oddly enough, we can say that we are a spoiled generation that is being brought up.

In 2007 when we had the icestorms around here and 100K+ were without power for up to 2-3 weeks… people would complain when they were just without for 2-3 hrs because their kids had no entertainment such as cable tv, internet, playstations, etc… What about those who lived in the 1800’s that didn’t even have indoor plumbing and had to go outside in 2 degree weather…

How about families that had 12 kids and lived in 2-3 bedroom houses… they had to learn how to share and pretty much sleep where they fell… now everyone thinks that kids deserve their own rooms with their own things and if the house isn’t big enough, sell this one and get more in debt for a bigger one…

How about the families that would sell everything they had to travel across the big blue pond (aka the Atlantic Ocean) so they could be herded through Ellis Island and HOPE they could become a member of the United States of America.  They would give up their identities, their homes, their family names, everything just to be a US Citizen… Now people come here illegally, and think they are ENTITLED to our money, our health benefits, our public schools all while bringing their countries traditions with them and ignoring our traditions or making us give up our traditions. 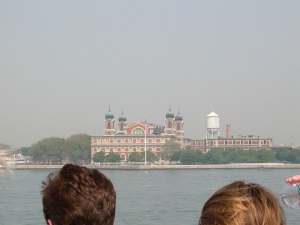 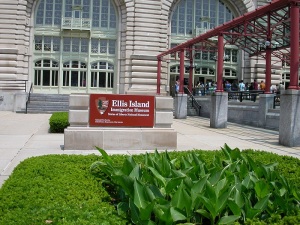 To those people who traveled so far in such harsh conditions, making it to the “greatest” land as they thought meant a lot.  Back then it cost 25cents to cross the Brooklyn Bridge.  On more than one occasion they’d save up everything they had (b/c remember at that time, that was a lot of money) just so they could walk across the most well known bridge in the land. 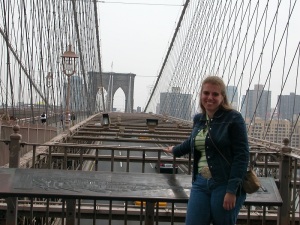 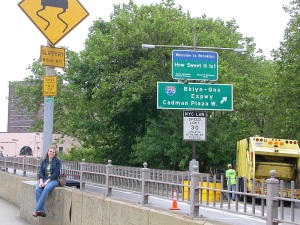 My great grandpa and his brothers were among those who gave up everything they knew and loved to travel to our beloved country.  He came to the US from Turkey however he was full blooded Greek.  I unfortunately don’t know a lot about him because he died when my grandma was 5 years old, but he was a painter.  He changed his name at Ellis Island from Eugenidis to Eugene because he wanted to sound more American.  He changed his first name too but we aren’t completely sure from what.

The Statue of Liberty was a sign that they had made it.  To them, she was the most beautiful thing in the world. 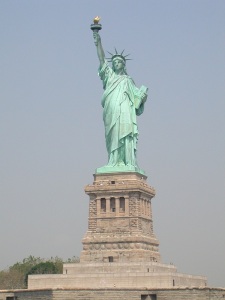 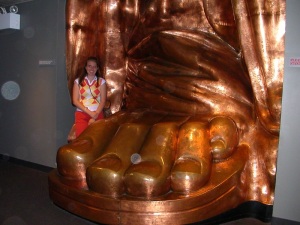 She stood for Freedom.

But people are trying to take these freedoms away from us.  They don’t want us to speak freely about God because we might offend someone.  We see the government standing up for those who come to our country illegally, trying to keep them as long as they’ll vote for them.  And this phrase upsets me, “No speak English”.  I couldn’t go live in another country and expect them to bow down to me because I only know English.  But we are expected to learn their language so that we can communicate with them… when they came to our country. 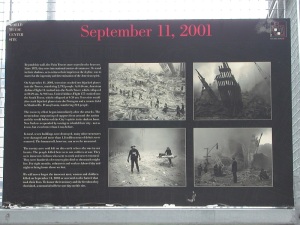 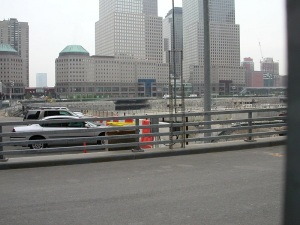 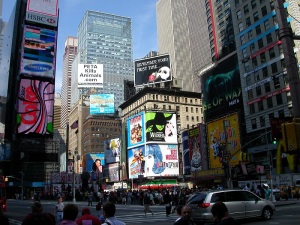 There are also a lot of great opportunities. 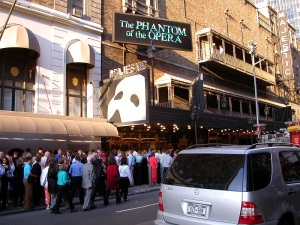 There is a lot of great history too. 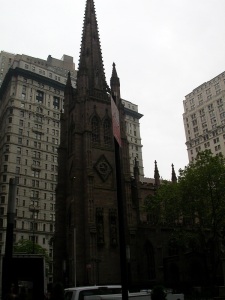 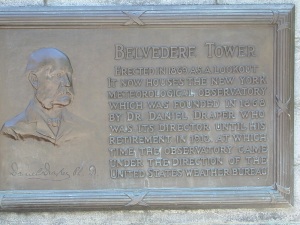 And talk about the places to eat! 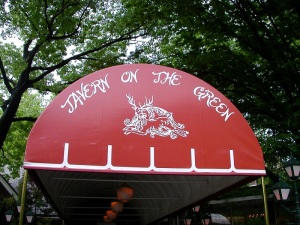 And the views are phenomenal! 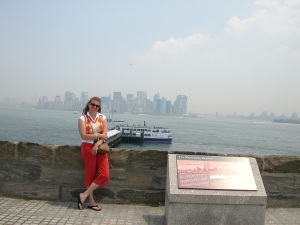 You want fun?  We even have your fun too. 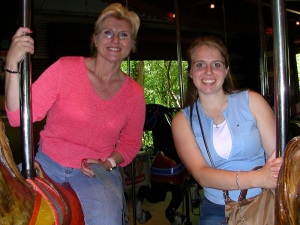 But come here legally!  Don’t steal our identities so you can work and ship your money back to your home country.  Pay your taxes like a respectable person.  DON’T think we owe you something, because if anything, you owe us… you came here so you should pay taxes like any other upstanding citizen… HELLO! 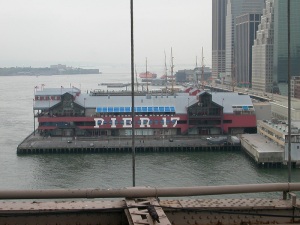 Sorry to get so political which is something I generally tend to avoid, but some days… things just piss me off and I have to express myself.  I wonder if other countries have this same problem?

0 thoughts on “Lot's of History”