I haven’t forgotten about wedding party introductions, I just got side-tracked with life. Things like that happen!

With Kalem we get a rather interesting story. The groom actually met him through me, the bride, but they have become friends. Woohoooo! Since of course Kalem is my BOM (Brother of Mine). When I started for the company I work for, I worked in Corp AP (Accounts Payable). They were (and I think might still be) working on a process of changing all of our companies branches from one system to pay bills to another. The old one was LPCS (Lpix) and the new was EPS. Corp AP actually worked out of GEAC (geeack) and EPS. I know it’s confusing but you learn LPCS screens even when you never use them. Anyway back to the story: Kalem worked on the EPS helpdesk. Anytime purchasers or AP would have issues in EPS they would put in helptickets for the EPS helpdesk. There were 2 of us who did my job (I input vendors into EPS/GEAC (which downloaded to LPCS) so our branches could purchase/pay vendors). There were 2 before I was hired, I got one week of training from the gal I was replacing and then I had to rely on notes and Amy. Well I’d only been there a month and Amy left so I relied a lot on all the helpdesk people. One of them was Kalem. On Friday’s they’d go out to lunch and started inviting me and the rest is history, I finally developed friendships! Yey! They especially loved my quilts I made, I’ll have to share sometime ;).

So at the same time I’d been dating a guy for a really long time (as we all know if you’ve read previous posts) and things were going down hill very fast. One day Kalem said that I should come hang out with him, his wife and their friends. After a loooooonnnnnnnggggg time of offering I finally went and we ate at a Thai restaurant called Kinnaree. 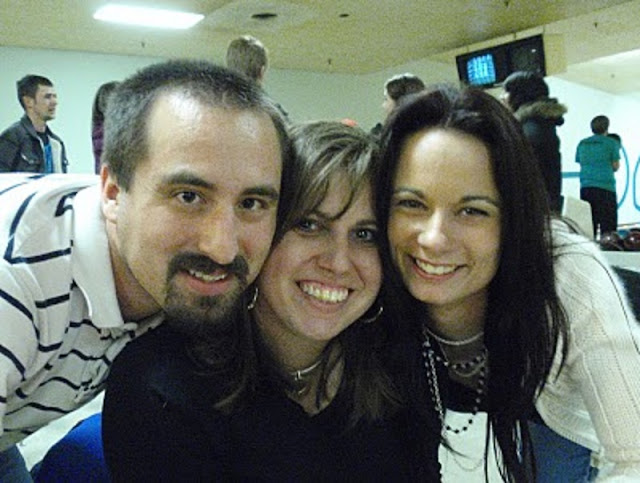 Now short story into the BOM comment: b/c I was in AP and he was on the EPS helpdesk we had a gal call in from one of our branches with problems. Between the 2 of us we got her straightened out and she said we were just like her kids so from there on we called each other Bro & Sis and it transformed into BOM & SOM (sister of mine). 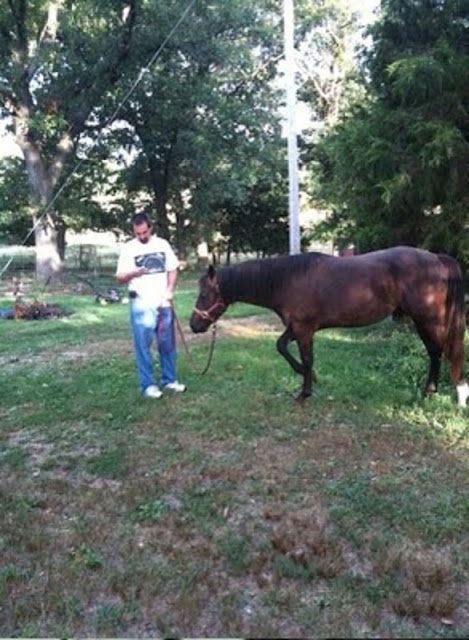 He (& Evelyn one time & Josh another) even helped me out when my parents were out of town and our babies (the horses) were sick.

So when I started dating Prince Charming, Kalem & Evelyn got to learn and find out about PC. And eventually PC started talking to Kalem. Well they’ve become friends, YEY! PC said he’d like to have Kalem in our wedding. He’s a great friend and he and Evelyn have been married for 11 years, it’s great to have that type of role model in your life when you make a new chapter. 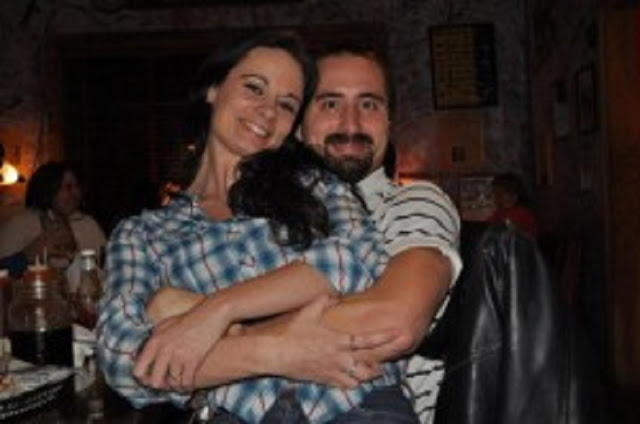 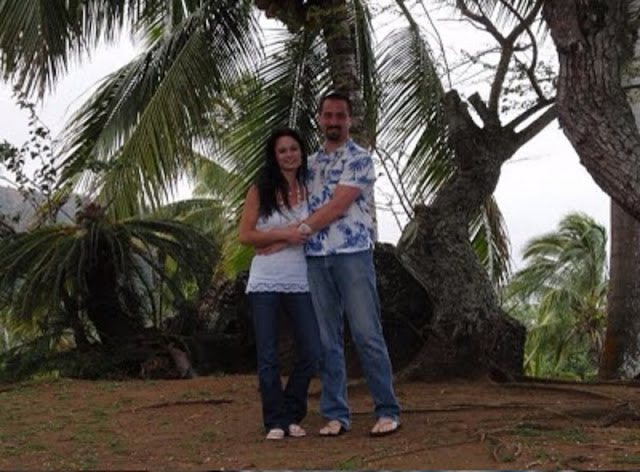