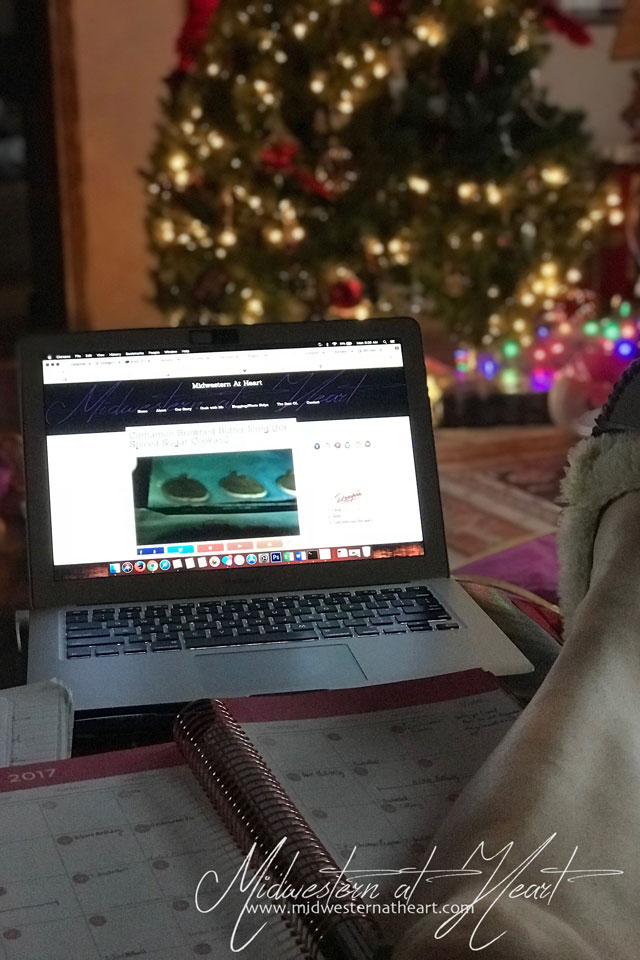 The other day I was reading a blog post. This just goes to show you that people misread things all the time. I read a sentence and thought it said that by 2040 70% of the population was going to be living in the 15 largest cities. So of course, I had to find out what the 15 largest cities were…

One of my favorite cities missed the list by one… Ft. Worth came in at number 16. I thought, oh dang. Do I want to be living in one of those cities? Maybe I’ll be in the 30%. Then I went back and found the blog post and realized it said Top 15 states. Oh, well that’s better, right? Then I needed to find the top 15 states (by population because I know that’s what they were gauging that off of).

Missouri missed that list by 3. We fell in at number 18, so I guess I don’t need to be moving anytime soon. We’re close. It surprised me to see Michigan on that list since no city in Michigan made the other list. Interesting, right? It was also interesting to me that state number 50 was Wyoming. I guess I can kind of see that one though. I do have to admit though, I want to visit Wyoming but I’m not sure I’m tough enough to weather their winters. I’m a weenie when it comes to cold weather.

Today it was 70˚F here (roughly) and today it’s in the 40’s. Yuck! Don’t even get me started on how people in Canada do it. I swear, they must know something I don’t! I have quite a few bloggy friends from Canada as well as friends. Gosh! You guys deserve a metal or something.

I can tell I’m getting older too. Tonight I was sitting at the kitchen table. Like I said, a cold front blew in. So I was sitting at the table, legs crossed under me (you know, all piled up on my chair). I had to go wipe my daughter’s behind (always a delight… lol) and when I got up and out of the chair I was so stiff. Gosh, my legs hurt. I can tell I’m getting old. Cold weather = body aches I didn’t even know I had.

Growing up my grandpa always said that he was going to move to Nacadoceous, Texas. He said that the weather there was constant and wouldn’t affect his arthritis. I’m starting to think that maybe he was on to something, but I don’t think at least I hope I don’t have Arthur. I’m not ready for that. I have heard though that it is hereditary and I think all my grandparents had a bout of it so I might be SOL.

Here I sit, complaining about cold weather. That may be another sign I’m getting old. I’m pretty sure it should be illegal to have snow on the ground, all except for Christmas because Santa needs someway to move his sleigh around, right? Okay, okay… really the nitrogen that comes from snow is good for the ground and is better for the ground than putting nitrogen on the ground yourself, but still… we haven’t had snow in a few years here in Missouri. Not Southwest Missouri anyway. I’m really thinking that that Blizzard that hit in 2011 used up all our snow for a while. I don’t know.

And yes, you can blame it on Global Warming, but I just want to point out… we’re not in an ice age and haven’t been for a while… All I’m going to say. Not in the mood to discuss that topic. Please, no hateful comments about my comment.

I guess I’ll leave you with… Gosh I hurt. I’m old. I remember when I thought 30 was old. Geez.

2 thoughts on “Top 15 Cities and States”