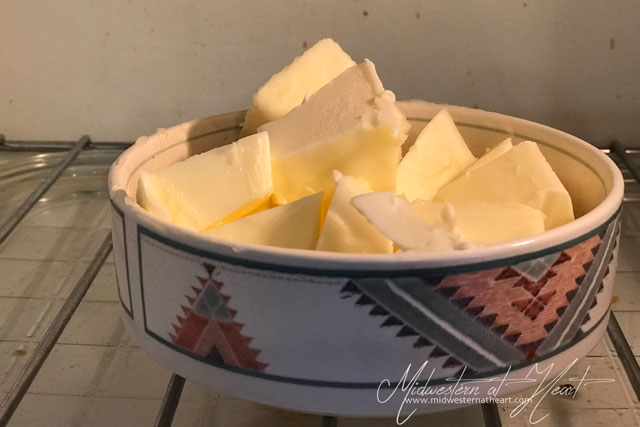 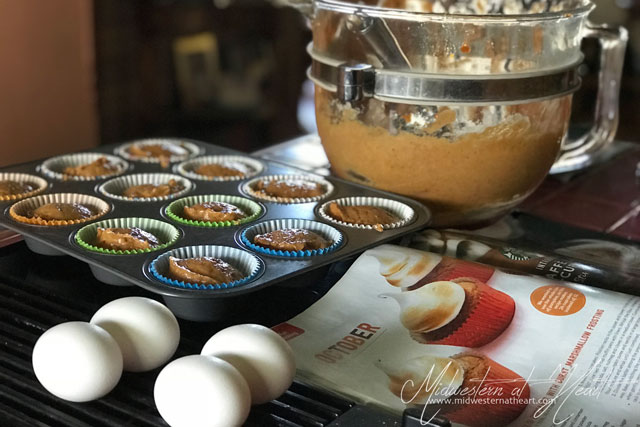 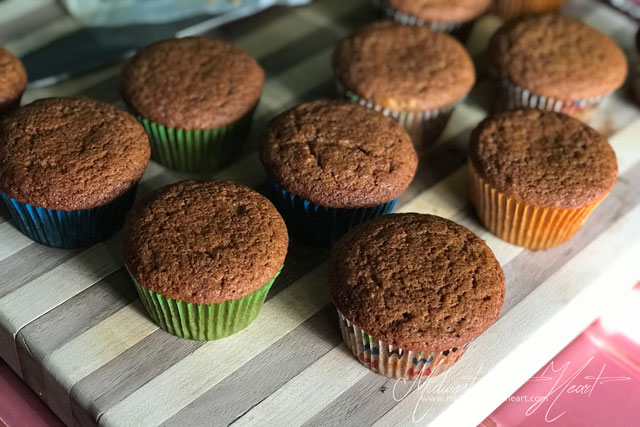 I felt her forehead and nothing so I went on about my business, telling her we were going to be baking cupcakes soon. Remember, she loves to bake. Later on, as I was clanging around in the kitchen, she wasn’t under foot. I walked into the living room and she was curled up on the oversized chair. Said she was going to take a nap. Red flag number 2. She NEVER takes naps. So I went on the hunt for the thermometer. 101.3. Ugh! I was quite worried. I got her some Motrin and set a timer for 2 hours for the Tylenol. I didn’t want what happened in February to repeat itself if I could stop it. Then I proceeded to sit on the ottoman and watch her for an hour taking her temperature every 20 minutes. A little excessive, maybe…. 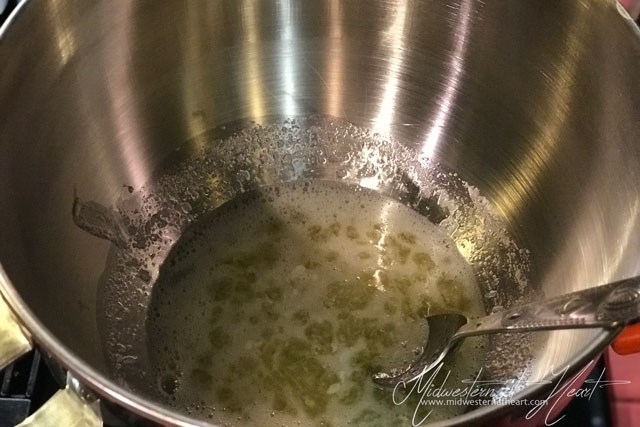 Finally after an hour it started to slowly come down. She napped for 2 hours. NOT NORMAL. As her temperature finally started to drop, I decided it was time to go in and finish working on the cupcakes. The icing is interesting in my opinion. It’s not marshmallow… it’s egg whites that were heated with sugar until dissolved, then whipped. I don’t own a kitchen torch, one of the few things I don’t have, so I couldn’t torch my icing. Verdict… The cupcake was awesome. The icing not my favorite but not bad either. 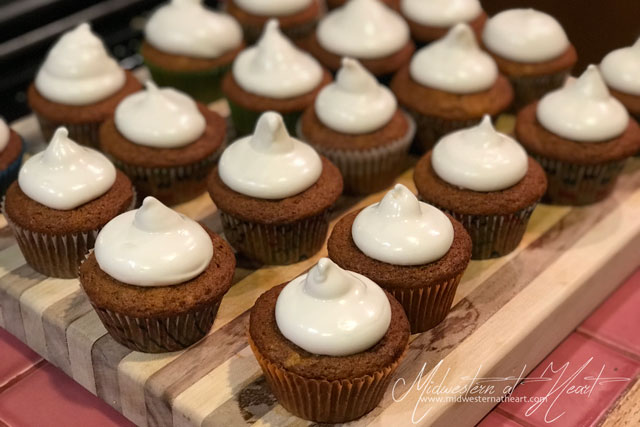