I only bring this up because here we are on the 4th anniversary of our engagement. It’s not Valentine’s Day because I said I didn’t want it on a “big/normal” time this might happen BUT I do have to share it with National Safety Pup Day :). Also Abraham Lincoln’s birthday. So there you have it boys and girls, my sappy story :). 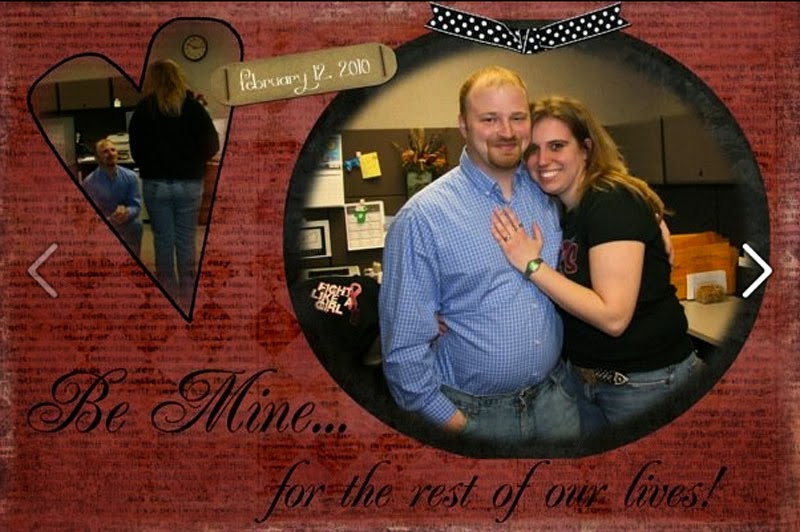