On our way home from Ft. Worth {boy that seems like forever and a day ago}, since we ate a big lunch at Ol’ South, we drove on through Oklahoma until around 3pm when we stopped at Chili’s in Pryor, OK. 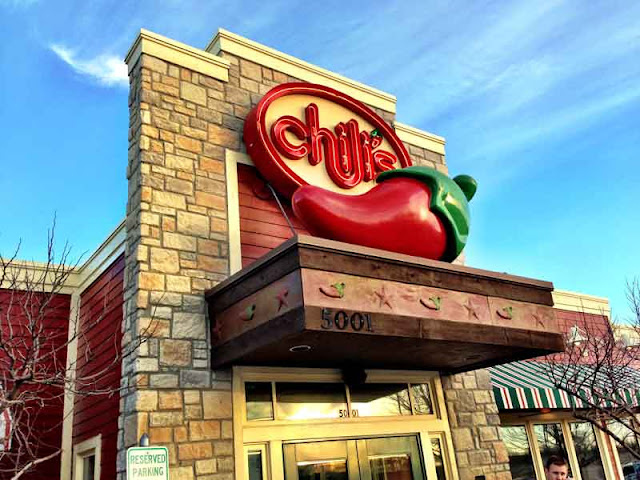 I so can’t say Chili’s without singing the baby back ribs song that goes with it.  Are you doing that too now? 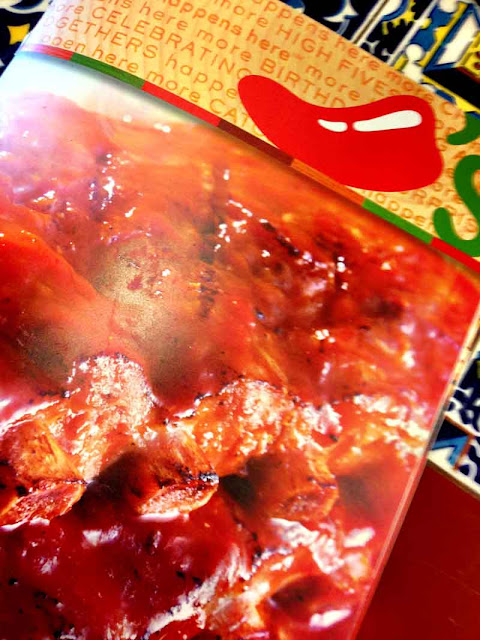 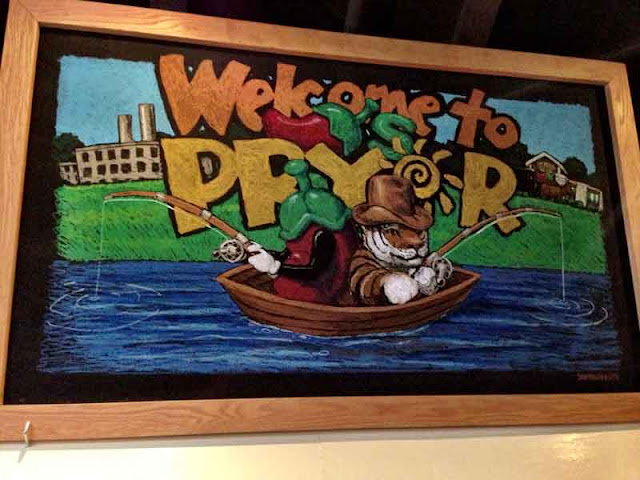 After we placed our order, I saw the dessert menu.  Now I eat desserts more with my eyes because holy yum does this look fantastic, but I’m more of a savory person than a sweets person.  Doesn’t mean I didn’t at least do a double take with this baby!  Truthfully, either one! 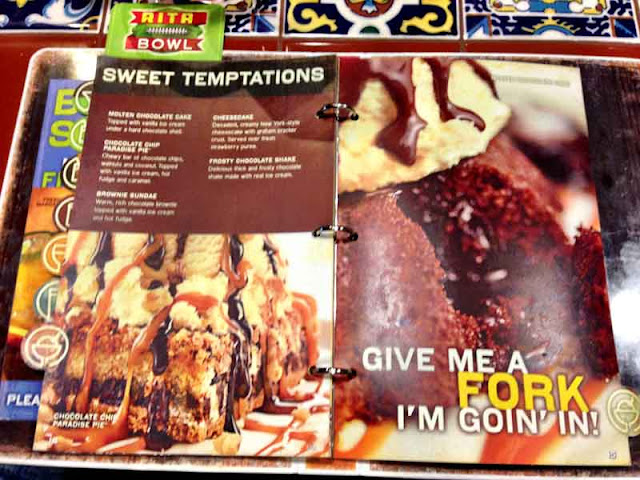 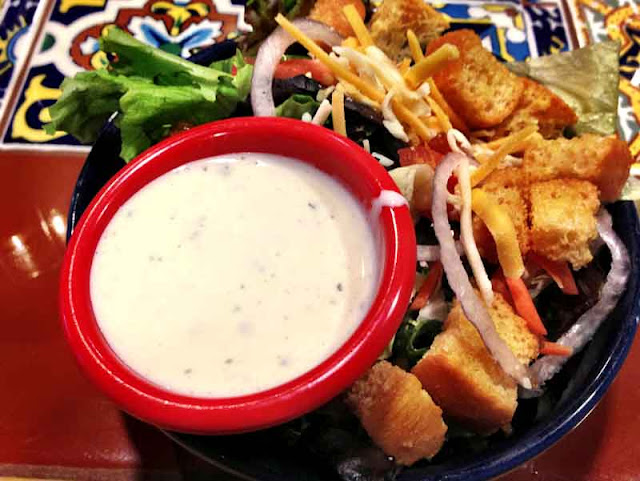 Just wanted you to know we were there and I was taking these photos :). 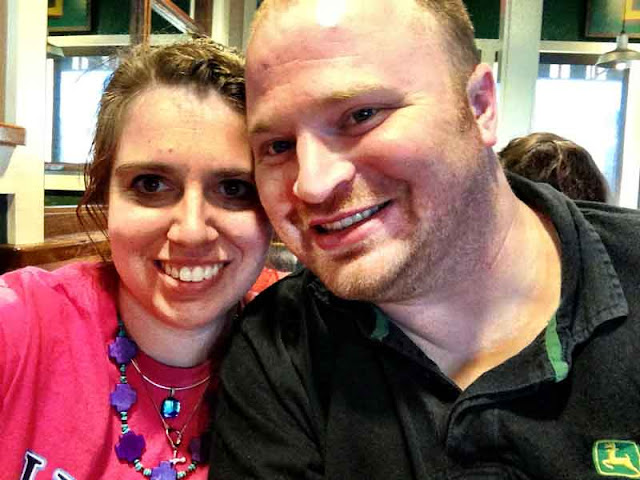 Dad ordered one of their new steaks, the Bacon & Cheddar Steak. 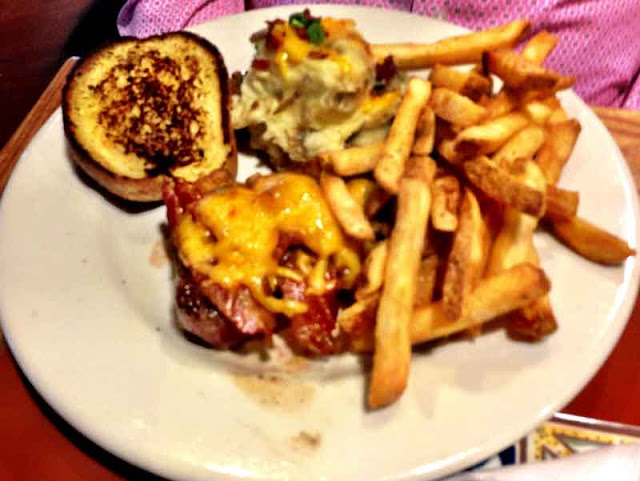 He went with the Big Mouth Bites (burgers), Loaded Potato Skins and Fried Mozzarella.  I can vouch that the fried mozzarella didn’t disappoint!  Neither did the burger! 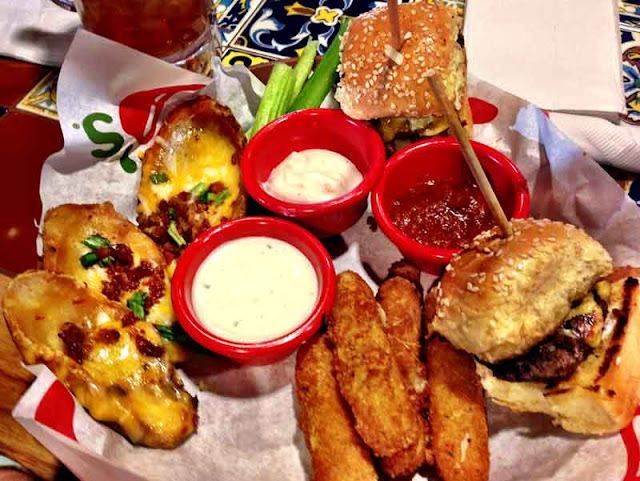 When they said they had a Southwestern Mac ‘n’ Cheese with Grilled Chicken, I was sold.  On the regular menu it is a side, but for lunch, you can get it as an entree.  I got the lunch deal!  That’s how I got my salad too :).  Holy Yummy was this good! 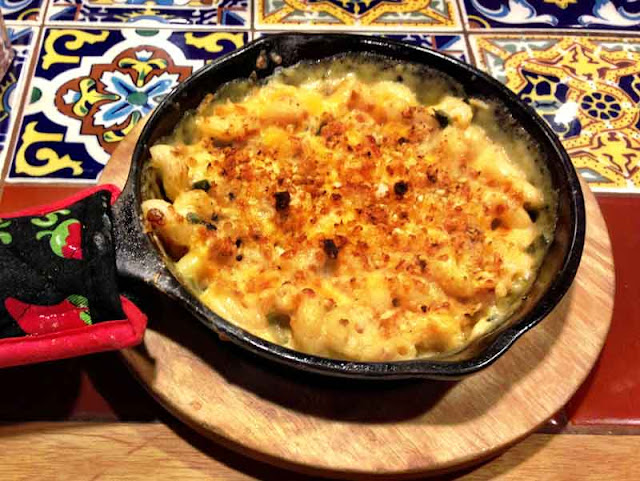 Mom chose to go for a burger.  The Guac burger to be exact.  It’s new and she said it didn’t disappoint.

Here’s where hubby would disagree with her, he doesn’t like Guacamole, but that’s why it’s called a restaurant, you get to order what you want :). 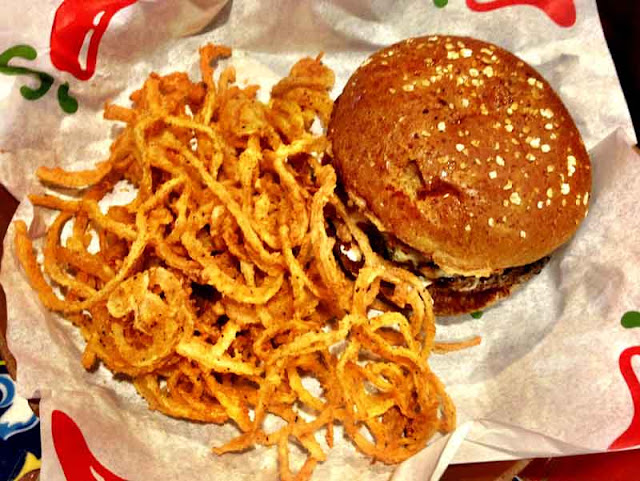 And that ladies and gents was our experience at Chili’s in Pryor OK.  If you’re there, I’d say go for it :).

Underwater Pumpkin Carving
I Created Two Monsters & a Thank You!!
Project Postponed
Winter Wonderland.... in May...