Someone said something to me the other day that just hit me as odd. The statement made, “When you get married you become an instant mommy, how cool is that?!?!” That hit me as odd… and I’ll explain. When I first started dating Prince Charming, I knew he had a daughter. A couple of weeks after our first date I actually got to meet his daughter. About a month later she came to my house and met my parents and grandparents. Things progressed along. The first part of September Prince Charming’s grandmother passed away and I was there for him during the process of helping his mom and her family get the funeral arrangements made. Tbug happened to be there that weekend. We drove in to meet at the funeral parlor for the visitation and the funeral director was there. Prince Charming’s mom was doing introductions and Tbug introduced me as her mommy. We all let it slide for that moment but in the next couple of weeks when she’d refer to me as that we’d tell her that for now, I was just dating her dad because at that time I was extremely gun shy. I’d just come out of a long relationship and I wasn’t even telling people I was dating Prince Charming. It was more I’d gone on a few dates which I guess technically is “dating” but still remember I was Gun Shy!!

So in February when he proposed and I said yes one of the following weekends Tbug was like so now you are closer to being my mommy. We were like yes I’ll be your stepmom or mommy. I’m not going to make her call me anything, whatever she wants to call me is fine, as long as she doesn’t call me bad names… then we might have problems… LOL. But she’s met a lot of my family, not all because not everyone lives around her, but she’s met a lot of them and they all say the same thing, she could pass as my daughter… LOL. And another great thought, we’ll all have the same last name :).

So when a friend made the comment you become an instant mommy, it did hit me weird. I knew I was getting a husband and he had a daughter but for whatever reason, it never hit me that I would become that, even with Tori saying all that. No big deal, when I say “I do” I’m adding 2 of the most special people into my life and I’m fine with that!!

So the guy that is doing our engagement photos offered to do some family shots of us as well, I took him up on it. I decided yes I want a special engagement photo session but this is our family as well so here are the 15 shots that I finally narrowed it down to from the original about 145. 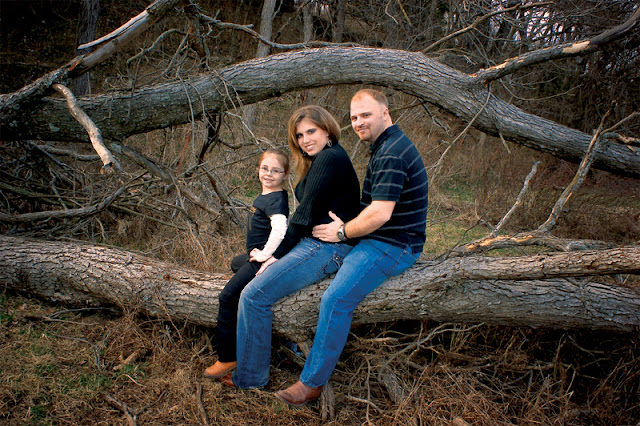 I truly think this is my favorite out of all of them… but it’s a tough decision! 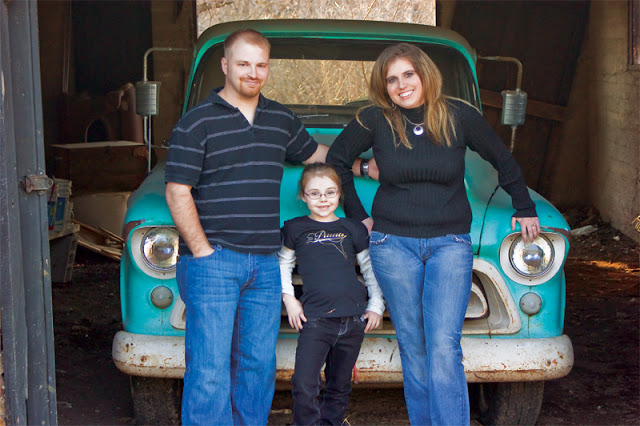 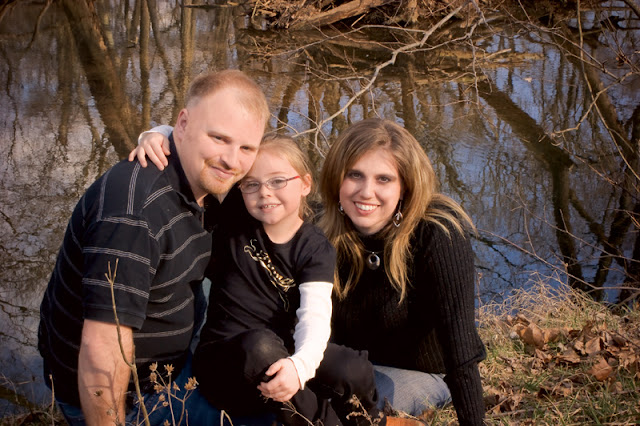 This is just sweet to me! 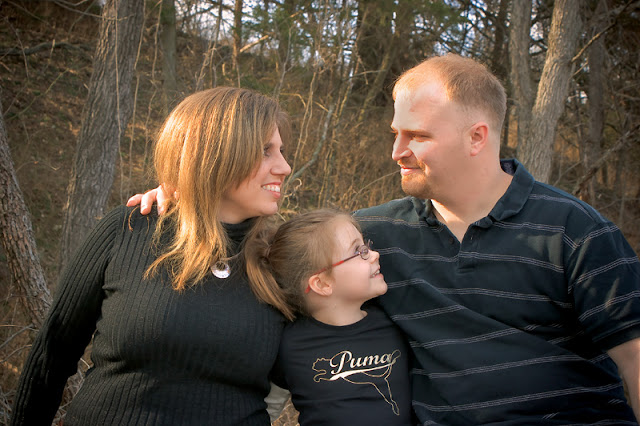 Yes, I narrowed down from 145 to 15 but now I have to decide what ones I want copies of and what sizes… sheesh!!! 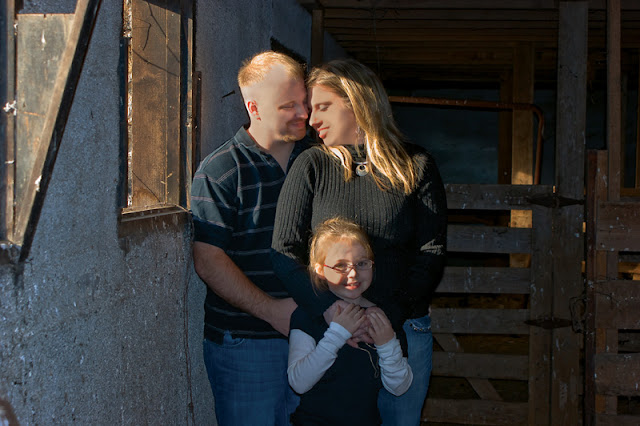 This is inside my grandparent’s barn. I love it but I’m afraid it won’t print right with the lighting… 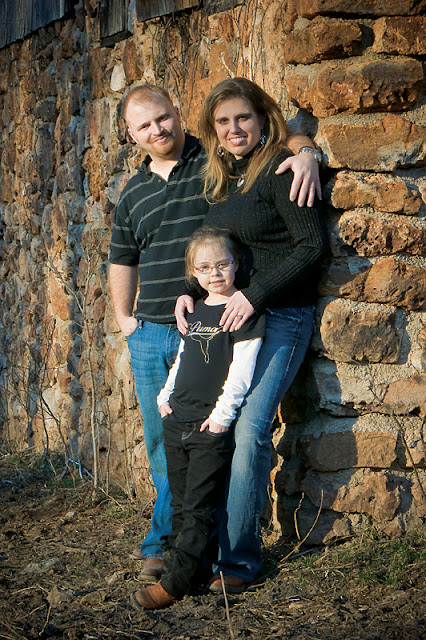 Tough decisions I have ahead of me!! 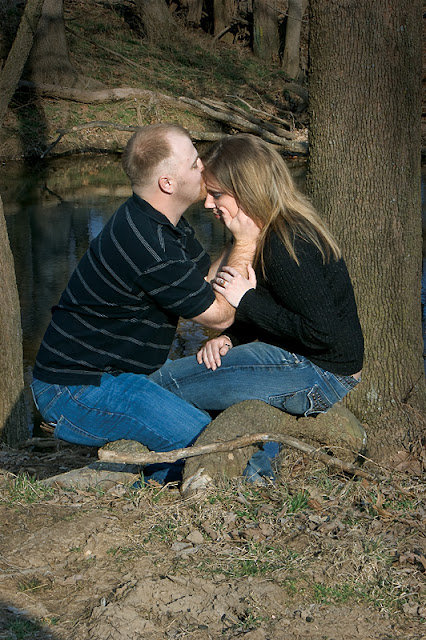 To me, this is just a precious photo! 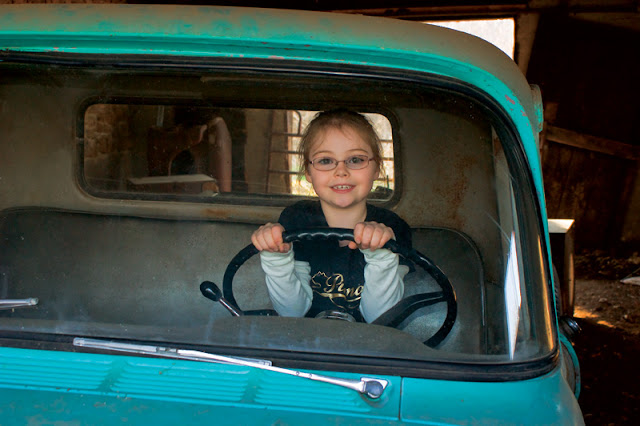 Oh no, she already wants to drive, she’s too young! Oh, wait I learned at 4 in my dad’s farm truck in a lightening storm which I was scared to death of lightning but hey none of the Hay got wet!!! I had to sit on my dad’s hard hat to see over the steering wheel! 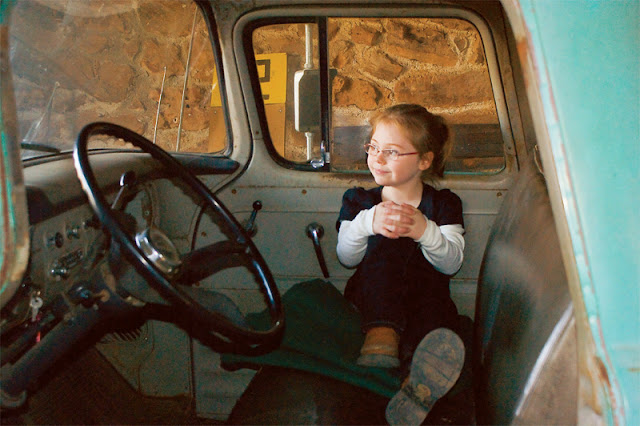 This was a Pose I chose. 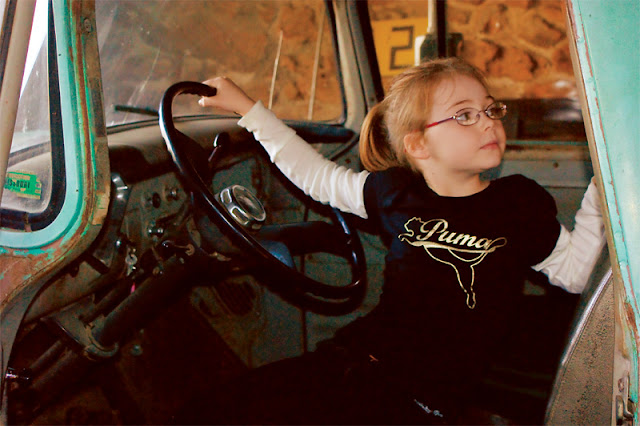 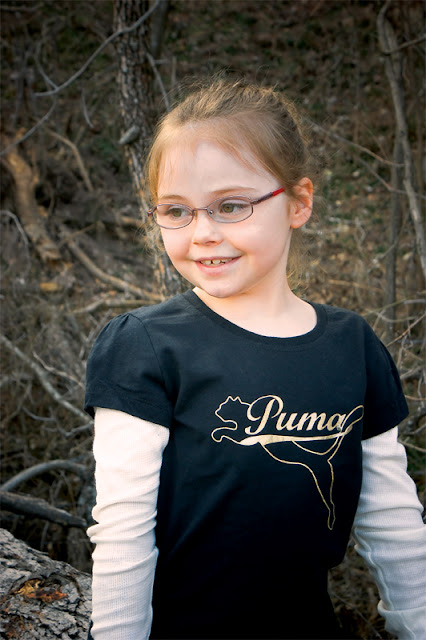 Then these next 3 get tough! 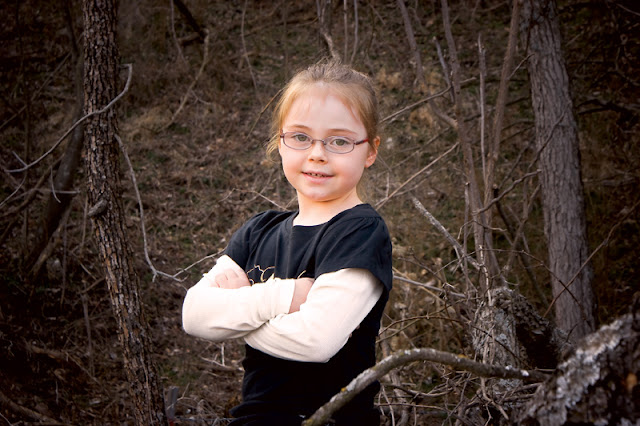 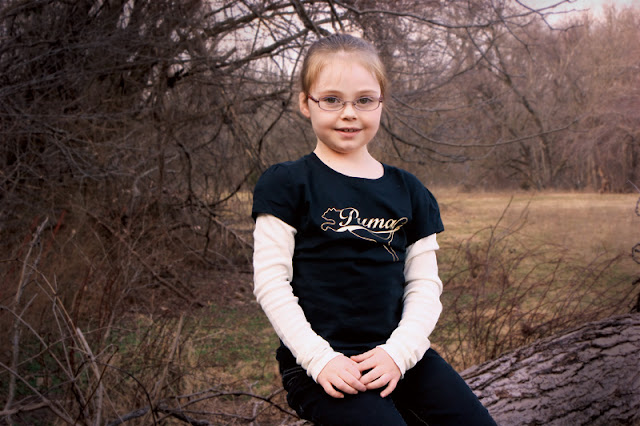 Yup, when I say, “I do” she becomes my [step]daughter but I don’t think of her as a stepdaughter.