Earlier this spring while I was still finishing my Master’s Degree, I took a class called Writing the Memoir, where we did just that, we learned to write memoirs. What does that have to do with anything? Well, one morning I was reading through my blog list when I noticed that there was one talking about a memoir by Andie Mitchell, It Was Me All Along. I wasn’t sure who Andie Mitchell was and forgot that she was the writer of Can You Stay for Dinner.

Noting that I was in this memoir class I clicked on the link that now takes you to AndieMitchell.com as opposed to her original blog title. I read through the blog post where she was discussing her book, etc etc. She got to the point in her life she weighed 268lbs and said enough was enough. In a little over a year she lost 138lbs and changed her food life challenges.

Then it was either that blog post or another blog post where she discussed her cookbook that was to be released in March of this year. It was supposed to feature recipes that she ate to help her achieve her goal weight and keep the weight off for 10 years. My interest peaked.

I mentioned my birthday was Saturday and for my birthday I got both her Memoir and her Cookbook. I have to say, I’m excited to read a book that isn’t required and is “fun” reading! I did get my Master’s in English after all and had to read a lot of books I’d never even heard of by authors I was unfamiliar with….

Anyway, Sunday morning I grabbed my new cookbook (btw, I am a cookbook addict! Love them!) and started glancing through breakfast. It was morning and I was hungry. The recipe I landed on was her Greek Yogurt Pancakes. I read through the list of ingredients and realized I had everything needed… greek yogurt, check. whole wheat flour, check. all purpose flour, check. Almond milk, check. vanilla, check. And yes I had greek yogurt and almond milk which are not staples at our house… 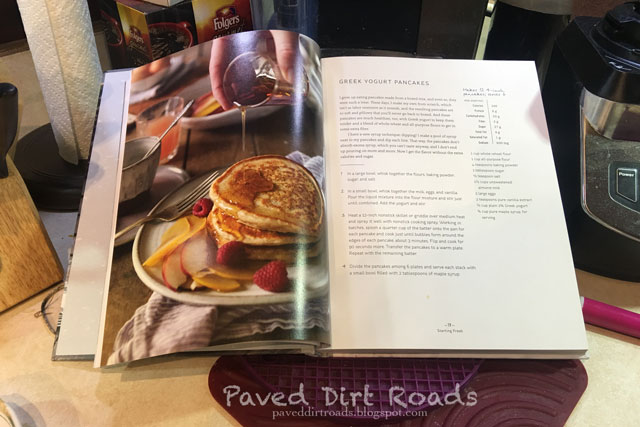 I mentioned to Mark about these pancakes and asked if he was game. One thing that has changed since we’ve been married is he is more willing to try new recipes. When we first got married he was afraid to try new things because if he didn’t like it, then we had to make something different. So sometimes we just stuck with what we knew… but that has changed. And no, my picture isn’t nearly as picture perfect as her cookbook photo, something I need to work on, food photography! 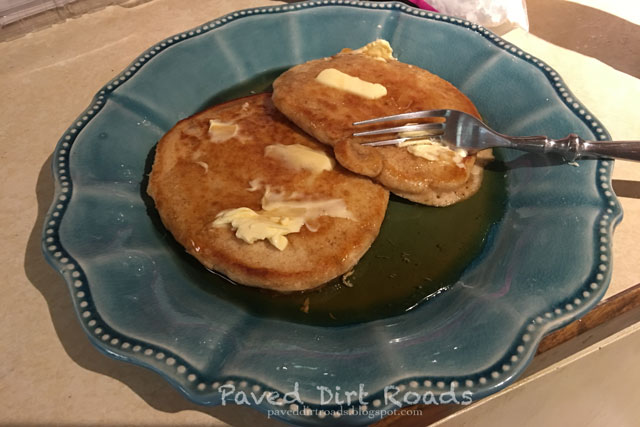 But these pancakes were AMAZING!!

I made them, they were awesome. Let’s just say… YUM! 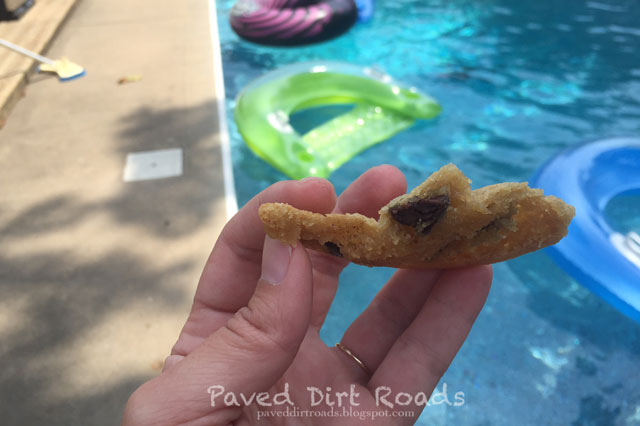 One thought on “Cookbooks: Eating in the Middle by Andie Mitchell”