Anyway I’m living vicariously through hubby’s trips. So this week he went to Chicago for a week for the Microsoft Ignite. I have no idea what that is so I plan on making him guest post and tell you and me about it 🙂

I did start his trip off with a picture of him and baby girl before he left though! 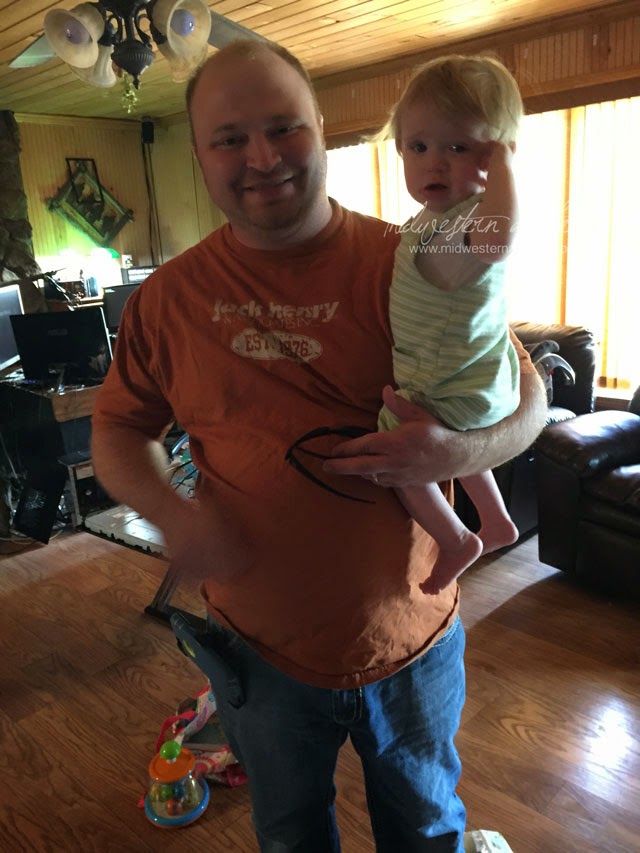 So now I’m going to turn it over to hubby!

My flight left Springfield around 4pm on Sunday so that I could get to Chicago at a fairly decent hour. The flight is around an hour and five minutes or so that’s what they told us on the system. Once we got to Chicago O’Hare we registered for the conference so that 25,000 people weren’t trying to check in on Monday morning.

We had enough people from work going that they rented limo’s to take us from the airport to the hotel versus making us have to ride the El. Our hotel was the Inn of Chicago. The night we got there it was raining so I didn’t get wifey a picture of the outside of the hotel. But I made sure to get her a picture of the inside of my room before I messed it up. 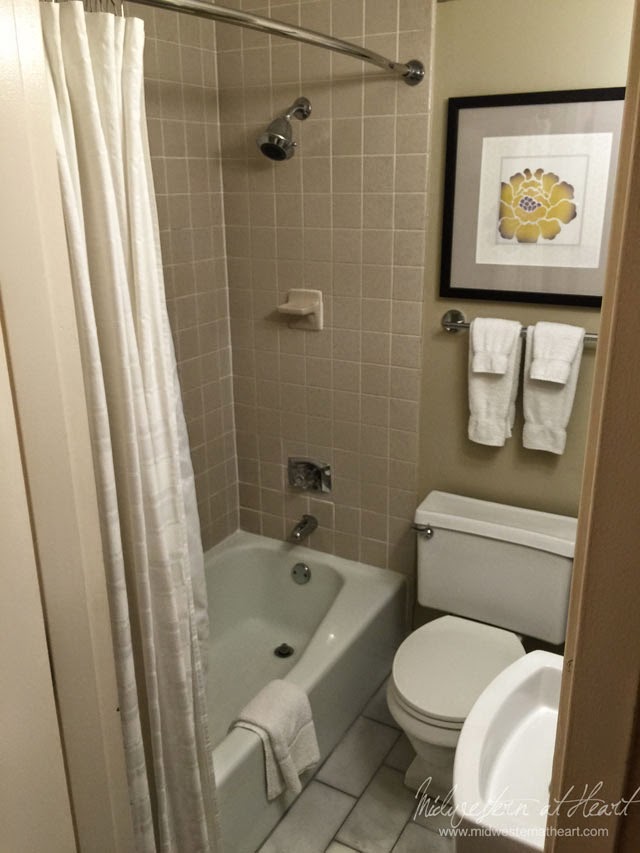 After registering we finally got to the hotel around 9. Our group all split and it was kind of a free for all for dinner. The group who got there a couple hours before us ate at the Burger Bistro and said it was really good so off I went to find this place. It was easy to find as it was only about 3 blocks. 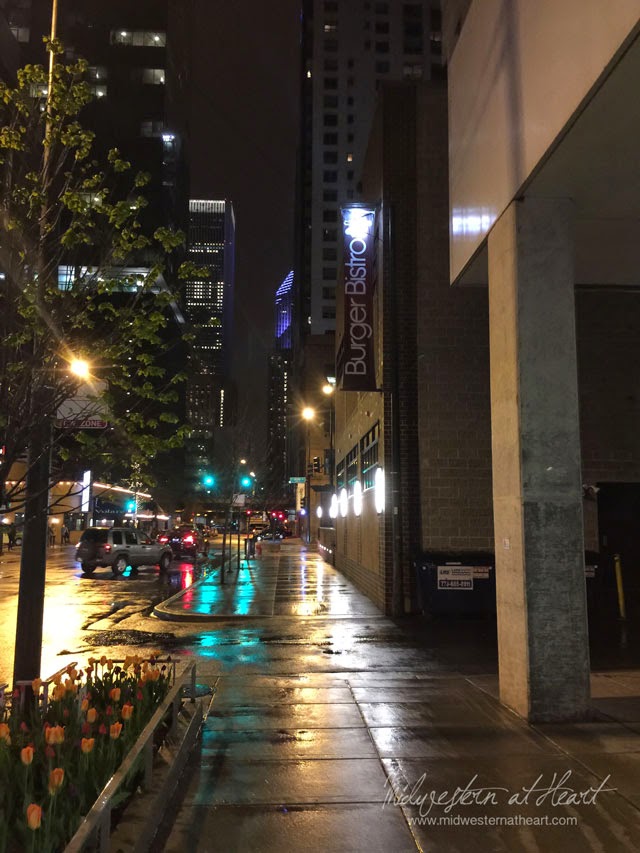 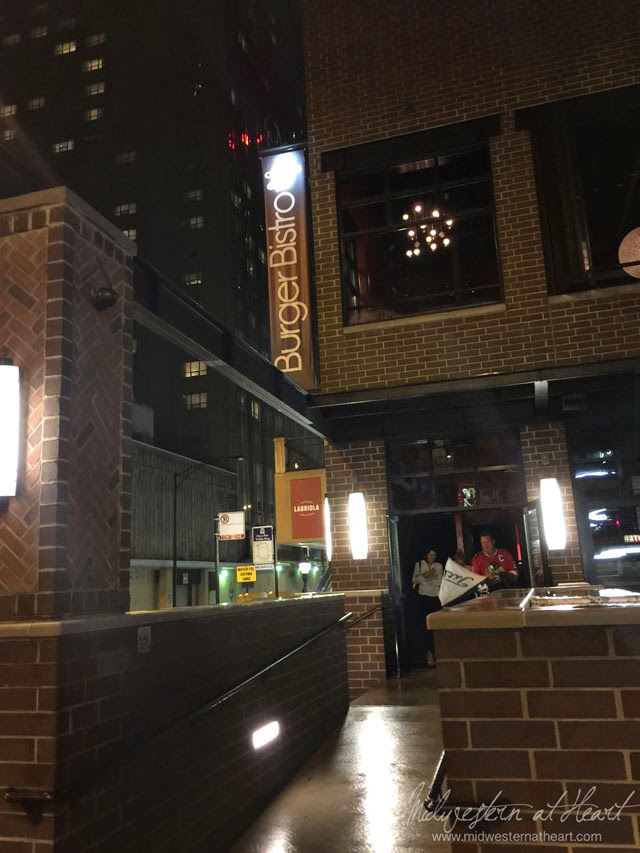 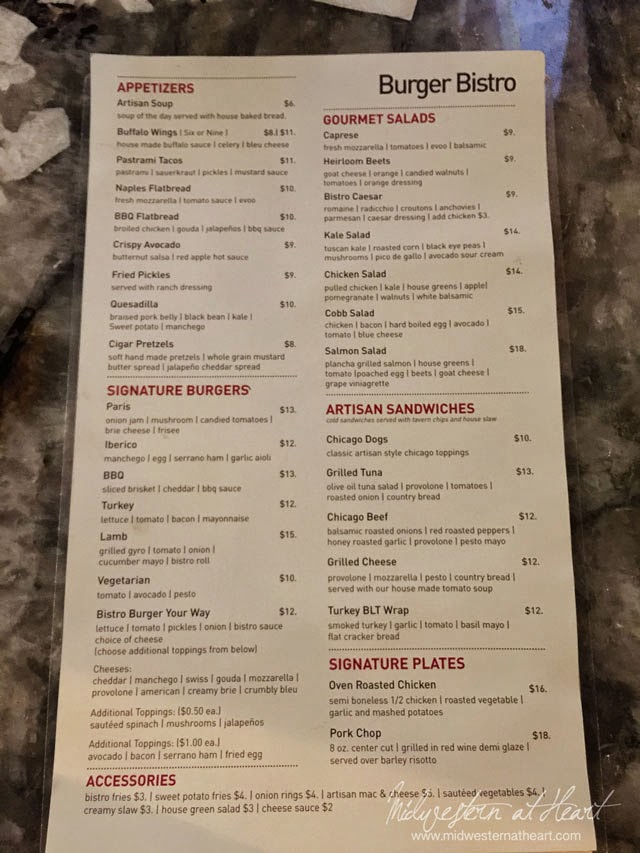 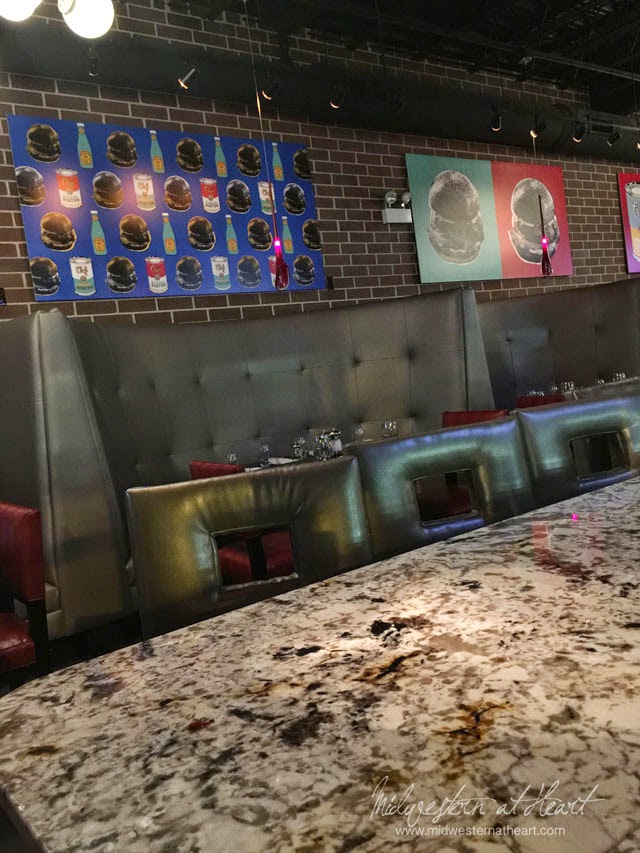 We ate a late breakfast at home and I didn’t eat lunch so I was extremely hungry. I started off with an order of fried pickles. Yum. 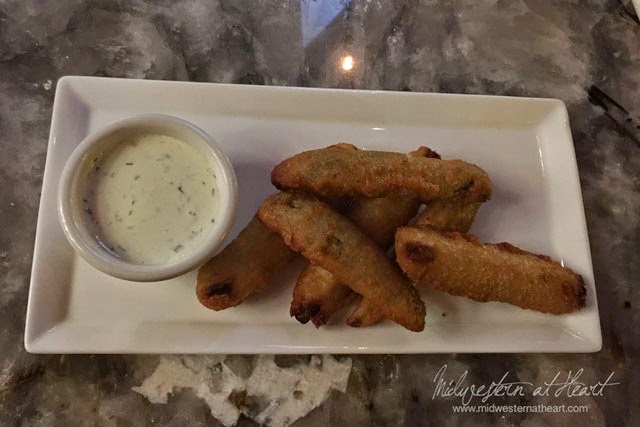 So the waitress came up to take my order. Since I have never been there I asked her what was good. She said, want a sandwich or burger. I was like, well whichever is better so she suggested the Iberico burger (Manchego, egg, serrano ham, and garlic aioli). He went with a side of Sweet Potato Fries. This waitress knew what she was talking about. This thing was freakin awesome! It was even better than what this picture tries to show/describe. 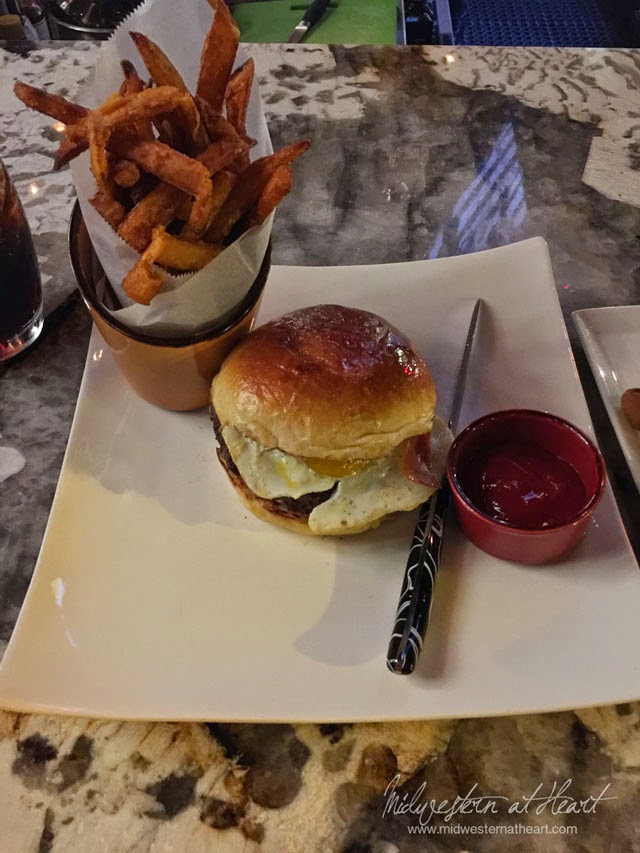 Then it was time to head back to the hotel and call wifey and baby squirrel. I maybe shouldn’t mention this but walking back I missed the hotel by like a block and a half. Oh well… I got back, face timed the baby and talked to the wifey and called it a night. I knew it would be a long day and week ahead.