Saturday we had our second Southwest Missouri Blogger Meet up. (Read about the first one here.) Fawn told us that we were the largest group of our Missouri Women Bloggers, kind of exciting, right? There were 6 of us who attended, 4 of the 6 were from the Springfield area. I came an hour and Alicia came an hour. Kate and I were the only two who attended the first and second meeting. So just who attended?

Since only 2 of the 6 of us had been there previously they brought us all 4 types of salsa, mild, sweet, medium and spicy. I tried all of them and while the spicy isn’t just extremely spicy it caught me off guard and let’s just say I started coughing. All were good though! We also learned that the tortilla chips are completely gluten free if anyone wants to know :). 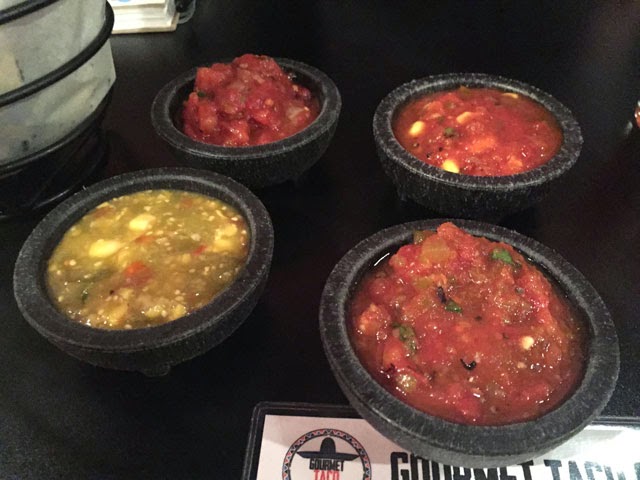 I felt like quite the pig compared to the rest… I ordered the Gourmet enchiladas: red and green chili sauces, queso, aged sharp Cheddar, Pepper jack, shredded romaine, fresh tomato, cilantro citrus sour cream, on a bed of Spanish rice. I went with the Green Chili Ground Beef. They were good. Why did I feel like a pig though? Everyone else went with a taco. Now the taco’s are large. 2 of them went with lettuce wraps instead of tortillas. Yup I’m a pig. 🙁 bummer. 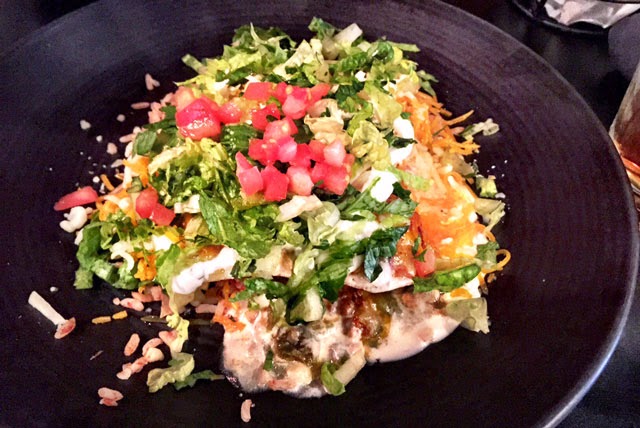 The food was good and if we’re in Springfield and want tacos, we’ll definitely try there but sadly I wouldn’t drive an hour just for this Mexican. It was good though! Don’t get me wrong.

We had a great conversation although I didn’t get to get much in conversation wise. I was one of the (not the) longest blogging people from where everyone said they started. 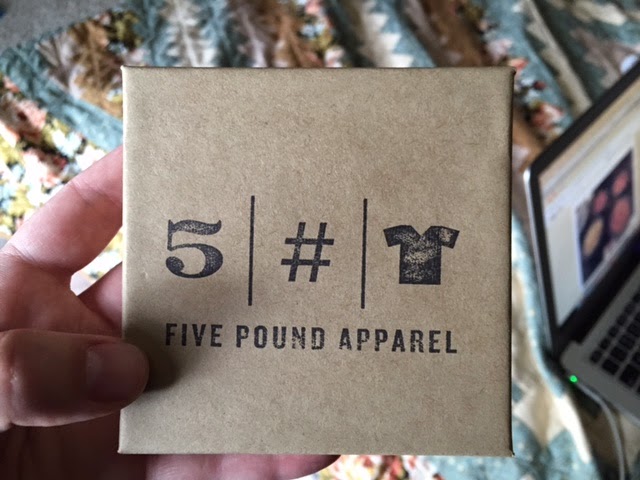 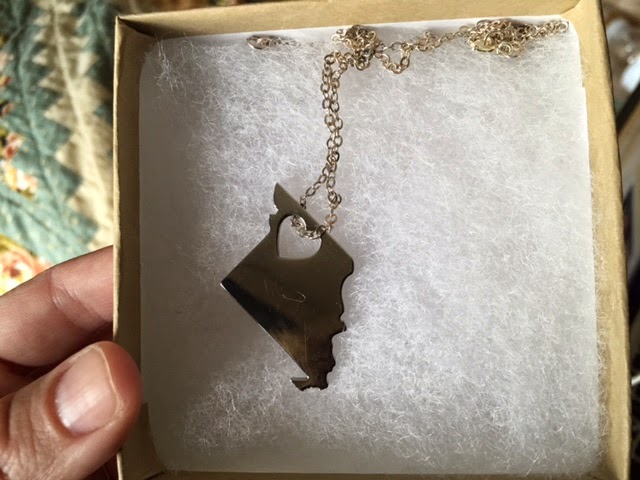 So it was a great lunch meeting and it was definitely nice to put a name with a face since I feel like I’m constantly bugging Fawn with questions. Here are the states that currently have Women Blogger groups, if you are in one of these states, definitely check it out and get signed up!! I’m fairly certain they’re trying to bring on more states so keep checking yours if you aren’t listed here:
Alabama, Arkansas, Kansas, Mississippi, Missouri, Oklahoma, Texas