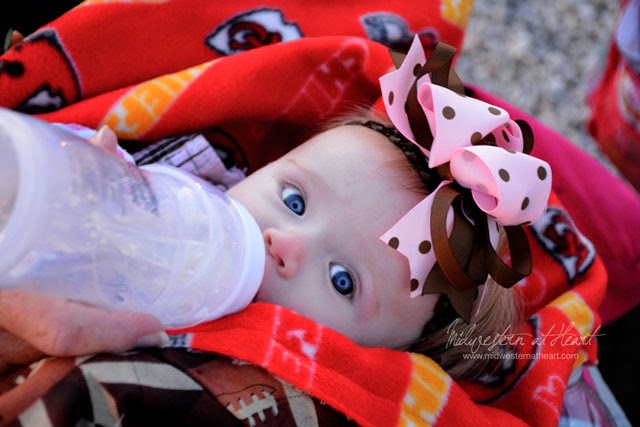 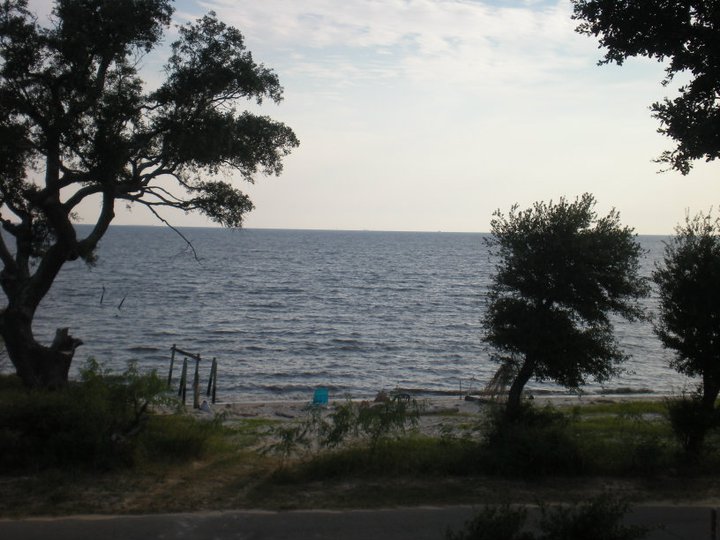 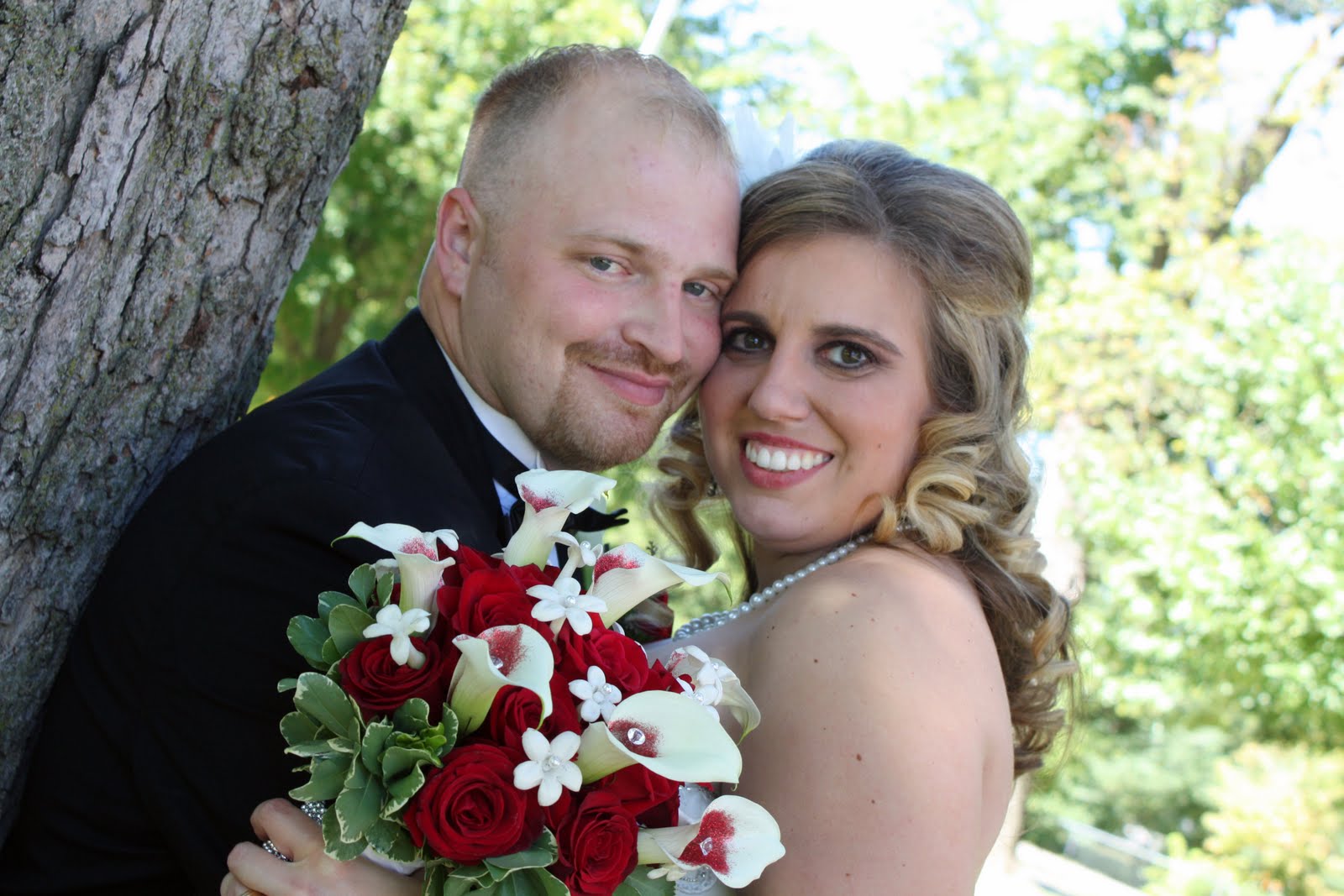 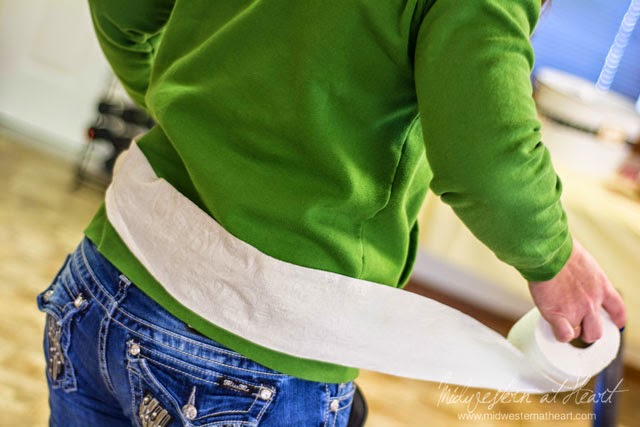 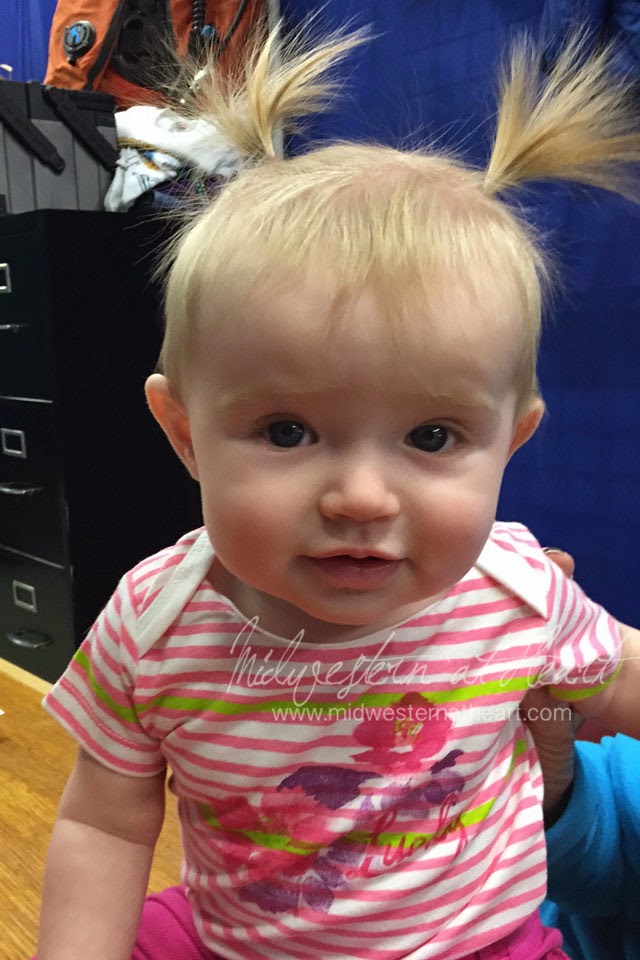 This Weeks Posts
6 Month Photos
The Peanut Post – Month 7
10 Things to Smile About January
Socks are overrated
Something you lost… My mind!

Recipes made from the Blog This Week
Buttermilk Brownies, although I had it rough… I forgot to put the sugar in them… woops! 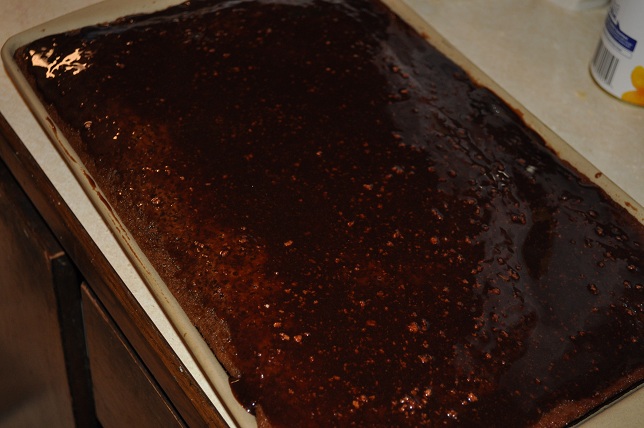 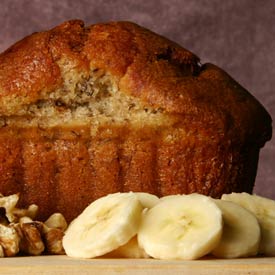 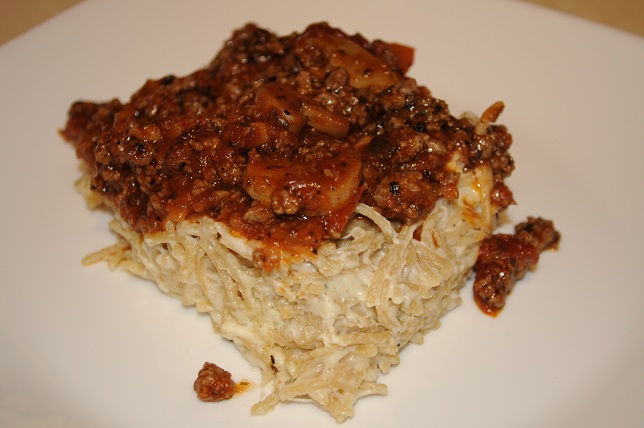 Week’s Happenings
++I made brownies without sugar. Yes I’ve mentioned this multiple times. I’m still in shock.
++Hubby was out of town this week for work. I decided I’m not made to be a single parent.
++I scored one for talking about Scuba Diving in a Medieval British Literature class.

If you won the lottery you'd | Blogtober '14
Book Review: Stone Vows - Samantha Christy
The Tops and Bottoms of 2014
Get real