Did anyone else have to say the Yum after the Red Robin? Boy those Advertising agents did their job in getting that slogan out!

I remember back in like 2008 or 2009 when I started hearing them refer to Red Robin commercials I didn’t have a clue what Red Robin was. One of the guys I worked with was walking by one day and somehow we got to talking about it. He told me he was originally from Washington and it was a Western burger type thing but it was definitely something I needed to try.

Since then I’ve eaten at one a few times, and yes I would have to agree with him. He knew what he was talking about!

Here recently hubby and I were able to eat at the Red Robin in Springfield as we were passing through and now I need to fess up that ever stinking time I pass through there and eat and take photos I forget to take a dang picture of the building. I laugh every time too. Oh well!

When hubby and I got there, we were both thirsty! As usual, they ask for your drink orders first, score! 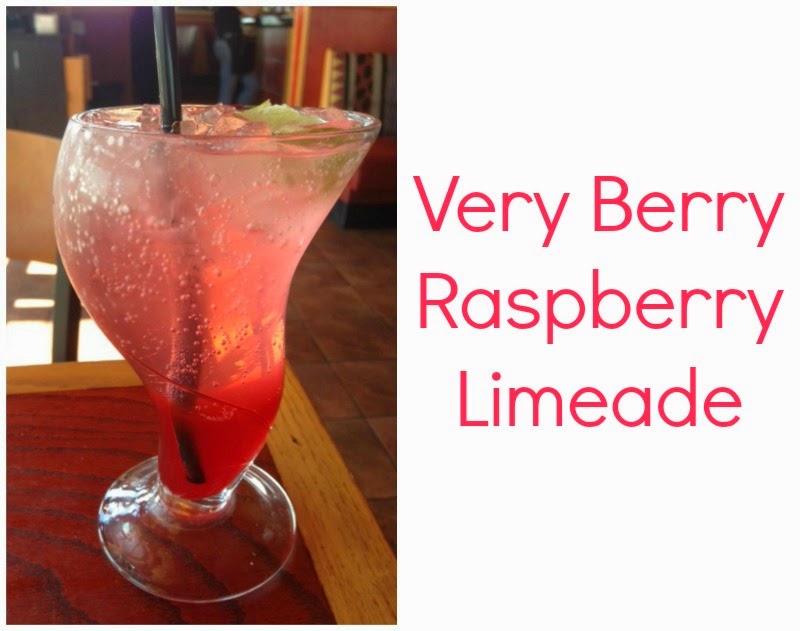 Hubby went with the Strawberry Lemonade though. He doesn’t like raspberries and loves strawberries so it was a win for him! 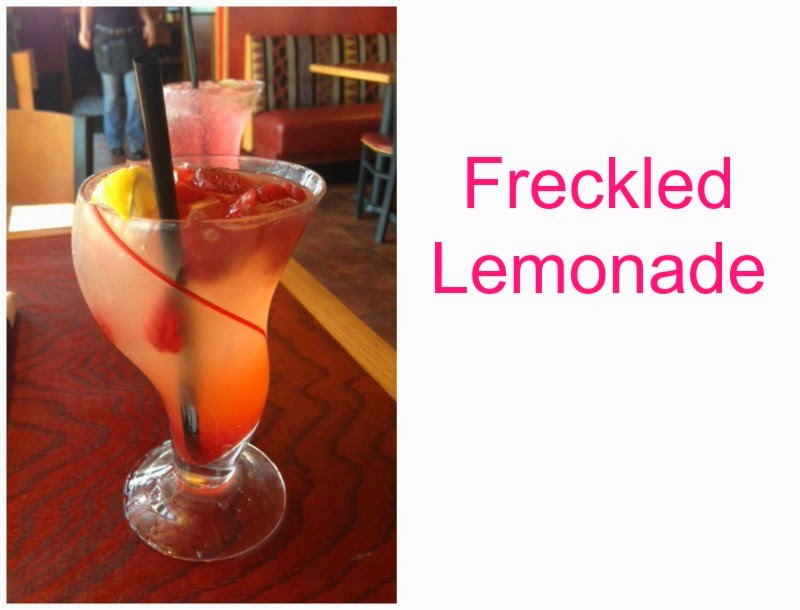 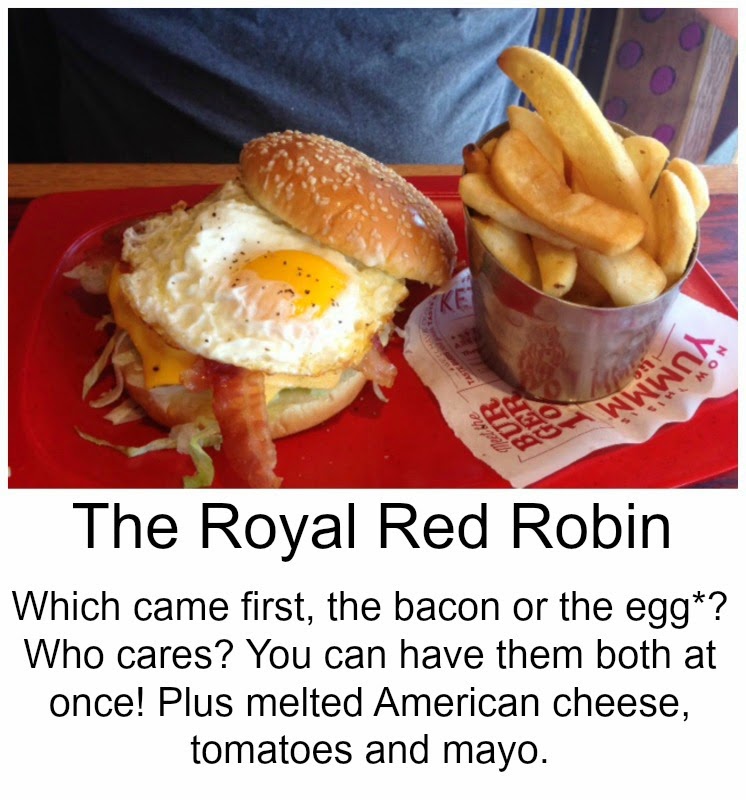 I went with Chicken. I made hubby try a bite of this and he’s like, Wow, that’s flippin awesome. Yes he said flippin, no cuss word has been changed, promise! :). 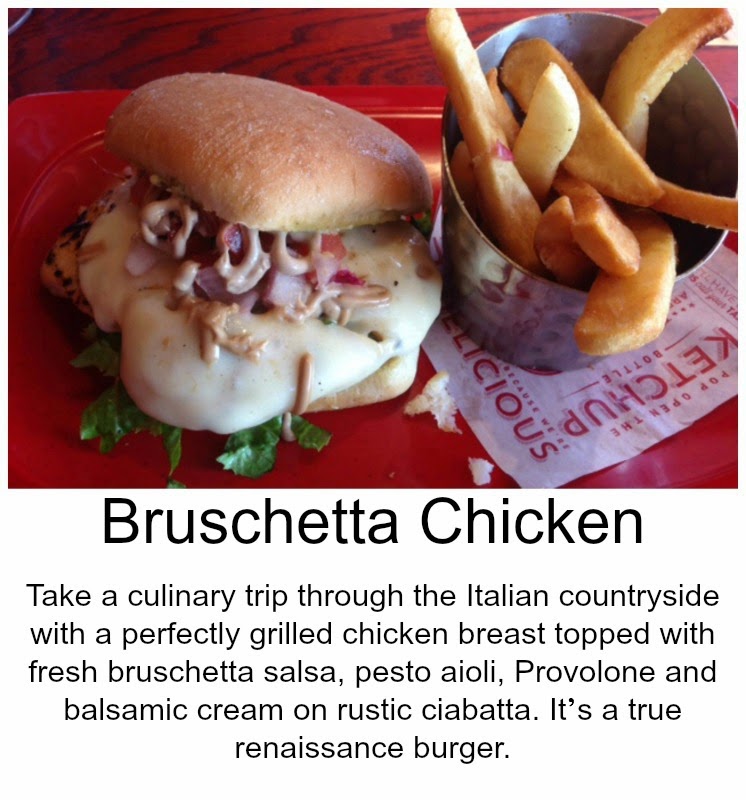 Then when our check came I saw a deal advertising the Red Robin Royalty thing. The waitress asked if we had a rewards card and I said, No, I saw the little flier on the outside and so she said she’d bring us one. She told us all we needed to do was go on line and sign up and we’d be all set to receive the points. 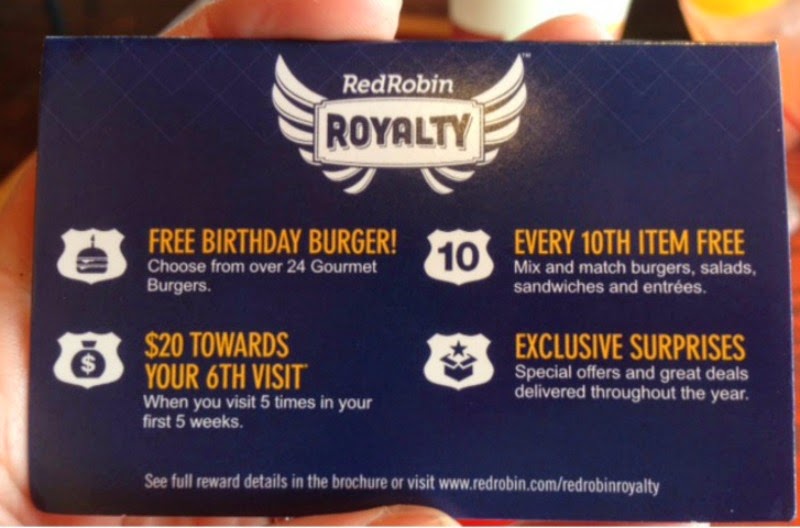 And there you have it folks… Yummy food! 🙂 This has been one heck of a past couple weeks and the next few weeks don’t seem like they’re going to let up. Is it the end of the semester yet? Please put me out of my misery!

Time in my life
Smoked Ribs - SND Special
It was a Birthday!!
Project - Tbug's Camera