So once upon a time there was this girl who visited Chicago.  The year was 2006.  It was her first trip to Chicago as well. 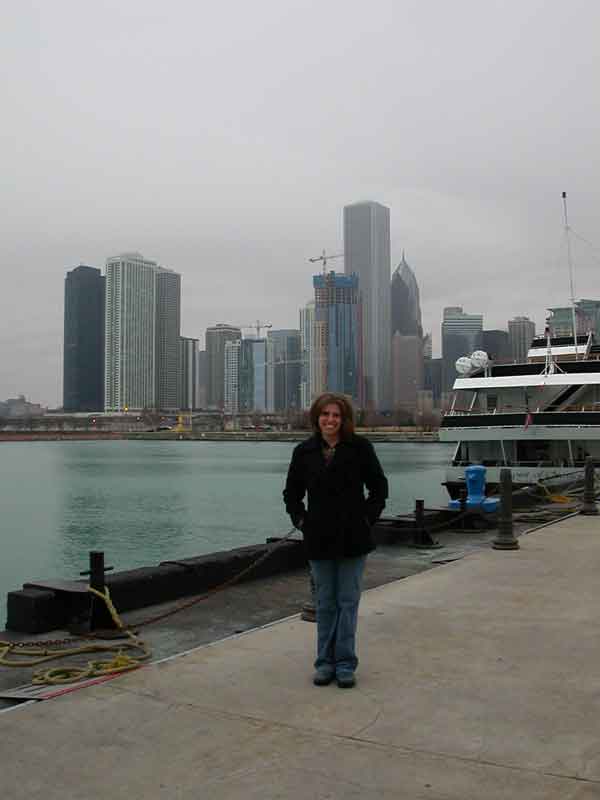 She was accompanied by her auntie and her mom. 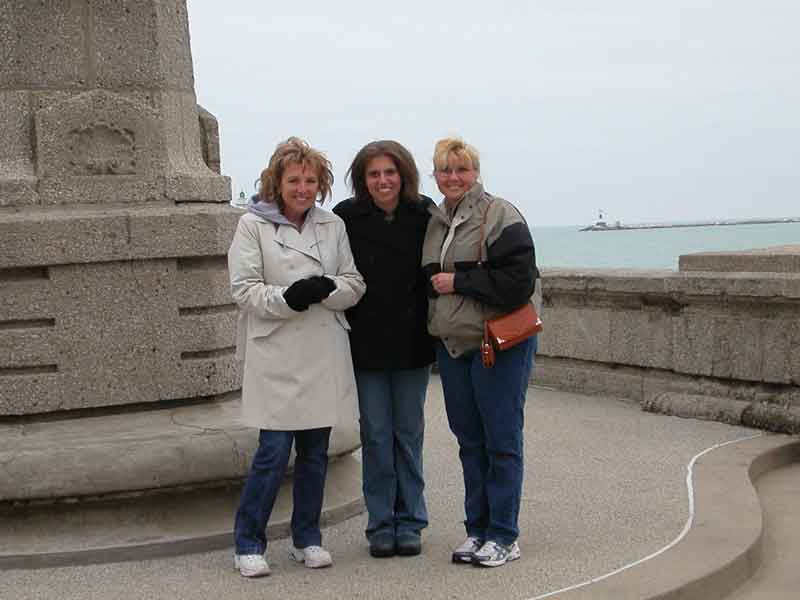 Her mom had been to Chicago many times for work so it was perfect, other than the weather in March, but that’s besides the point.  They all decided to go to lunch and her mom suggested this wonderful restaurant where not only do they serve Chicago Style Pizza but they also have awesome decor. 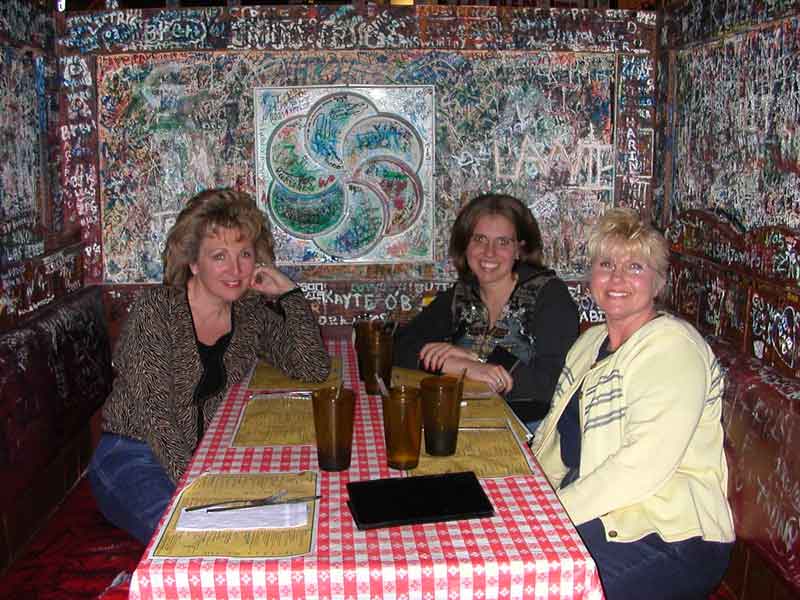 Jump forward a few years and that same girl was watching the Travel Channel’s New York vs Chicago Style pizza, and this pizza joint just so happened to be featured.

By the way… this restaurant was started by 2 taxi cab drivers and a friend who were frustrated with local traffic.  On the Travel Channel they said that one day every year (I don’t remember the date) they have a special Taxi Cab Driver’s day where they get special treatment.  Pretty sweet huh?

So anyway, when this girl and her husband went to Chicago for their honeymoon, she was going to take him to this pizzeria, however he wound them up in Lincoln Park instead, so he missed out on this wonderful restaurant.

Then a few years after that, her mom went to Chicago again for work and sent her pictures just to make her jealous. 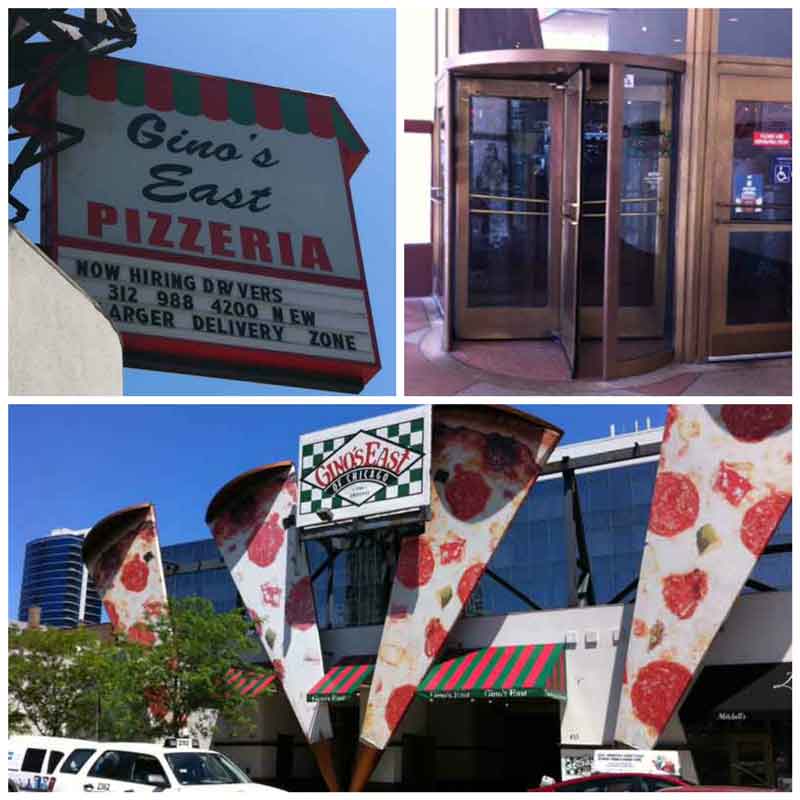 I must admit, being a girl from SW MO, who has ever heard of Valet parking for a pizza joint?  That’s pretty awesome! 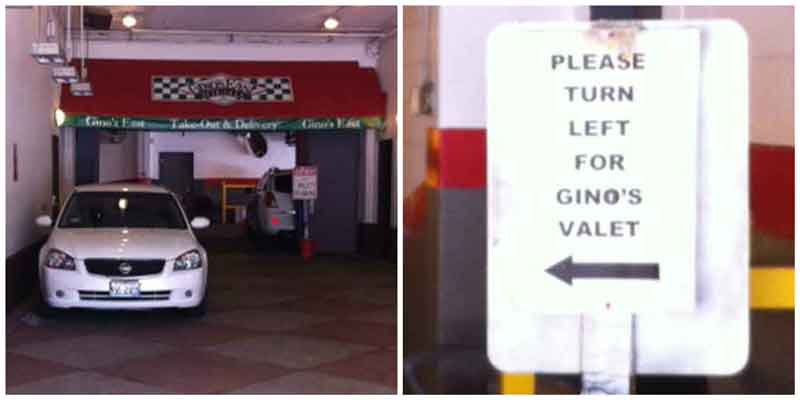 Now if you’re more the New York style pizza, don’t worry, they have that as well.  Do you know the difference?  New York style pizza is large and on thin crust so you can fold it over, eat like a sandwich on the run.  Chicago style pizza was invented to be eaten with a knife and fork, therefore it’s deep dish and takes a bit longer to actually cook.  Now you can win a trivia game with that knowledge! 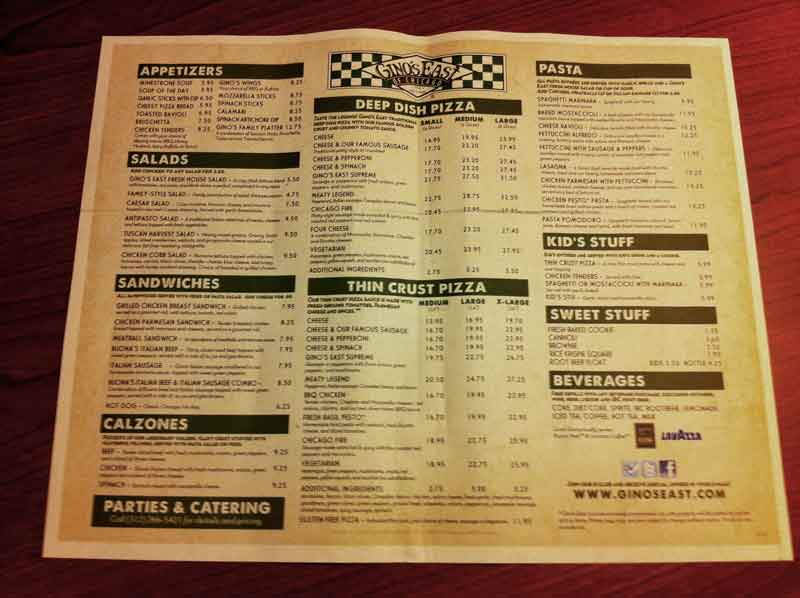 The coolness (is that a word??) about this place is all the graffiti on the walls.  Now, I must tell you that mom said they were moving to a new location just a few weeks after she ate there, but they plan on keeping the decor the exact same… aka graffiti up the walls, it’s welcome! 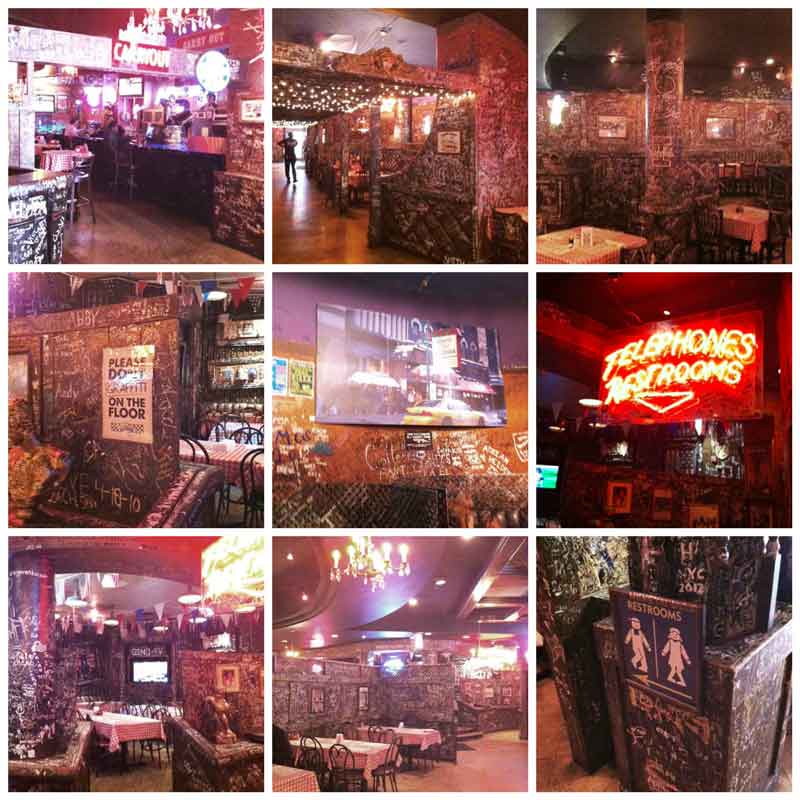 While mom was there, she went for the thin crust.  She chose my pizza of choice: Pepperoni, Canadian Bacon and Mushroom. 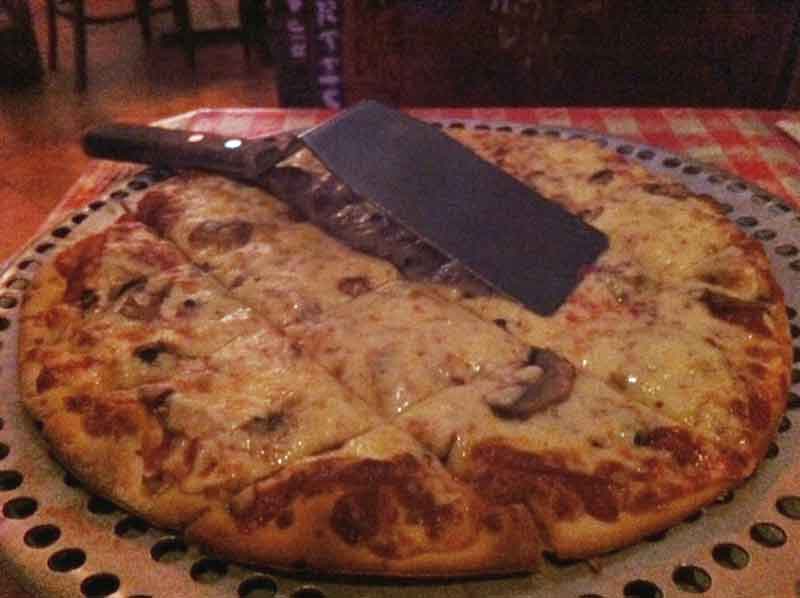 Don’t worry though, the table next to her ordered the Chicago Style deep dish and she took a photo of their pizza, with their permission of course :). 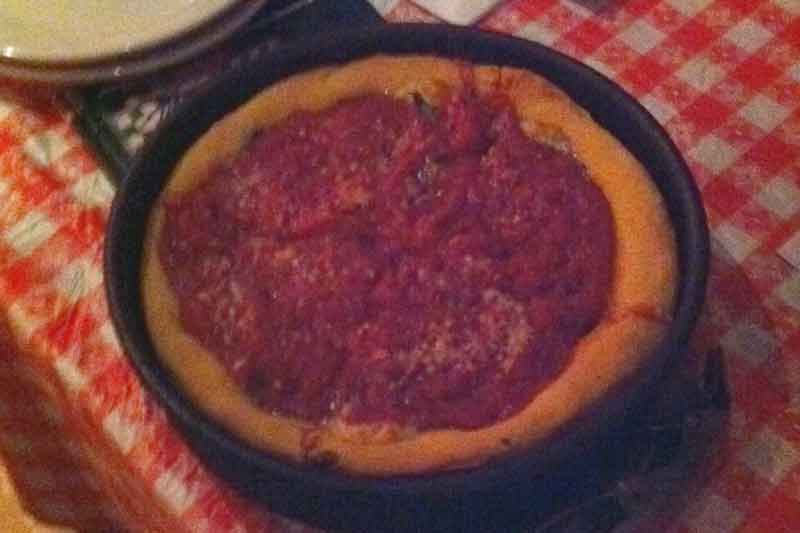 So if you want a yummy restaurant with fabulous decor where you are encouraged to graffiti the walls, please by all means go there.  I doubt you’ll be disappointed, but if you are, don’t yell at me :).