Saturday started out like most of our trips down there… No, not with Starbucks, although that was a perk!!! 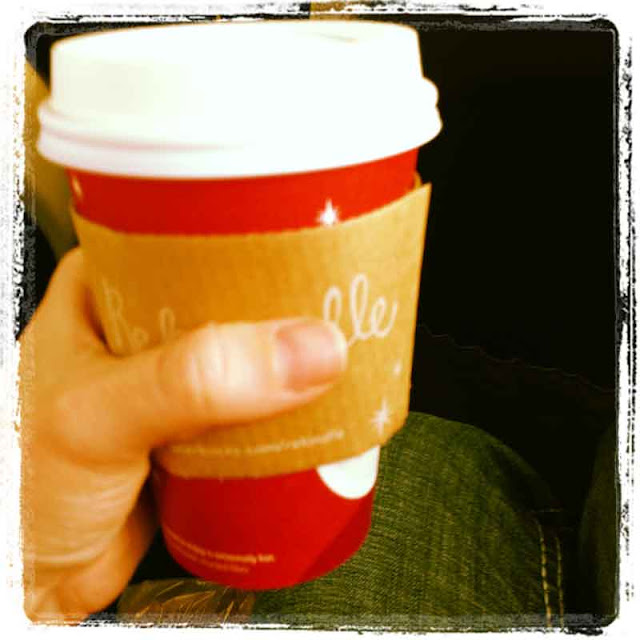 And not with seeing my dad walking away from us although I wasn’t sure he wanted to be seen with us, that’s what we were teasing him anyway because he took off without us. 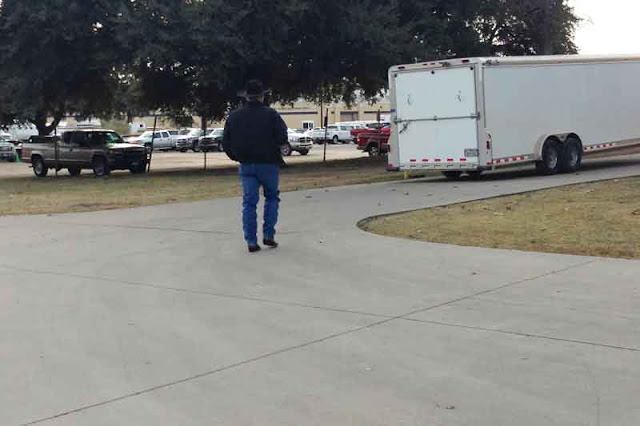 Breakfast, yes that is one of the usual’s of our Saturday morning experience… and this place came all the way in from Abilene, TX but heck their food was worth it.  Very cowboy!  We had the options of eggs, sausage, biscuits, gravy, jelly, and tators & onions (that’s potatoes and onions in case you need me to translate… lol).  Then you could have coffee, milk, water or juice. 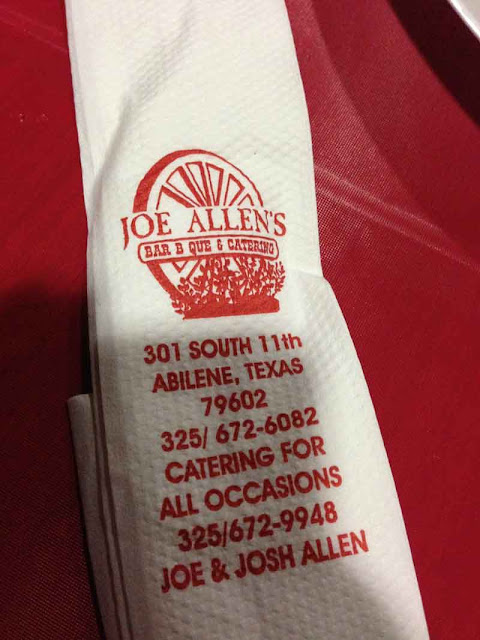 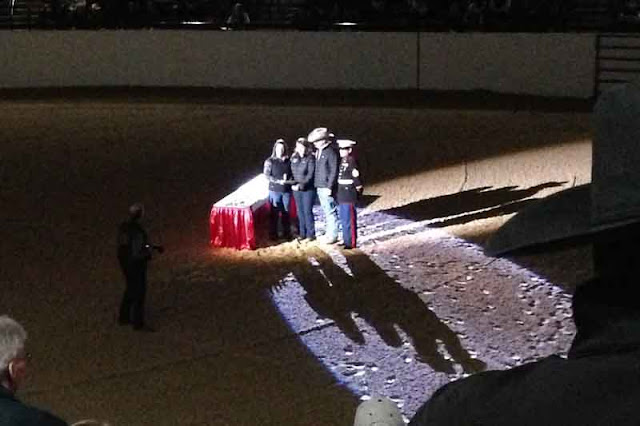 Now this, this is what I was addressing in the first part, our Saturday’s always start off with Million Dollar Alley, aka Super Stallion Avenue.  This is where we won our horse breeding last year.  Don’t worry, I signed up again but I haven’t heard anything this year so I doubt I won anything.  Oh well, you can’t win unless you try. 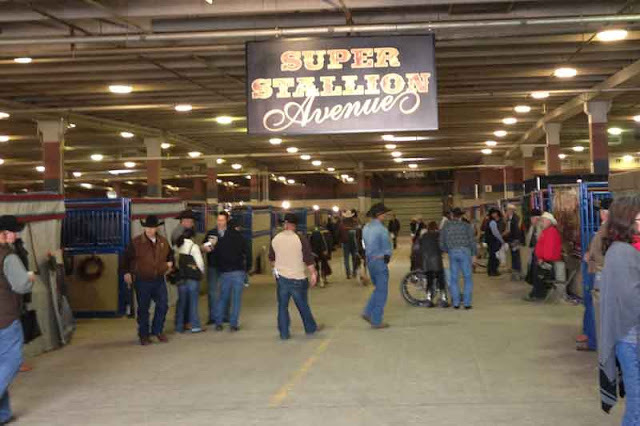 The owners of all the stallions set up their booths with little trinkets to get their stallions name out there in the public, plus they put the studs on display so you can see them.  Along with that you can get a sheet with their pedigree so you can compare their blood lines with your mares blood lines to see if you think they’d be a perfect match.

As you can see, this guy didn’t want his photo taken and he was more interested in the hay he was munching on.  Being as though they are all stallions they put blinders up on the stalls so as to keep them from causing commotion with all the other “testosterone” running around. 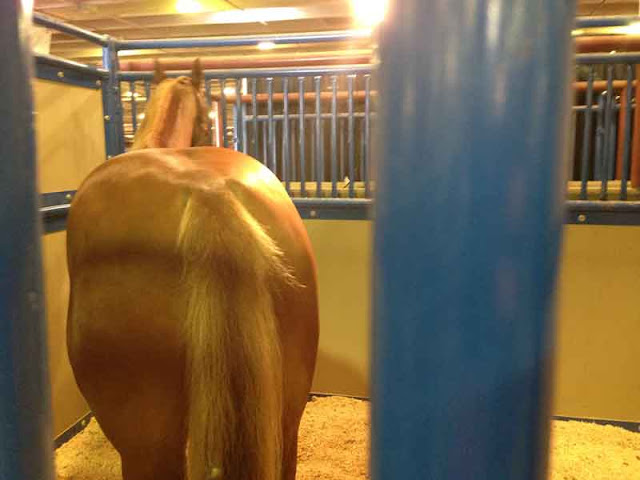 They even try to bribe you to come talk to them with food.  I don’t think I tried any of these but hubby sure did.  I tried a cookie at another place that was oooo sooooo yummy! 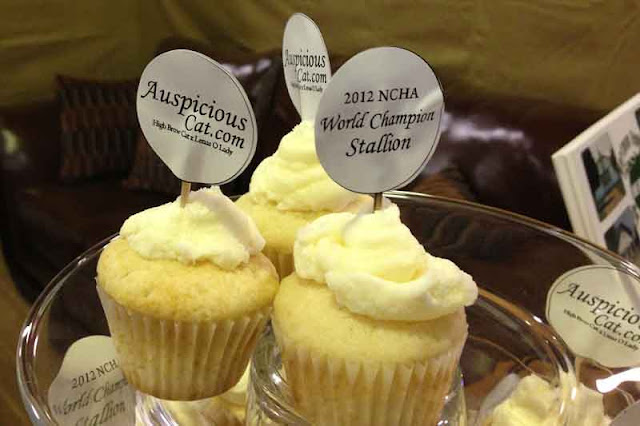 They even give away coffee in cups with their farm logo :). Once we were finished with Stallion alley, we headed over to Jeff Smith saddle company.  Then we wandered over to MW Chaps.  Eventually we decided we were going to go back to the hotel and pick up my momma. 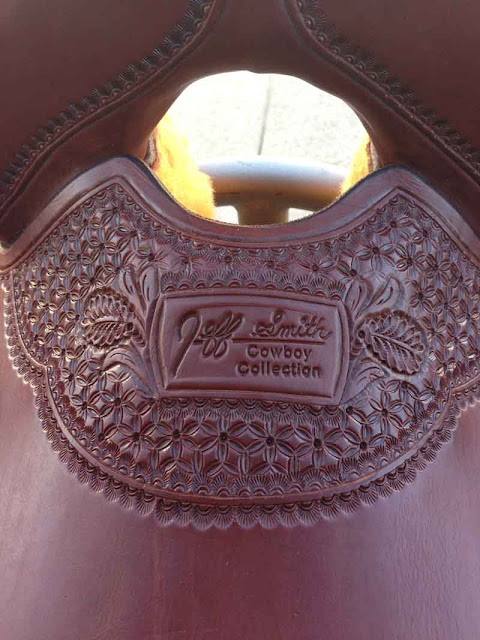 When we got there AC sent a message asking if we wanted to eat lunch with them.  We said yes but had a few hours until lunchtime so we decided to head back down to the stockyards.  What can I say, we love the stockyards! 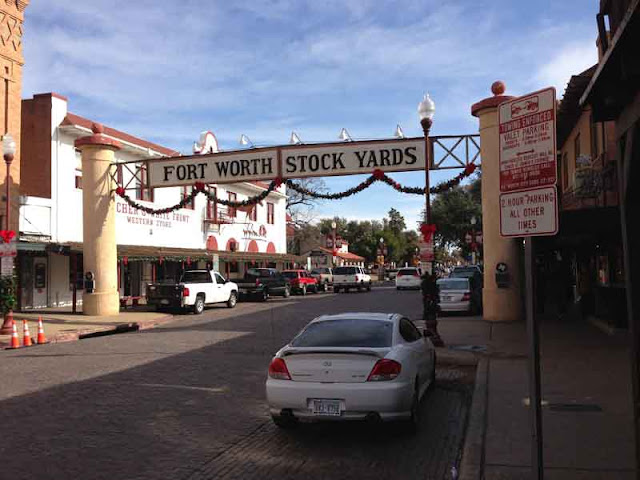 One thing about going to the stockyards is those guys set up down by the White Elephant do a phenomenal job of shining boots!!!! 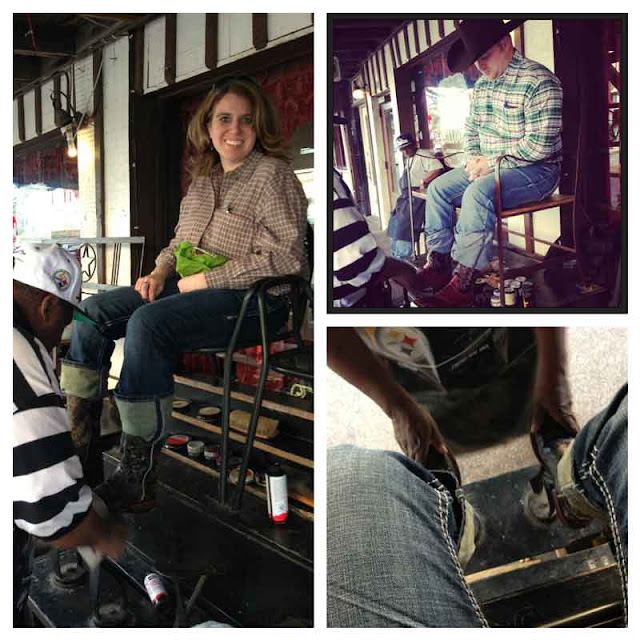 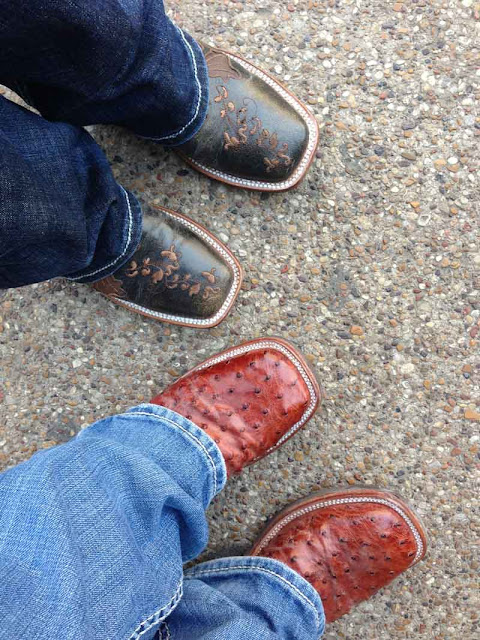 Here we are waiting on my padre to get his boots shined. 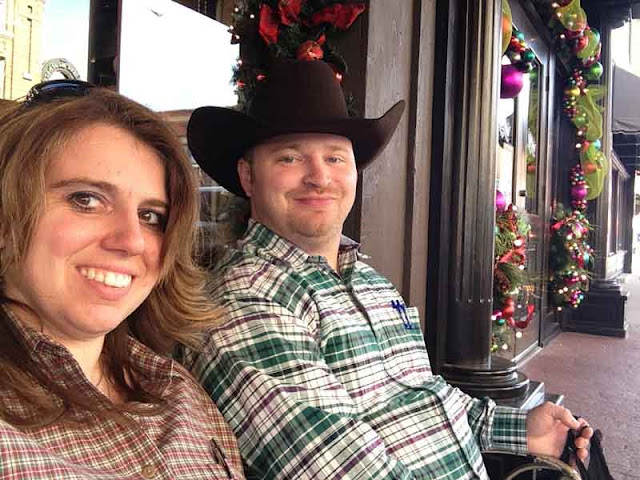 And that boys and girls, is our trip to the Stockyards! 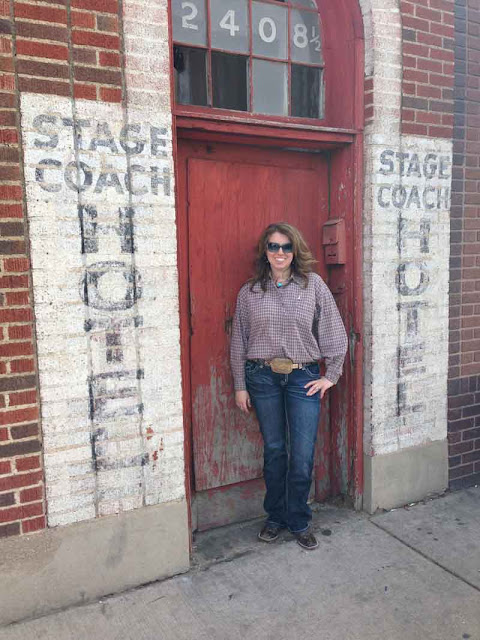 After lunch, we killed a little more time and then headed back to Will Rogers Coliseum for the Open NCHA Finals. 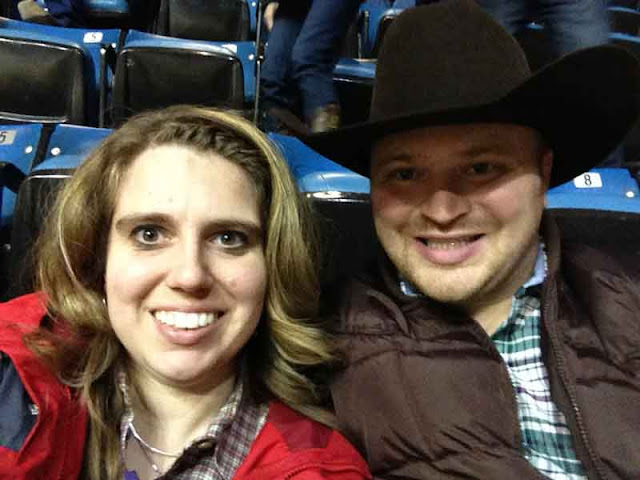 The Open Finals was won in a Split between Tarin Rice on He Bea Cat owned by Jim Crawford and his great uncle Ronnie Rice on CR Tuff Hearted Cat owend by Center Ranch with a score of a 222.5

Hmmm…. you think Highbrow Cat had a good year??!!

After the show was over we headed to dinner and then back to the room to crash for the night.  Here we are being silly waiting for our time to get into the shower and then go to sleep! 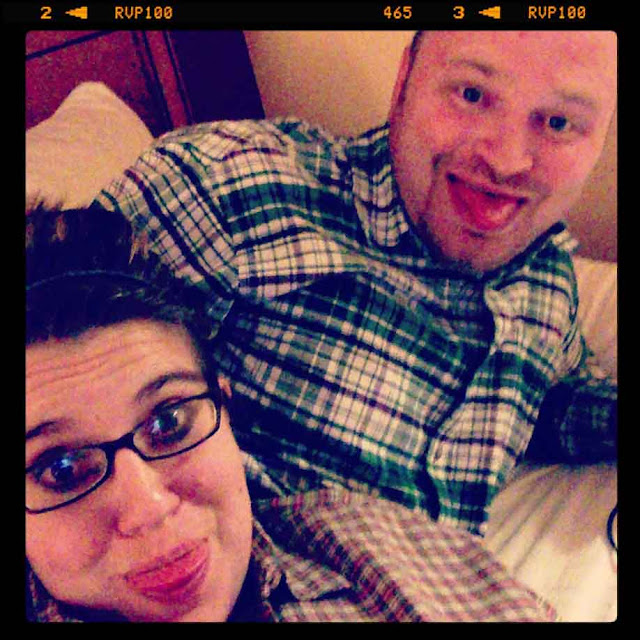