I feel like introducing my wedding party so in the next few posts, you’ll get to meet some of my friends!!

My life has changed drastically in the last few years. It has been a bit of a whirlwind! I graduated from college in May 2005 and planned on going on to teach agriculture at some high school. Well, those plans never panned out. I was dating a guy and at one point he had told me he’d move wherever I did but as our relationship progressed, he told me he refused to move. With his lack of education, he wouldn’t find a job making what he did and he planned on going back to school so, in a sense, I put my life on hold. I’m not going to blame that on him, that’s not totally fair but I figured we’d eventually get married and what-not and I didn’t want to put the strains of a long-distance relationship into the mix so when I didn’t find a job as an ag teacher I signed up to be a substitute teacher. Boy, now that was fun… NOT! I did that for a year and waitressed part-time at a restaurant when they needed me for big events but that wasn’t enough. Instead of the next year signing back up to be a substitute teacher, I found a job at a fortunate 500 company in my town as an accounts payable clerk. Boring but hey it was a job. However, I didn’t realize that I would meet some of my best friends this way.

I slowly became friends with a guy I worked with named Kalem. And I swear he must have felt sorry for me. As I started making friends at work, my relationship with the guy started to dwindle and get worse. Eventually, Kalem told me I should come hang out with him, his wife, and some of their friends, just to get me out of my parent’s house. At that time all I did was sit at home with my parents or if it were a weekend, well then the boyfriend actually had time he might give up to spend with me. Sometimes it felt like pulling teeth for him to spend time with me and we were usually upset with each other the whole time. So through Kalem, I met Evelyn, his wife. 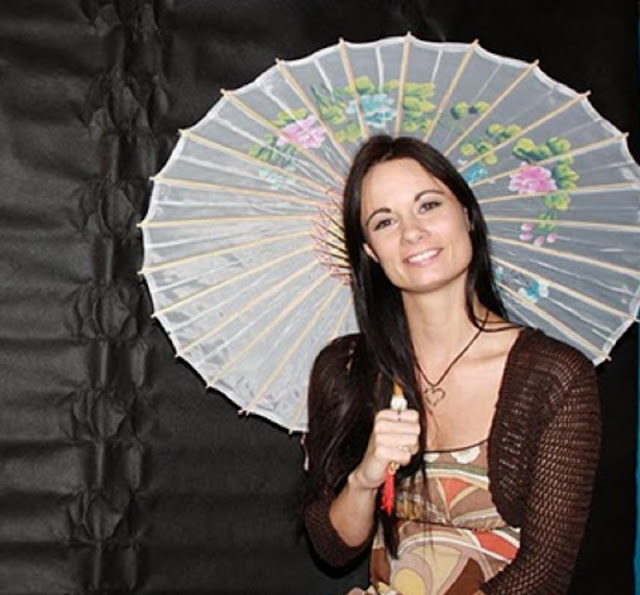 I swear Evelyn was what I needed! She is a superb friend. It took a little bit for her to open up to me it felt like but we’ve since become outstanding friends. She was there for me when times got tough with the relationship I was in and she helped me get through by listening to me and hanging out with me. 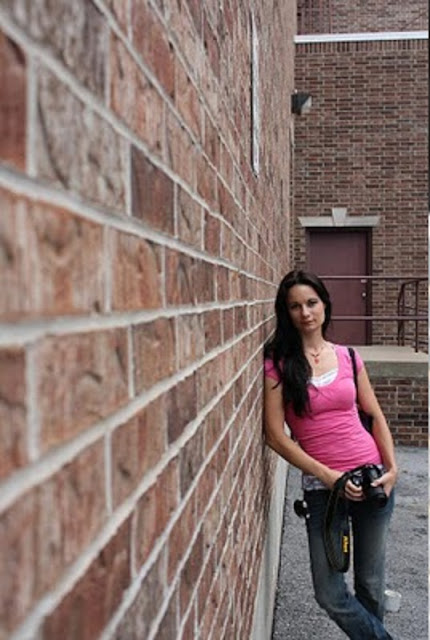 We embarked on a fun photo project and eventually even took a photography class together along with our friend Josh. 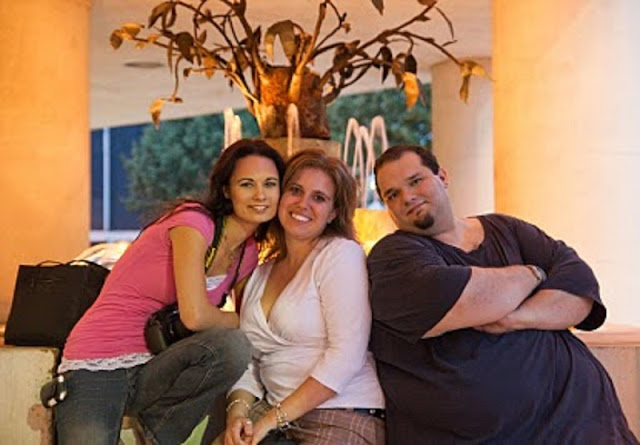 And she and I have the same passion for dressing up, although she looks much better dressed up than I do! but don’t tell her I said that, she’ll yell at me… haha :). 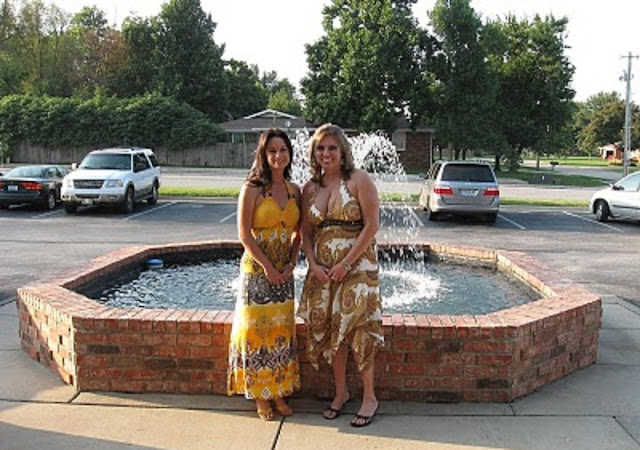 Kalem and Evelyn have been married for 11 years this past March. That right there is someone you want by your side when you take a very big step!!! 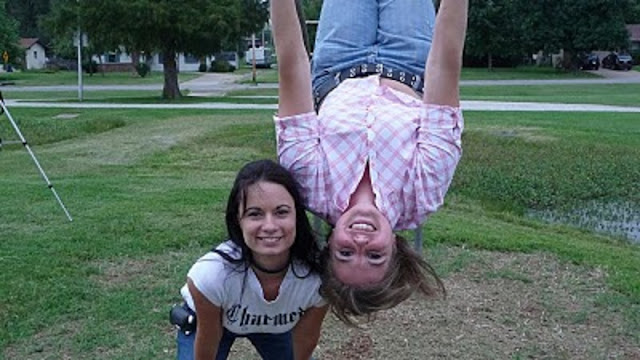 It seems like marriages don’t seem to last these days by young people. It’s crazy, it’s super easy to get married and hard to get a divorce. I’m thinking they should change that around and make it extremely hard for someone to get married. Then they might think about it before they did. Then divorces would be less common so make them simple! Anyway, it’s so great to see and have friends that are happily married and have been for years. That shows hope and promise!

The day I got engaged, I seriously wanted to ask Evelyn to be in my wedding party that day, but decided I should wait, a little bit anyway. I got engaged at 10amish on Friday so I asked her that Saturday night around 8pmish… LOL. I’m just so excited that Evelyn is going to be standing up there with me. And she’s been super helpful, she went to the florist with us, the tux shops, and drove with my mom and me down to Dallas to meet up with my Aunt & my other party member April to help me try on wedding dresses. 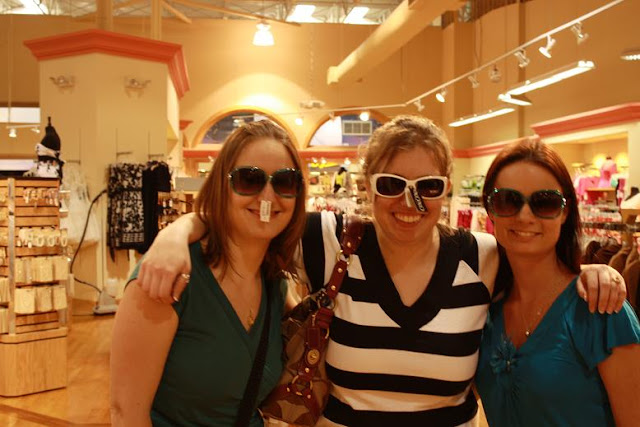