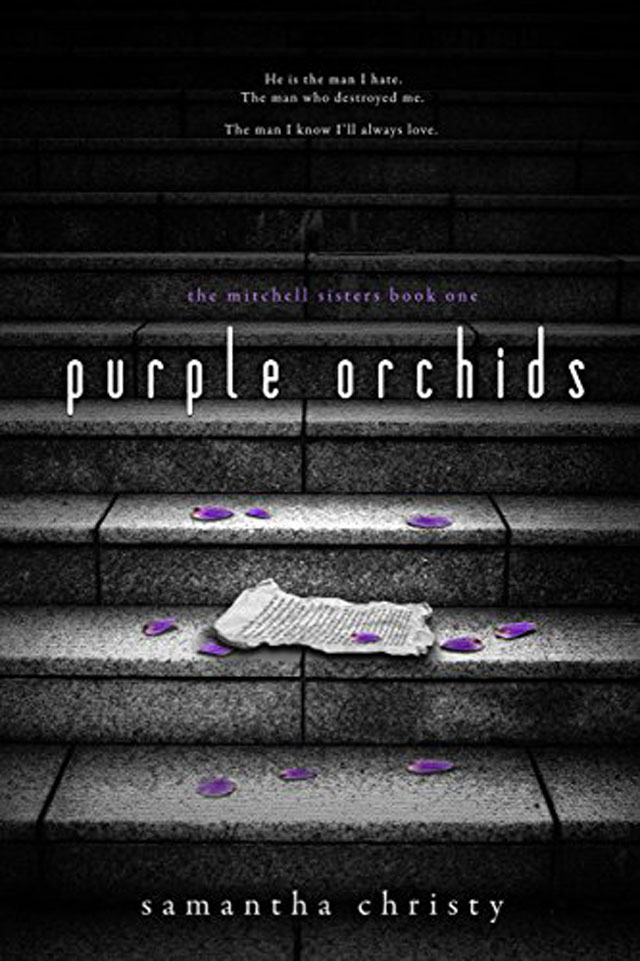 I like many different genres of books but WOW… this might have it’s own. Okay, truthfully I think it is put in as a romance and boy did it heat things up. We’ll leave it at that… mmmmk?

A PIECE OF PAPER DESTROYED ME.

It was one day … one moment … one letter.
One lie.
That’s all it took to change the course of my life.

Now he’s back.
And he thinks I’m the one who broke him.

And it’s not me.
But it’s not him either.

We need to learn to trust again.

Sometimes, however, I think trust should be considered a four-letter word.

Note to reader: This book is a standalone novel. It is the first in a series that follows three sisters.

I decided to read this book on a whim. I really had no clue what it was about. Oh. My. Gosh. I wanted to give it a 5 star on Good Reads, but I didn’t. I held off for one reason. At times I felt like the thoughts were just too drawn out. The overthinking things. While it could be believable, at times I just didn’t buy, especially a man, thinking that much.

But that ending. Wow! I don’t want to give it away, but holy crap. I did not see it coming. The thing I liked is knowing this is about the Mitchell sisters and it is part of a trilogy, the other 2 sisters were introduced by the big sister, but I know the next 2 books will be about them. So that’s kind of exciting. One thing I miss when I’m done with a book is the characters. You get so engrossed and while the story is concluded usually, I miss them. haha. funny I know but… So at least these characters will stick around for at least 3 books. Yey!