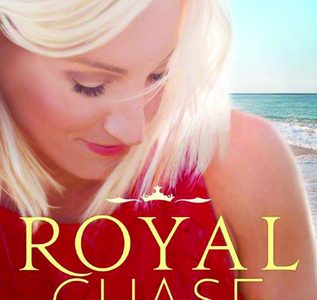 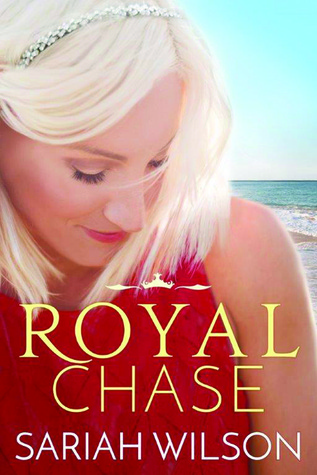 I’m a sucker for a good romance novel. There are those that have sex scenes and then there are those that don’t but you don’t miss them. It’s true. That might be my infatuation with Hallmark movies. They are good for all ages. Just a thought.

I recently read Royal Date by Sariah Wilson. While some of the writing and description felt redundant and made me want to scream, it was a good book. I know that when you’re writing a book, you have to describe things so that people can use their imagination. That way they can see the story as they are reading it. So I knew I wanted to read the next book in the series.

The next book in the series is Royal Chase. There were two main female characters in Royal Date, Kat and Lemon. Lemon, right? Who names their kid Lemon. Well obviously this gal’s parents, that’s who. haha. Royal Date followed Kat’s story. Her story was a little hard for me to relate to even though like I said, I really liked the book. So much so that I couldn’t put it down. Royal Chase though, it followed Lemon’s story. Much more relatable for me.  In fact, I stayed up past midnight last night reading it. I just couldn’t put it down and finally had to make myself. I knew I needed my sleep.

Booking her client, Prince Dante of Monterra, on reality show Marry Me is a royal coup for PR agent Lemon Beauchamp. But thanks to a last-minute glitch, Lemon must pretend to be one of the contestants vying to win the playboy prince’s love and then live happily ever after—at least until the publicity tour ends.

Prince Dante agreed to go on the show to find a wife, even though he already has the perfect candidate in mind. She’s smart, funny, sexy, and completely uninterested in wealth and fame. She’s also absolutely determined to keep him at arm’s length.

Even if Lemon weren’t already engaged, she can’t trust a notorious flirt like Dante. So she ignores the lingering looks. Those subtle, thrilling touches. That pulse-quickening kiss. Until suddenly, Lemon isn’t playing for the cameras. She’s lovestruck for real, and just maybe, the man behind the title is the one who’s always been in her heart…

That was the best part of Royal Chase. It told Lemon and Dante’s story. And I’m here to tell you, Lemon’s story was so relatable to me. One relationship after another went wrong. Having a hard time trusting that next person. Yada yada. A lot of people have that same story, just with different characters.

One complaint… the ending wasn’t complete. I can’t tell you without giving it away, although most people can guess it. But the thing is… I want more! There is a third book in this series. It brings in a story with a character that is in both of the first two books as well as a character that comes in during the second book. Hopefully, they finish the story of Lemon and Dante… even if just a blip! That’s what I’m hoping for anyway!

Oh… and so far, I could totally see these two books made into Hallmark movies. Maybe that’s why I love them so!