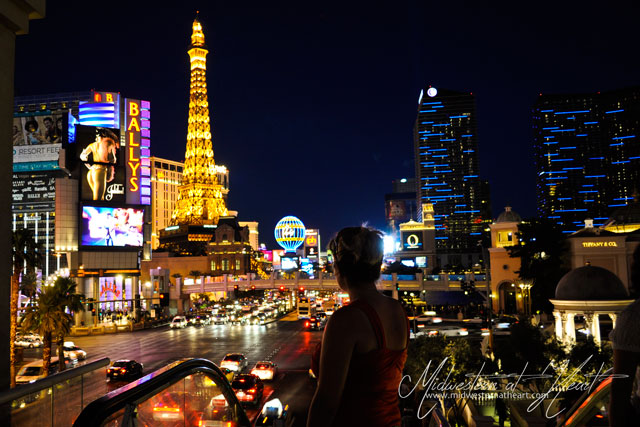 Yesterday morning I woke up like usual, Before I needed to, and decided to lay in bed and scan through Facebook quickly before telling myself, “Get out of bed and be productive.” I was reading through all the new meme’s that appear daily, hourly, minutely (word?), even secondly (not as in 1st, 2nd, but seconds on a clock). That’s when I saw, “Prayers for Las Vegas.”

Oh crap, I thought to myself. What’s happened now? Don’t you think that is a sad thing to think to yourself? What’s happened now? Are we so conditioned to that? Unfortunately, I think we are. Another shooting. Yet another massacre. Even worse, another round of innocent lives lost. Of course when you see the “Prayers for Las Vegas” you immediately have to go and see what is going on. I do anyway. I want to be in the “know” I guess?!

There is already this huge divide in our country. Racial standpoints, political standpoints, you name it, it’s probably there. To own a gun or to not own a gun. Heck, to kneel or to stand. We’re a country divided, even though we are the UNITED States of America.

Last night, the Chiefs played the Washington Redskins. Heck, there was even controversy over Washington’s football name. Anyway, I had that moment of hesitation. Here we were, headed to a stadium that can hold 76,416 people. There is an evacuation route in place for all seats… but tell me mass chaos would get you out easily… You walk through metal detectors and there is the clear bag policy. There are plans in practice. Yet, I had that moment of hesitation that I wasn’t sure I wanted to go, for fear of the unthinkable.

There was scuttlebutt all the way up there amongst us about this many are dead. This many injured. The number keeps rising. This person said this, that person said that. Right now are the Prayer posts. Let’s pray for them. Pray for the innocent who lost their lives, pray for their families, pray for the city, pray for our country. But soon, very soon after starts all the hate. Let’s blame this person, let’s blame that person. We will unite for a split second and then totally divide again. Maybe even more so…

I’m tired of the hate. What happened to the day of agreeing to disagree and if you don’t have anything nice to say, don’t say anything at all?

I’m not sure there is an “in light of recent events…” Maybe there shouldn’t be. We shouldn’t be so conditioned to this. We shouldn’t have to be scared. Maybe I’m just looking for that “It’s going to be Okay.”

I know how I feel on the issue. I’m not here for hurtful debates. Remember, after the “praying” comes the hate. I’m not looking for hate. Really, I’m looking for an outlet for my brain maybe. I’m looking for sympathy for those affected. Maybe it’s called Empathy. Maybe that’s what this country is lacking these days.

The ability to understand and share the feeling of another. Not badger the hell out of them. Pardon my language. Leave the hate out and have deep, serious, meaningful conversations. It’s okay to agree to disagree. Now I feel like I’m preaching. Again, not my intention here.

FYI: I’m willing to have a civilized conversation on my standings. I’m not in the mood for hate or finger pointing or the use of the word stupid. And by all means, if you plan on leaving a comment, if it is hateful, don’t. I love comments though and even if your comment is different than my beliefs/feelings, as long as it is civilized I’ll let it post.

Thanksgiving
Chocolate-Strawberry Cupcakes
One Year Ago... Part XI
A day in the life of...

One thought on “In light of recent events”