Ah, the joys of Christmas are over. I know I complain a lot about January, but I really just don’t care for January. Tbug on the other hand does because her birthday is that month, although once upon a time I asked her if we could celebrate her bday in June. She looked at me like I killed her puppy. She was like 7. Then… last year, she asked me if she could celebrate her birthday with us in June. I told her NO. She asked why and I laughed and told her about this 7 year old who was offended I even mentioned such a thing. We all got a good laugh.

But that was just a side note… the real reason for the post is Christmas. And here is the calm before the fury… or something like that. Right now hubby, the girls, and I are living with my parents until we decide our next move after selling our house this late summer/early fall. We decided we were going to set our Christmas tree up in our little living room and we were going to open our presents just as a family Christmas morning (since Tbug was with us Christmas Eve through Christmas Day). 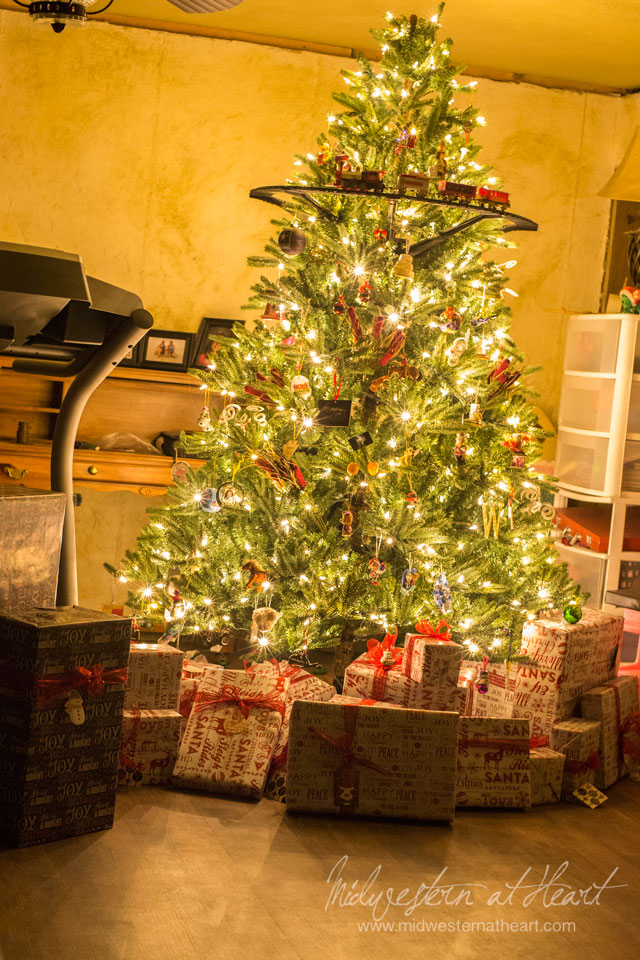 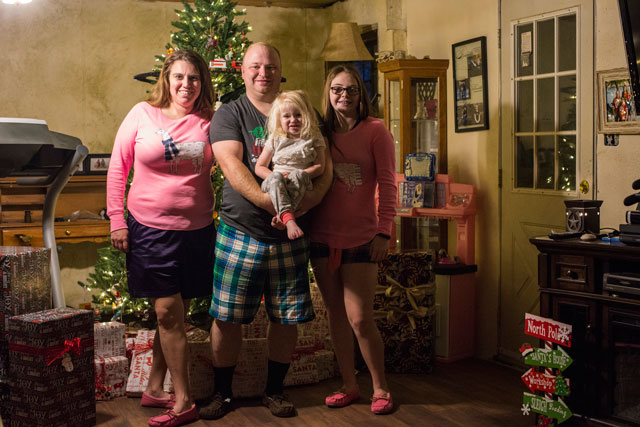 That morning we woke the girls up and downstairs we went. And guess who had visited….. SANTA!!!! 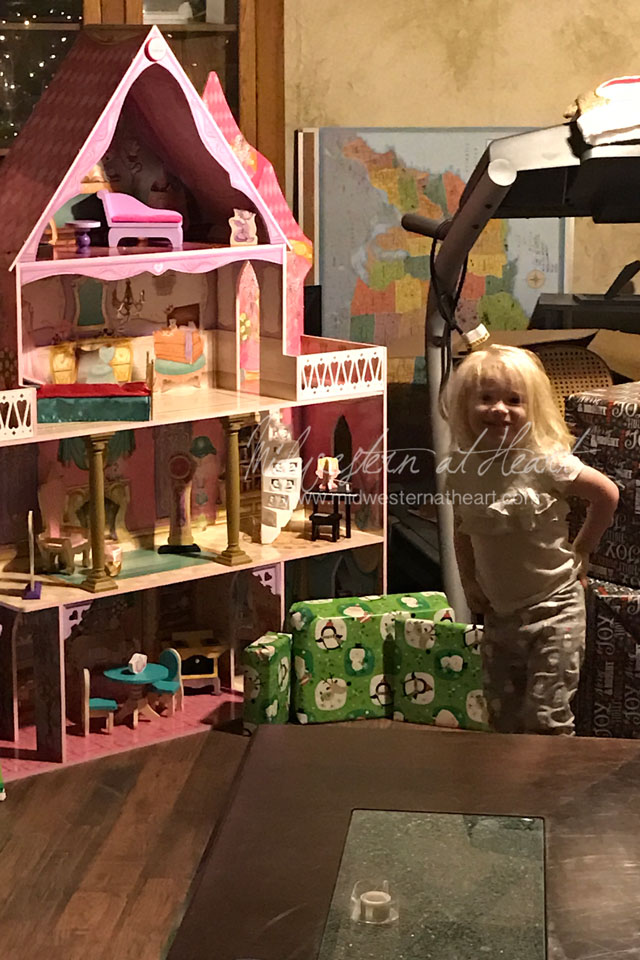 Then we proceeded to open presents up one at a time and see what everyone got. I 3 more Mr. and Mrs. Claus salt and pepper shakers to add to my collection. Hubby said one set even came from Hong Kong. 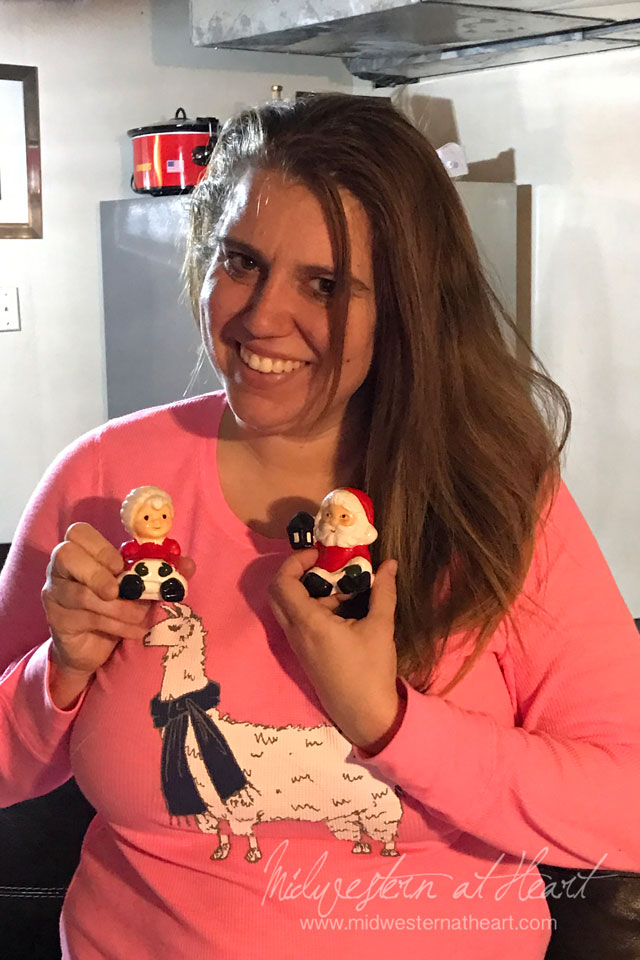 Tbug got tickled when she saw the diaper box. It was actually a Chiefs blanket that she said put the one at her mom’s house to shame… lol. I have no clue… just what she said. 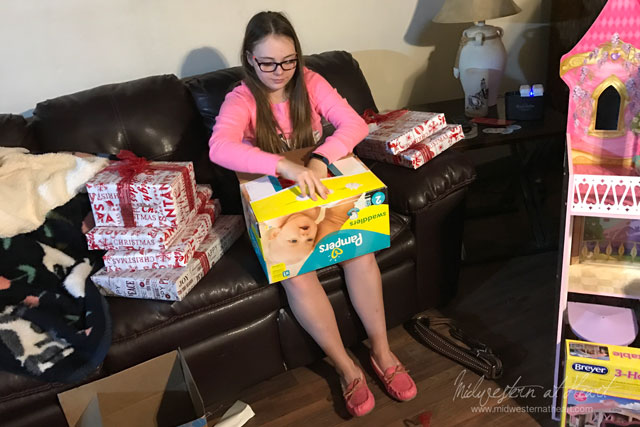 Now hubby’s Kitchen Aid glass mixer bowl…. I debated and debated on what to get him and decided on this. I found it on Amazon at one point but wasn’t sure so just left it in my cart for later thoughts. Then I went back 2 days later and it went up in price. I decided to go ahead and purchase it. The very next day, hubby knew I was struggling with what I wanted to get him so he was on Amazon and stumbled across this and went on and on about how I could get him this for his mixer. I had to put my poker face on, which I really don’t have, and just go with the flow because it was already on its way to our house. The other item I debated getting him, which I did get him, was a casserole Crock Pot dish. 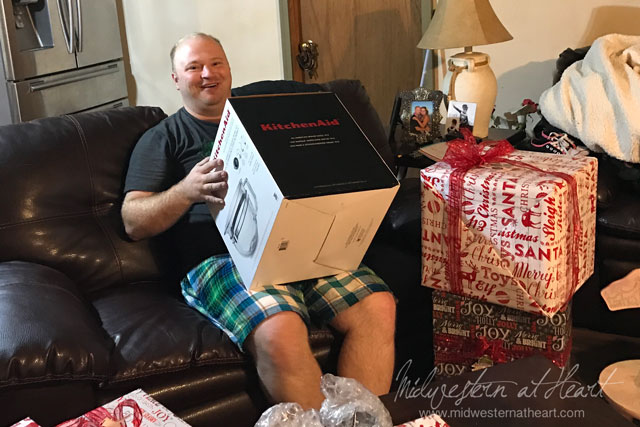 And then this thing. Last year Deb got her family each one and hubby went on and on about how much he wanted on. I actually got him this and had it since sometime in November. 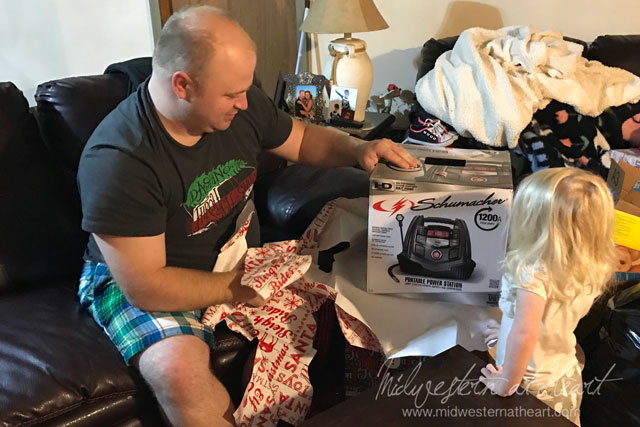 Tbug was unwilling to tell us anything she wanted for Christmas this year. While we were in Ft. Worth I threatened her (not really, I just told her there were a lot of people looking and she needed to tell us, price was no option. We’d be the ones to decide if price was a problem) to tell us things she wanted. All she’d say was jeans… oh and then in Ft. Worth, this jacket. I think she was shocked to get this jacket, especially since the day before mom had gotten her one similar and so she never saw this one coming. 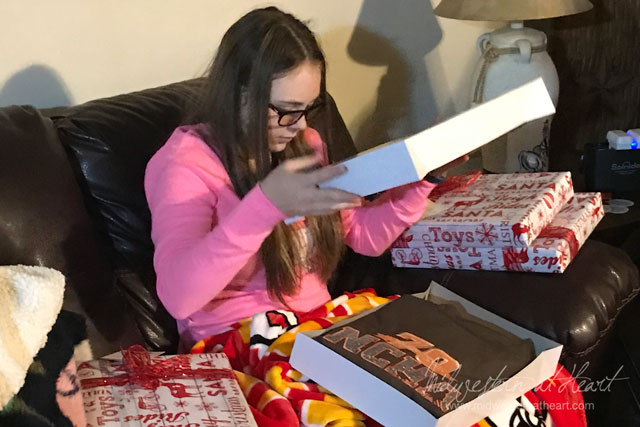 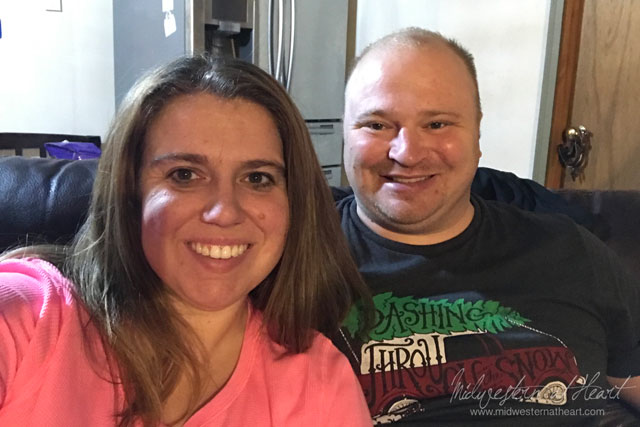 My Muck boots are cold, especially in cold weather so hubby got me some warmer ones. 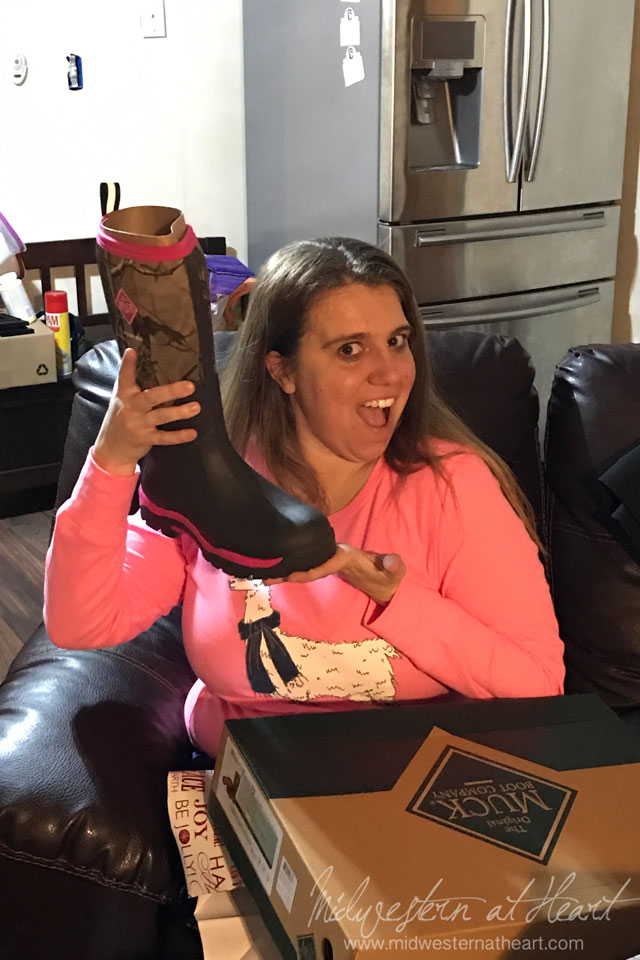 Tbug got jeans. She mentioned though these might be her faves…. 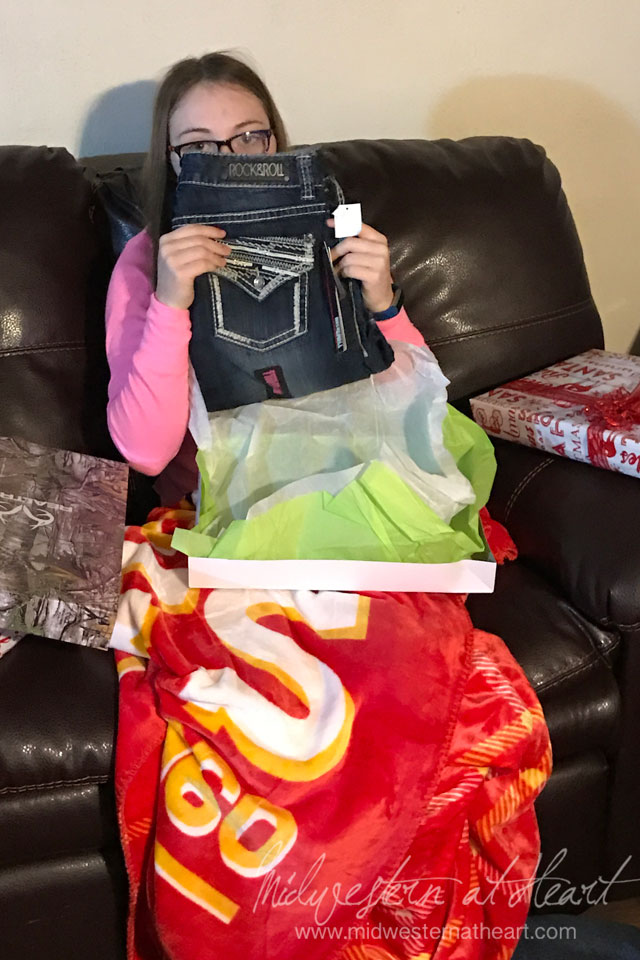 Abug always told Santa she wanted toys. This happened to be the year she got a lot of Frozen toys, but also Mickey/Minnie Mouse and some Breyer model type toys (horses/farm equipment). 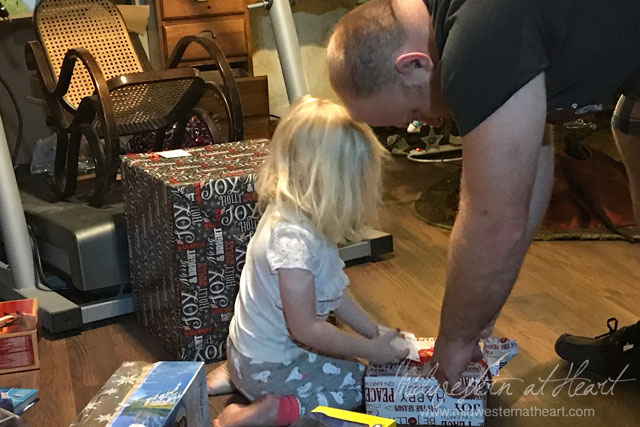 And then my big present. I was in shock and hubby said that I actually had a go to hell look on my face at one point. ha! No seriously, I was just in total shock and awe that he got this for me. My very own professional series cookware. 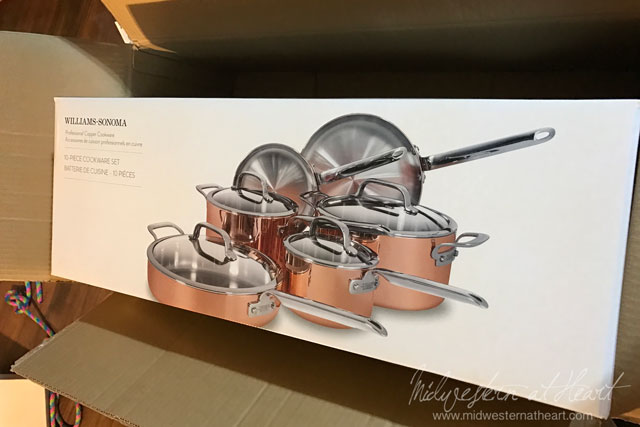 After we finished opening presents, we got dressed and headed down to my Grandma’s house for breakfast and presents with her and UJ and Renee. This was a seriously cool gift. Read the next picture (box lid). 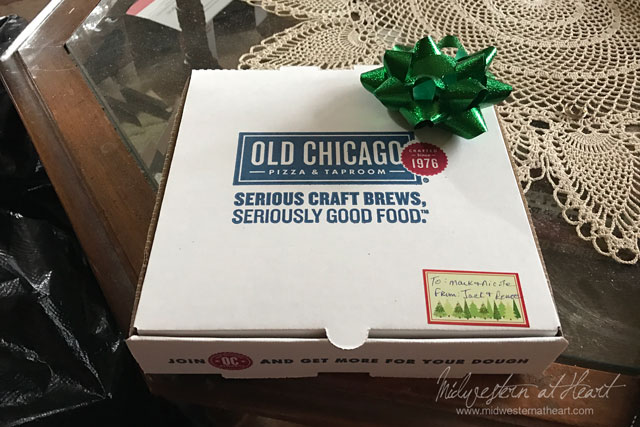 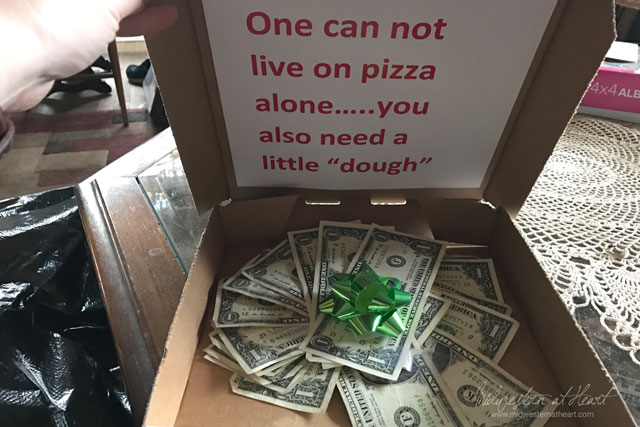 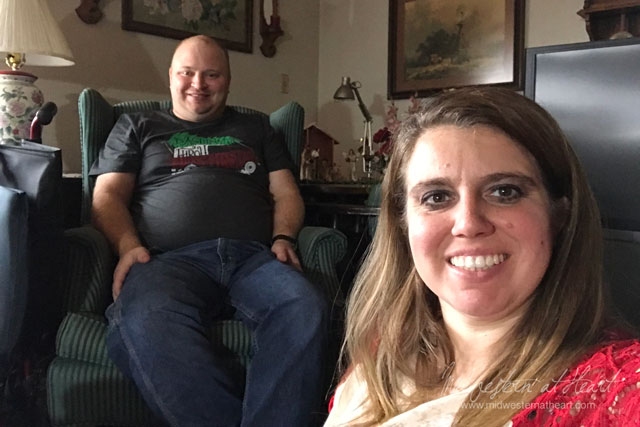 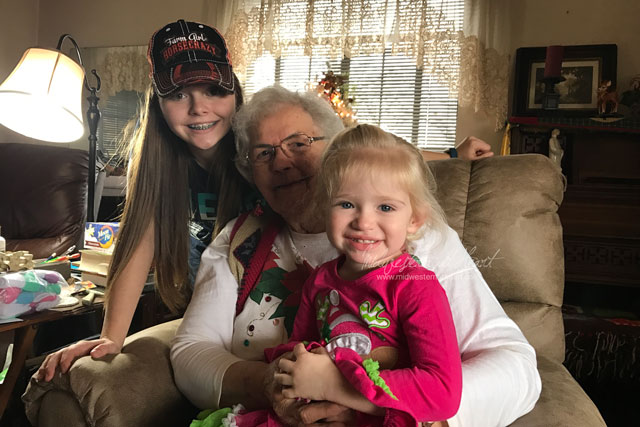 So we were sitting on the couch at Grandma’s house. I was trying to get Tbug to take goofy pictures with me but every goofy face I made was met with her smiling. <sigh> 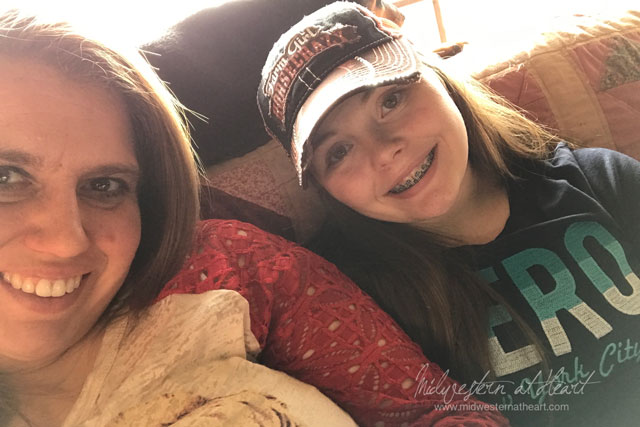 Then we went back to our house, cooked lunch, and Grandma came up to eat with us. When we left, she was snoozing with mom and dad watching a movie and we were headed to the Chiefs game. Yes, a Chiefs game on Christmas Day! Plus we had to play with new gadgets while cooking. Hubby tried out some of his Kitchen Aid attachments mom/dad and AC/UB got him and of course his glass mixing bowl while I tried out some of my new pots/pans. 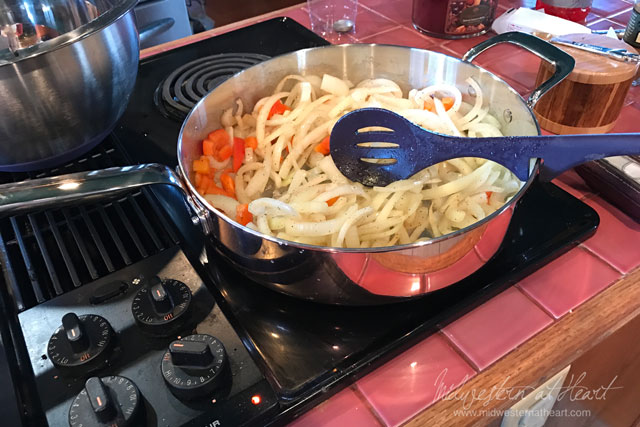 And while I was cooking/Hubby was playing, Abug was playing with all her new toys. At one point she was singing Frozen “Let it Go” while laying on the floor. I laughed when I looked down and saw this sight. 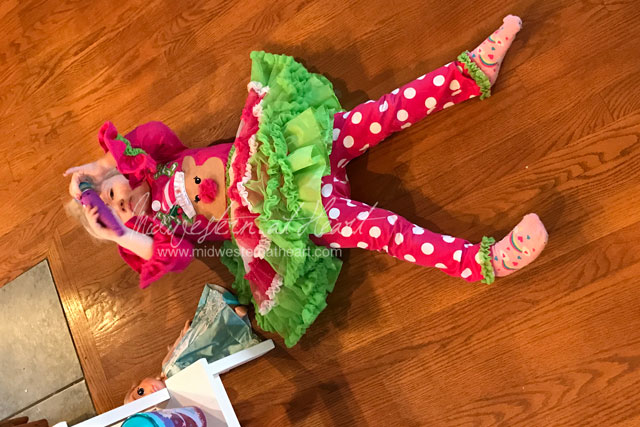 My Weekend via Pictures & Words
Ride Grandpa, Ride
I Will Survive
So You Think You Can Sleep