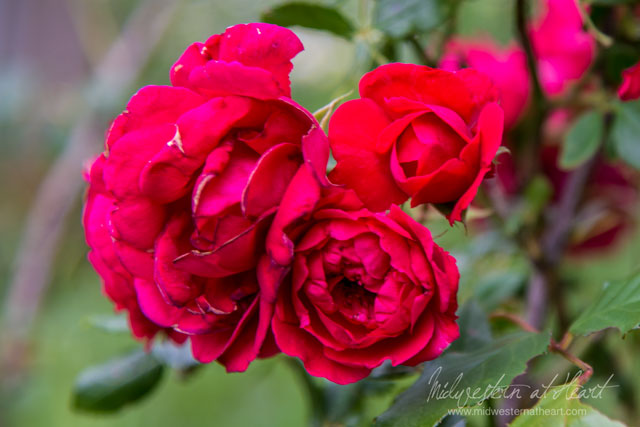 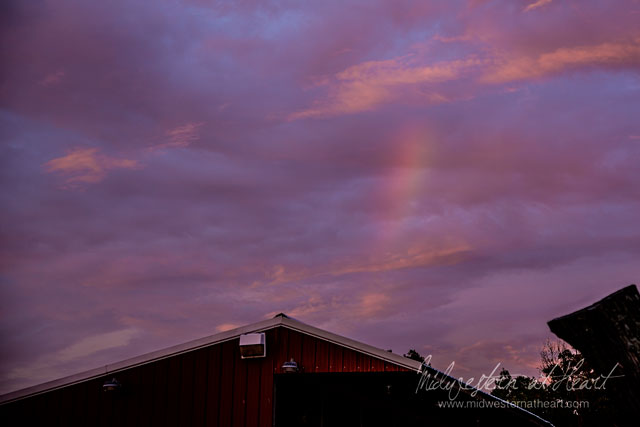 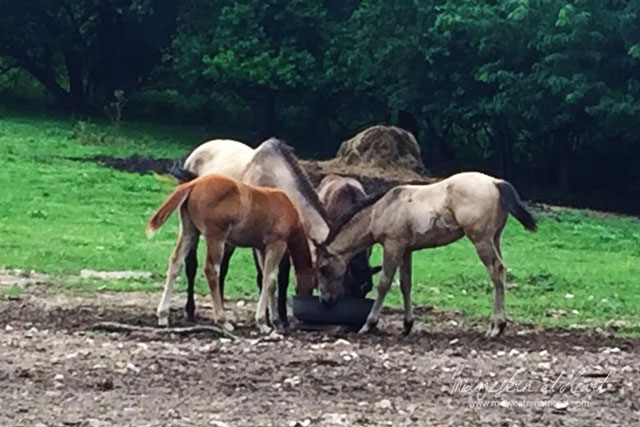 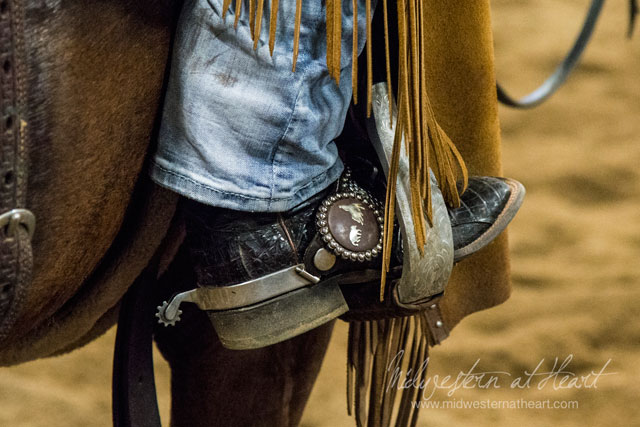 279/366 – Helping Karen work her new filly… She didn’t buck. We’re sure it’s because the filly “read” the sign Jared wrote to her on the gate…. LOL 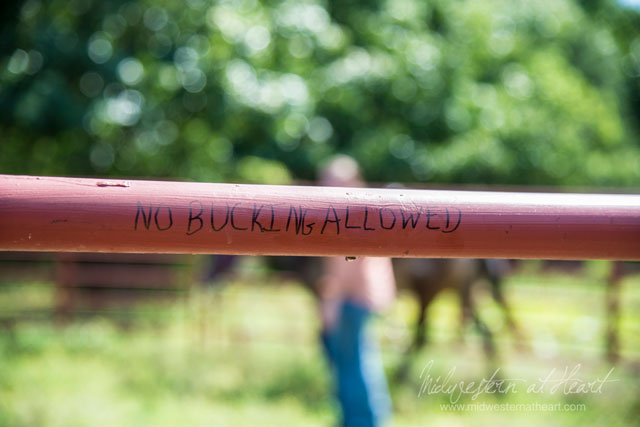 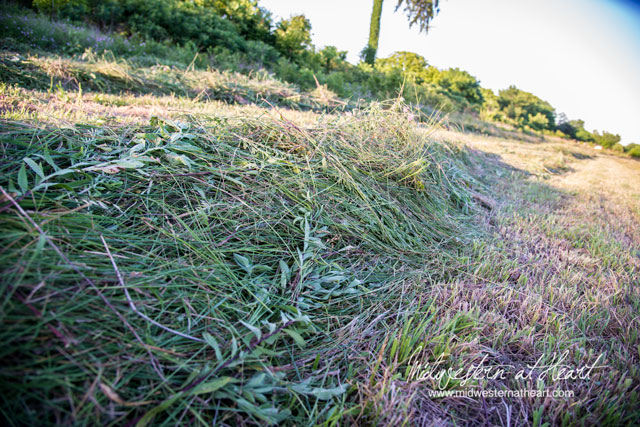 281/366 – Thank you Jared for your help. And Addison says thank you for letting her ride around too! 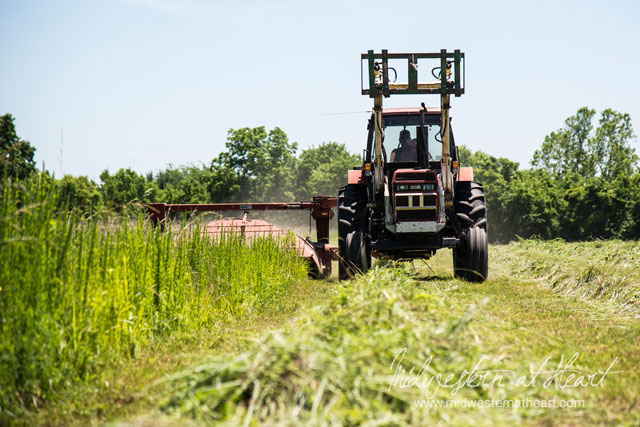 282/366 – She’s our water baby! Semi patiently waiting to get her swim suit on and get in the water… 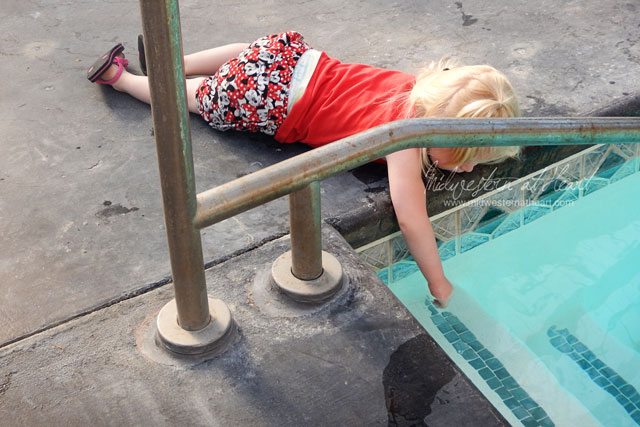 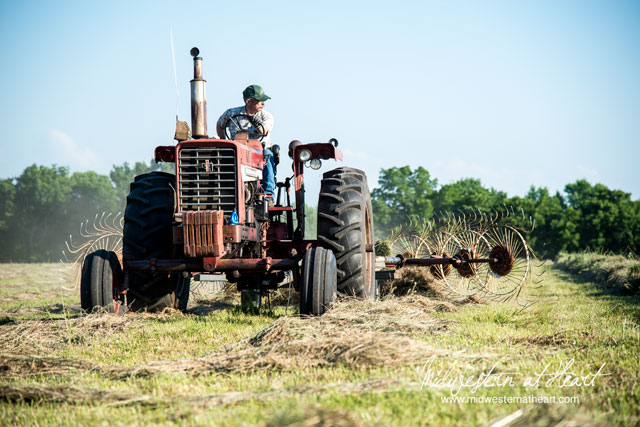 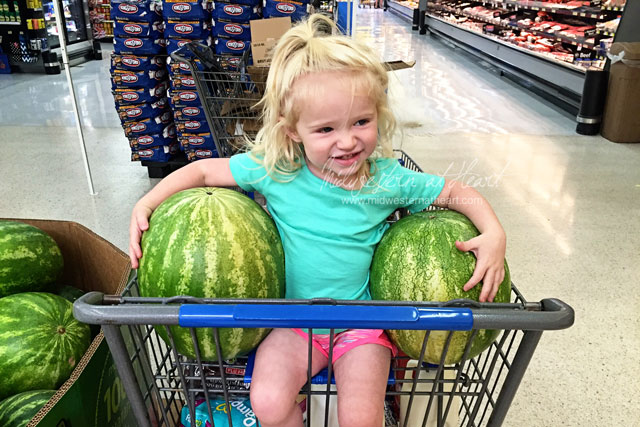 285/366 – Field 2, baled! Whew… I found these flowers still in the field. I guess the cutter didn’t cut them. They are pretty even if they might be weeds? I don’t know… I don’t know flowers 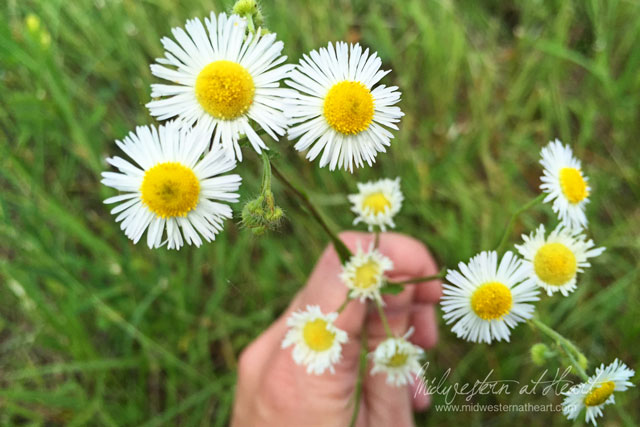 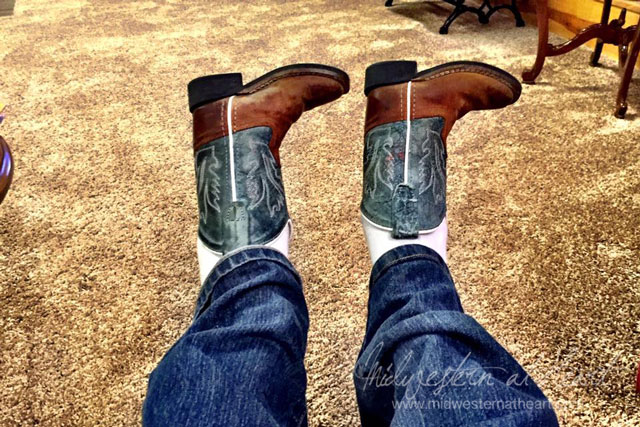 297/366 – Hats throughout the years of the Mule show and Trails for Kids, displayed at the Support Group Appreciation Dinner. 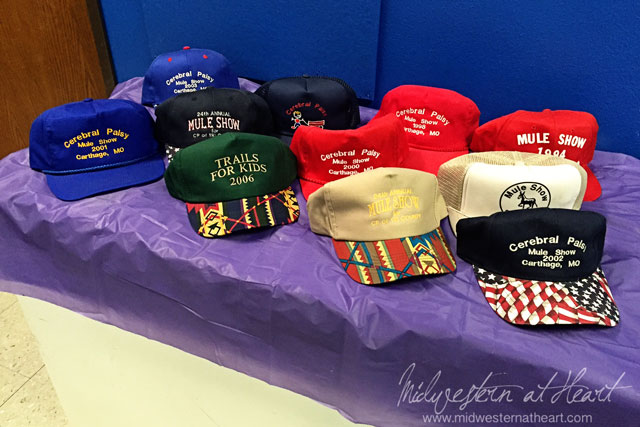 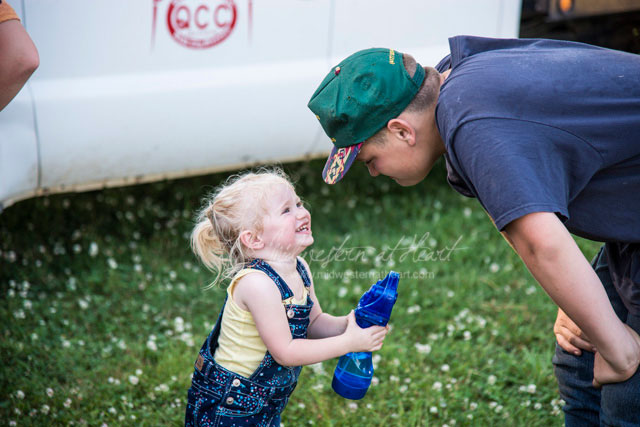 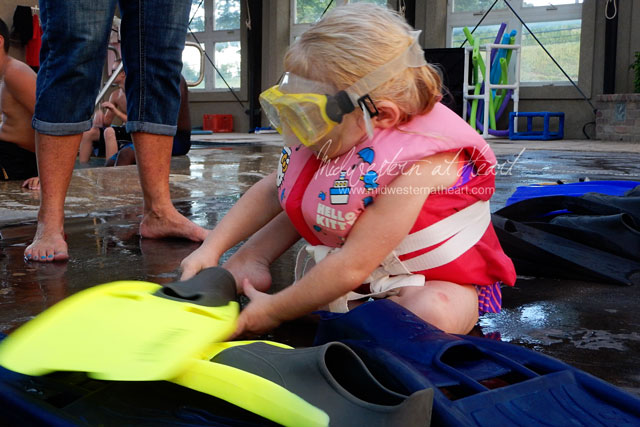 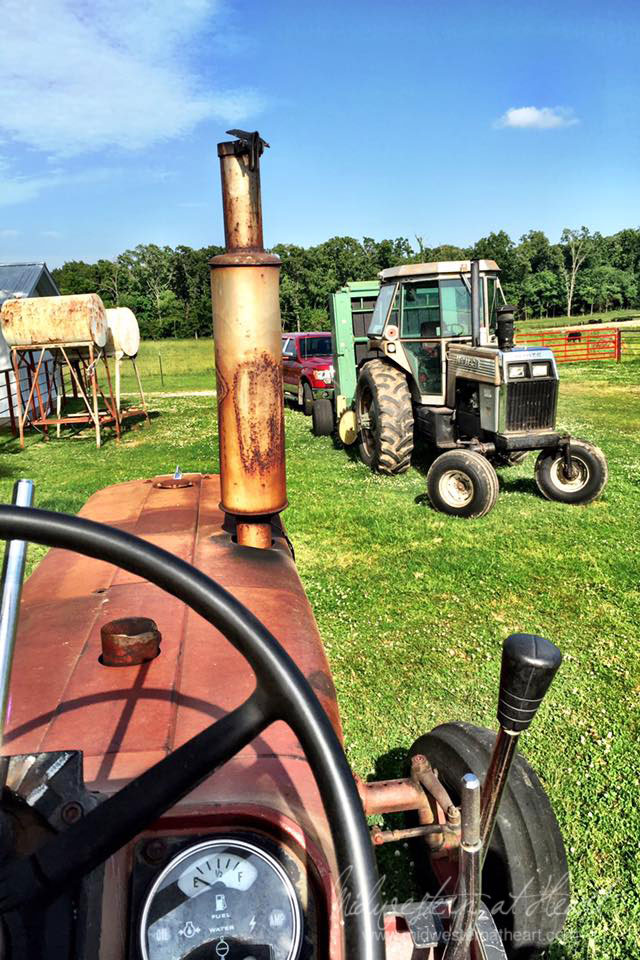 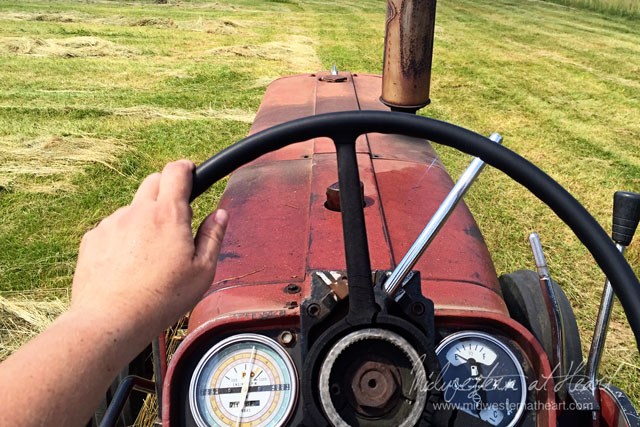 292/366 – We haven’t had our pool opened in 2 years… last minute we decided to open it, so look what we spent the day doing… draining, cleaning, and now time to refill… 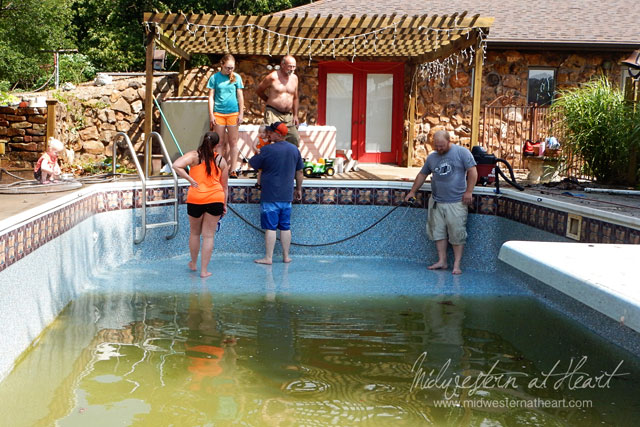 293/366 – Happy Father’s Day. My dad enjoying the company of his girls while cleaning saddles. While it may sound like work, he thoroughly enjoyed it. 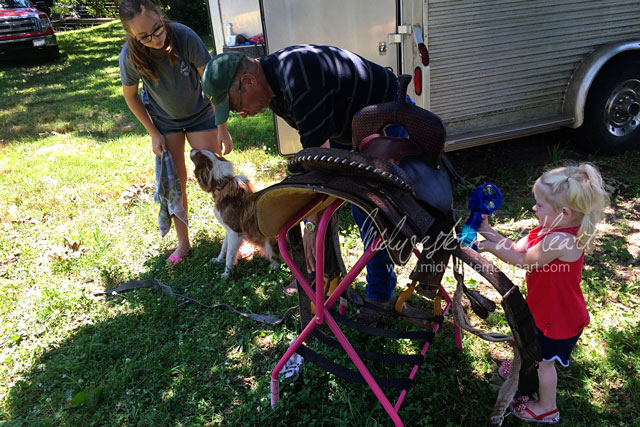 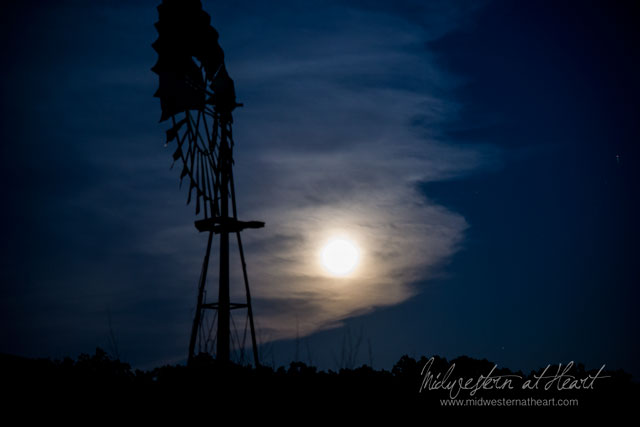 295/366 – This is the cleanest I’ve seen this pool in a really long time. And you know, we decided to clean it/start filling it late… but we’re getting there slowly but surely. 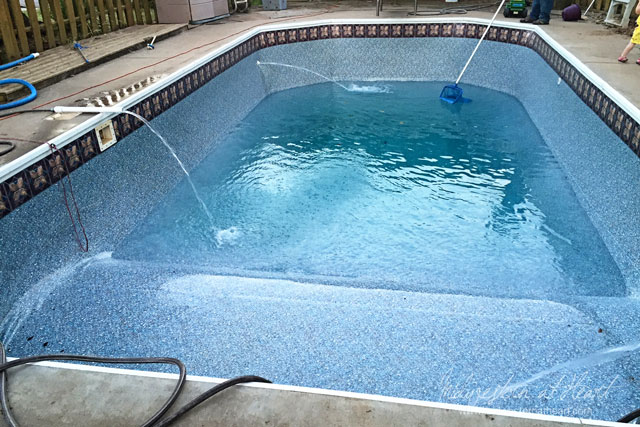 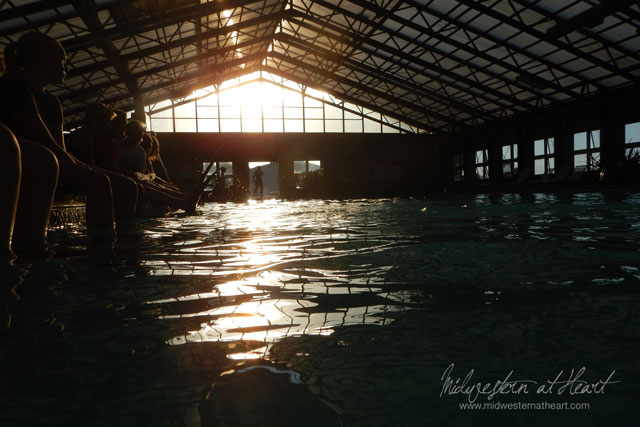 297/366 – Vanilla and Almond… what am I up to? Just know, someone has a birthday coming up… Oh the suspense is killing, right? 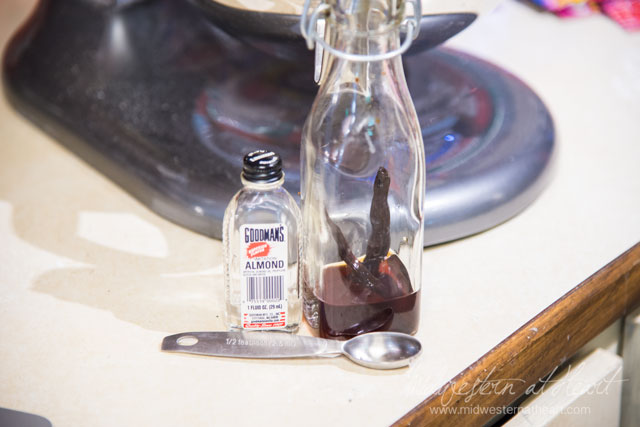 298/365 – I finally decided upon Abug’s birthday present… She got a few other things too, but this was the main feature 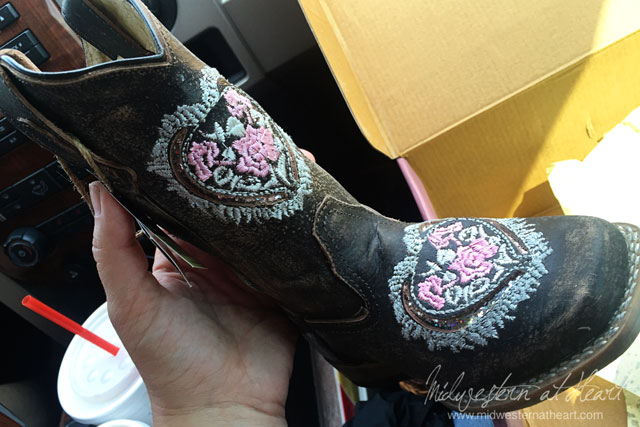 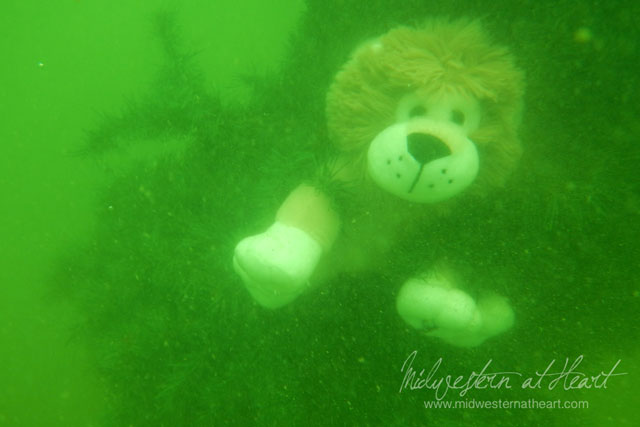 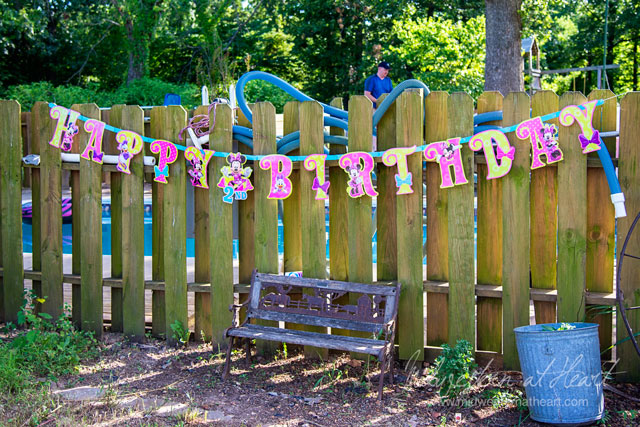 301/366 – There aren’t many sure things in this world. And even the smartest ideas may not pay off. Like Duck Commander Wine… or Phil and Si taking care of young impressionable girls. But the bottom line is, if you want an idea to succeed then you have to take risks. Because the only investments guaranteed not to pay off are the ones you never make. Duck Dynasty, Season 1, Episode 15 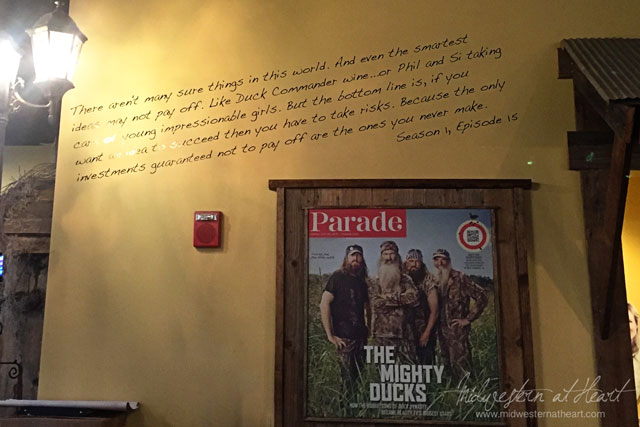 302/366 – Farmer’s Market, Monroe, Louisiana… Some day I’ll get paid to travel, so I have to start now by doing all the local stuff 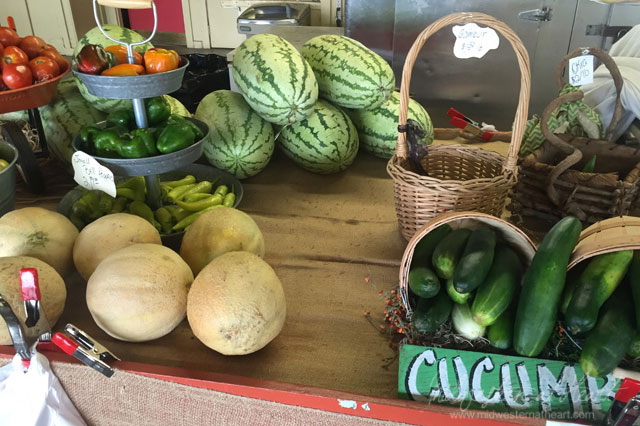 303/365 – Wednesday is donut day, so we went to get Addison a donut. In a round about way we wound up at the donut shop Haskell’s Donuts which is where Duck Dynasty hosted an episode with a donut eating contest. CRAZY! I swear, we weren’t hunting it down, it was a weird coincidence. (In fact, I don’t really watch Duck Dynasty… I know some of this stuff because of mom and dad) 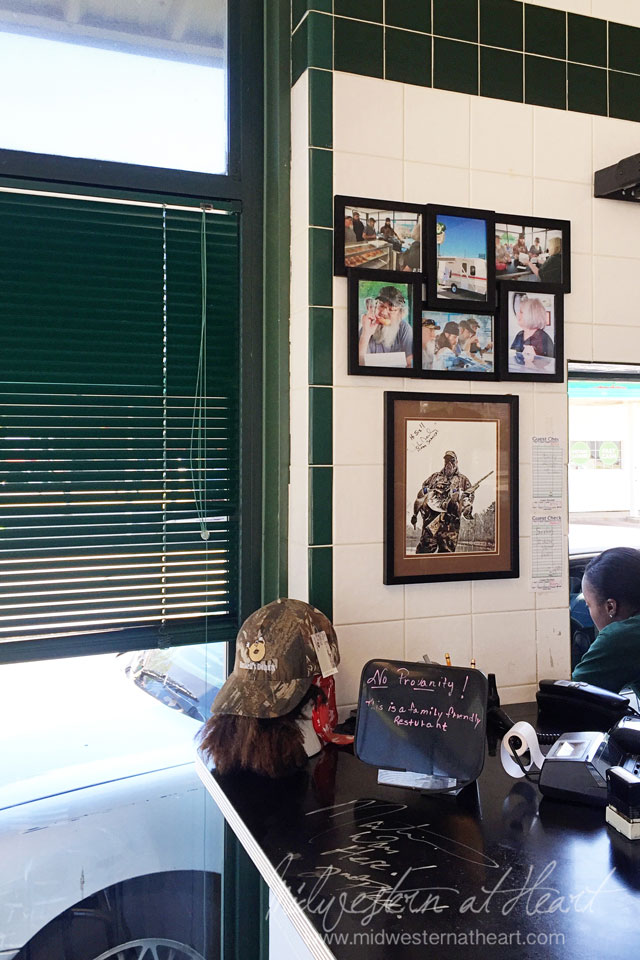 304/366 – When it was decided I was headed to Louisiana, I was asked to bring back Shrimp and/or Crawfish (crawdad’s). Well Crawfish is out of season, but I still picked up some as well as shrimp. 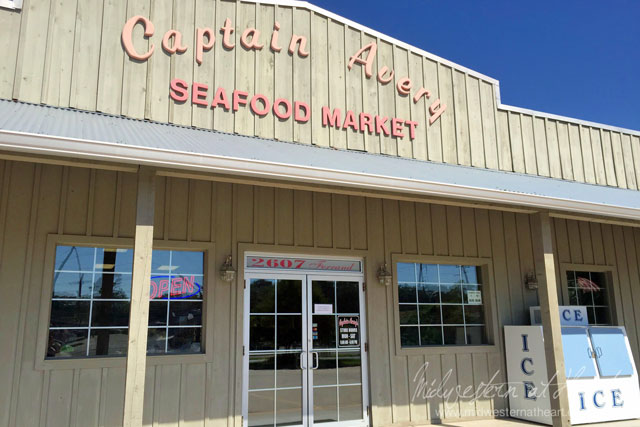