Since becoming a mother, I’ve not had a normal Mother’s Day yet. With Tbug I never got to have her Mother’s Day, although her mom did share her a couple Mother’s Day mornings. With Abug, I’ve had her the whole day, no questions asked! but still have yet to have a common Mother’s Day :).

This year proved no different. I actually got my Mother’s Day present the day before because it was a graduation/Mother’s Day present. I got a Nikon AW130 underwater camera. It’s awesome! I had the AW100, but this one goes further down and it has built in wifi. Very cool!

We bought our Mother’s presents so we made sure to pack them up in bags with tissue paper and take them around to the mother’s. 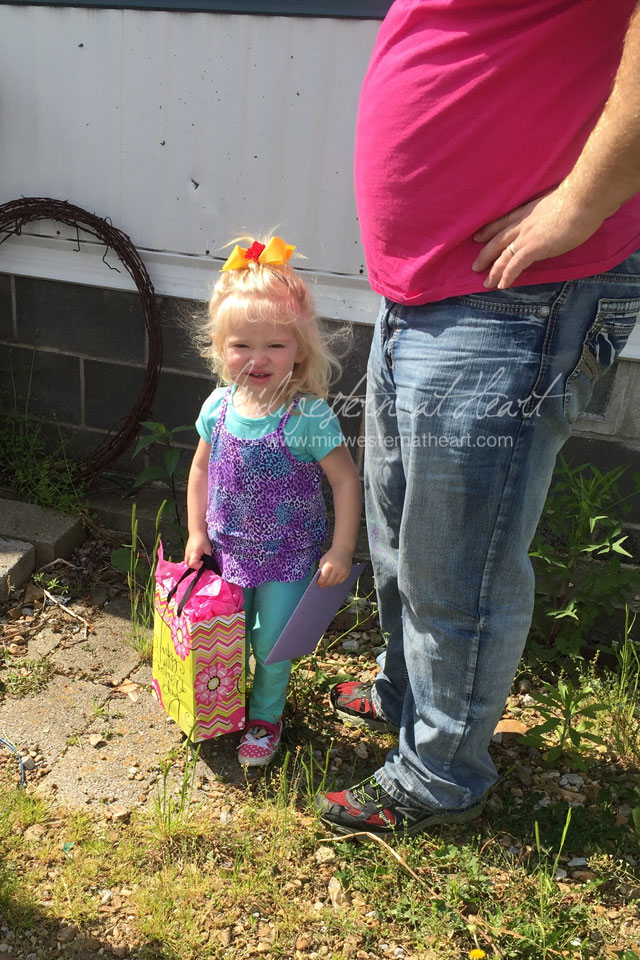 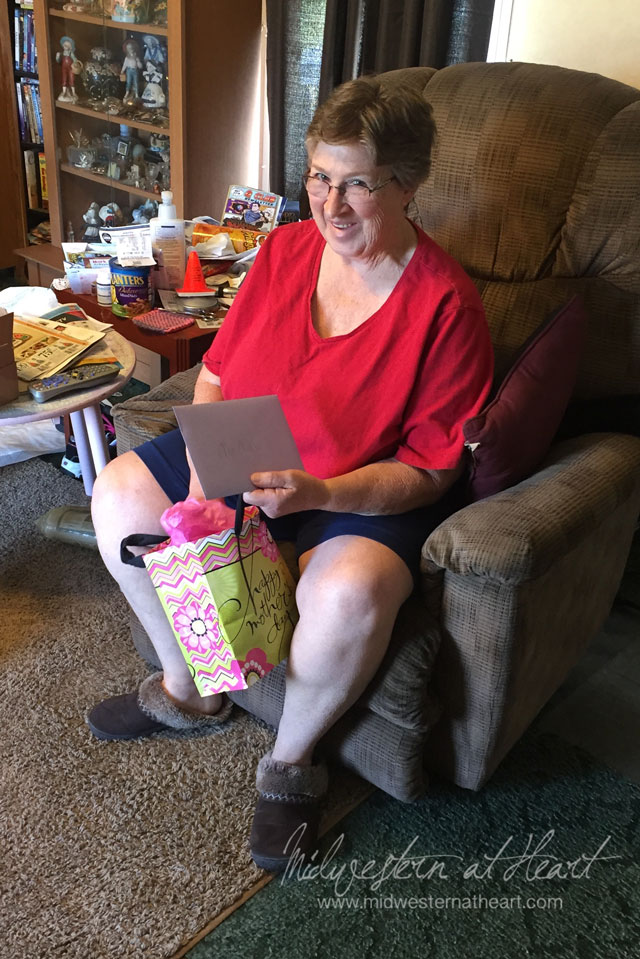 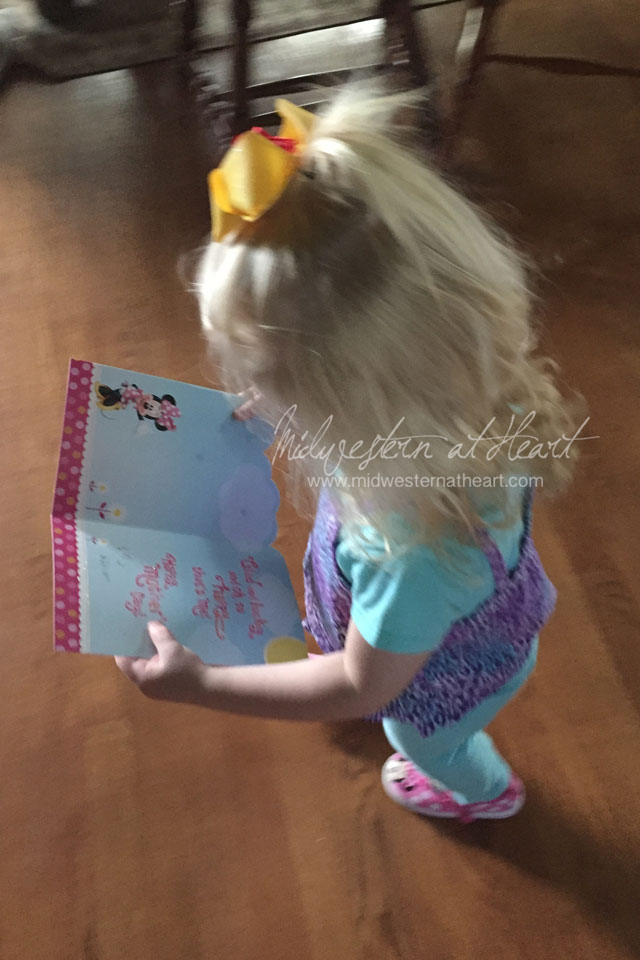 We took presents to hubby’s mom first and then my mom. When we went to leave my parents house, we said we were going to grab a bite to eat. Mom asked if they could go, we told them absolutely. We decided to go to Outback Steakhouse. We also learned or should I say reiterated that Abug loves butter. She’d lick butter off the bread and then ask for more butter. 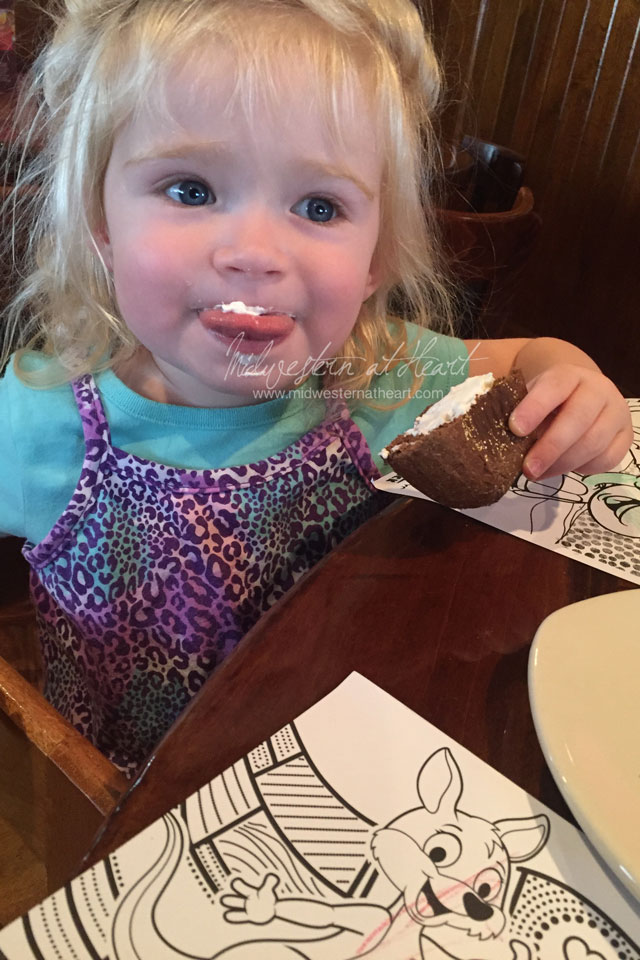 Abug got the Mac and Cheese with a side of fries. It’s not bad. 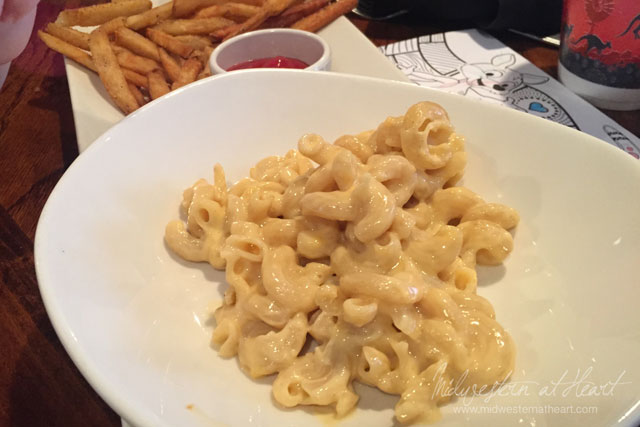 I think I lost my mind! I went with a Sirloin, Medium-rare and Shrimp with a loaded baked potato. So why did I go off the deep end? I ordered shrimp. As long as it doesn’t taste seafoody, I’m good with shrimp and this was good stuff. 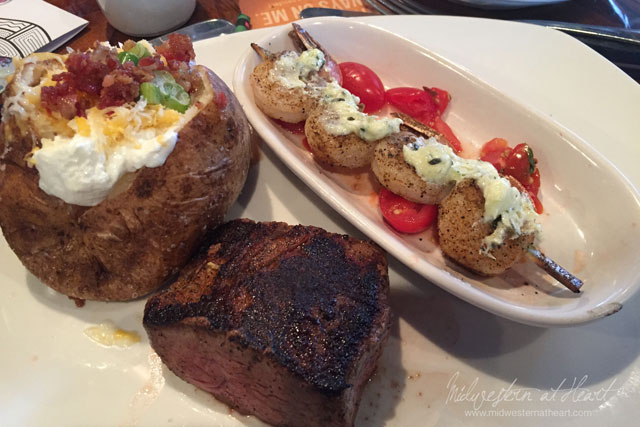 We actually decided to go to Tulsa the evening of Mother’s Day because our flight to Cozumel was bright and early the next morning. I didn’t want to leave my bug, so she and I hung out together until the last minute. Then my mom came to pick her up as she stayed with my parents and hubby’s mom while we were gone. I struggled and cried when she left. I was going to be without my baby for 9 days. Ouch! 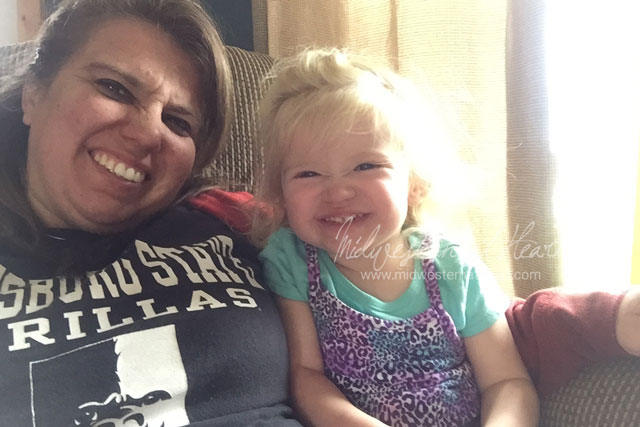 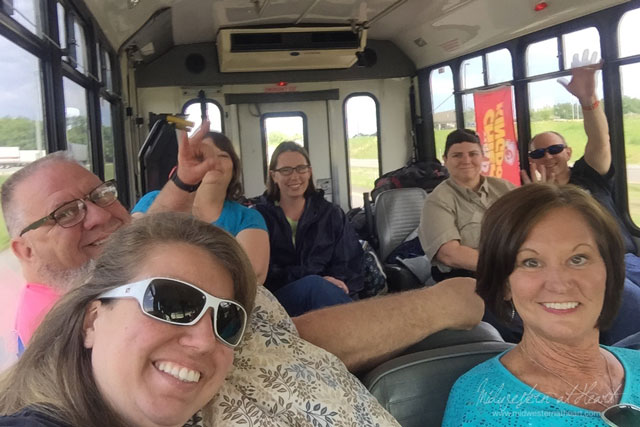 We were trying to decide where to eat dinner once we got to Tulsa. Eventually we settled for Cheesecake Factory. For being a party of 10 and it being Mother’s Day, we waited a little over an hour for a table but everywhere we called had a waiting list of that time or more. I think we made a good choice in waiting, other than it started drizzling while we were waiting and we were standing outside. Oh well, we didn’t get to wet.

If you’ve ever been to a Cheesecake Factory, you know they start you off with bread. There is Italian and a soft Wheat bread. The soft wheat bread is my absolute favorite! 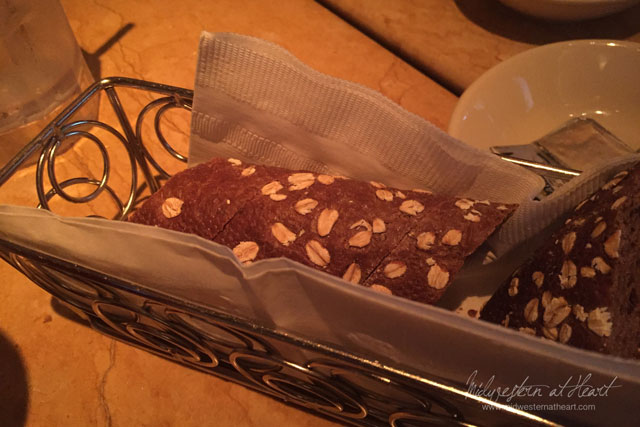 So I can tell you that I had the Carbonara. OMG, it was totally worth every calorie :). 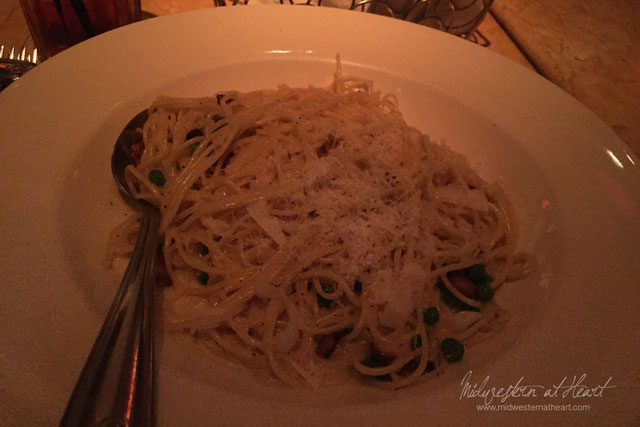 From there I have no idea what anyone got, but we all took pictures. I know this was Rachele’s…. and She and Jared said it was awesome. 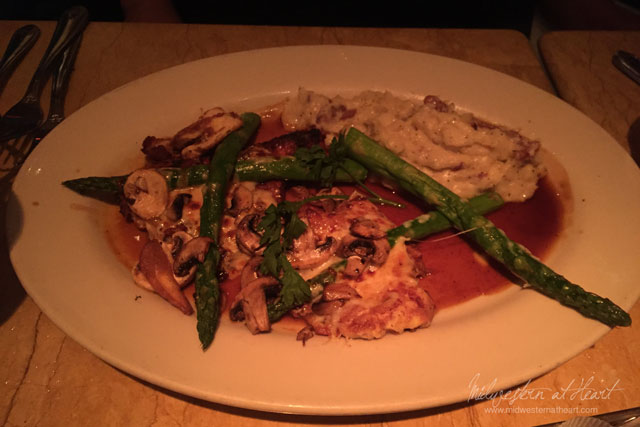 This is Jared’s shrimp. 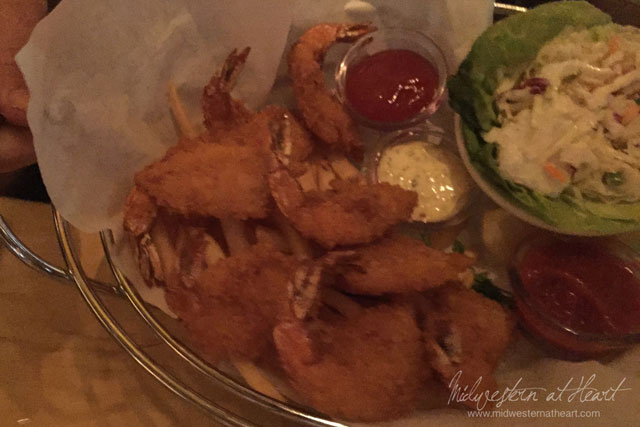 Doug and Karen got the same thing except Karen got Alfredo sauce and Doug got red sauce. No clue what it is though…. :(. 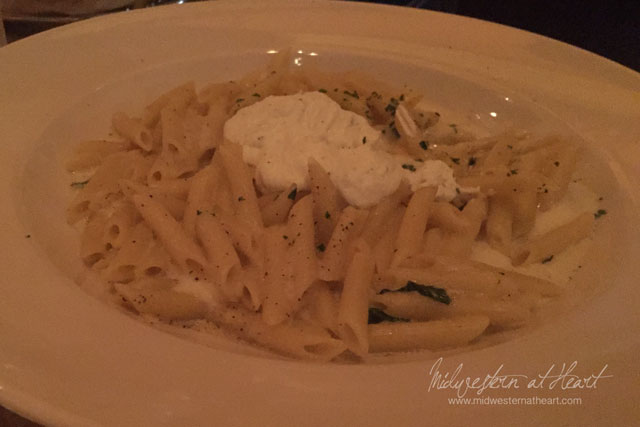 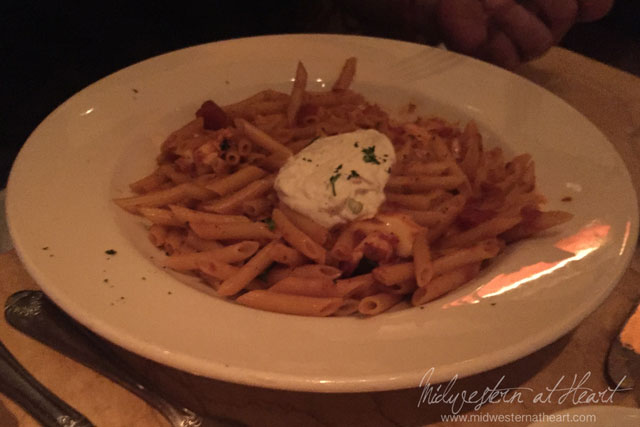 Then there were burgers. One was hubby’s, one was Dan’s, and I don’t know who had the third. I was at the other end of the table. 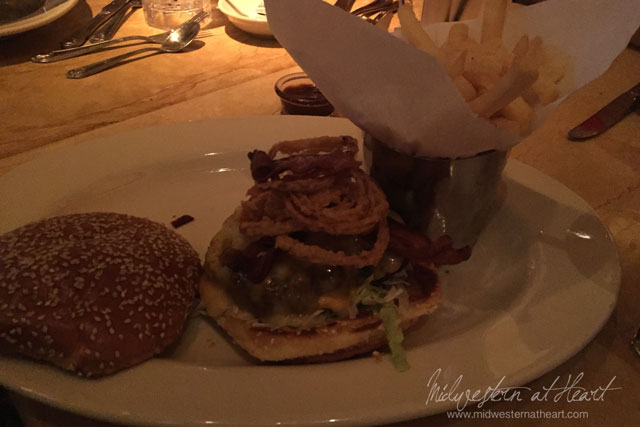 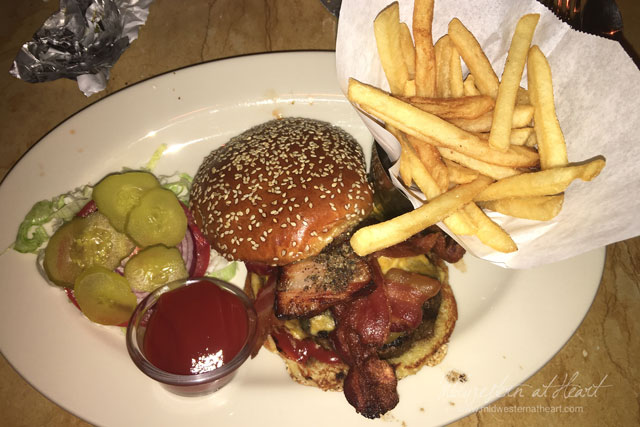 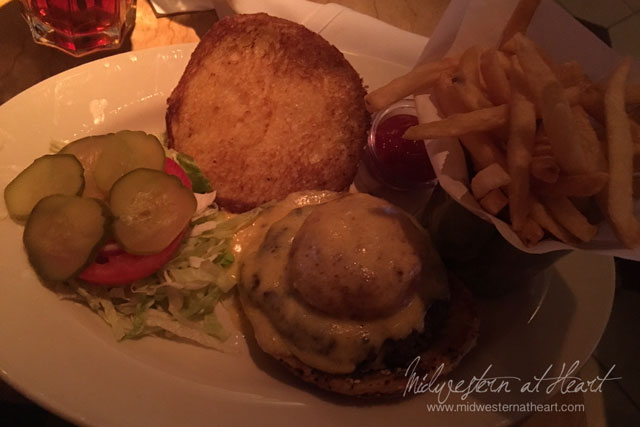 From there it was time to head to the hotel. It was like 9:30 or 10 by this time. We stayed at the Clarion Inn next to the Tulsa Airport. It’s really nice because they let us pay to leave our bus there in their parking lot versus paying the parking fee at the airport which saved us money. 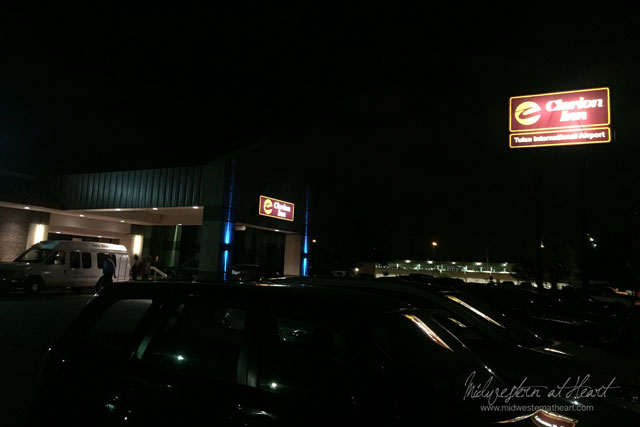 We didn’t want to leave any of our stuff on the bus overnight, so even though we all had an overnight Tulsa bag, we also had to take our diving gear and bags going to Cozumel with us into our rooms.

The funny story: Jared’s bag died… So he went to drag it and the wheels didn’t work so well. Then when we got into our room (we shared a room with Jared & Karen in Tulsa) there was black plastic all over. we thought, dang this is a dirty room. Turns out, it wasn’t a dirty room/hotel. We found that stuff in the hallway too. Turns out it was Jared’s bag dying but we didn’t really find this out until we were exiting the airport in Cozumel and Jared was leaving a track of the black plastic stuff. We said he was just leaving a trail to know how to get home. 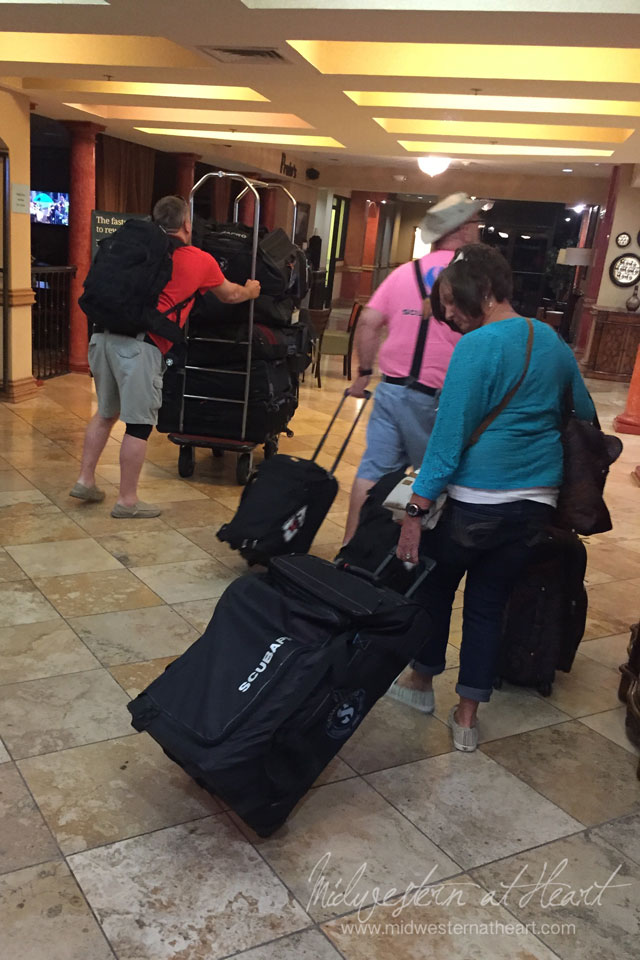 Because we shared with Jared and Karen, we got a double Queen size bed room. The beds weren’t bad and there were enough pillows that we could double up if we needed/wanted. 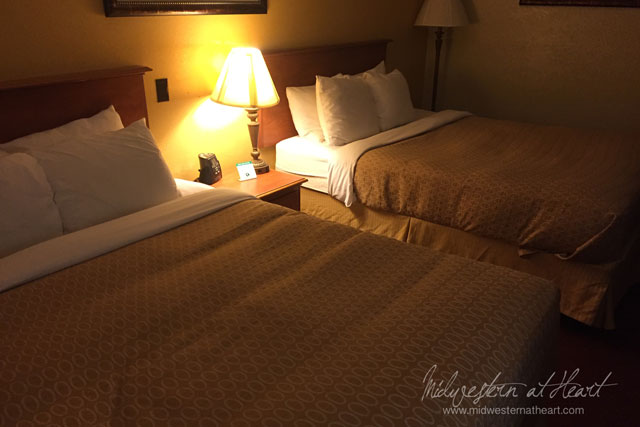 Karen didn’t even know I was busy taking pictures and I managed to not get most of our luggage in pictures. I’m good like that. I have no idea if the tv worked because we never turned it on but I assume it did. We literally took a shower and all went to bed. I’m not sure if any of us got much sleep because we were so darned excited. I know I was up most of the night watching the clock, wishing I could sleep and smiling because I was about to head to Cozumel, Mexico. 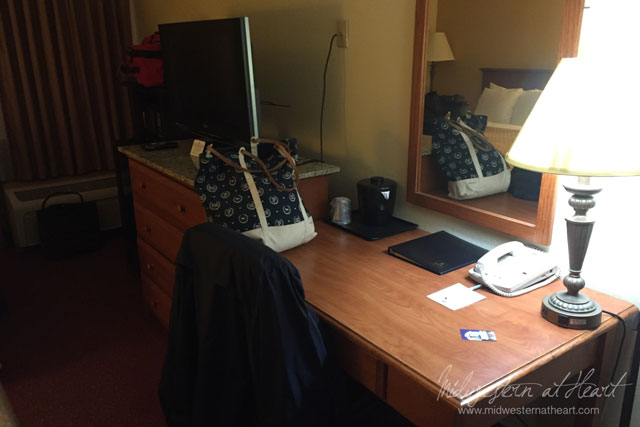 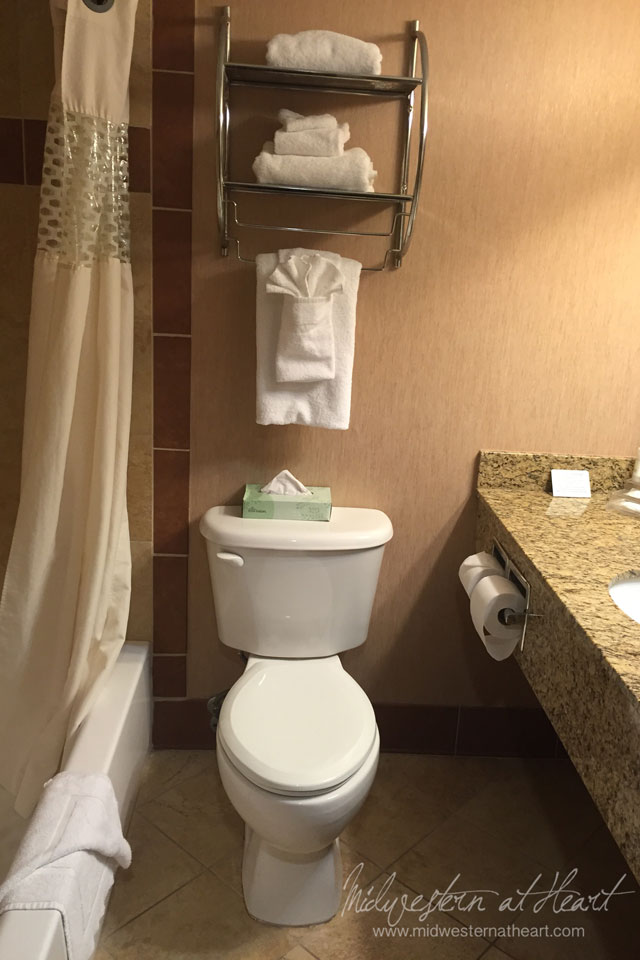 And that was Mother’s Day. I did learn while we were in Mexico that Mother’s Day is a standard day down there, May 10th. See I’m full of all kinds of interesting facts!