Do you ever get worried when you see a scene like this? Don’t worry, Chris got meat for us to do for the Chiefs Bonfire Cookout. I don’t know details but they were getting the meat out of Chris’s truck and moving it to hubby’s truck. 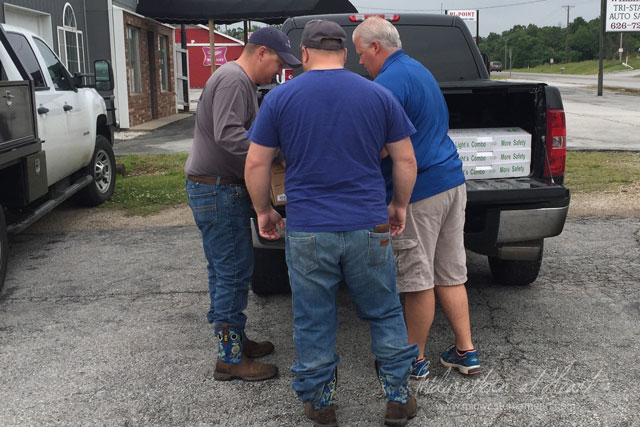 The meat was Ribs and Meatloaf. The guys did injections of flavor into the meat as well as dry rubs. Then they smoked them. The meatloafs were smoked as well and wrapped in bacon, except for one loaf. The one loaf was done in the oven, that way if someone didn’t like smoked something, there were options. One of the meatloafs contained our candied jalapeño’s. It gave a sweet and spicy flavor to it, then add in the smokey flavor and yum! They also did up baked beans. Deb provided the potatoes. Her potatoes are awesome. I’m not sure where the dessert came from but it was Pillsbury brownies and ice cream. Then there was potato salad, chips and dip. It was a feast for a large army. There were only 40 of us there….. 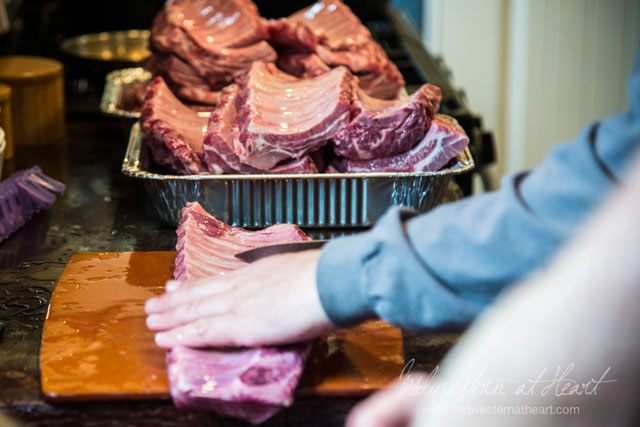 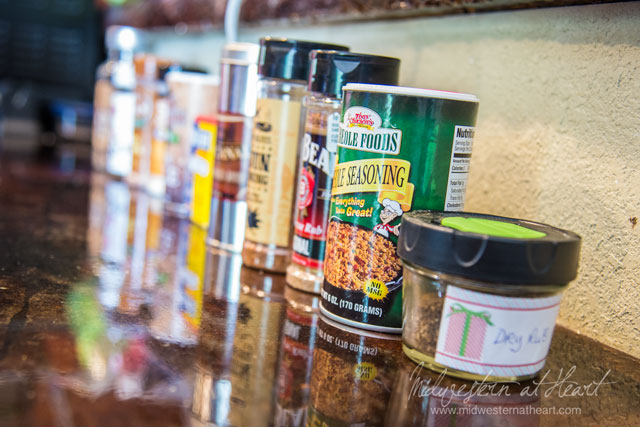 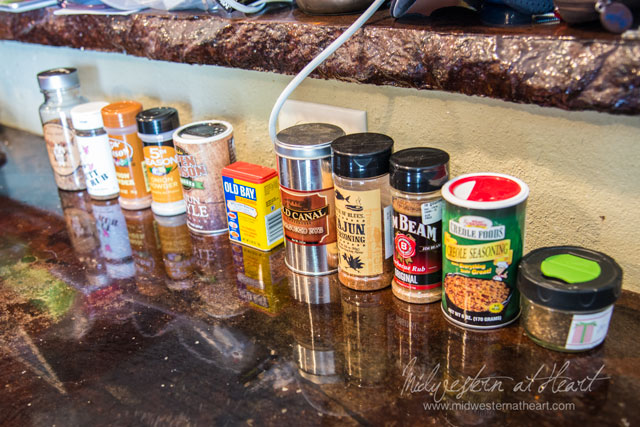 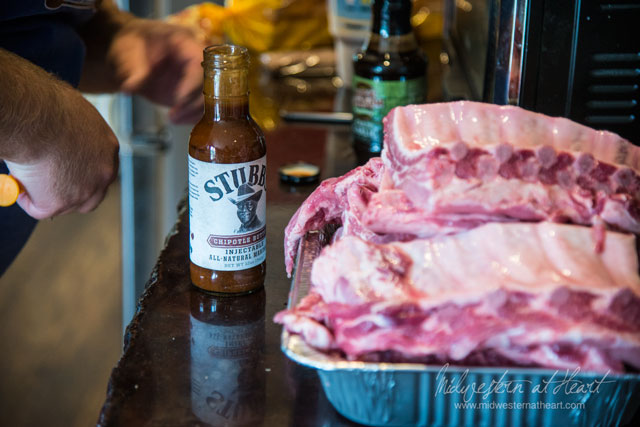 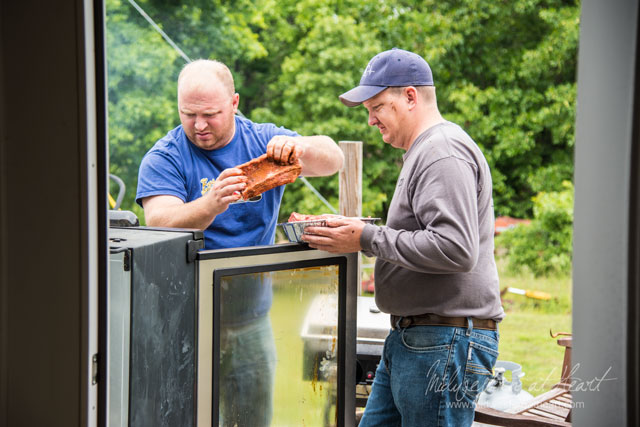 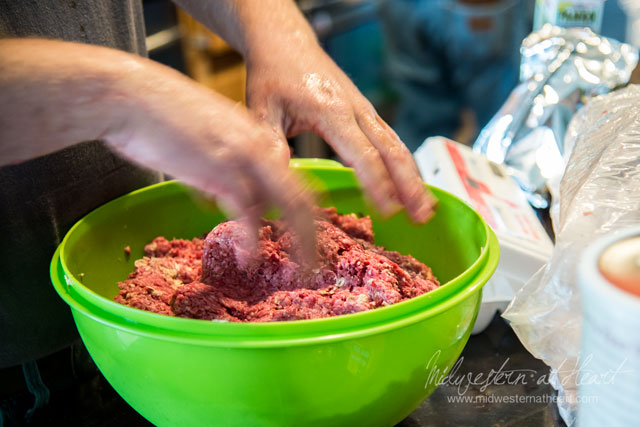 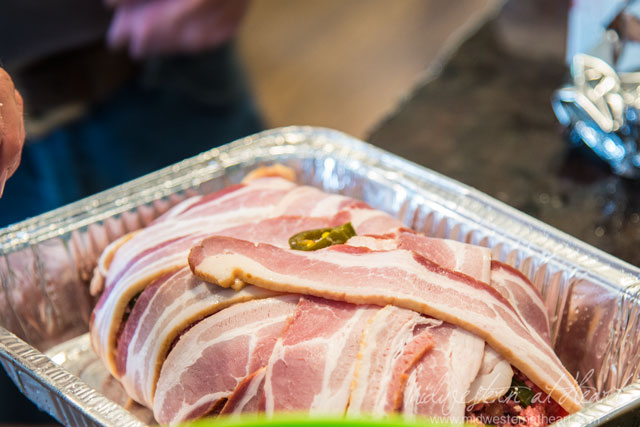 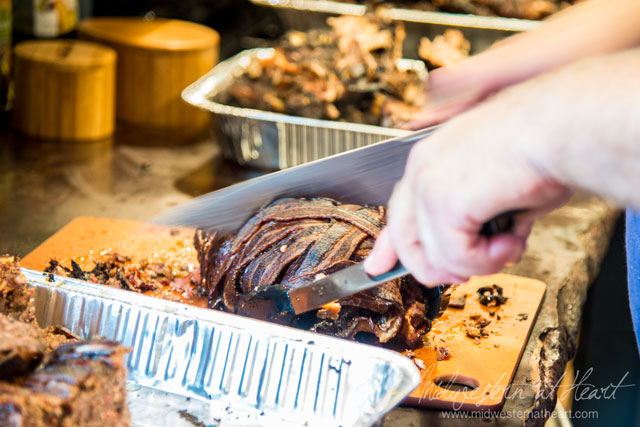 The red coaters came down to Joplin because this is the 5th Anniversary of the tornado that tore the town apart. In the last five years, the Chiefs have been involved in raising money, helping build back the community, and this year, participating in giving water to the marathoners. Joplin has created a memorial walk on Friday night and then a 5K, half marathon, and full marathon to raise money for the community.

Friday, they met KC Wolf and former linebacker and Chiefs Ambassador Shawn Barber at the local Y in order to perform a kids fit army class. Then afterwards they met at Deb & Grady’s house for dinner. 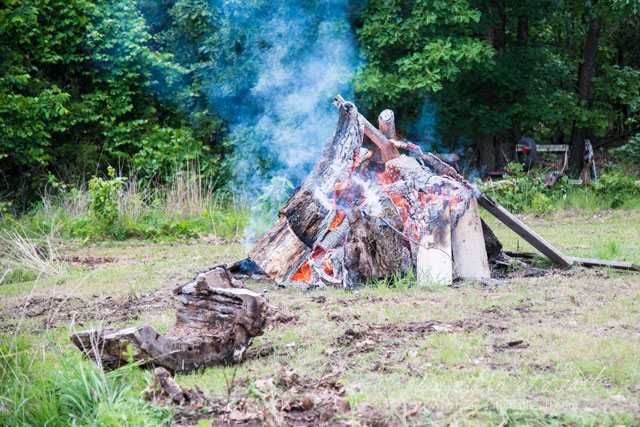 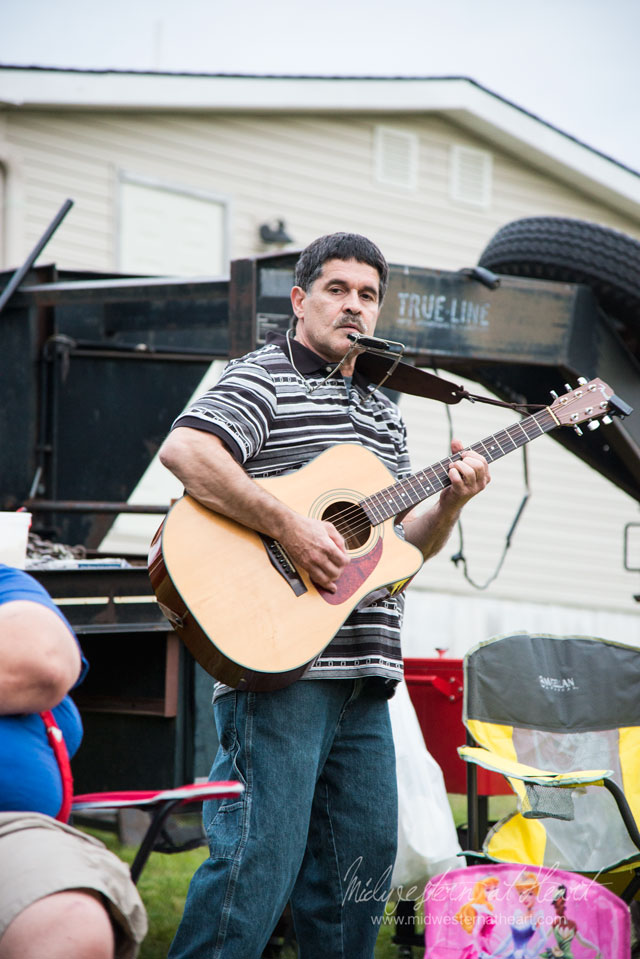 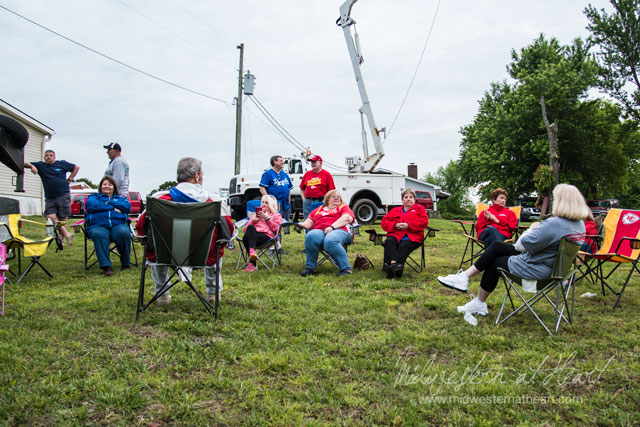 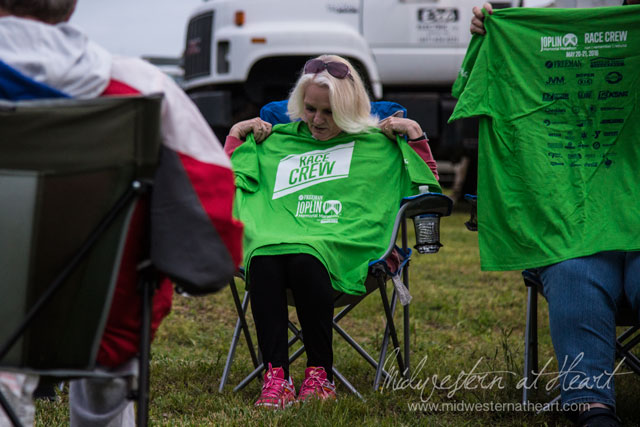 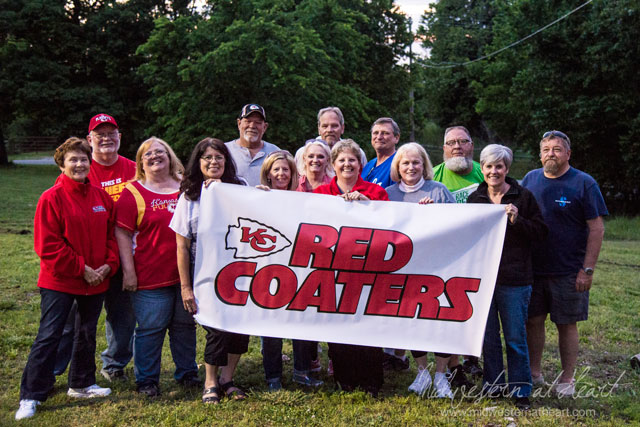 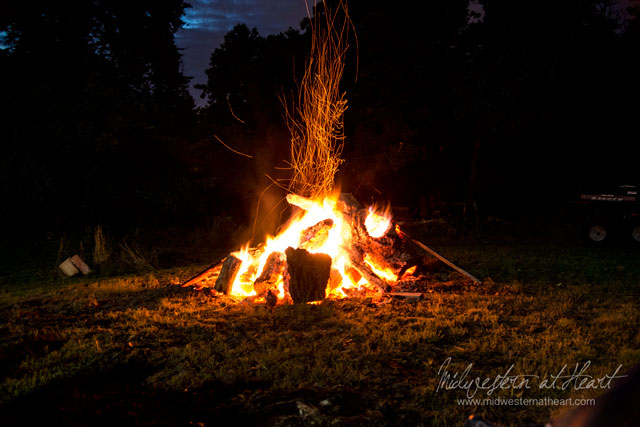 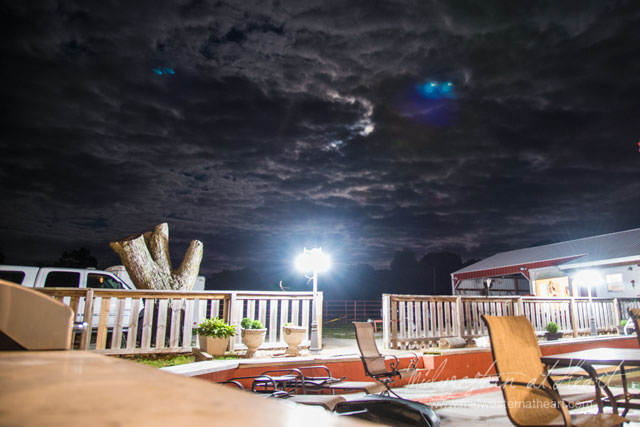 Saturday morning Grady was up at the crack of dawn in our Chiefs bus to pick up the Red Coaters from the hotel they stayed at and they headed off to the marathon to pass out water.

Grady said they gave out 90 some flags to Chiefs fans as well as one of the officers was using them to direct traffic by the end of the race.

After they were done giving out water, they piled in the bus and Grady drove them around to see some of the areas that the Chiefs helped with and encourage the runners. 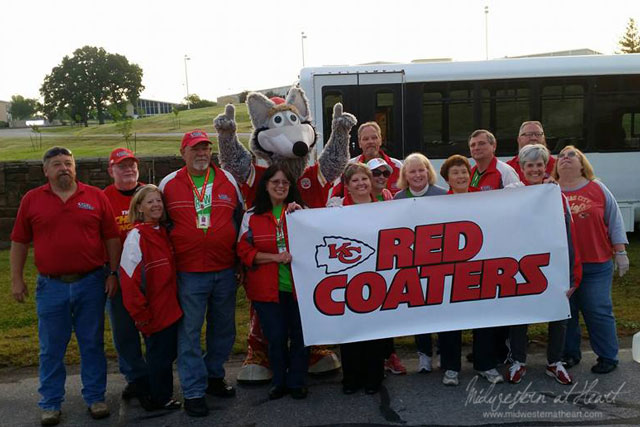 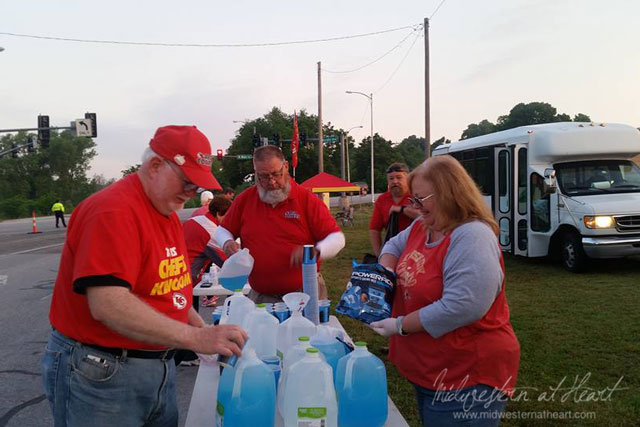 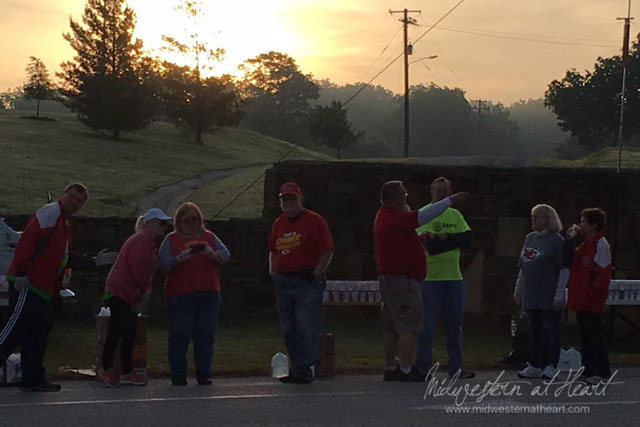 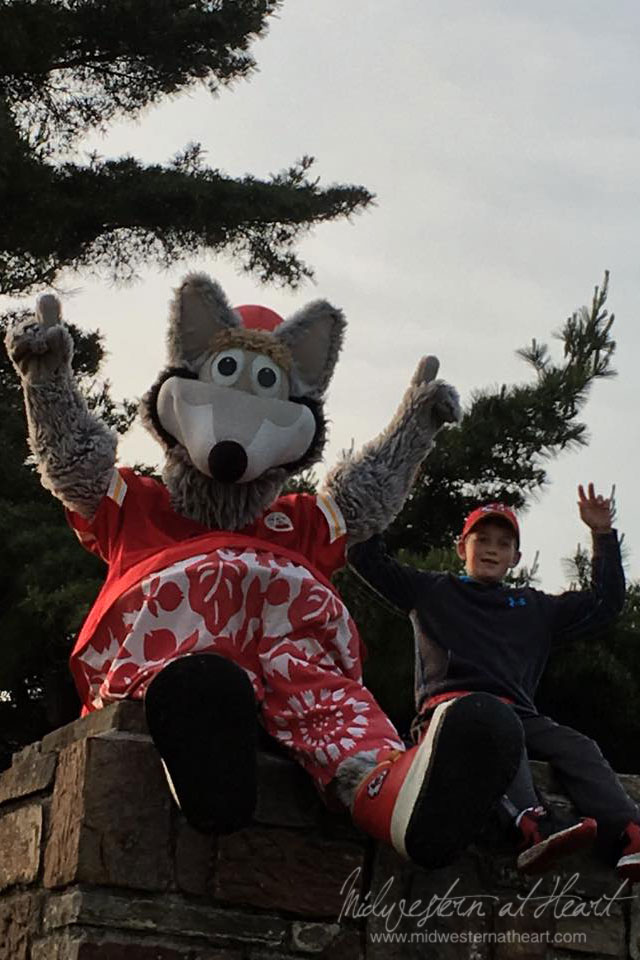