Over the weekend we took a day trip to Tulsa. After church a bunch of us loaded up and headed to Tulsa, the rest of our group was already down there. Our destination was the Oklahoma Aquarium. At dive club we’d been talking about taking a trip somewhere and finally we decided on the Oklahoma Aquarium. I guess technically we were in Jenks.

Our group that loaded up didn’t get breakfast so while we were supposed to meet the group already down there at noon, we stopped for a quick bite to eat at the Waterfront Grill and then headed to the aquarium, which put us there around 1ish. Sorry! Anyway the aquarium was a lot of fun.

Sadly because of our jump forward in time and going to church, Abug was up earlier than normal (equivalent to 5am for her). We then couldn’t get her to nap on the ride down so she was a bit sleepy going through the aquarium (as were the rest of us) but she handled it great!

Our trip down was fairly uneventful but we actually saw that precip that falls out of the sky. It was a crazy! I had to document it. (We’ve been on burn bans for the last 2 months) 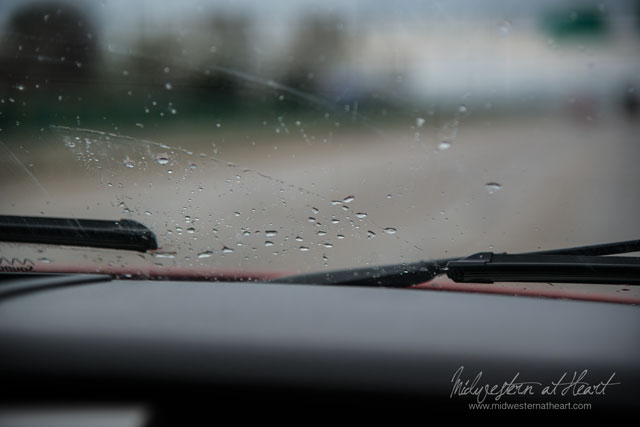 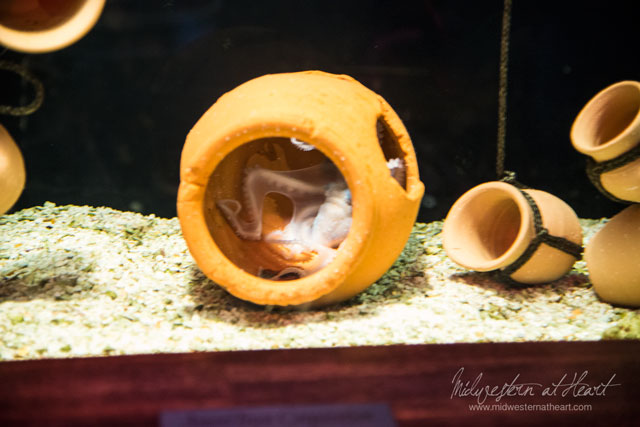 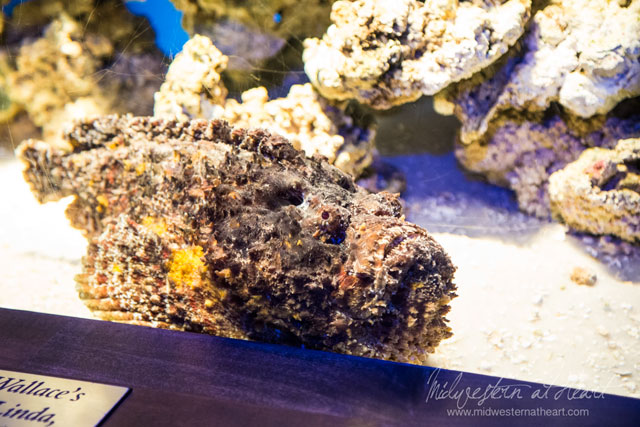 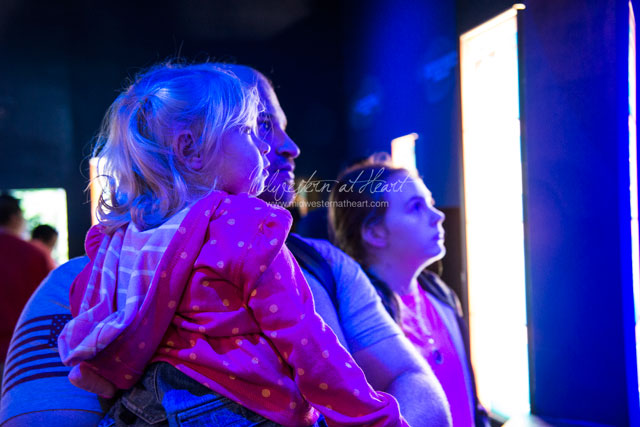 They got to crawl up inside one of the tanks. 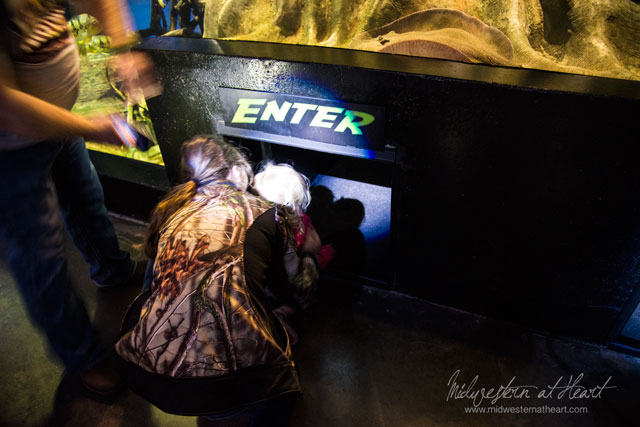 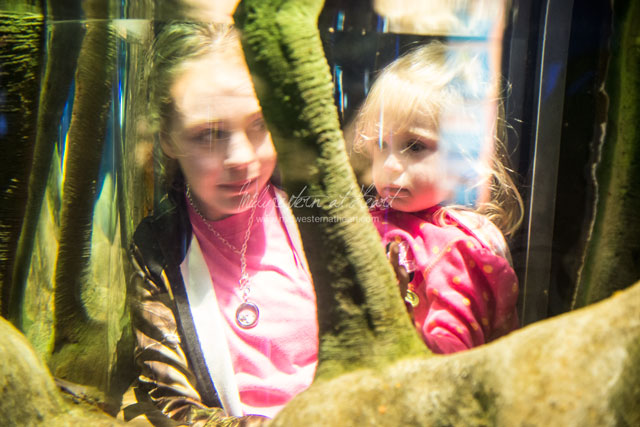 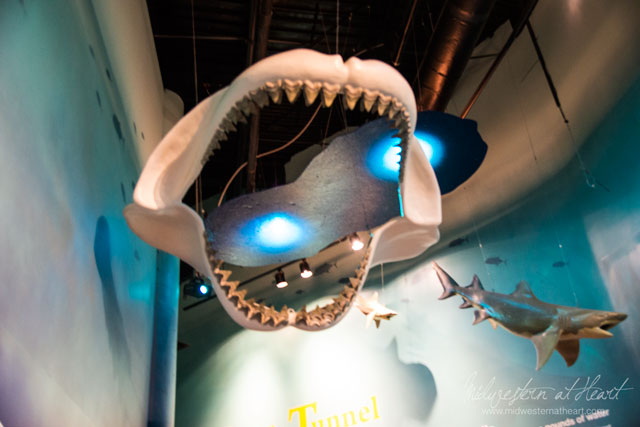 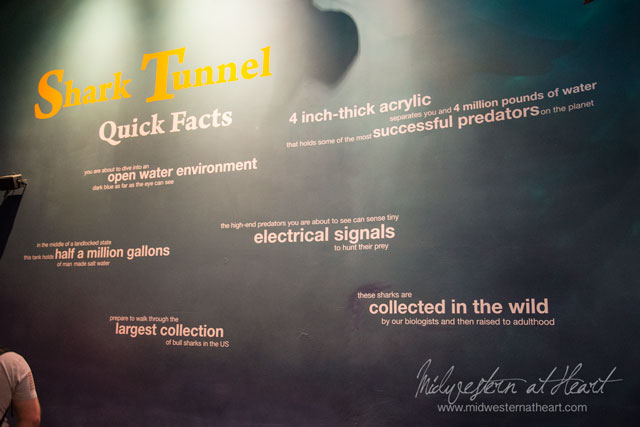 Inside the Shark tank. 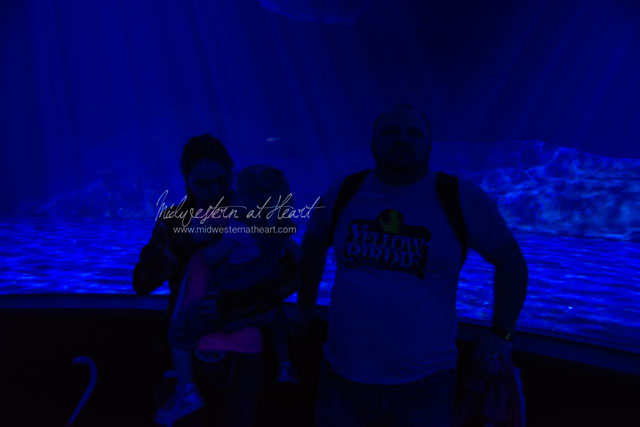 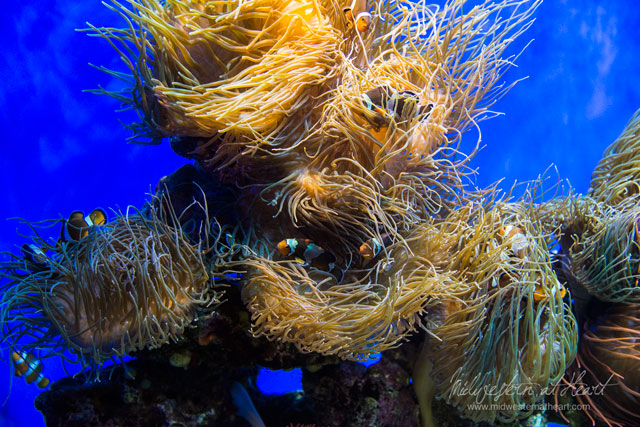 At 3 they had a tank where you could touch sharks and Stingray fish. Tbug was a little more thrilled than Abug was but I think Abug might have touched at least one. It was hard because even though it was a shallow area, Abug is still small. Tbug liked the feel the sharks more than the feel of the stingray. 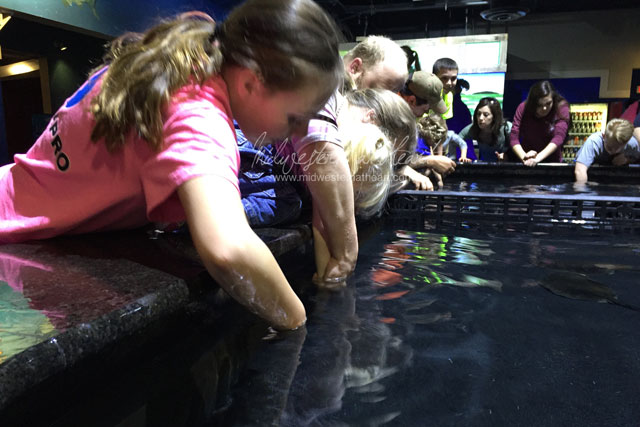 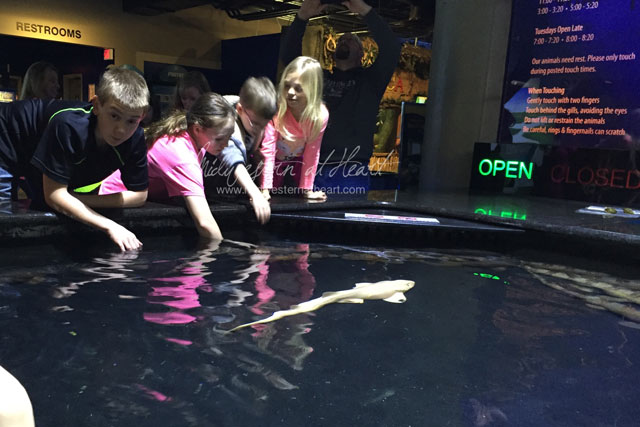 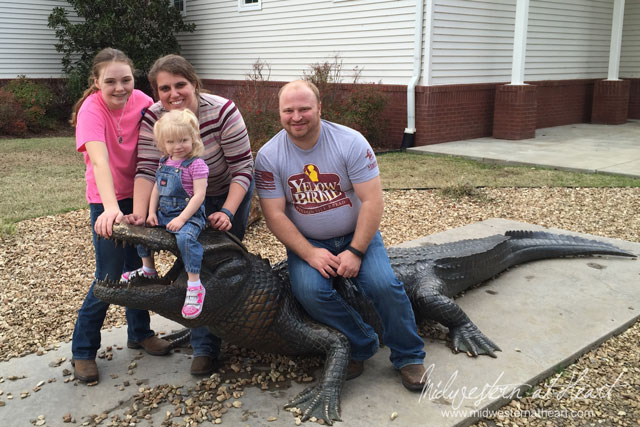 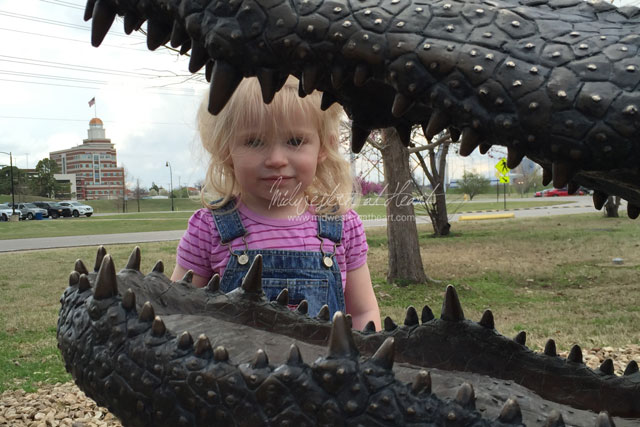 And Tbug had to nap. 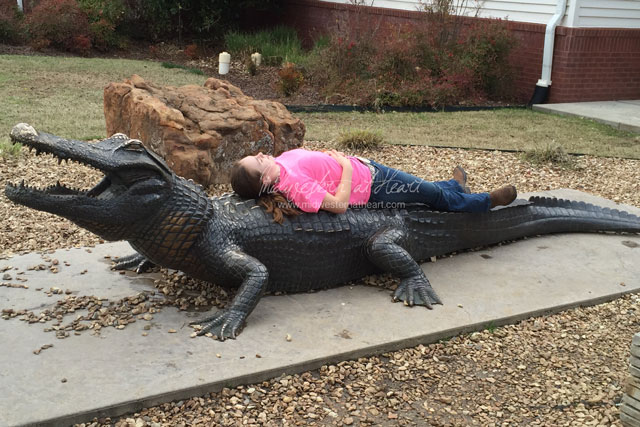