A lot of things happened on Monday that landed us here at the end of the day. It was a very frustrating day that I’ll probably, maybe blog about, but until then, why don’t I share food with you because food is a lot more fun than frustrating days. So anyway Monday we wound up eating dinner at Jose Pepper’s in Belton, MO.

Every time we’ve been up here we’ve wanted to try it, just hadn’t yet. It was cool because I couldn’t remember the name of it, but we got off at the Belton exit and started chattering about it. When we went inside, it was like 5:30 at the latest and there was already a 5-10 minute wait. That tells you this place has to be awesome, especially for a Monday. By the time we left the wait was even worse. 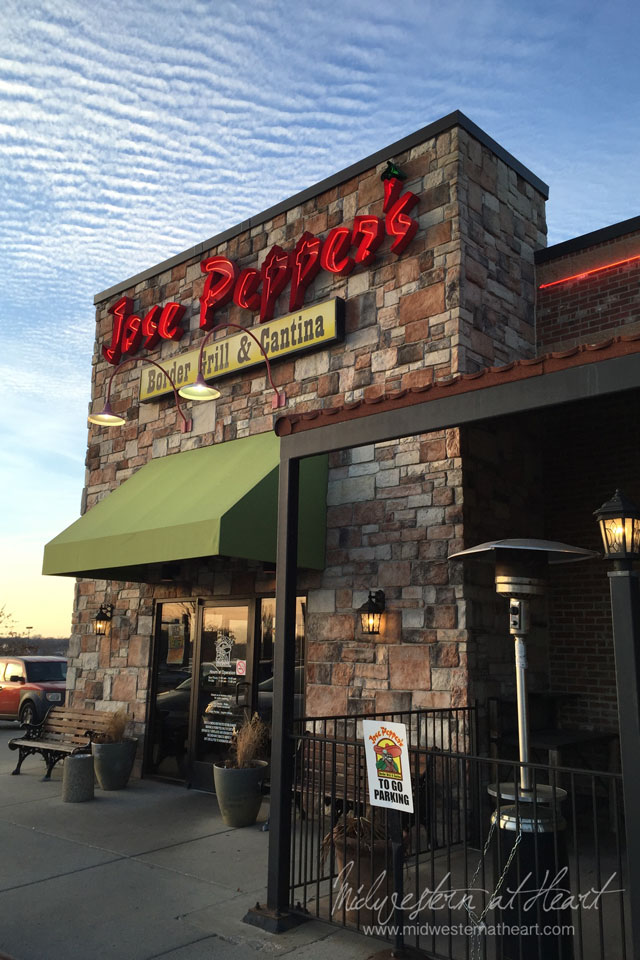 They started us with chips and salsa. Hubs loved the salsa, I liked the chips, and Abug liked both. Hey, the kid loves salsa. 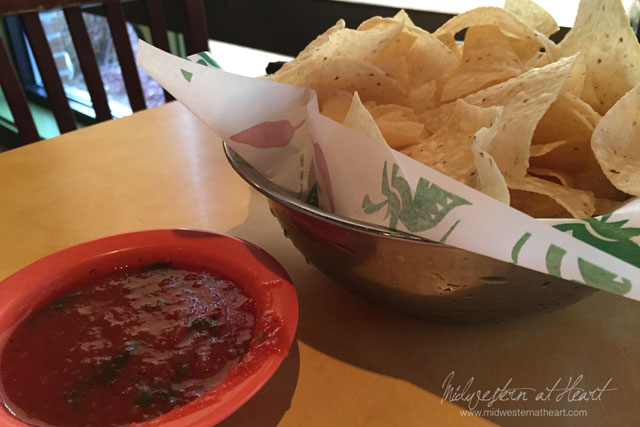 So then we were reading through the menu and I landed on an appetizer of Jumbo stuffed Jalapeños just as hubby pointed to it. OMG, I’m sooooooo glad we got these. Now we didn’t know how big they were and the waitress didn’t tell us, so we were only able to eat one a piece and brought the other 2 home. We could have ordered just 2. Fail on the waitresses part… 🙁 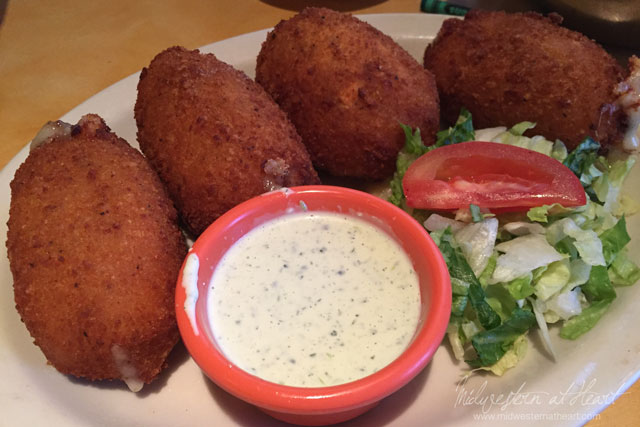 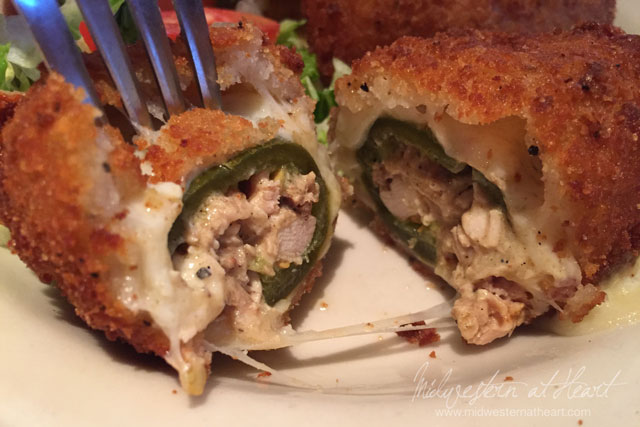 Now the bug loves Cheese Enchiladas with Cheese sauce. She wasn’t real crazy about the cheese sauce they topped this one in. I took a bite though and I liked it :). 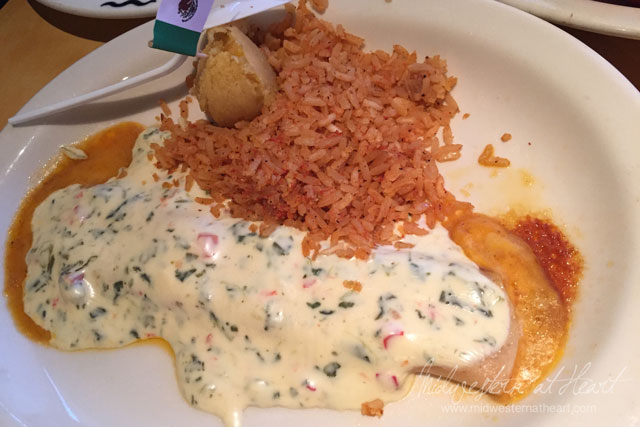 So I tried a bite. It tasted fishy to me 😉 but I don’t care for the taste of fish. Hubby on the other hand was very happy with his choice. 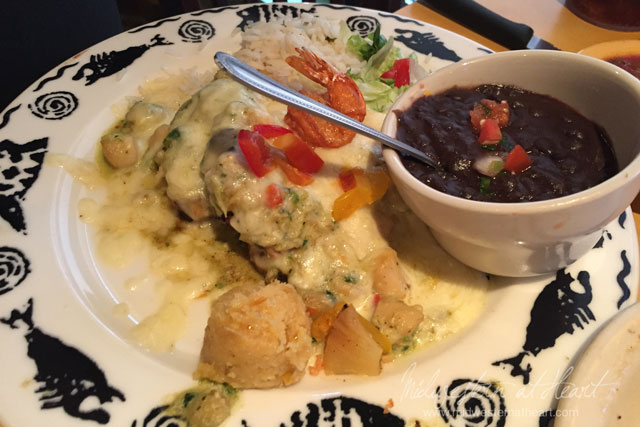 I went with the Enchiladas Especial, seasoned chicken in two corn tortillas baked with chile verde sauce. It was topped with jalapeño cream cheese, sour cream, and guacamole. Served with rice and beans. I don’t like beans and forgot to ask for it without… so I ate a few beans as they put my enchiladas in the beans, but whatever…. I survived!  Now my jalapeño cream cheese was in a pile there with the guac and sour cream, so to get it in a bite I had to smooth it out but my enchiladas were good. The rice wasn’t bad either 🙂 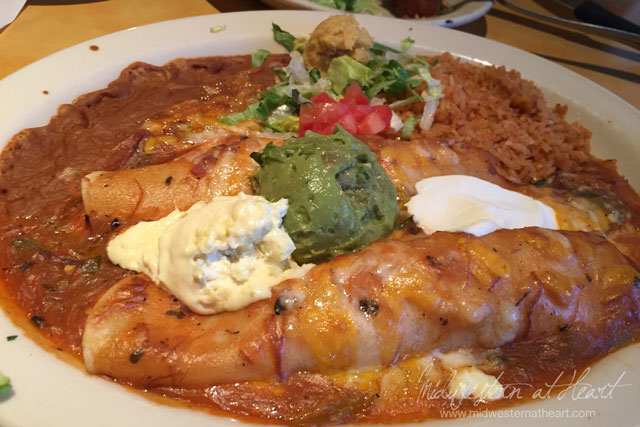 So after stupid people, we were able to end the day with a good meal. I’m still not over what happened on Monday so I don’t feel like talking about it just yet. When I do, I want to be diplomatic, not name calling 🙂