New Year’s Day the last couple years has been spent diving. I have yet to dive on New Years but that’s besides the point! I seriously debated it this year, but in the end, I didn’t. I’m a chicken I guess or maybe I’m smart… you decide.

I’m not the best passenger in a vehicle. I sat near the middle of the bus and decided sleeping was best for me. Deb has been sick and Rachele I guess was tired? I didn’t ask :). 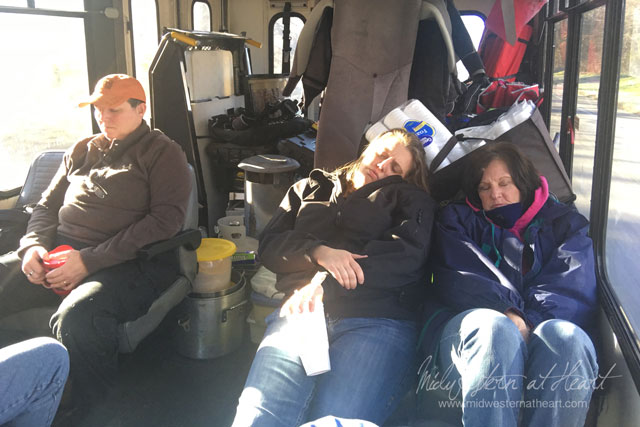 Pete decided he wasn’t staying home. They tried to get him off the bus, but he wasn’t having it. This was really the maiden voyage of the bus since it’s been in our possession (except the trip to the gas station…) and Pete wasn’t about to miss out on the opportunity to ride on the bus and go to the lake. 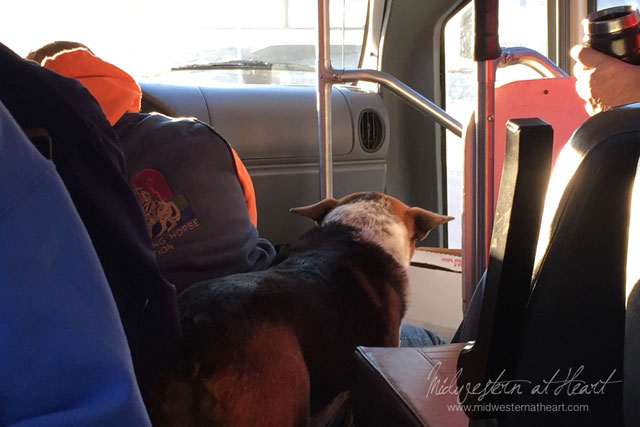 When we stopped for breakfast, he curled up in the drivers seat. He was just keeping it warm for Jared. 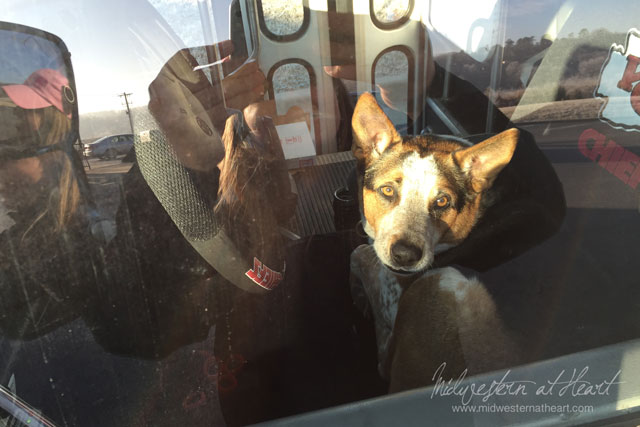 After the December flooding, this is what the lake looked like. Hubs said it had about 2-3 foot visibility if that. 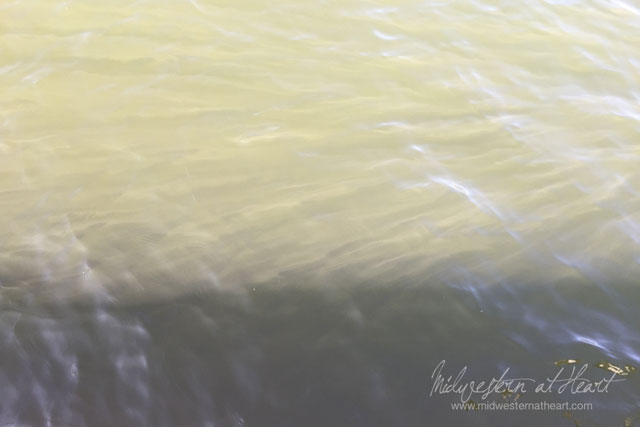 Most everyone who dove, dove dry suit. I think Just was the only one who didn’t (and maybe Rick?) but Justin dove a semi dry suit. Please don’t ask me what the difference is, I don’t know. I guess you get semi wet… ha! They said that you have to have help getting into a dry suit, more so than a wet suit. So Doug went to put his dry suit on and broke the neck seal. So Jared stripped out of his and gave Doug his dry suit to dive in. So we jokingly said that Doug got into Jared’s pants. Then Hubby was working on the water portion of the dry suit class and borrowed Grady’s dry suit so hubs was in Grady’s pants. Jared then decided to try and dive again so he got into Rachele’s dry suit (Doug’s wife). So we said that Jared got into Rachele’s pants. To add to the madness… Jared was having a hard time getting it up (the suit but he didn’t say that…. so it mad it hilarious) and then he had a bulge (which was actually was his socks but still… the way it all unfolded and the dirty minds. Oh the laughs if you can only imagine. It was great. 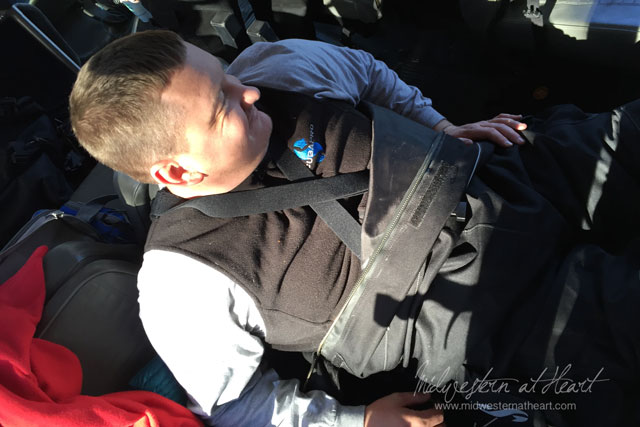 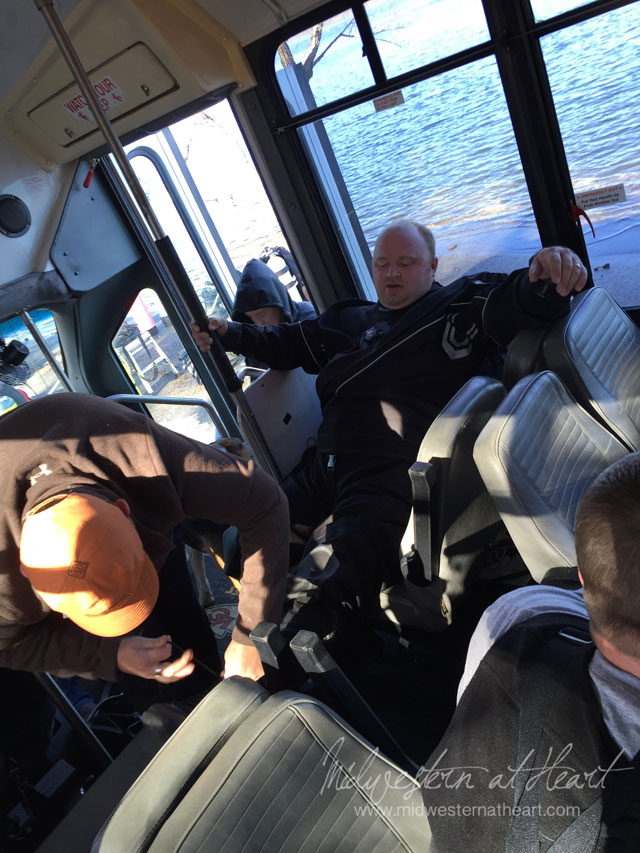 Jared wound up not diving after all of that because he had a bit of a leak in the arm so hubby went diving with Doug. Then we decided to try and take a picture for Dive Training Magazine so I hunted down an issue of Dive Training and we took a second picture. Now I just need to submit the picture. Wish us luck. So far Doug has been in the last 3 issues. 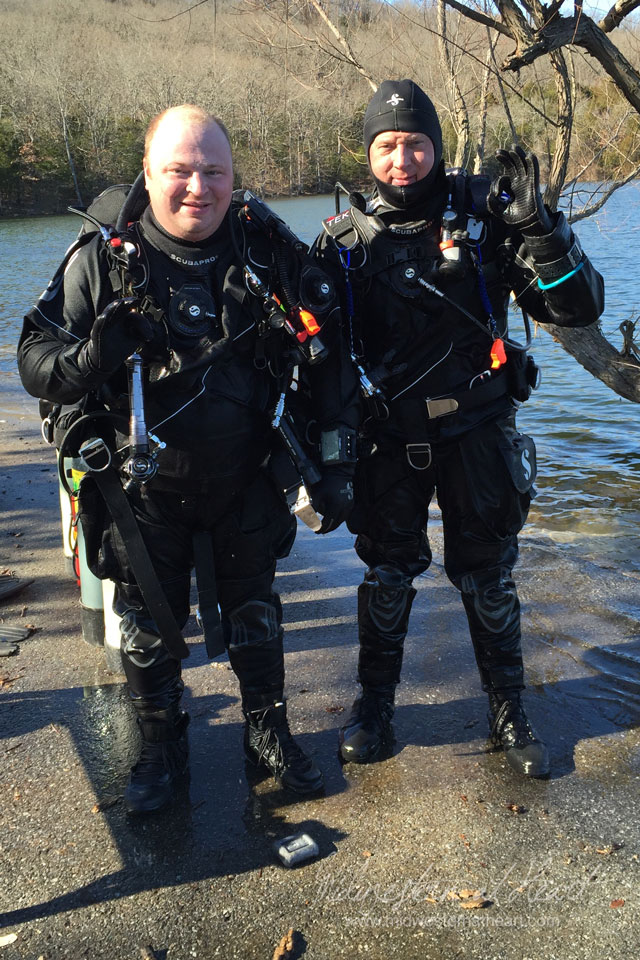 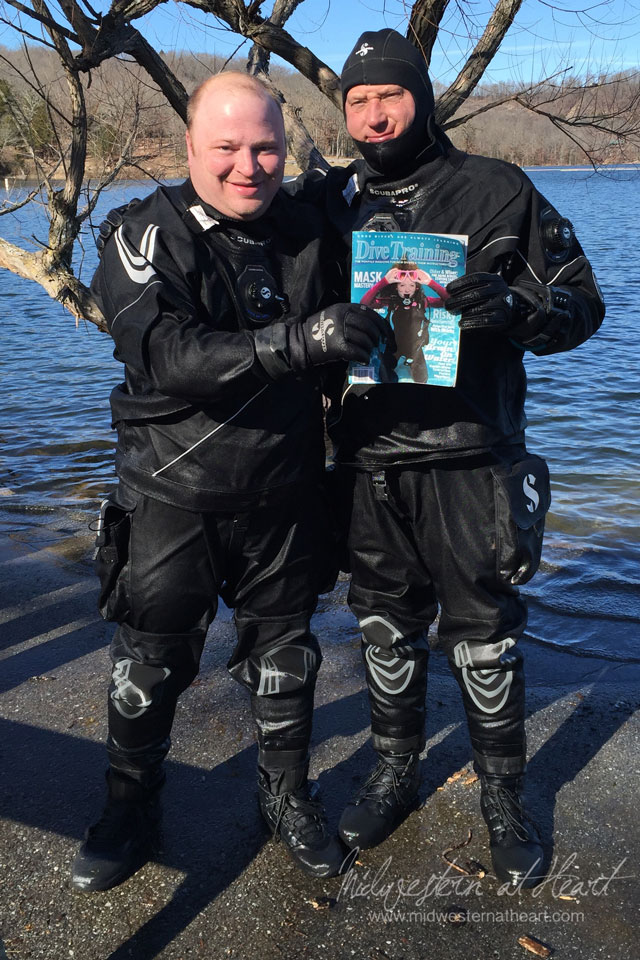 Finally it was time to eat. Oh wait, we did that all day long anyway. The main course was Gumbo and Taco Soup. Then there were all kinds of side fixin’s. Technical term there! 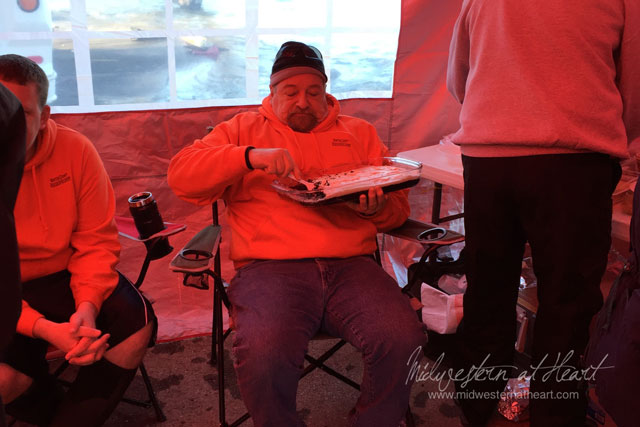 Hubby drove home. We stopped at Short Stop on the way home. I got dumped in the floor. No real clue how that happened. Poor hubby, he still hasn’t heard the end of that. I then got moved to the front of the bus for the ride home. Maybe I was being bad… ha… maybe I was better off in the front seat since I’m such a good rider in a vehicle. Take your pick! 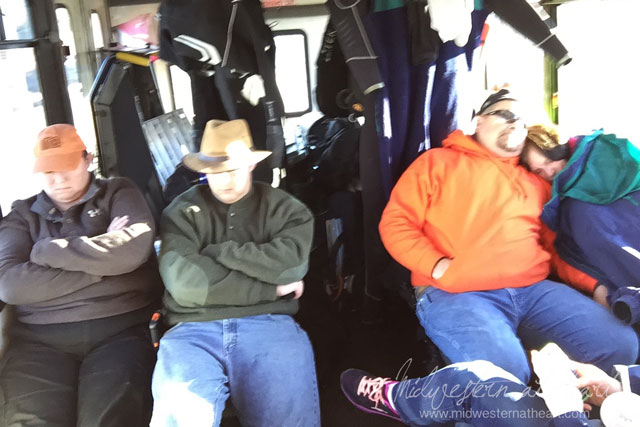 Ft. Worth Bound!
Smoke off Prep
Mini Me
Me at His Age