After we left Anheuser Busch Brewmaster’s Tour, hubby was feeling the alcohol he had so we decided we needed to get some grub in his stomach, and mine too.  We looked at the maps that the guy had given us the previous day and hubby decided he wanted Mexican.  Chava’s was on our map so I plugged the address into the GPS and away we went, except she took us to Geyer Street in Kirkwood in the middle of a neighborhood.  We giggled a bit and hubby renamed her Ditzy 2 (the second after his GPS).  So we replugged in the information, Avenue gets you to the right place, so 14 miles later we wound up at Chava’s Mexican Restaurant.  Hey, we looked at it as we found a neighborhood we’d never have been to otherwise 🙂 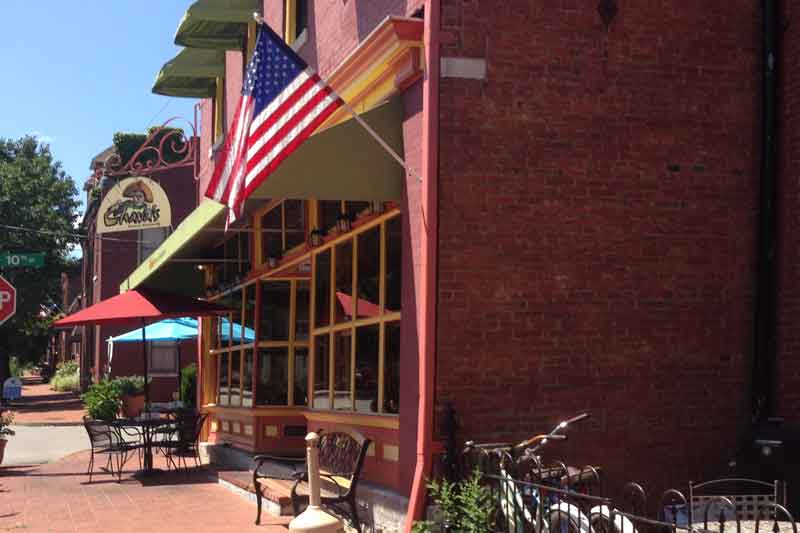 As you enter, the bar is on the right and tables are on the left.  Their bar was very pretty. 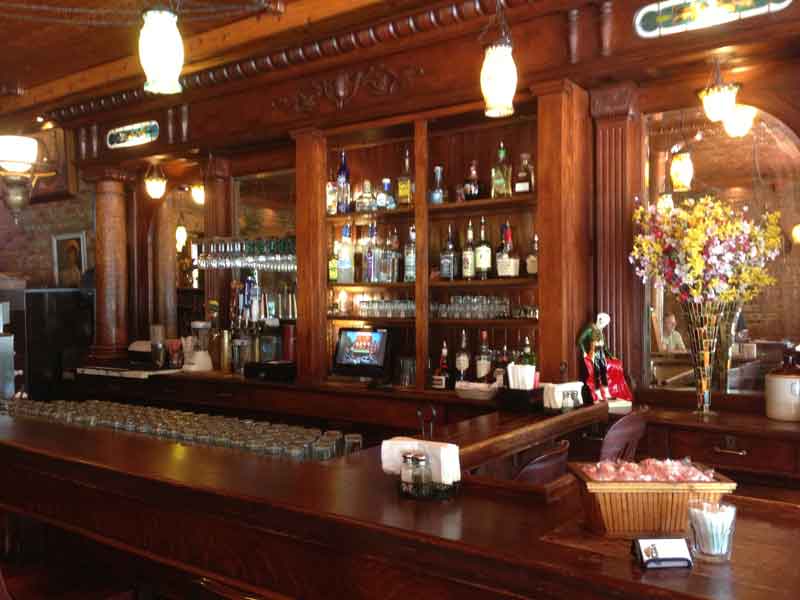 We ordered an appetizer of Queso to go along with our chips and salsa.  The cheese was good and hubby really liked the Pico de Gallo, especially since he generally mixes queso with his salsa. 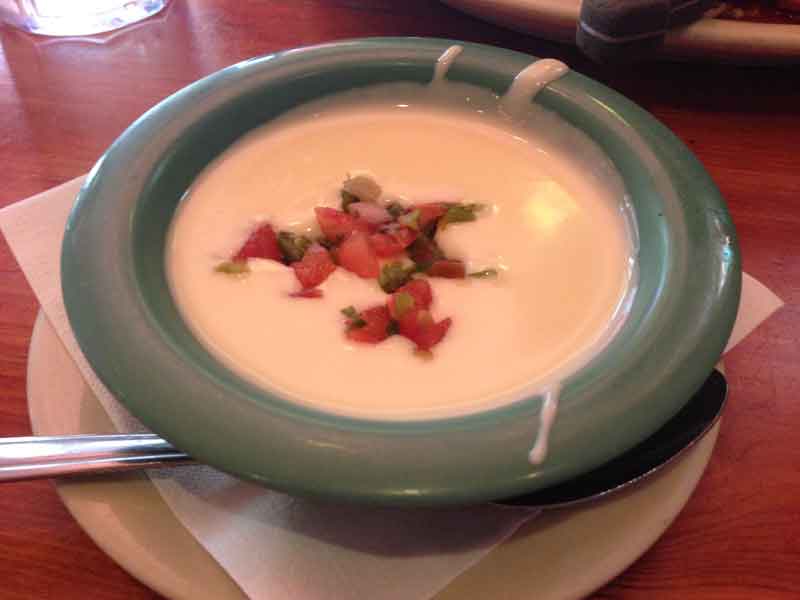 We both ordered the special which was grilled chicken with onions and bell pepper with potato cakes and a side of tortillas.  I preferred the chicken over the potato cakes, but all of it wasn’t bad. 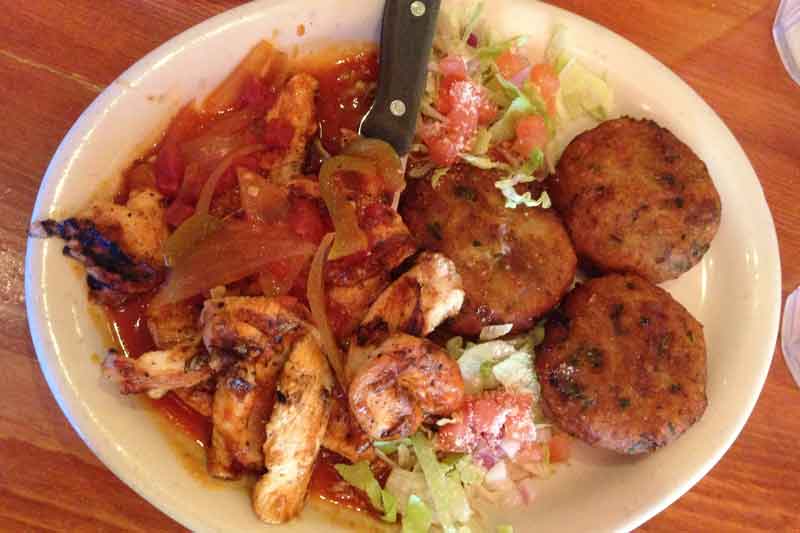