So thinking back to a year ago, the next few days get a little hazy because I was on day 2 of no sleep. Add in there the fact that the night before lead to a lot of “talking” through text messages if you want to call it that because I couldn’t speak to this person on the phone without one or the other of us yelling at each other.

So now we are at the Tuesday after Father’s Day and still no sleep and still beating myself up over all the turmoil. Then it really starts, I get emails from the guys sister. Oh Joy… Me, I ignored them. It was best that way. She was just stirring up more trouble than any of this was worth.

***Ok so the next bit of information, is a little off topic, but it is important to the rest of the story so I need to break in to inform you of some information!***
I mentioned yesterday that most of my friends had moved on with their lives. Well I eventually made new friends that I hung out with a lot. The best part about this was I’m a country girl and well, they weren’t country… but we got along GREAT! These friends on the other hand were techy’s. And what do Techy’s have? Techy’s have iPhones! And what did I have? A Pantec Duo. 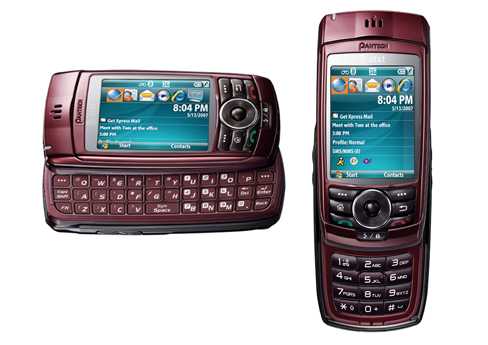 I hated my phone with a passion. My mom’s phone line was coming due for an up-grade and I wanted more than anything to have an iPhone. And this just happened to be the summer they released the iPhone 3GS.

So by the time mom’s phone line was due for an up-grade (which she let me have because she’s the best) we had to decide if I was going to go with the 3G or the 3GS. This was the day she was available for the upgrade, and go figure, since the 3GS had just been released earlier in the month, we were still having to order them. It wouldn’t be in until next week. NEXT WEEK, are you out of your mind… Ok fine so we ordered it and went home.

***So remember that was uncharacteristic of this story but I promise it plays importance!***
To Be Continued