Do you know what a Beignet is?  First off, let’s work on pronunciation – Beignet is pronounced Ben-Yey.  Second off, it’s a French donut.  In New Orleans they are served at coffee shops with extremely strong coffee.  Here in Missouri though, we eat them just plain ;).

Half fill a large, deep saucepan with oil and preheat it to 375 degrees F.  Sift together the flour, salt, baking powder, and cinnamon into a large mixing bowl.  In a separate bowl, beat the egg well, then beat in the sugar, milk, and vanilla.  Pour the egg mixture into the flour and mix slightly until moistened. 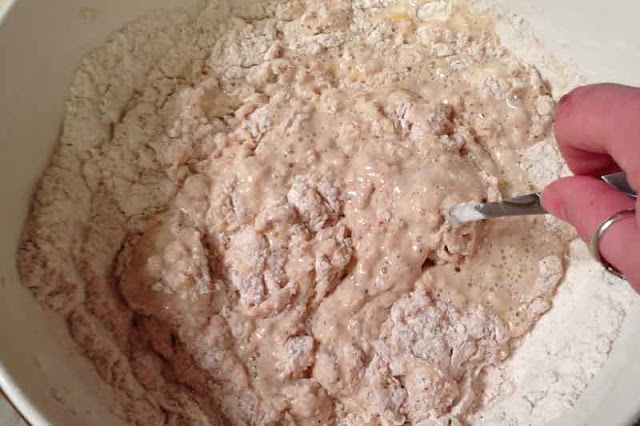 Turn onto a floured surface and knead lightly.  Roll the dough out to a 1/4 inch thickness.  Slice into diamond shapes and about 3 inches long. 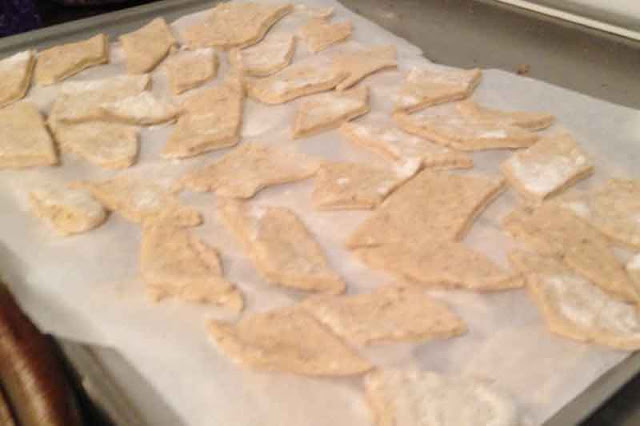 Fry in oil, turning once, until they are golden brown and puffed up. 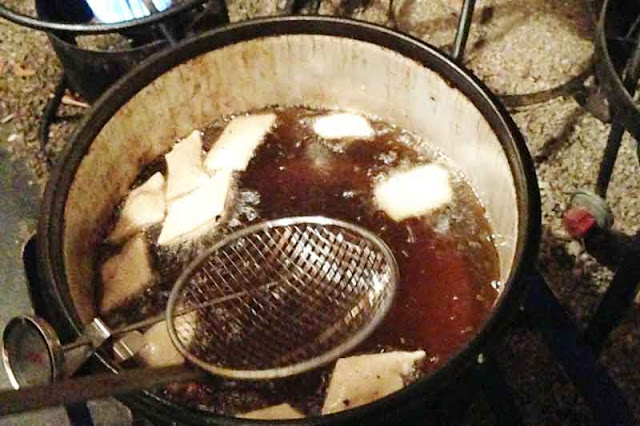 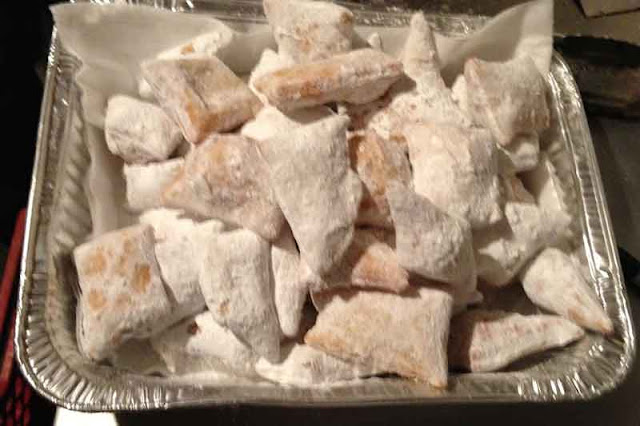