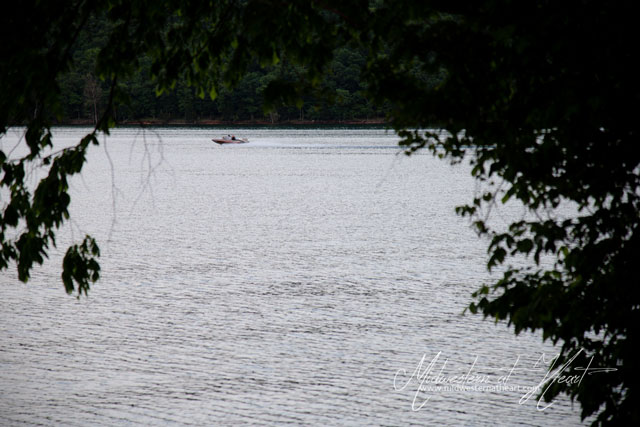 In fact, the drive cable broke. Simple fix and really one of the easiest things to go wrong. I wound up towing the boat back to shore on a kayak. They were a little way offshore and I heard it die. I jumped on Jared’s kayak and went out to see what happened. They told me to tow them in. I thought they were joking, but they weren’t. We had a tube on it so I got the girls off the tube. One drug the kayak for me while I rowed and the other sat on the front. (The one on the front was my little…)

We loaded her back on the trailer (why am I referring to the boat as her??) and brought her home to be fixed. As I said, it’ll be a simple fix. 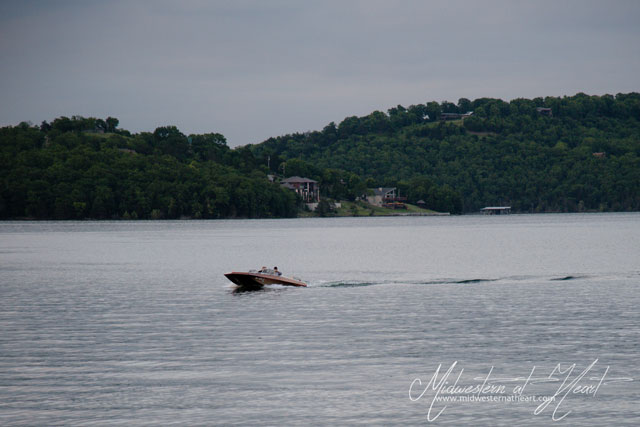 There were SCUBA divers. My gear saw the water, but I wasn’t in it. A friend used my gear. 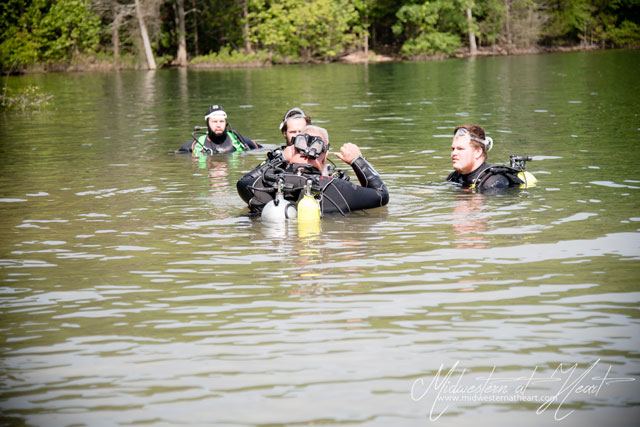 I played on the kayaks and the paddleboard. I only crashed into the water once. 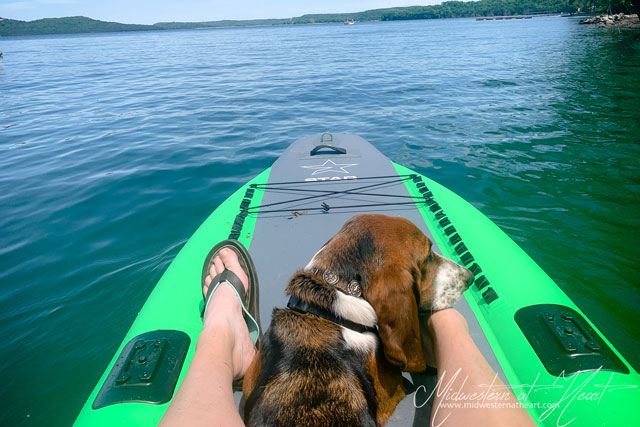 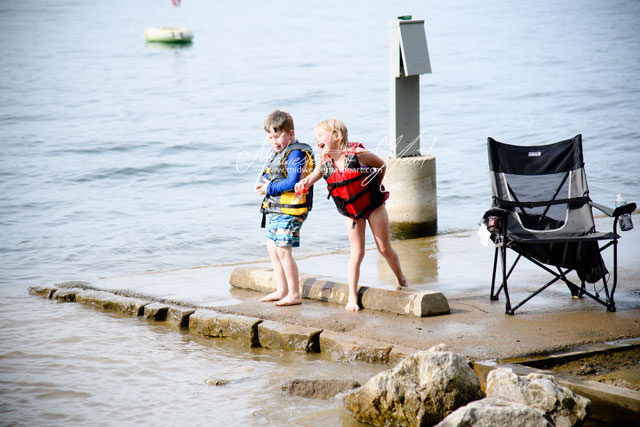 Ever done a paddleboard? They are a lot of fun and addicting. 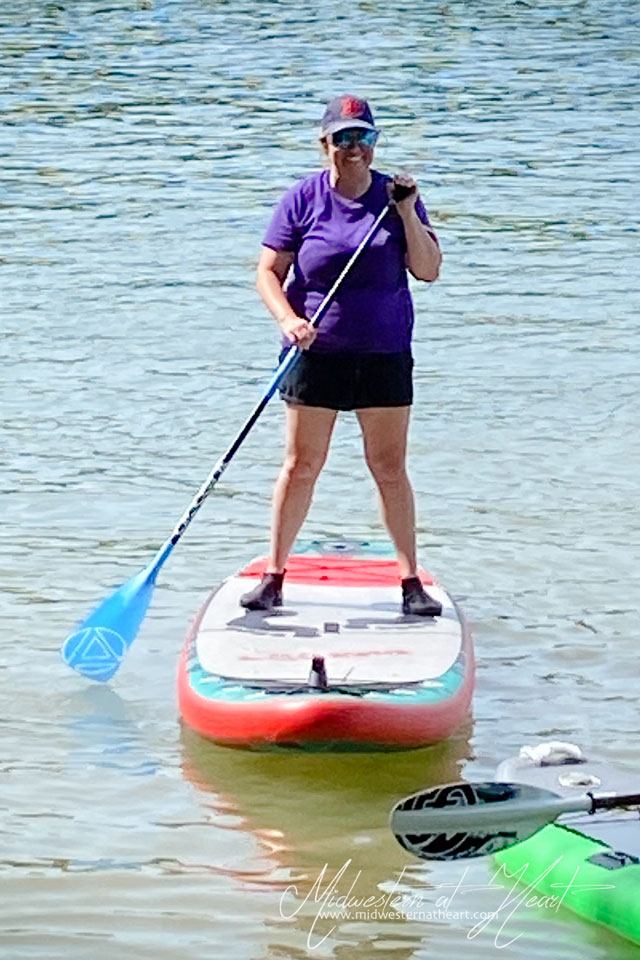 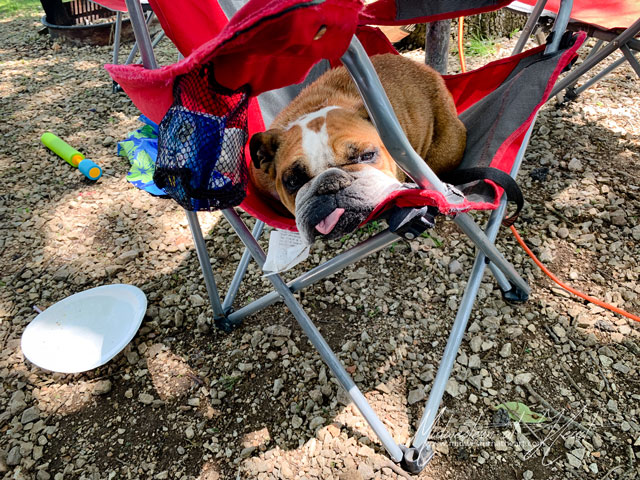 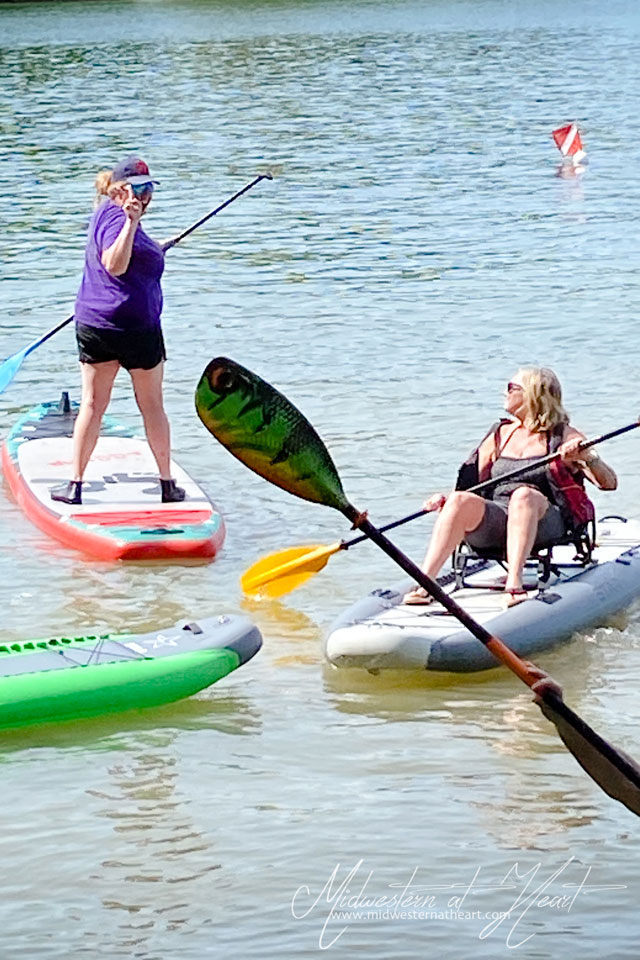 Deb’s birthday usually falls around Memorial Day weekend. This year, we surprised her with silly string. 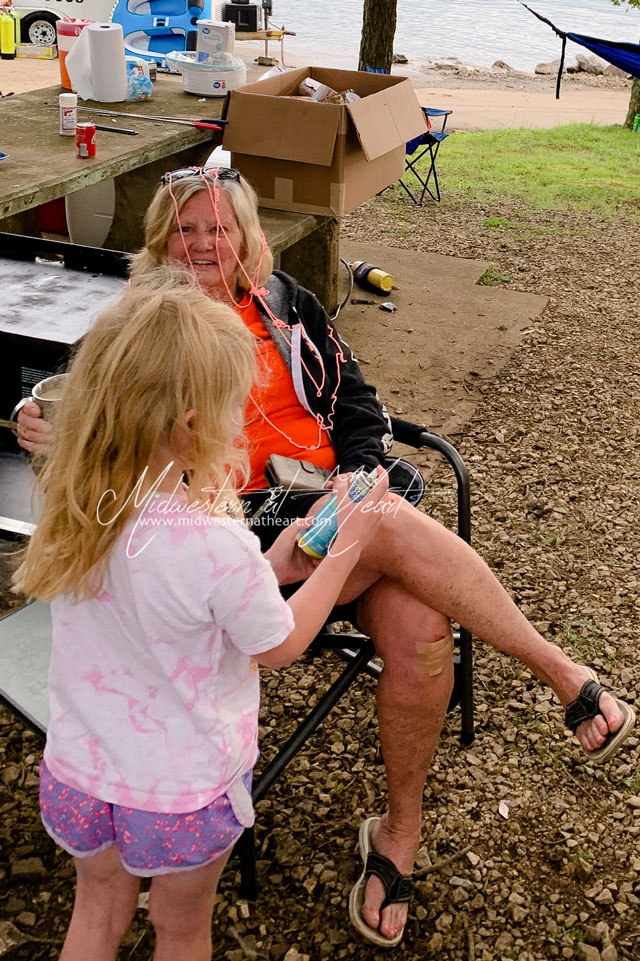 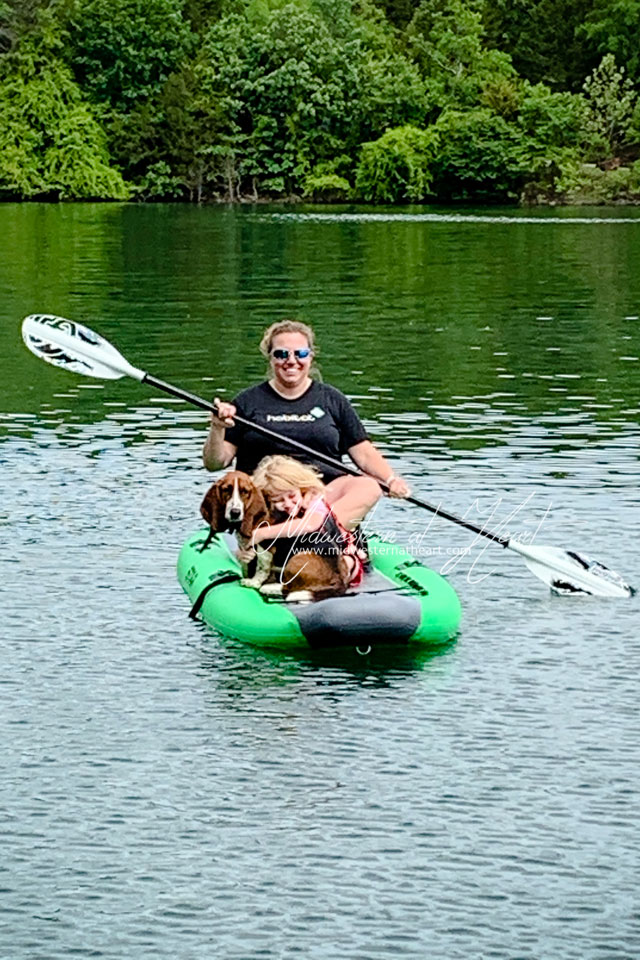 And one to make my mom happy… obviously. 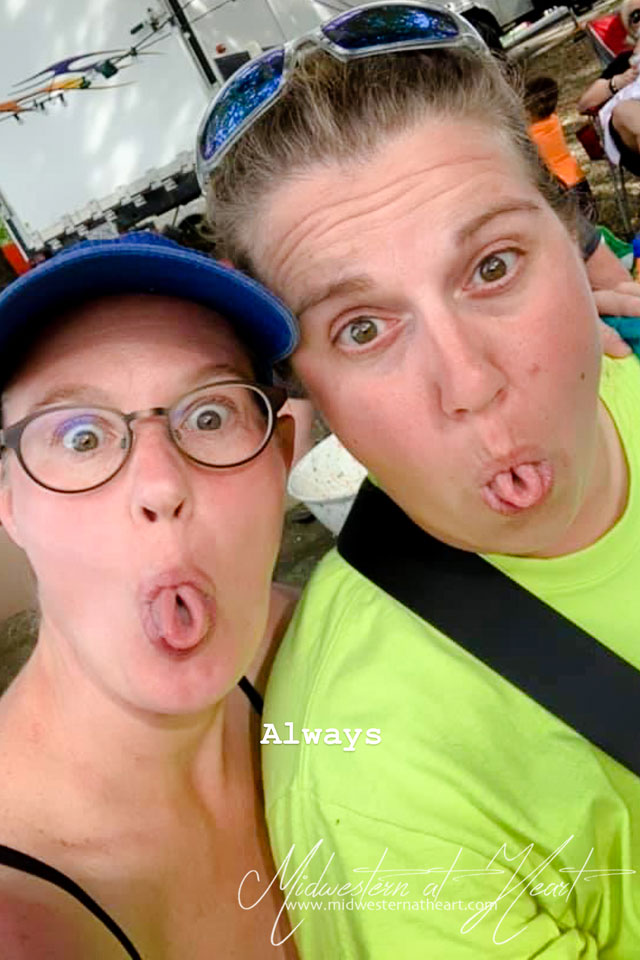