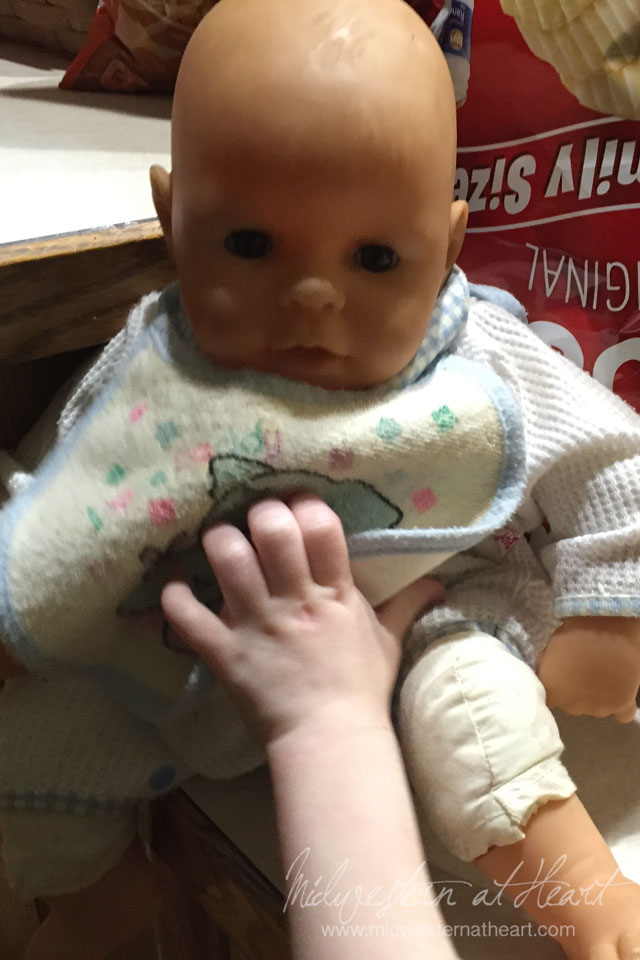 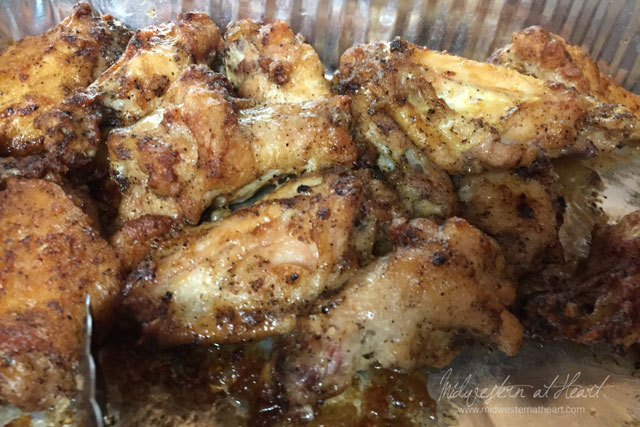 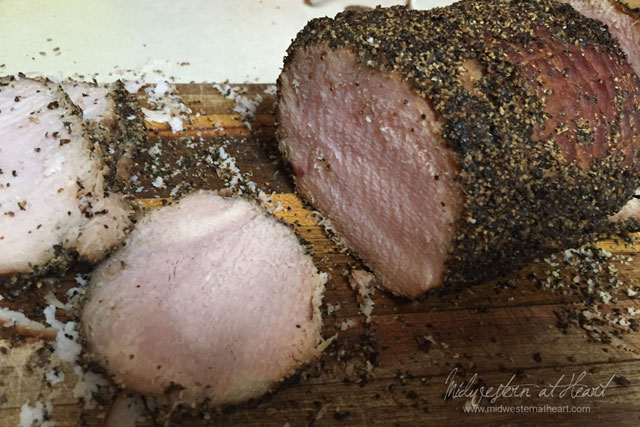 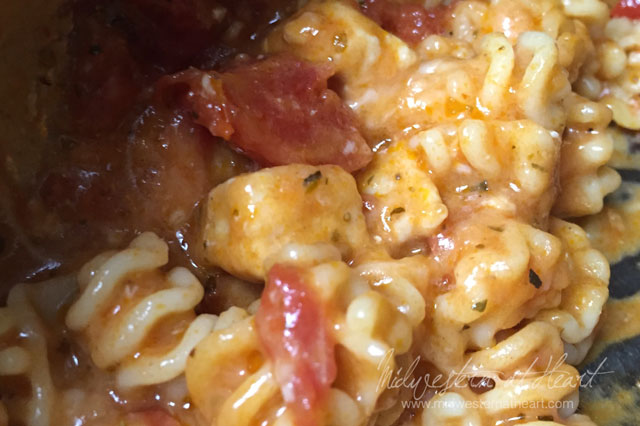 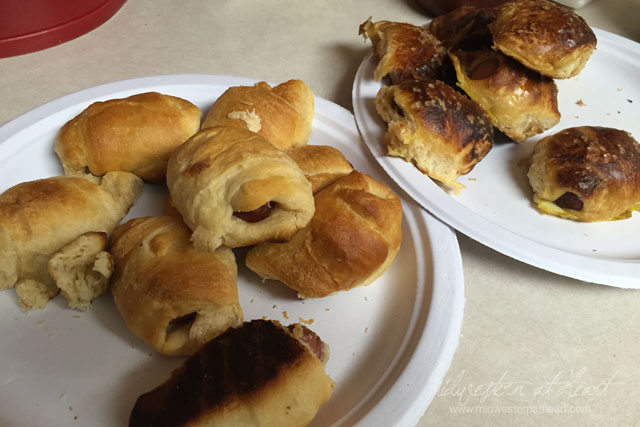 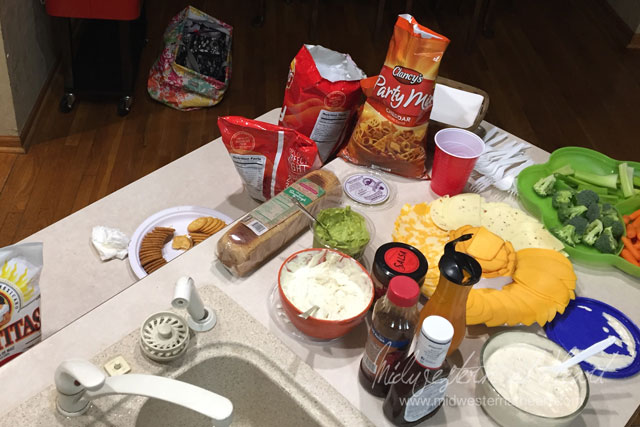 And the reason for showing up… Superbowl 1. Wow, look at that game footage. So different from current technology! 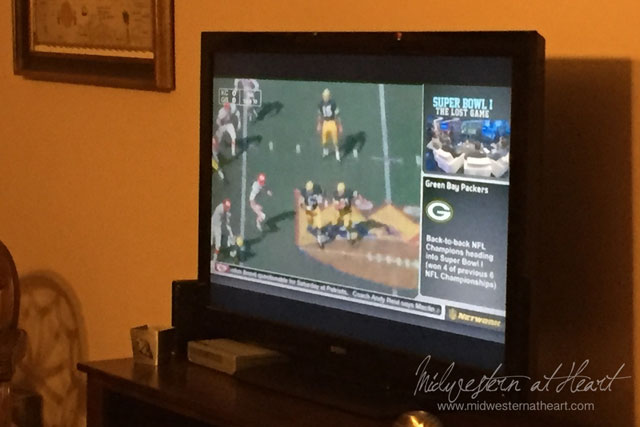 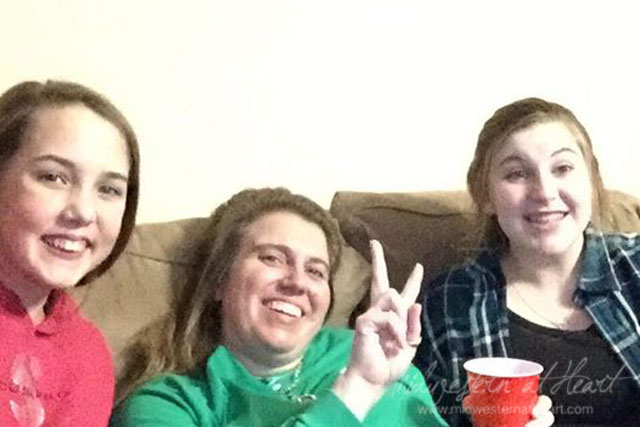 CL wanted sooooo bad for Abug to be his friend and sit with him. Over the summer when we went to the lake I finally got CL to talk to me by feeding him Cheetos. I always joke I bought his love with Cheetos. It is so much fun seeing all the kids running around having fun! And Abug finds kids to play with that are very close to her age, as well as getting exposure to hanging out with the old kids and the adults :).

Oh and one other fun story… Pete (the dog) has a toy chicken he plays with. I didn’t see but I heard that all the kids were giving the chicken CPR, including CL (who is 3) and Abug. I was like where was the video and no one took any footage. I think they were in shock watching all the kids (there were like 5 maybe) giving this toy chicken dog toy CPR. 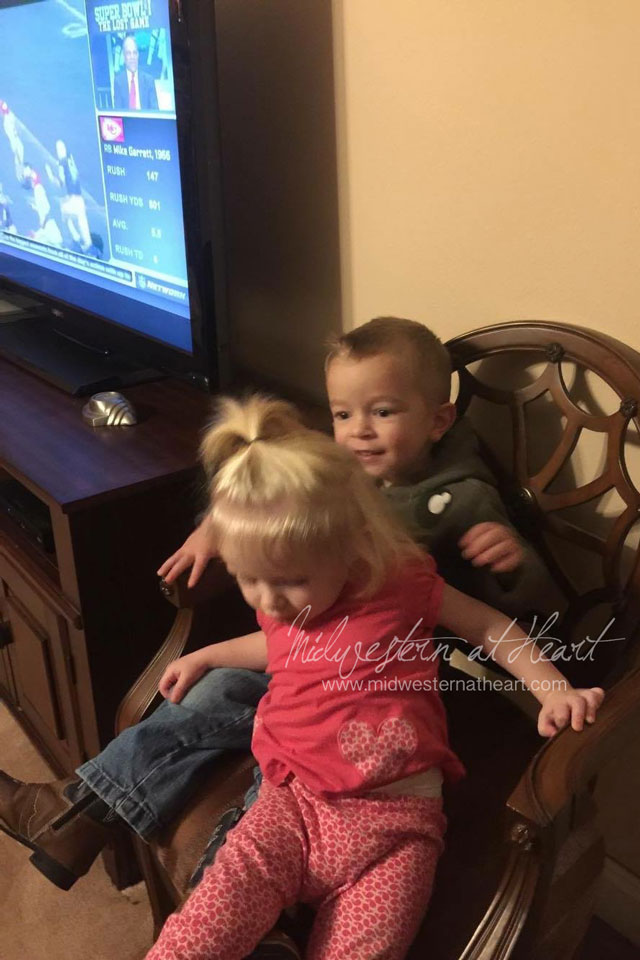 And Superbowl 1, final score was Green Bay Packers 35, KC Chiefs 10. Yup, our beloved Chiefs were in Superbowl 1! Sadly this last weekend was a playoffs game against New England Patriots and they didn’t fair so well. 27-20 Patriots but the Chiefs gave it a good go! Good Job Chiefs! Way to play hard!