It’s Friday. Do you hear that? Friday! Woohooooo! And I have some awesomely fun plans this weekend that include studying. Oh wait… that’s not awesome. How about doing a photo shoot for a friend’s senior pictures and riding horses. Now that sounds more like it! Although there will be some studying in there too… I need to read The Code of the Woosters by P.G. Wodehouse. Ever read it? I hear it’s a funny, quick read. That’s what I need!

So since it’s Friday, let’s do some just quick minute thoughts, k? I saw a friend post on facebook yesterday that K isn’t a word, so Potassium to you too. ha! Okay, moving on….

1. Wednesday evening while I was driving to school my luck with red lights struck again. So far I haven’t had a typical Wednesday, but if it were a typical Wednesday, I would go through 19 stoplights. I hit 9 of them on red. Now I guess that isn’t tooooo bad but still, it’s not great. Over the weekend they were teasing me that at some point I had flashed a red light (I haven’t) and it was one with cameras, they caught it and now they want to see if I’ll do it again. Again, let me state clearly, I HAVEN’T DONE THAT. Okay now that that is clear… Hubby told me last night I needed to either find a red light and sit through it twice or else I needed to go outside, spin in 3 circles, spit, and curse to make it right with the light God’s so I didn’t get stuck at so many of them. hahaha… I told him the second was probably more something I could do. 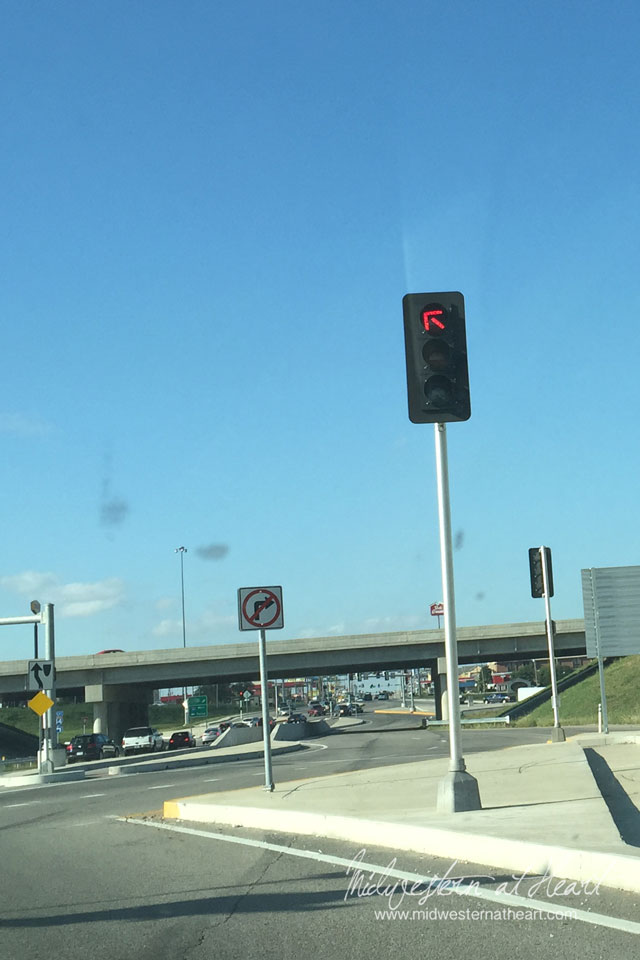 2. After the Labor Day truck incident and Karen’s Dodge coming to the rescue… she keeps getting booted out of her vehicle. She asked (probably more of a rhetorical question) me how she could go about not losing her vehicle all the time. I told her to get a car. She said she didn’t like cars. I laughed and said I prefer trucks too, but my car gets great fuel mileage and driving 80ish miles a day… it helps. Then I suggested a mini van. Now if you know me, you know my hang up on mini vans. If you don’t know me… I REFUSE to drive them. I don’t know why… it’s a weird hang up I guess. So the next morning after this conversation I had the perfect idea for her… why didn’t she get a Jalopy. That way NO ONE and I mean NO ONE would want to steal it. Then I quickly googled a Jalopy and sent her this picture. (I’m sorry if I’m poking fun at your car!! It’s google’s fault!) I guess her boss told her she’d have to park down the road if she drove that. 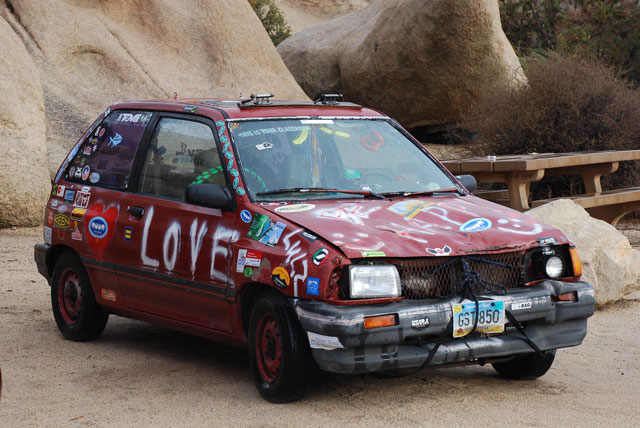 Then as I was driving to school on Thursday (yesterday) they were talking about cars kids drive to school now days compared to the “Jalopy’s” they drove when they were kids. I lost it laughing. Hey every time you laugh you burn 5 calories.

4. I’m not sure I’ll ever be able to read a book just for fun after getting a Master’s degree in English. We look for clarification, discrepancies, etc. I make notes in books, underline things, etc. There are books I want to go back and read after this is all over (one being Cold Comfort Farm by Stella Gibbons. It’s great!) And I have notes all over it… Maybe that’s a good thing… maybe that’s an annoying thing! 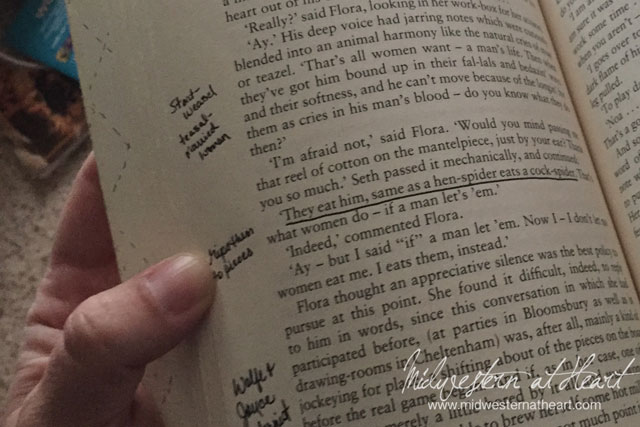 5. I went to the Chiefs game last night. Ugh! While it was a good game, they needed to get their head out of that vacuum… that vacuum that sucked their head places it shouldn’t be. But… The game was good, even though they lost to Denver with a score of 31/24 Denver. Ugh!