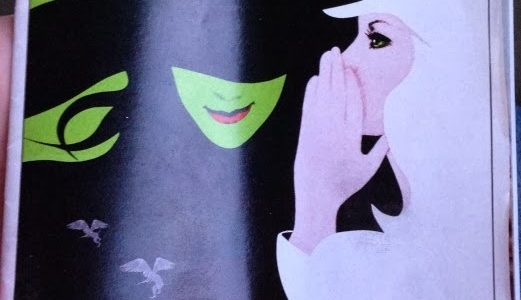 Saturday morning we were up bright and early.  My parents were at our house at 8 am.  Hubby made Bacon, Egg, and Cheese Sandwiches for us and then we all loaded up the car and headed to Kansas City. 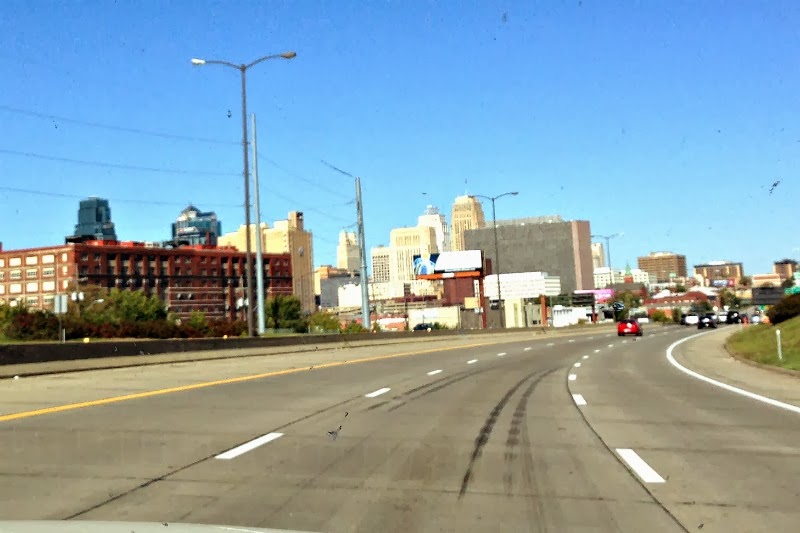 What was the reason you may ask… Well, we had tickets to go see the Broadway musical, Wicked.

Mom has seen Wicked 4 times now, I’ve seen it 3 and dad, hubby and Tbug can now say they’ve seen it once.  I haven’t shut up about this musical to hubby since he and I were dating.  Earlier this year I went on-line and was googling Shrek (which we saw on our honeymoon) because we got to talking about that.  In the process, I stumbled across the fact that Wicked was going to be in Kansas City, St. Louis, and Oklahoma City (I know KC and Ok City for sure but I think St.L too).  So we were on a mission to get tickets.  They went on sale at the end of July or the first part of August and we made sure we’d have Tbug the weekend we bought tickets. 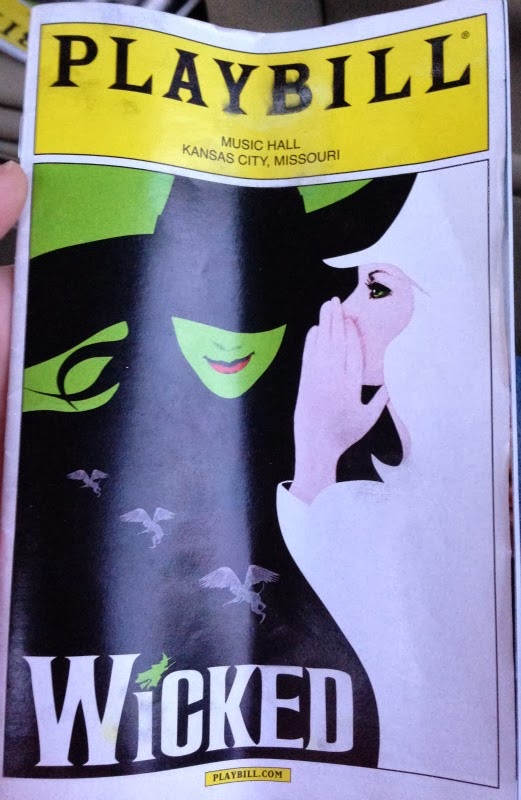 We didn’t initially tell Tbug because we thought it would be fun to be a surprise and sometimes she gets so dang excited, but we were all so excited we let it slip.  She knew about the tickets since they were purchased. 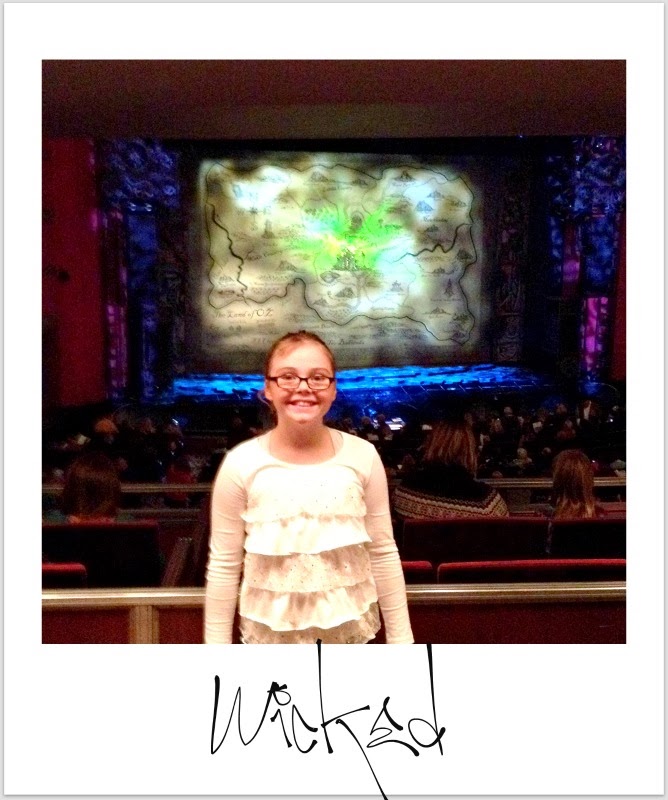 I believe Hubby and Tbug loved it.  My dad wasn’t so thrilled, but you win some you lose some.  Hey 2 out of 3 isn’t bad, right? 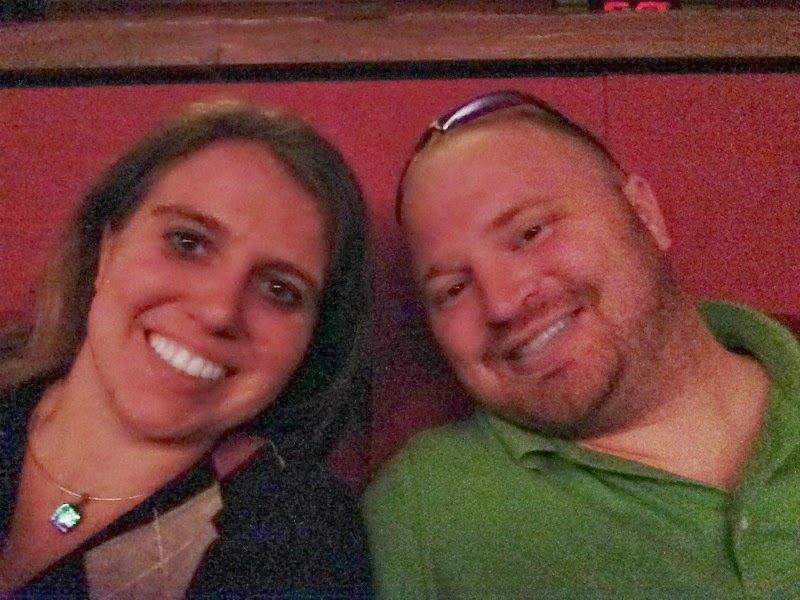 Mom wanted us to take Tbug up to the plaza for dinner.  Mom really wanted to eat at Buca di Beppo for dinner so we went on-line and made reservations for dinner at 8:30.  We’d have eaten earlier but they were busy!  My suggestion, if you go there you won’t make a mistake but make reservations!  It’s that good! 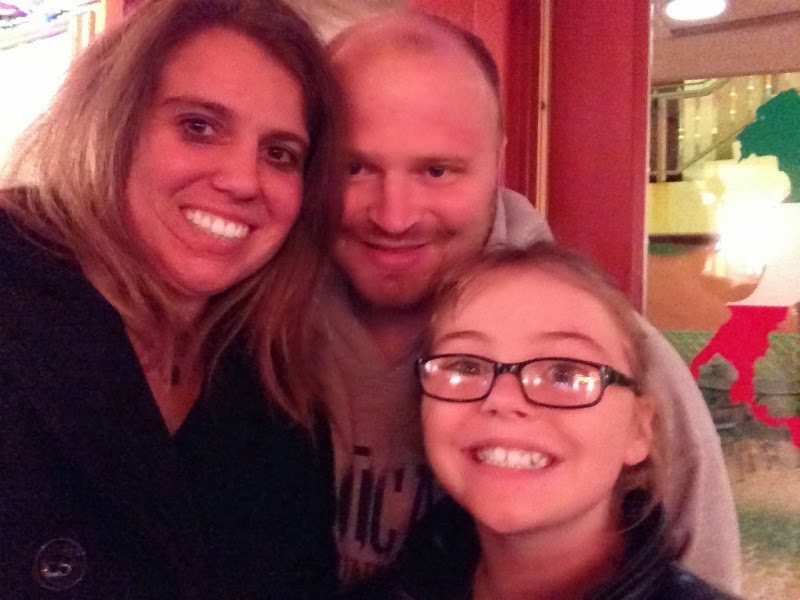 And I just want to share this piece of information.  Mark your calendars to eat pasta on Friday! 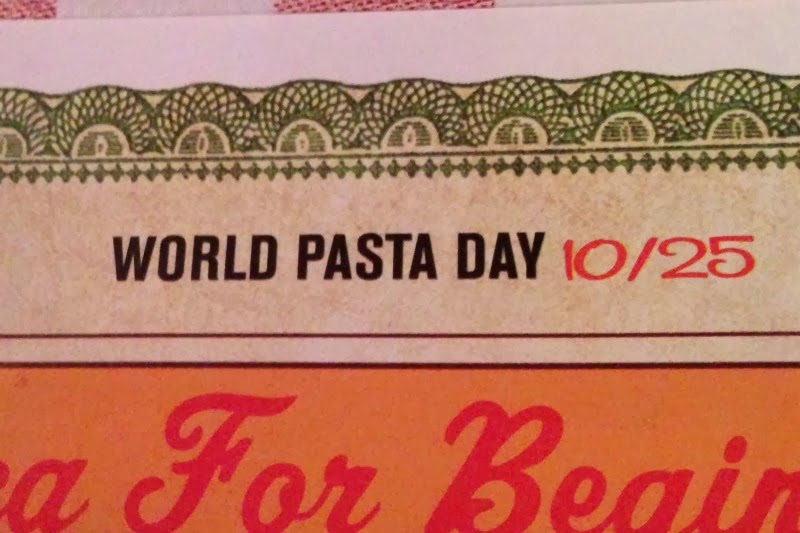 After dinner I went back to the room to take a shower and mom, dad, Tbug, and hubby stopped at Coldstone Creamery.  It was funny because as I was walking into the hotel I found some money on the steps.  I took it up to the front desk and told them I found it in case anyone was looking for it.  The gal at the front desk looked at me like I had a horn growing out of my nose.  Mom, dad, and hubby said that I was just too honest.

Then we found the survey that Tbug started filling out earlier in the evening.  She’s hilarious! 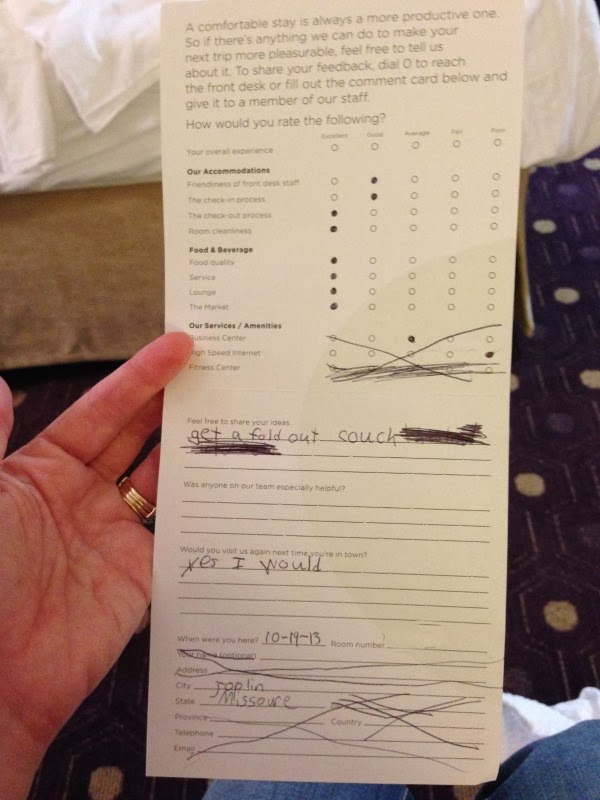 And that was our Saturday.  Happy Tuesday!!