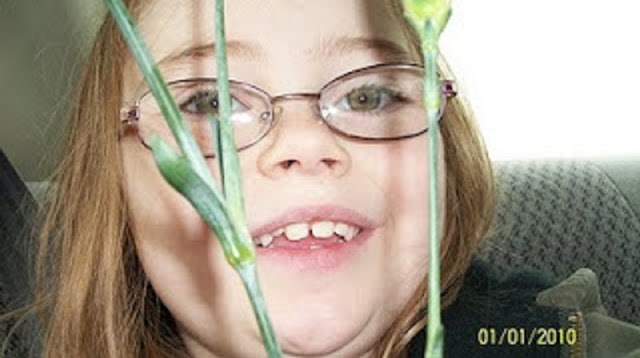 This week we chose to do something off Tori’s camera as a way to judge how she is progressing with her usage. Needless to say, she had some interesting photos, we got to see Memaw’s butt, funky angles of Cowgirl, bottom shots of her friends while they were jumping at her birthday party at the flip shop, out of focus shots, in-focus shots, you name it, oddly enough I think we saw it, even shots of the tv shows that she or Memaw were watching. Out of roughly 50 photos or so, we each chose photos that we liked. So without further ado… Tori’s Camera Shots:

Nicole: I chose this because it looks like Tori is using a type of framing

Mark: I chose this because I thought this was a very well taken photo for a 7-year-old with her first camera.