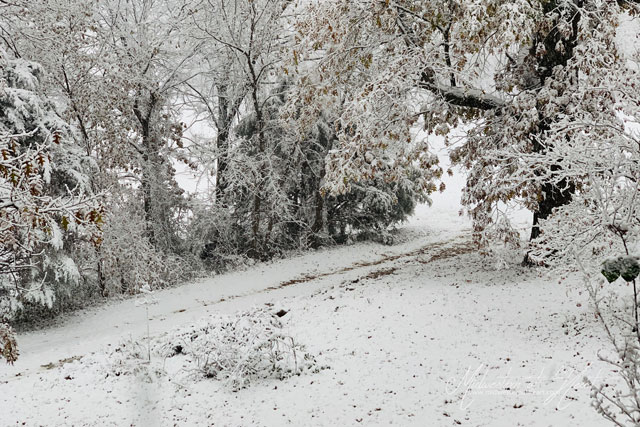 I woke up on November 12, 2018, wondering if I still lived in Southwest Missouri. Why do you ask? Because we got snow. Snow in November. That doesn’t typically happen in Southwest Missouri until late December or January if any at all. And it wasn’t just a light dusting… oh no… it was flat out snow. I think we got a few inches.

And of course, school was canceled. So we went out and played in the snow. 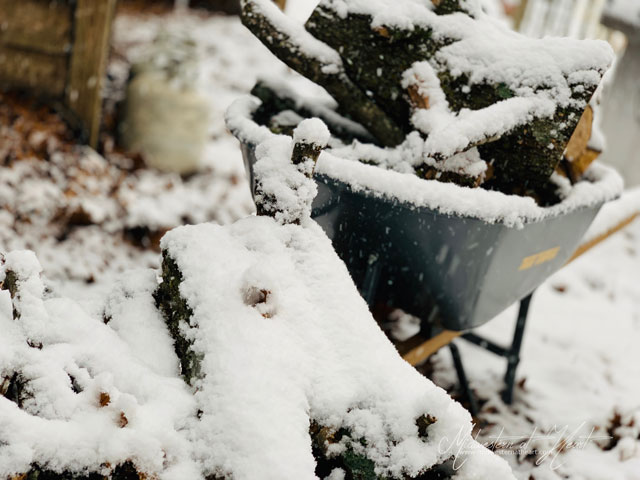 This is probably where I mention I’m not a huge fan of the cold white stuff. I wanted to be Olaf off on the beach (minus the flurry cloud following me). I am a summer girl through and through. I do think it’s funny that there was still a pumpkin sitting on my back porch. That tells you it isn’t December or January… although here is where I mention that the pumpkin is still sitting on the same table on the back porch. The snow made it deflate. It’s weird and not easy to move now… I’ll figure it out… eventually. 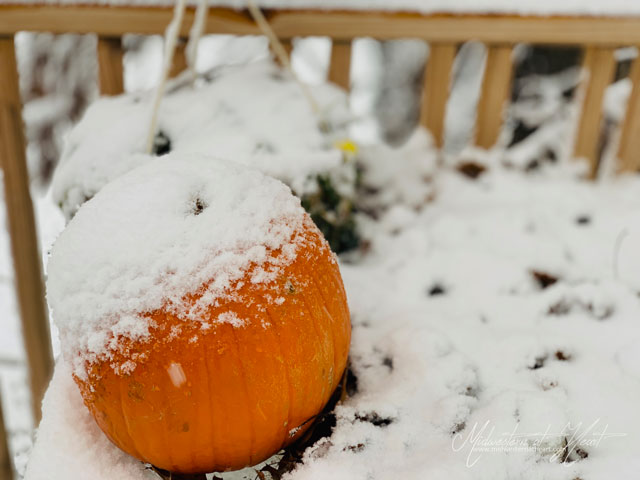 The little one… she wanted to play in the snow though, so mommy bundled us both up and off we went, to be Elsa and Anna. She dubbed me Anna. Probably best since I don’t have bright blonde hair. 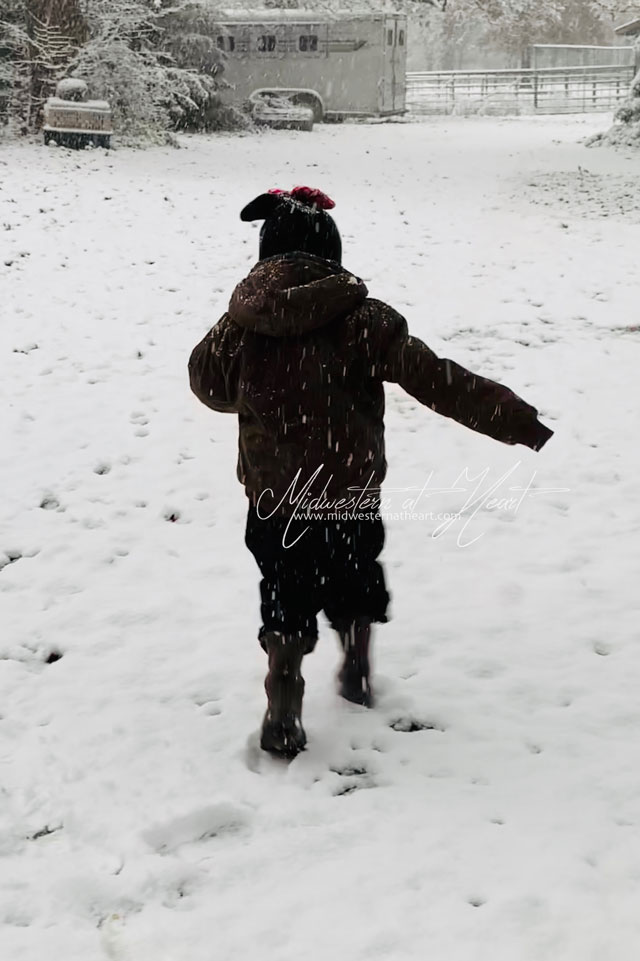 Look at the cute baby bunny. That’s all. 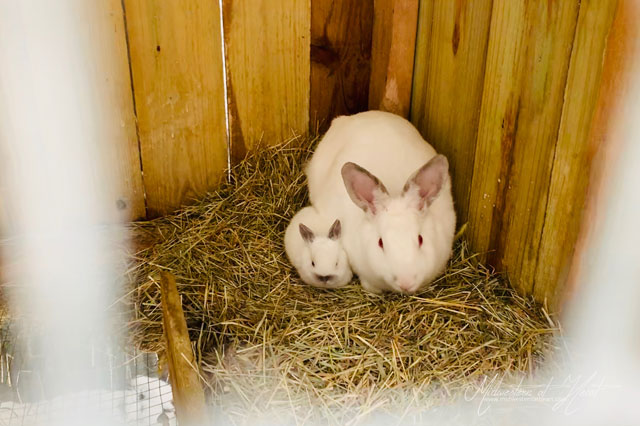 Then, of course, we had to have a snowball fight. Isn’t that what snow days are for? 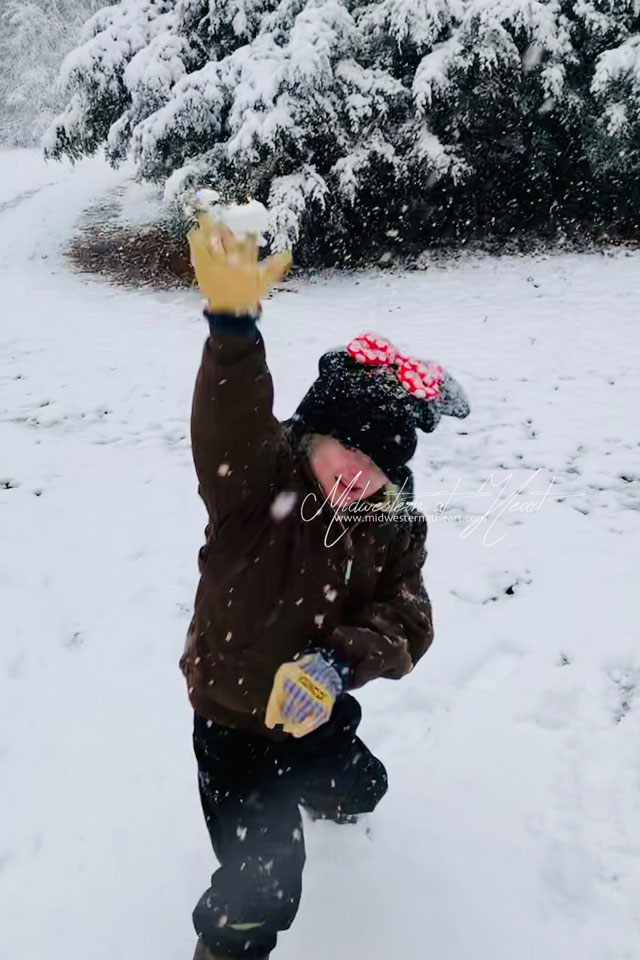 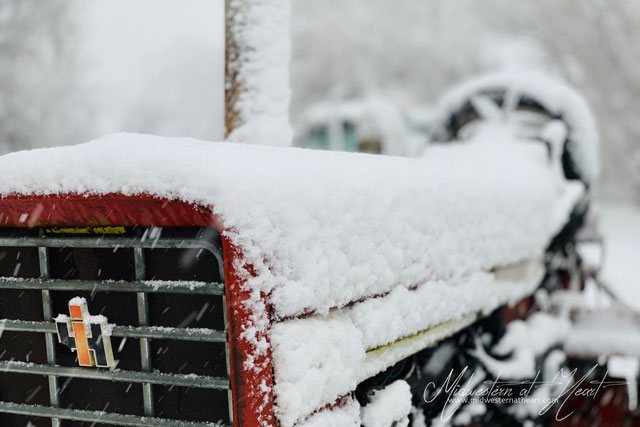 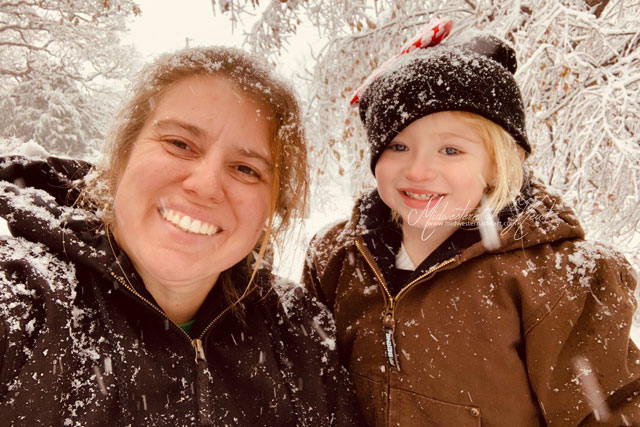 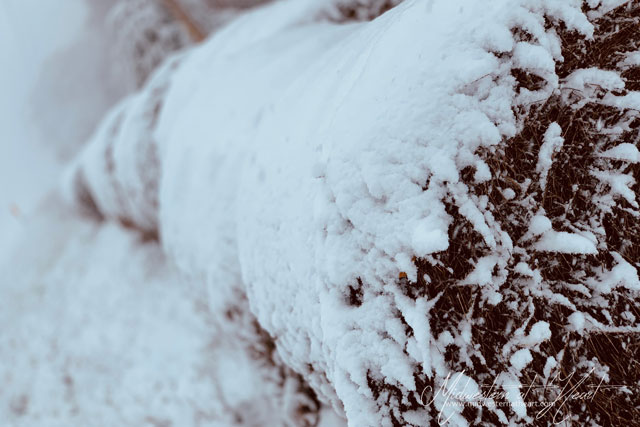 For the last few years on our Bucket List has been build a snowman. That hasn’t happened because we haven’t had snow. This is why Snow in November is CRAZY! So we made sure to build a snowman. 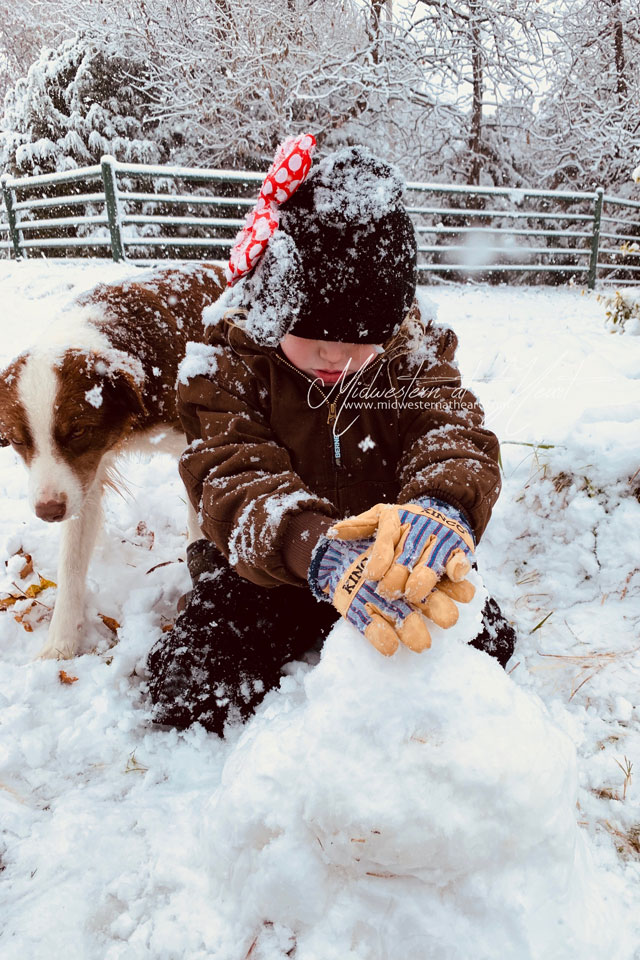 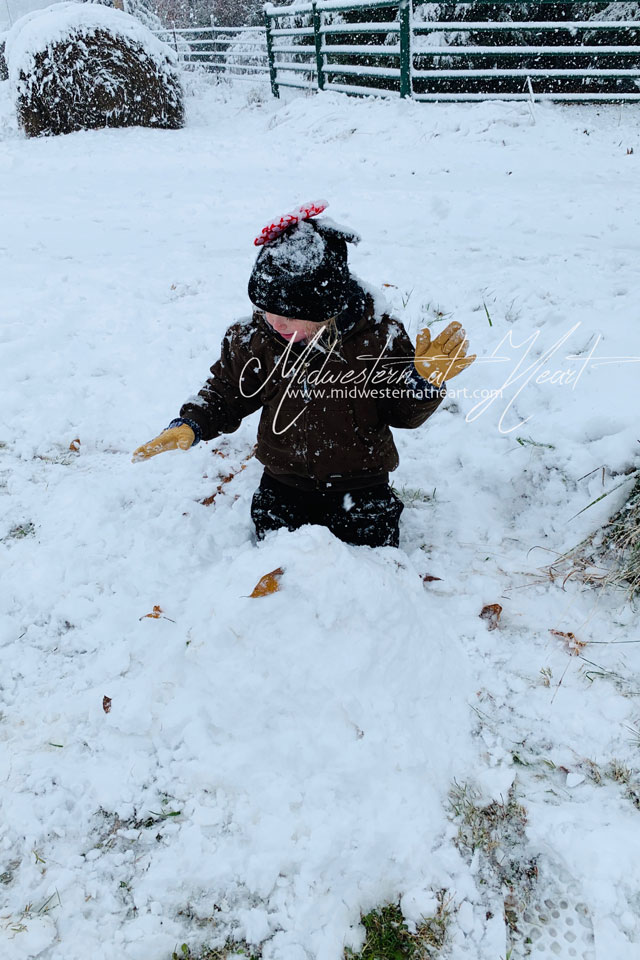 Unfortunately… we weren’t prepared with a carrot for the nose. We didn’t have buttons for the main part… No mouth. He might have been referred to as an alien. She named him Olaf. I think Olaf was cuter, but she was Elsa and I was Anna so it only seems fitting that the snowman was Olaf. 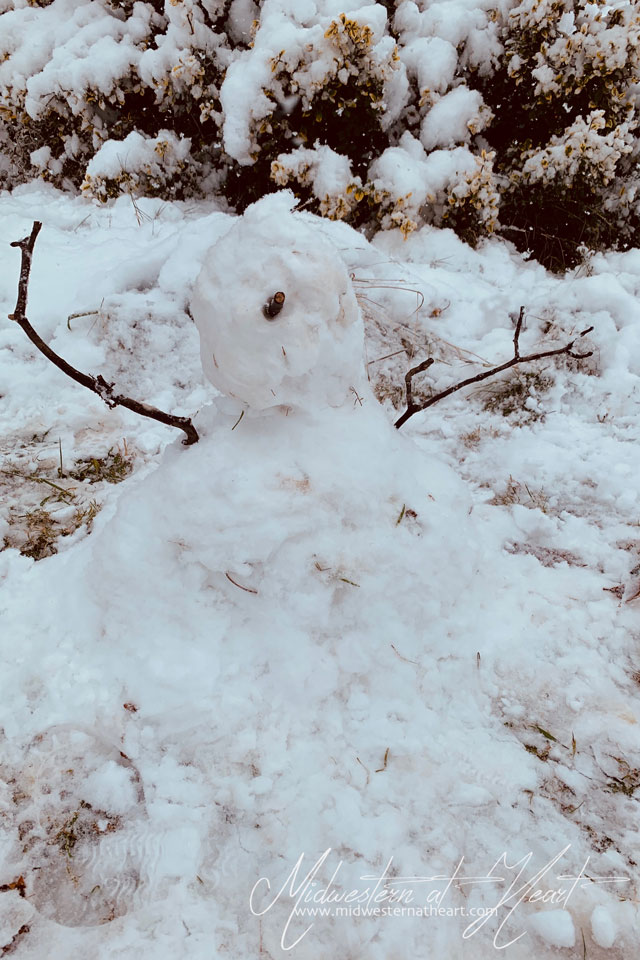 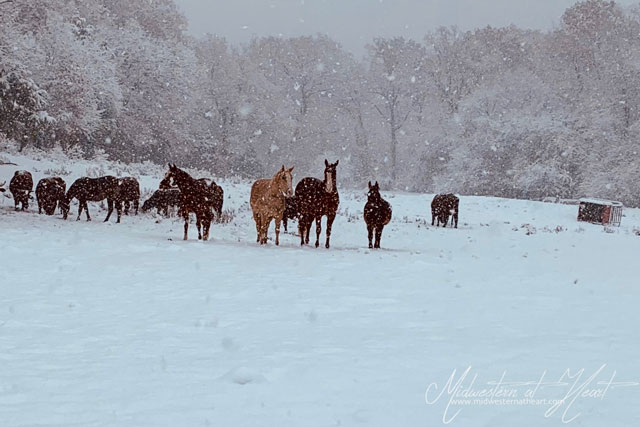 One thought on “Walking in a Winter Wonderland (in November…)”