I swear, there are days when I can’t get my brain to shut down. I’m not sure what was up this morning but I woke up with all these random thoughts and decided I needed to try and get them out of my head so here I am, writing them down. That means you get a random Tuesday post courtesy of yours truly :).

And if you made it this far in this post, you must be really bored. So sorry but I really was doing a brain dump to try and shut my brain thoughts down. At least quiet them down a bit! OY! And because every post needs a picture… how about a picture of me riding my horse Shorty back in 1998 because… why not! 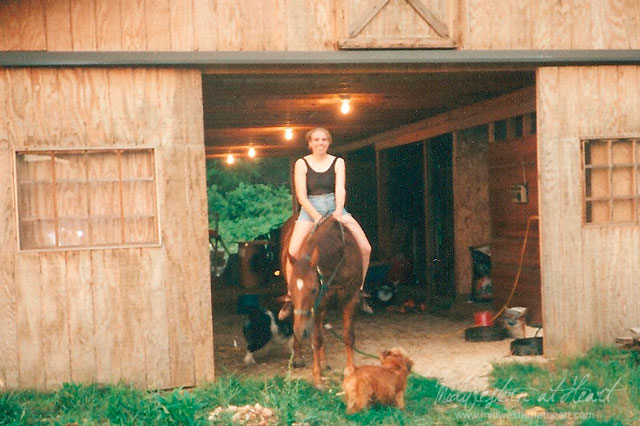 p.s. Now I’m singing Blake Shelton’s It’d sure be cool if you did song… title?