Do you remember where you were 13 years ago? Holy cow, is it really 13 years ago? It is crazy how time moves on after tragic events that happen. People heal, people move on, but we never forget.

I know where I was. I still remember hearing Tom Brokaw’s voice and that feeling of, you don’t hear him in the mornings unless something is happening bad. I remember walking into Jess’s room and sitting on her bed and looking at the tv just as the 2nd tower was being hit live. Then the emotions that everyone went through. We may be located in the middle of the US, a few plane rides away, but that doesn’t mean we weren’t affected too.

In high school I was in band, I got out before my senior year of high school because I was lazy. The band teacher tried to talk me into staying in and he’d help me get a full ride scholarship to a university. Had I gone to SMS in band like he tried to talk me in to, the SMS band actually marched in the Macy’s Thanksgiving Day parade in November of 2001. I always wanted to go and see the Twin towers but I never got the chance… but I missed out on a second chance of going in November of 2001. I have mixed emotions on that as well…

As a graduation present from college my mom and I went and spent a week in NYC in 2005. One of the destinations I had on our agenda was to go where the twin towers stood. So here are the pictures I took of that area… obviously not all of them because if any of you know me I have a ton! I just got started into digital (plus I had a film camera then) so it made it easy to take an extreme amount of photos… 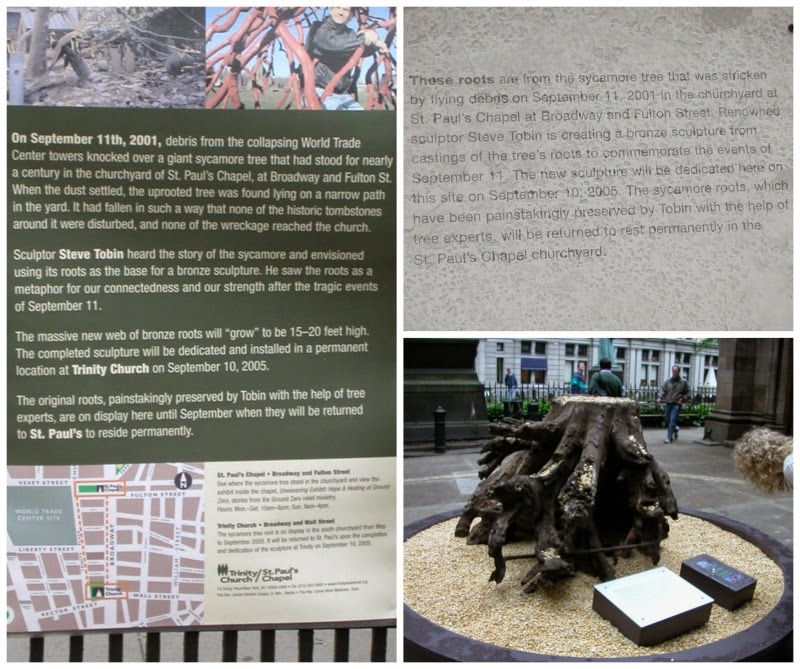 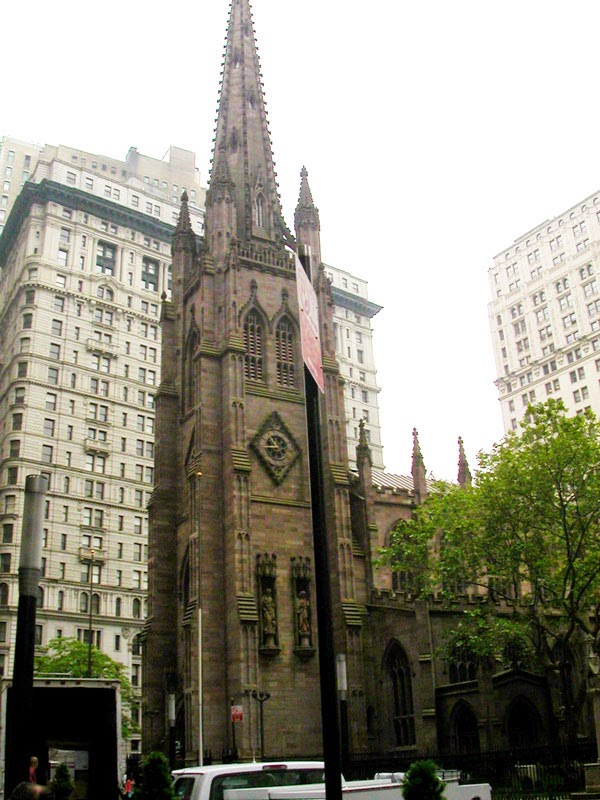 Between these building you shouldn’t be able to see skylight because the towers should have been blocking it. 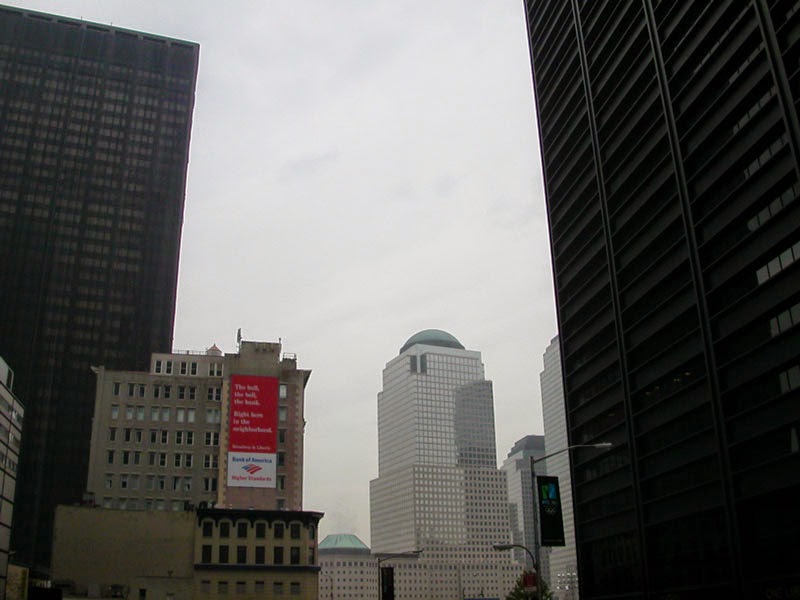 Even in June 2005 there were buildings that weren’t fixed after the towers fell. 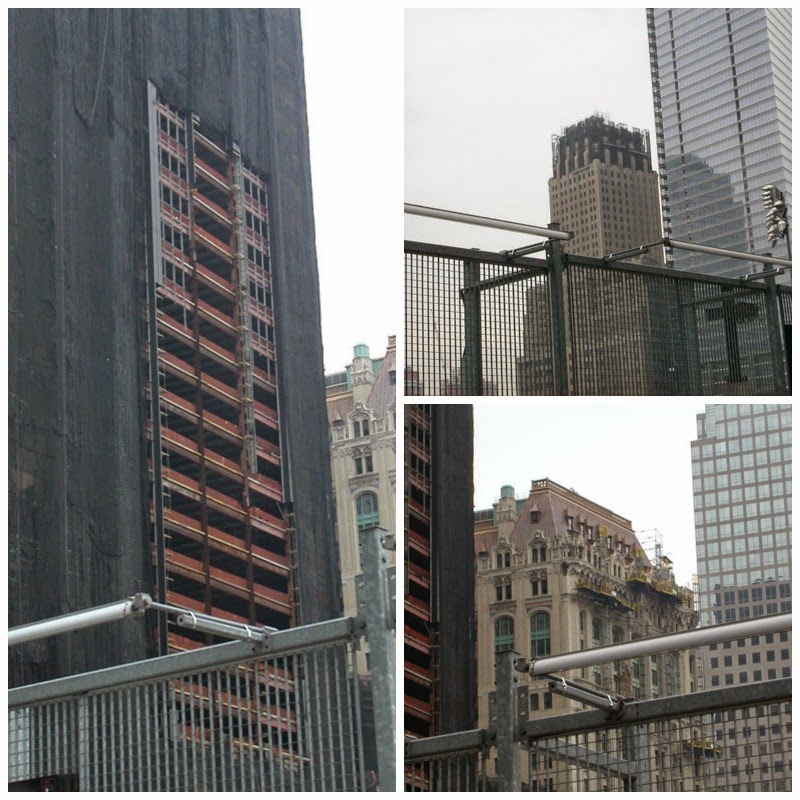 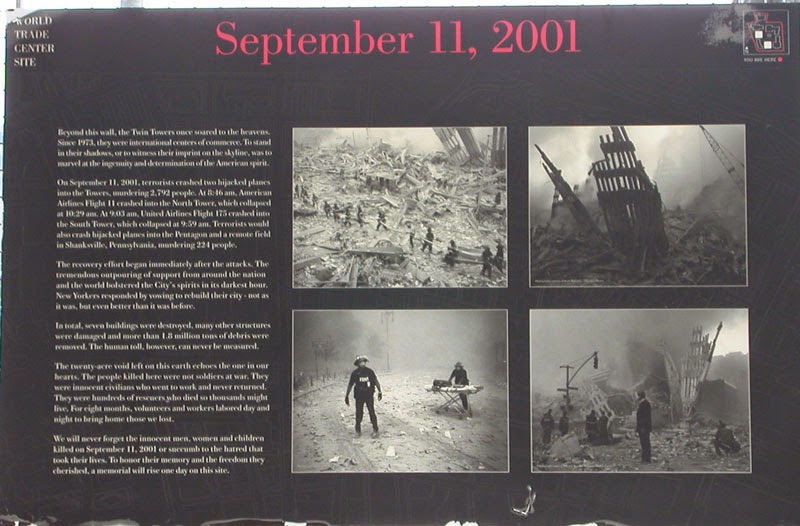 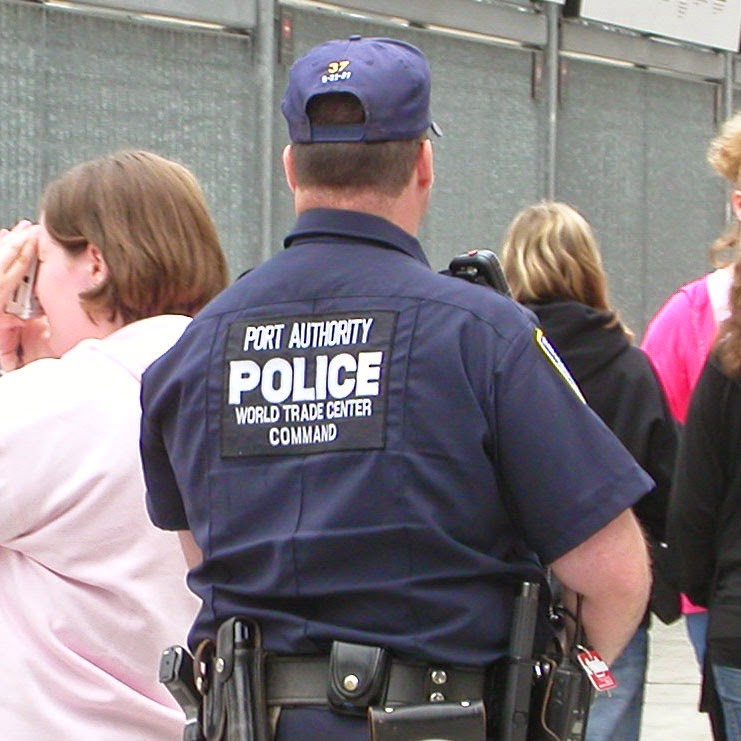 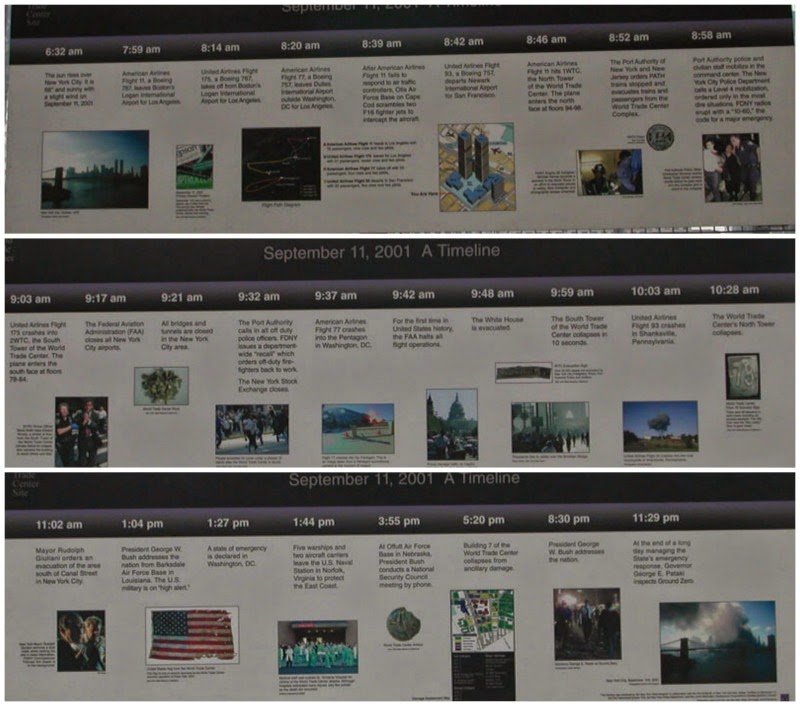 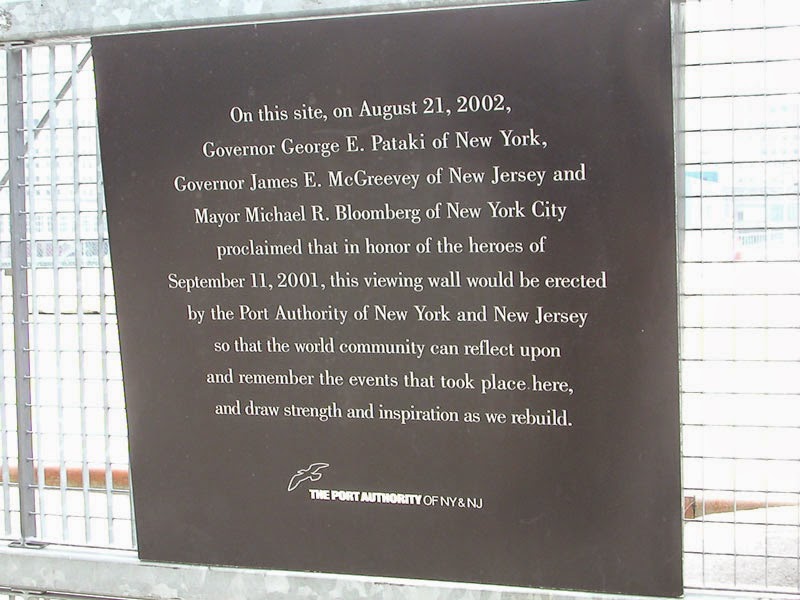 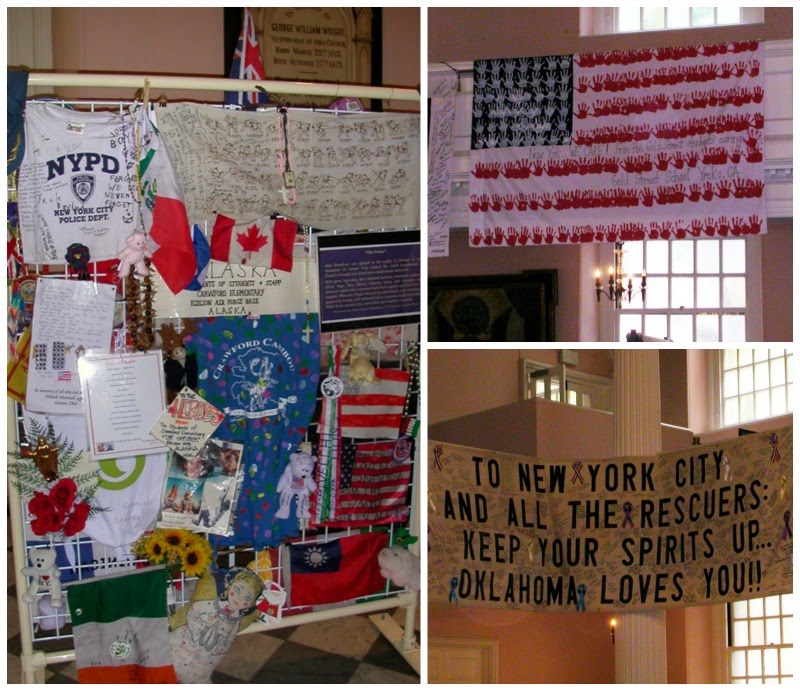 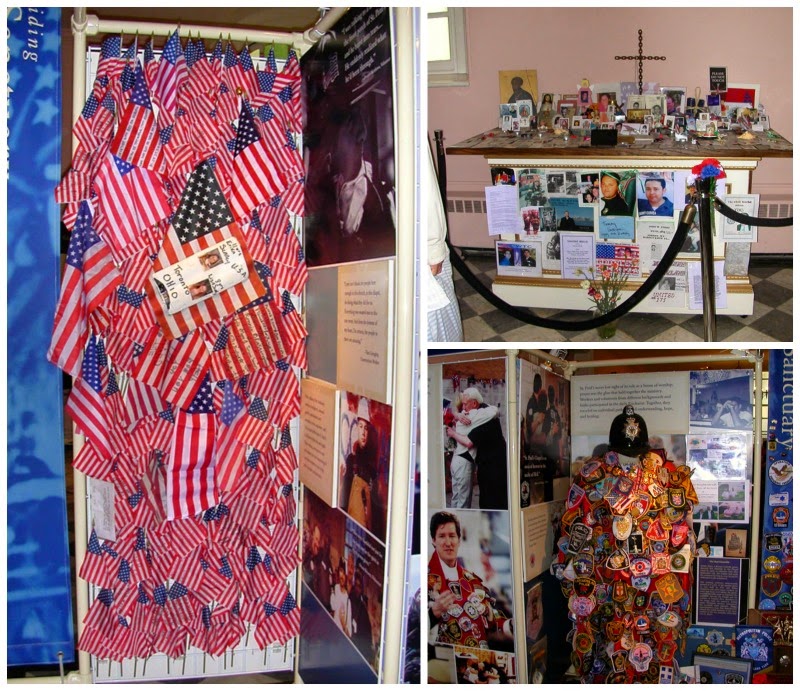