So today is Hubby’s Birthday! I’m stuck at school (paper due today and a test ugh!) and he has to work today, so tonight is the celebration. Nothing like he got last year though. Then Tbug has cheer she can’t  miss so celebrating later at night it is.

I did think it would be fun on his birthday to share some of his “sayings” and also a Husband survey. 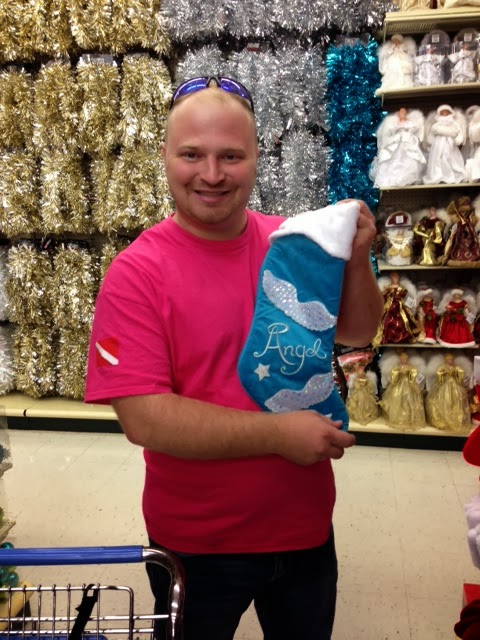 A survey about your husband stolen from HickChickBritt’s blog.

1. He’s sitting in front of the TV, what is on the screen?
If I’m not around, then he has Grown Ups on for background noise.

2. You’re out to eat; what kind of dressing does he get on his salad?
He truthfully will prefer soup over salad, but if he gets a salad, generally it is Ranch.

4. You go out to the bar. What does he order?
Water, Coke or if he actually does do the alcohol thing which generally he doesn’t, then something harder.

7. If he was to collect anything, what would it be?
Well that’s the fun thing. He collects cookbooks with me. If he gets a hobby, he collects thing things for that…

9. What would this person eat every day if he could?
Meat.

10. What is his favorite cereal?
Um… he doesn’t really eat cereal, unless I have some around and he’s really hungry.  I’m not exactly sure what his favorite is.

13. Who will he vote for?
I know, but I’m not going political here because we vote a like.

15. What is something you do that he wishes you wouldn’t do?
Question him all the time.  🙂

17. What is his heritage?
He tells me there is some Indian in there and he thinks his last name is English.  His grandma has actually done the family heritage thing so I could definitely ask her and get parts of his heritage.

18. You bake him a cake for his birthday; what kind of cake?
Chocolate with my buttercream icing.

19. Did he play sports in high school?
Nope.  He did for fun, but when it came to being on an actual school team, no.

20. What could he spend hours doing?
Re-loading, playing this weird game on his phone that my mom and Tbug downloaded… 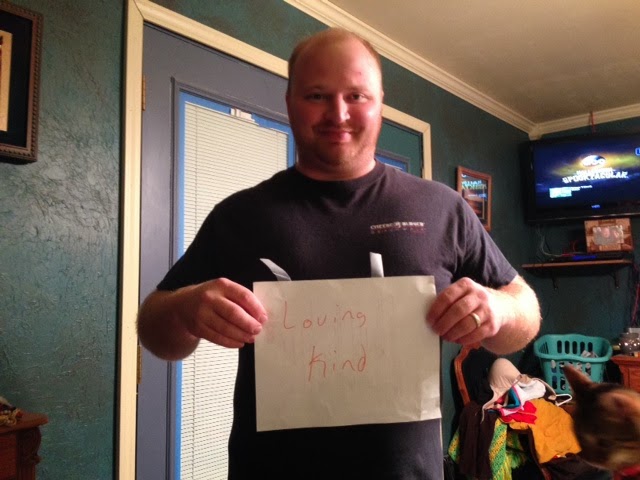 7 Marriage Advice Tips
Timing is Everything
Kansas City: Where We Stayed, Where We Ate, What We Did
My First Love & My First Kiss | Blogging 30