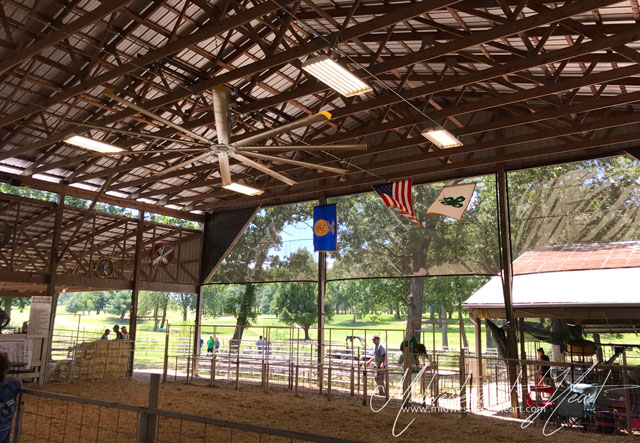 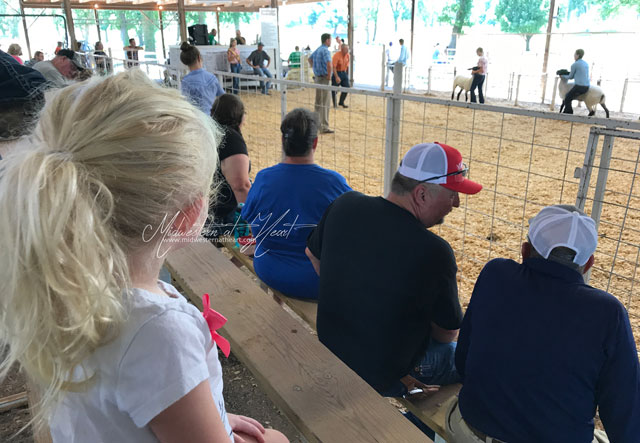 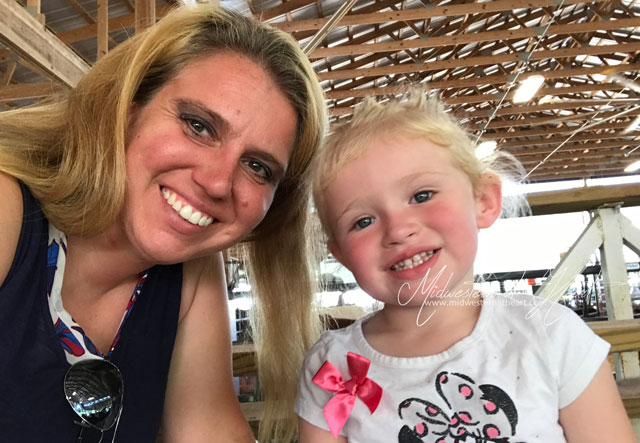 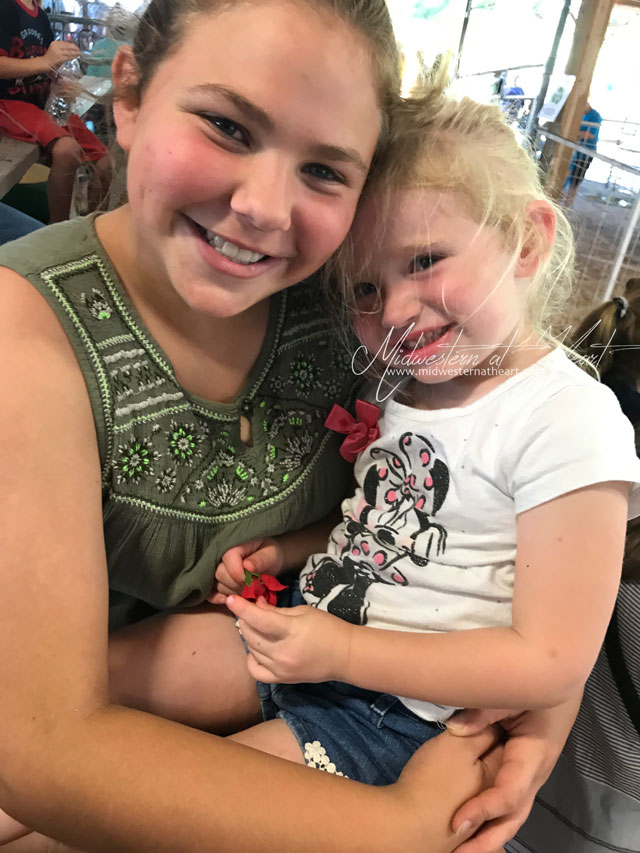 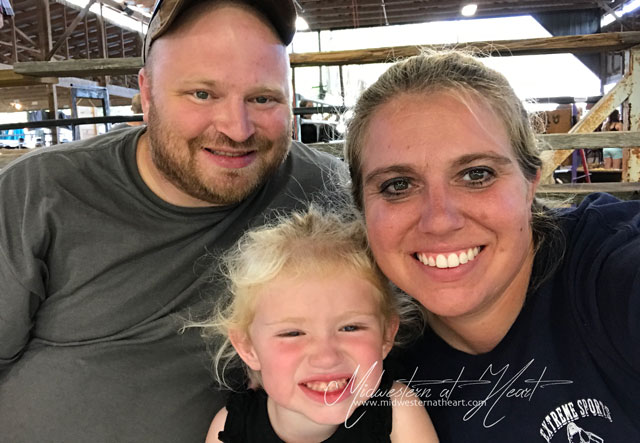 That’s right boys and girls, It’s Fair time. When we’re in the dead of summer, kids that are involved in 4-H and FFA are sweating their hineys off getting animals ready for fairs, showing at the fairs, and tearing down moving on to the next fair. I think that’s what they are bred for {pun intended}.

I grew up showing at all the local, district, and state fairs. In fact, if you ask me, there were times that I was stupid and went to fairs when I should have chosen showing horses. Guilty.Hey, it’s the same type of thing. Care for your animal all while sweating your arse off in the heat of summer. The thing is, you’re doing what you love. Owing animals is a responsibility and it teaches a lot of responsibility. That’s what’s so great about FFA and 4-H, they teach young kids how to own up to a responsibility and see it through to the end.

I have to say, I think I was more a fan of FFA than I was of 4-H but 4-H is great too! Holding nothing against 4-H. I just really came out of my shy shell in FFA. People describe me as the most outgoing shy person they know. I do have my moments where I am shy. When I’m around people I know I’m different than when I’m around people I don’t know. But if you would have seen me prior to FFA, I really didn’t talk to anyone except family and friends. Now I can talk to other people. But that’s getting a little off topic…

Our county fair was last week. We always make it a point to head to the county fair at least one day.  Luckily this year I was able to go two days. WHAT?!?! Yep! I went and judged the Sheep Lead Line. You’ve never lived until you’ve worn wool clothing in 100˚ temperatures in the middle of July and/or August.

Lead Line is a way to promote the wool industry. Kids dress up in a percentage of wool clothing to show the versatility of wool. Then they walk around the ring and usually put some kind of little bow or something on their lamb to “dress the sheep” up as well even though they are already sporting their very own 100% wool coat. lol. They get judged on their outfit, the way they present themselves, and the way they handle their animal.

I have actually shown in Lead Line a time or three. I started showing sheep at 15 years old. For years all the fair family tried to convince me to show in Lead Line and I always refused. Then one state fair, a friend borrowed one of my sheep and this sheep acted up the entire time. As an “I’m sorry” I got as I always say blackmailed in to doing Lead Line at the next fair which was the Lamar Fair (her home fair). Then I went out and won it. She didn’t let me live any of that down.

This year when they were introducing the judges one of the questions was, what is your involvement with Lead Line. I mentioned that I got “conned” in to doing it. I realized just as Robin was reading that that Anya was there and so wished we could have called her out and said Anya blackmailed me. haha. No one else would have probably laughed but we sure would have. I walked out of the ring and went and told her. Sadly, she didn’t even hear Robin introducing me. Bummer.

As I mentioned I showed sheep for 6 or 7 years. That first year was a HUGE learning curve. I’m pretty sure I made every mistake humanly possible in the show ring. By the last year, I was competitive. I had a lot of people help me and encourage me along the way. We were told that the Lead Line could start anywhere from 3-5pm, they just didn’t know. It was after the sheep show. Abug and I went in early to watch the Sheep show.

As I was sitting there in the stands, I couldn’t help but want to go pass along tips and tricks I had learned along the way. It was almost painful at times to watch. My parents said I should have, but those people didn’t know me from Adam. Yes, after the Lead Line I was introduced and it was a little more knowledge about my tie to the sheep industry, but otherwise, they didn’t know my credibility. Heck, I’ve been out of that show ring for 12 years now. 12 years, gosh!

Anyway, back to the topic at hand… if you get a chance to go to your local fair, do it. support those kids who have put that time and effort in to taking care of, raising, and showing of those animals. There is a lot of bad publicity around the owning and showing of livestock and people abusing their livestock, but that’s just not the case. As in every crowd you have that crazy nut, but these kids are hard working kids who instead of sitting in doors all summer long playing on their phones, they’re out investing in their futures and making a difference in the world. Support them!